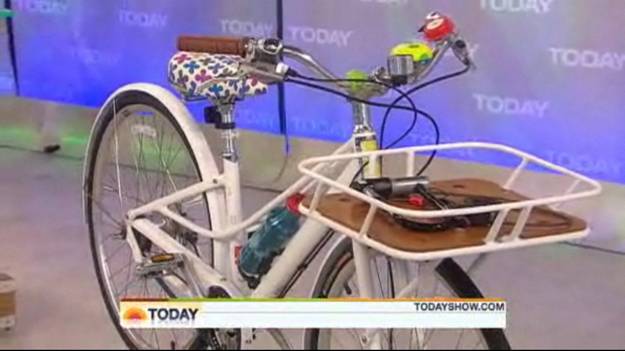 It’s always encouraging when major media outlets such as the Today Show promote commuter biking. So we are psyched about Today’s recent story that coincides with National Bike to Work Day. As they stated in the story, most Americans have a commute of less than five miles, and biking to work just three times per week could help you drop 10 pounds in a year. Today’s report included some how-tos about what types of bike and equipment to buy. The Globe Live 3 with Gates Carbon Drive made it onto the air, though they referred to it as the “greaseless chain.” The Carbon Drive System actually features a clean and low-maintenance belt, not a chain, but it is greaseless and thus ideal for commuters who don’t want to get their clothes dirty. So when you hear your neighbors talking about wanting to get a bike with a “greaseless chain,” tell ’em they want a belt-drive bike with Gates Carbon Drive.