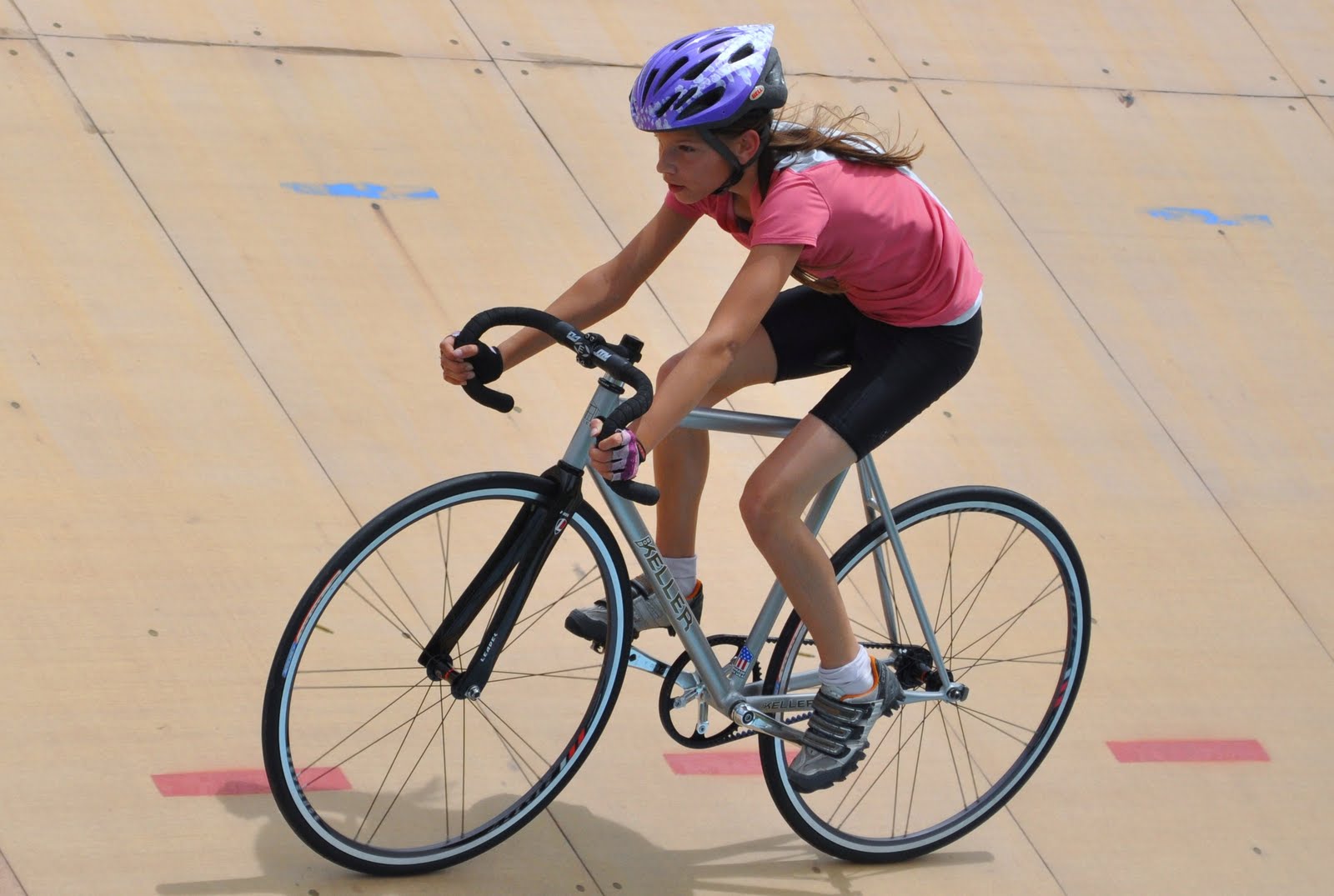 Amanda Keller is an 11-year-old junior track racer who participates in the youth program at the International Velodrome at Bloomer Park in Rochester, Mich. And she rides a track bike with Gates Carbon Drive. Her father, Robert Keller of Bob Keller Frame Works, built Amanda the bike when she outgrew her old one. Keller has been curious about the Carbon Drive System for some time now, and when the director of the local velodrome suggested a belt drive bike, Keller got out his welding tools and went to work. Keller worked with Steve Pardoe at the Gates Test Lab in Golden, CO, on the bike design, and Keller finished it this spring.Amanda has been riding the bike for about a month. 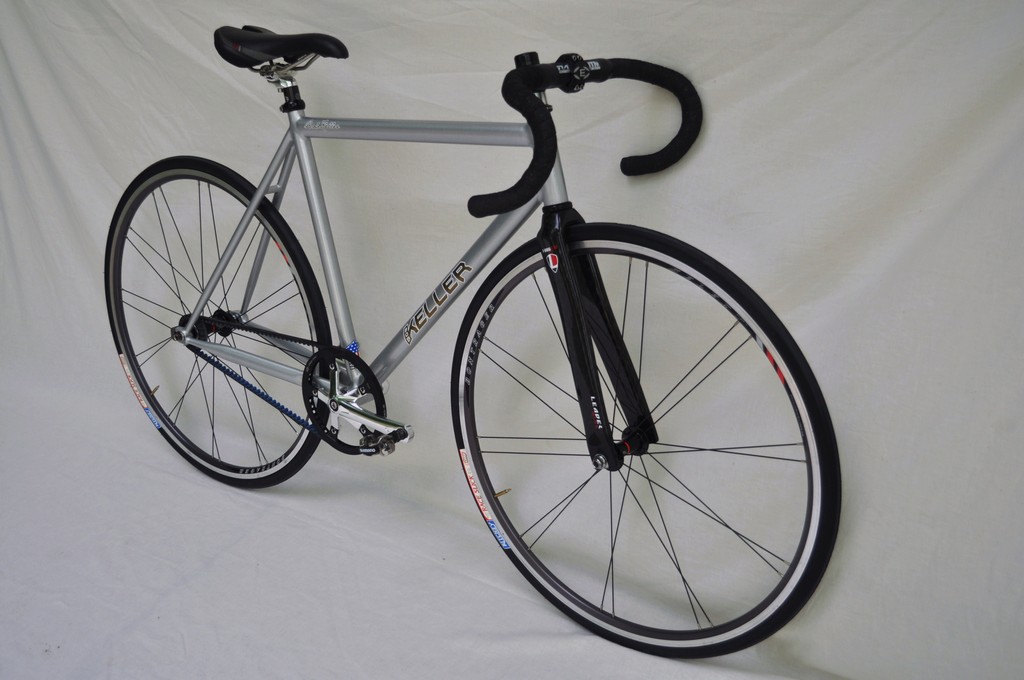 “She has come a long way in terms of her endurance, speed and bike handling skills,” says her proud father.

Indeed. Amanda shows so much promise that she has signed up for the junior track nationals at the Valley Preferred Cycling Center in Trexlertown, Penn. Go Amanda! We look forward to getting an update on Amanda’s performance from her father after nationals. If you have an interesting story about your adventures on your belt drive bike, 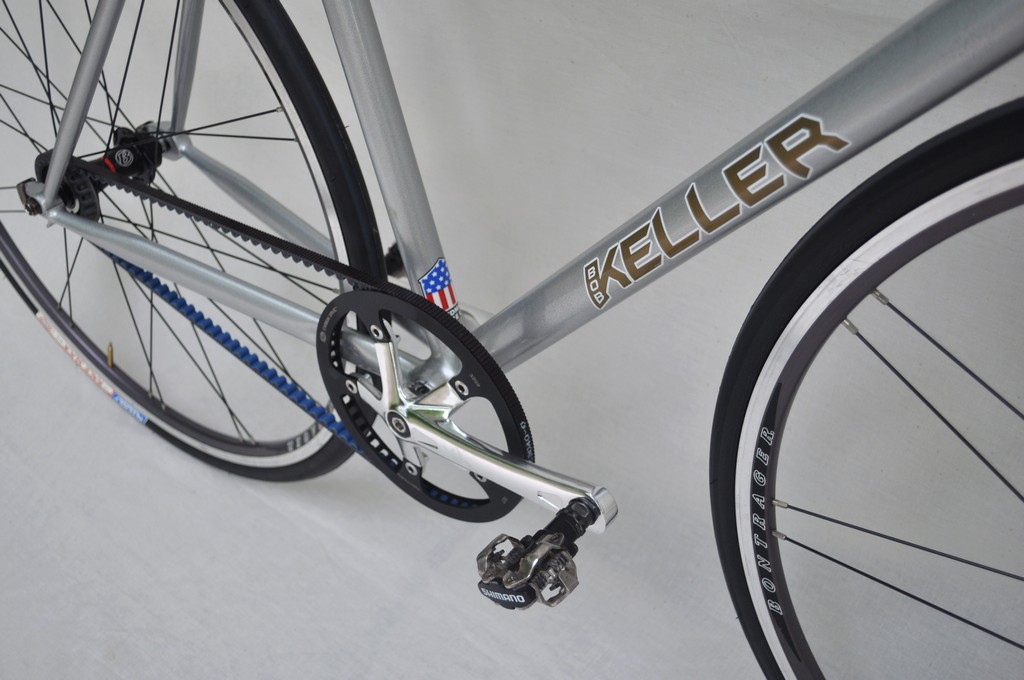 drop us a note.