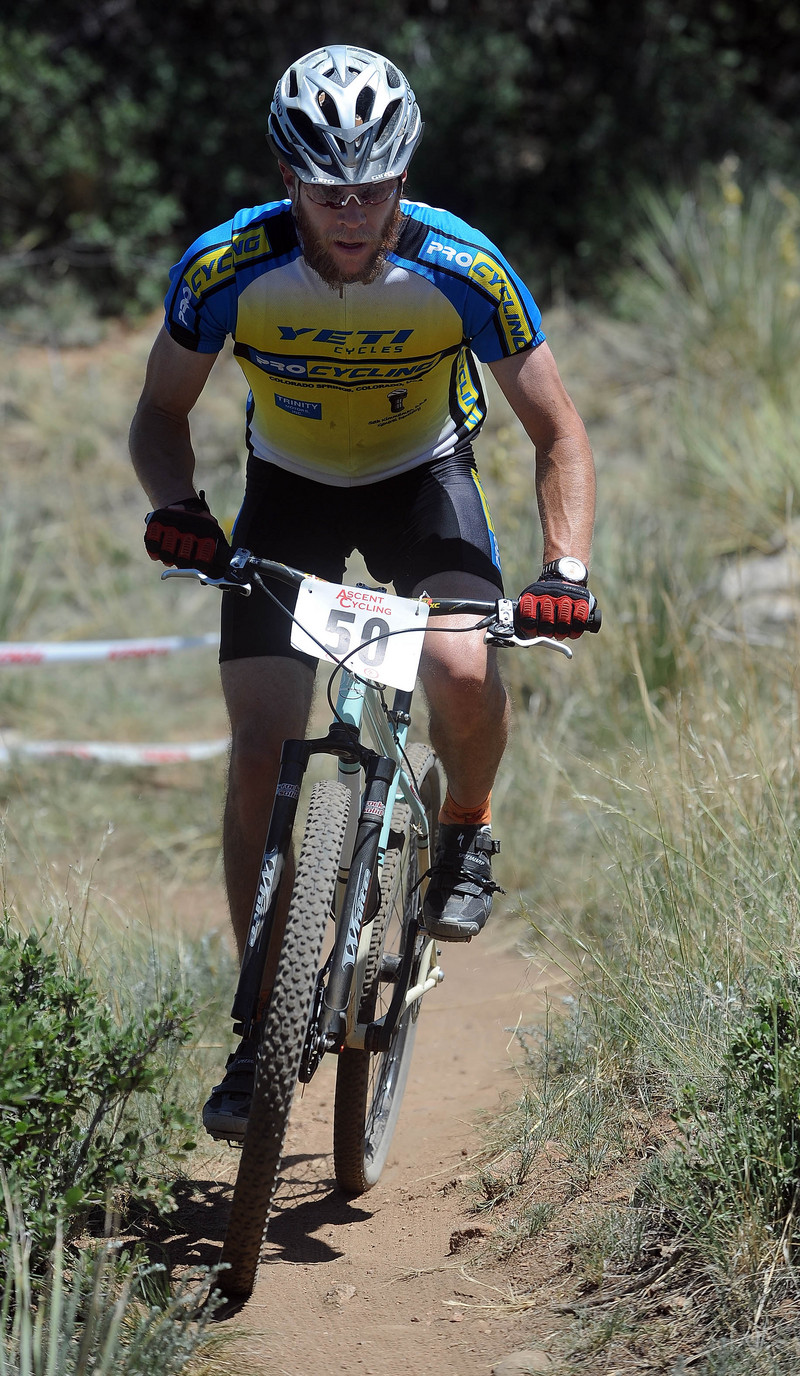 Travis Ekenberg is a 32-year-old amateur Colorado Springs racer and father of two young kids who has been charging hard this summer on his Spot Brand singlespeed with Gates Carbon Drive. In early July he took first place in the non-championship singlespeed division of the Firecracker 50. It was an impressive ride, and his time would have been good enough to take third place in the championship field. Earlier, he finished second in the singlespeed men’s category of the three-race Ascent Cycling Series.

We look forward to hearing more from Travis and wish him luck through the race season. If you would like to share your story of racing or riding on your bike with Carbon Drive, send a note and photos to paul at trueoverdrive.com. 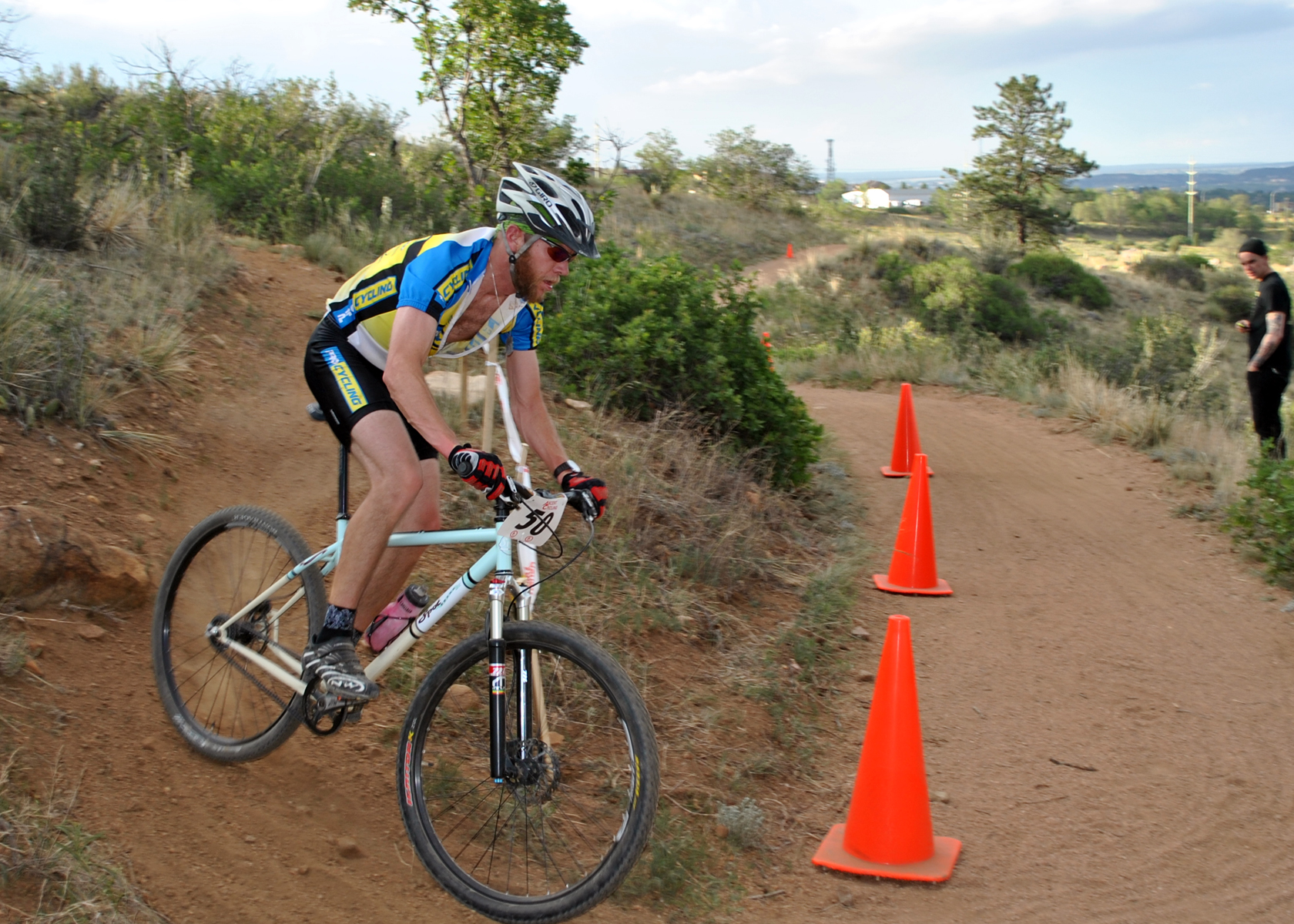