The Breck Epic, Fully Rigid and Belted: Jake Kirkpatrick is a Hard Dude

The Breck Epic in Breckenridge, CO is one of the US’ most grueling mountain bike endurance races. It covers 240 miles during six stages that combined feature nearly 37,000 feet of vertical climbing – most of it above 10,000 feet – and draws the best mountain bikers from around the world and the nation. This race would be hard enough on a geared full-suspension bike, but Jake Kirkpatrick of Boulder, CO will ride it on a fully rigid Black Sheep singlespeed 29er with Gates Carbon Drive. In 2009, Kirkpatrick finished third in the singlespeed division, and this year he hopes to top that result. A pro racer since 2007, his resume includes a team win at the 24 Hours of Finale, Italy, in 2008; and a first-place-finish in the co-ed team category at the 24 Hours of Old Pueblo in 2010.

Kirkpatrick says the Gates Carbon Drive is ideal for the Breck Epic because of its low-maintenance qualities. While other racers are cleaning and fixing their drivetrains after stages, he can just hose off the trail grit, eat a pizza and rest. Gates is proud to sponsor Kirkpatrick, and we will check in on him periodically through the race, which begins this Sunday, Aug. 22and finishes on Saturday, Aug. 28. Check out the photos of Kirkpatrick’s belt-drive 29er, handmade in Fort Collins, CO by Black Sheep Bikes. 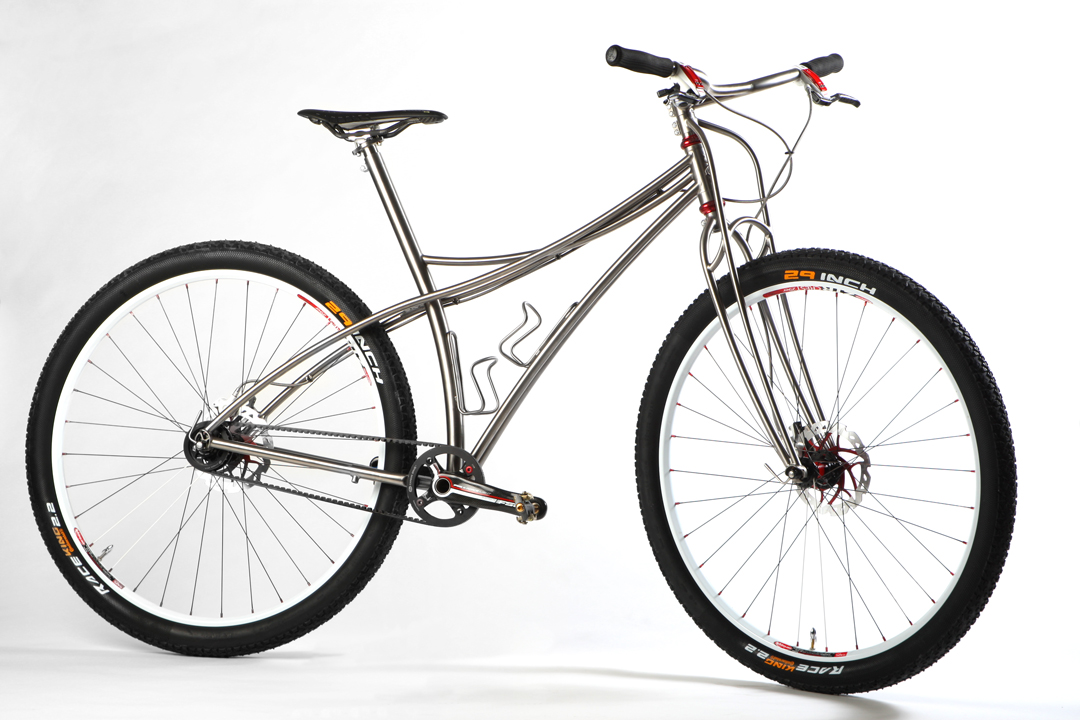 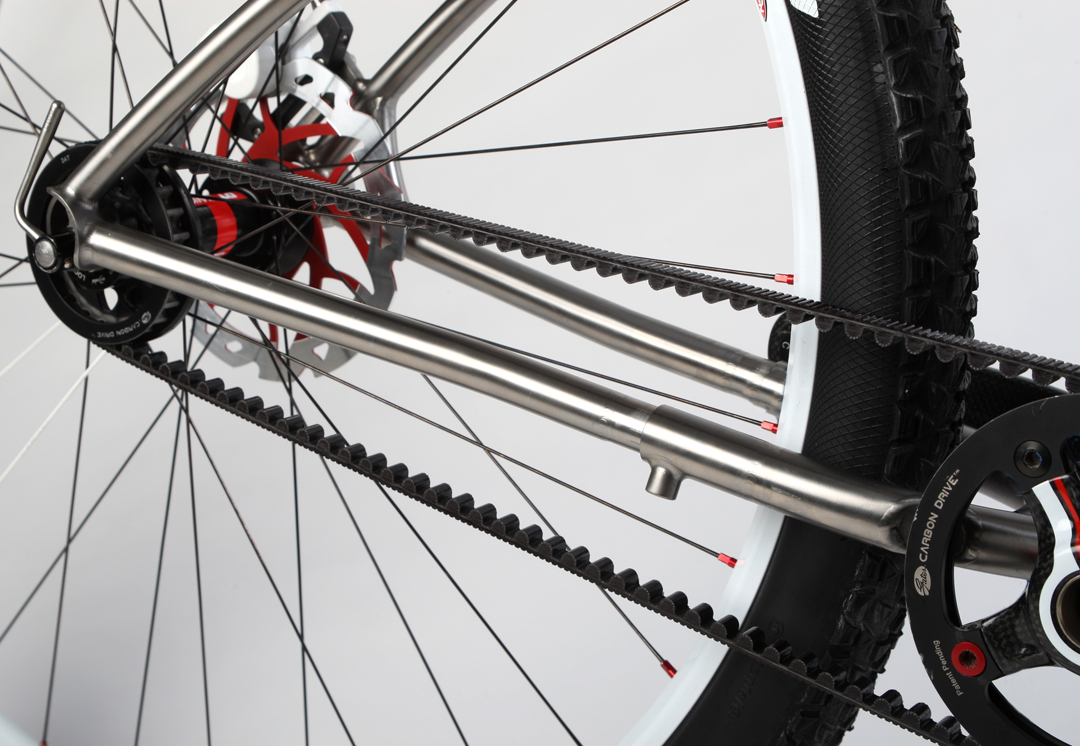