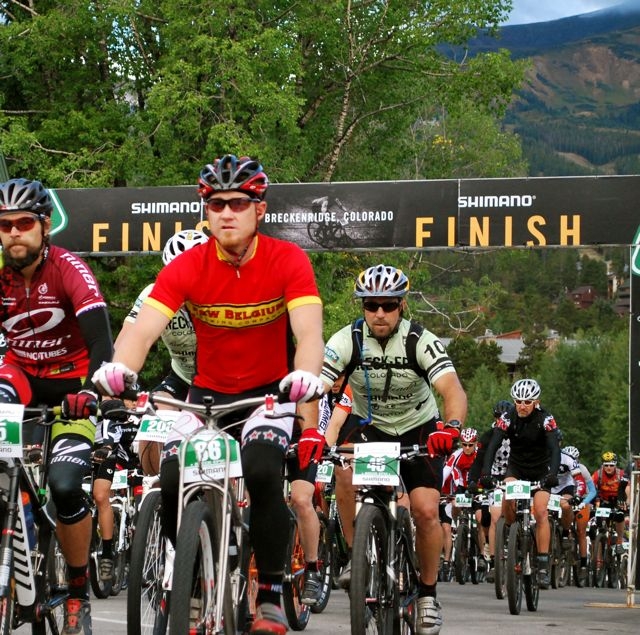 Jake Kirkpatrick was flying down a section of the Colorado Trail, railing the bermed corners and pedaling furiously, when he looked down at his handlebar computer to see that he had hit 32.5 miles per hour.

“I took some serious risks,” says Jake, laughing as he describes Stage 2 of the six-day Breck Epic mountain bike race in Colorado. “I’d get through one section and be like, whoa, I almost died there.”

After finishing second in Sunday’s opening stage, Jake grabbed fourth place in the singlespeed division on Monday, putting him in a solid third place overall heading into Tuesday’s grueling, 40-mile stage with a ghastly 9,000 feet of climbing and two above-treeline passes that top out above 11,000 feet. But Jake has a secret weapon: his Gates Carbon Drive.

“I see all the other guys lubing up at the aid stations. I just ride right on by. At the end of the day I just hose off my bike.”

Of course, Jake also has a serious disadvantage on rocky descents: he is the only racer riding a fully rigid bike. We will update Jake’s progress periodically through the race’s end on Saturday; for more frequent updates, check the Black Sheep Bikes Facebook page. Go Jake! 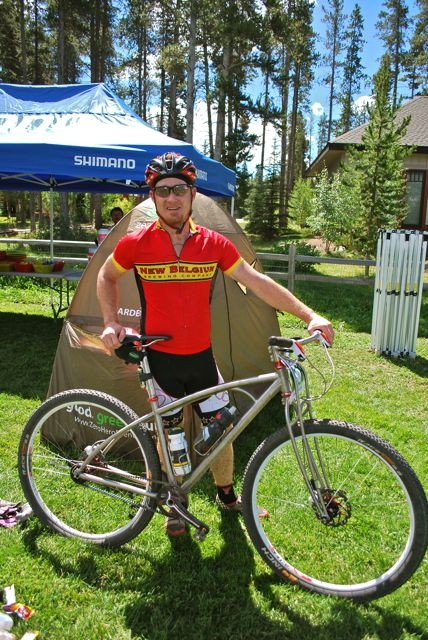