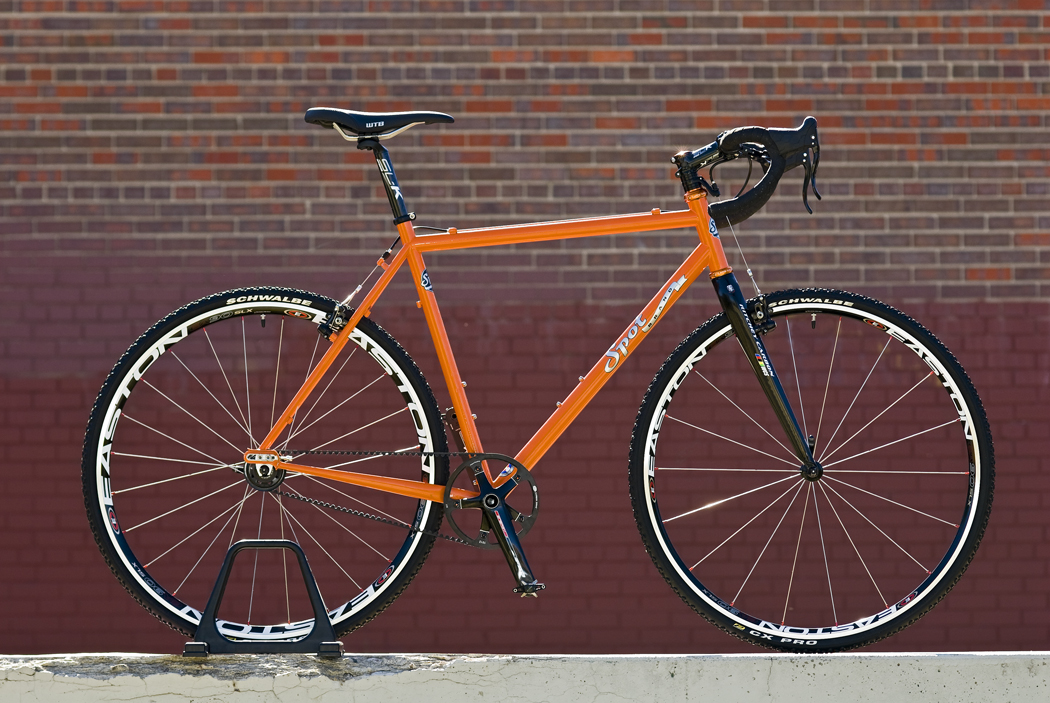 Cyclocross fans, meet one of the coolest new racing squads on the scene: Team Gates Carbon Drive, the first ever belt-drive singlespeed squad. The team made its debut at Cross Vegas last week and got a nice mention from Cyclocross Magazine, which wrote a story about the new team. Team Gates Carbon Drive is racing on Spot Mod frames decked out with Easton wheels and FSA 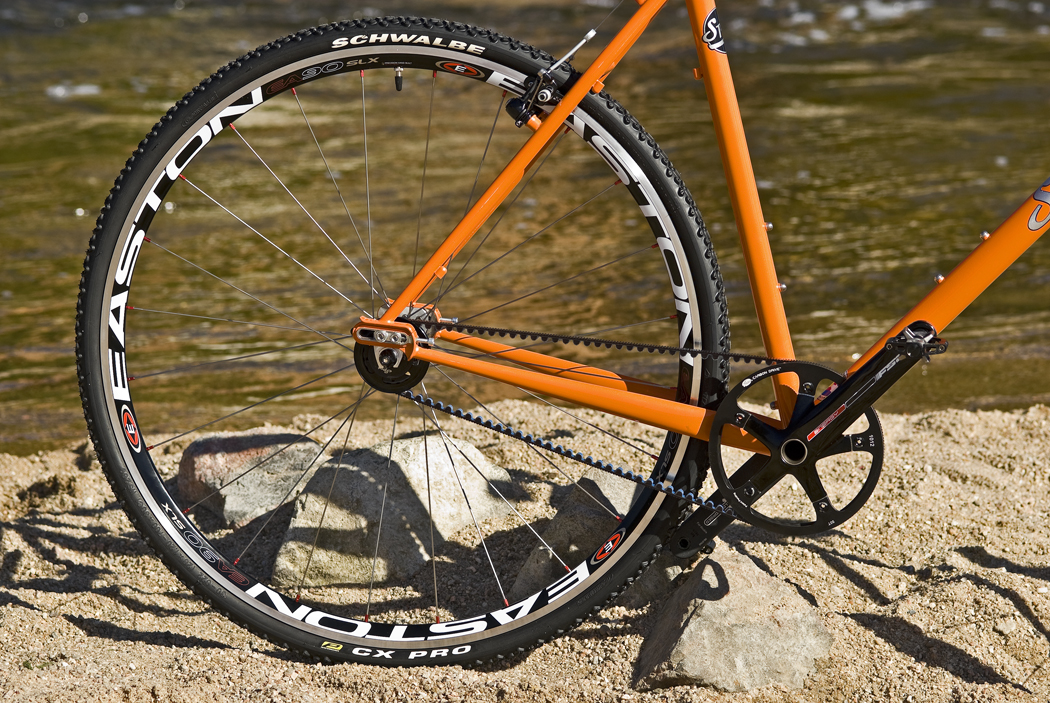 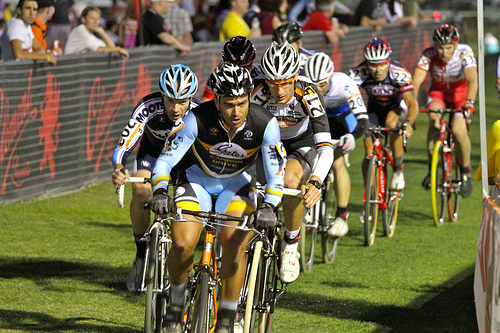 singlespeeder with numerous podium finishes including firsts in the singlespeed category at Cult Cross, Pikes Peak Supercross, Frisco Cross, Velocross Boulder, as well as winning the title of Colorado’s Best Singlespeed Cyclocross Rider in 2009. In 2008 he was Colorado State Champ in singlespeed. Stay tuned for more excitement as the Gates squad belts it out with the competition this season and tries to unchain the competition at SSCXWC. 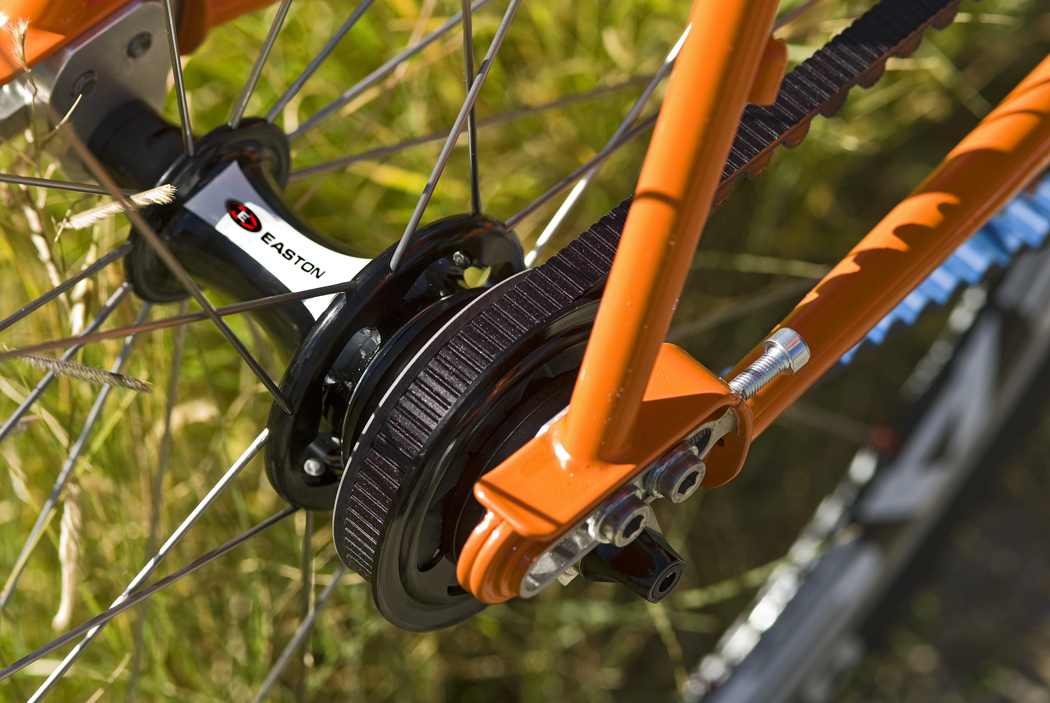