Chris Cleveland, the founder of Speedhound Design Bureau, has been racing and tinkering with bikes since childhood. At age 12 he assembled his new Huffy out of the box. He rode his first century at 16. During college, he wrenched at bike shops to make spare cash, and in the 1970s he worked as a frame brazer for Trek.

We met Cleveland at the North American Handmade Bike Show, where he displayed Speedhound’s New Black Fixie. Speedhound Design Bureau is based in Minneapolis and specializes in the Only One frame. Made of True Temper butted cro-mo steel, the Only One features an ingenious dropout that allows the bike to be set up with a belt drive. The patent-pending dropout system and Only One design allow for the bike to be built up for touring, commuting, cyclocross, singlespeeding and fixie riding.

Chris sent us these photos of the New Black Fixie. It features a 55×20 Carbon Drive and a 118-tooth 12 mm belt. Here is what Cleveland has to say about this bike and his concept for the Only One frame:

“My goal was to create an incredibly versatile frameset, a platform that would let a rider build a bike to suit his or her unique sense of function and style. Speedhound’s design values include practicality, versatility, durability, utility and understated elegance. We also care deeply about making our bikes in the U.S., with as much domestic content as possible.”

Thanks to Lisa Lardy Photography for use of the photos. 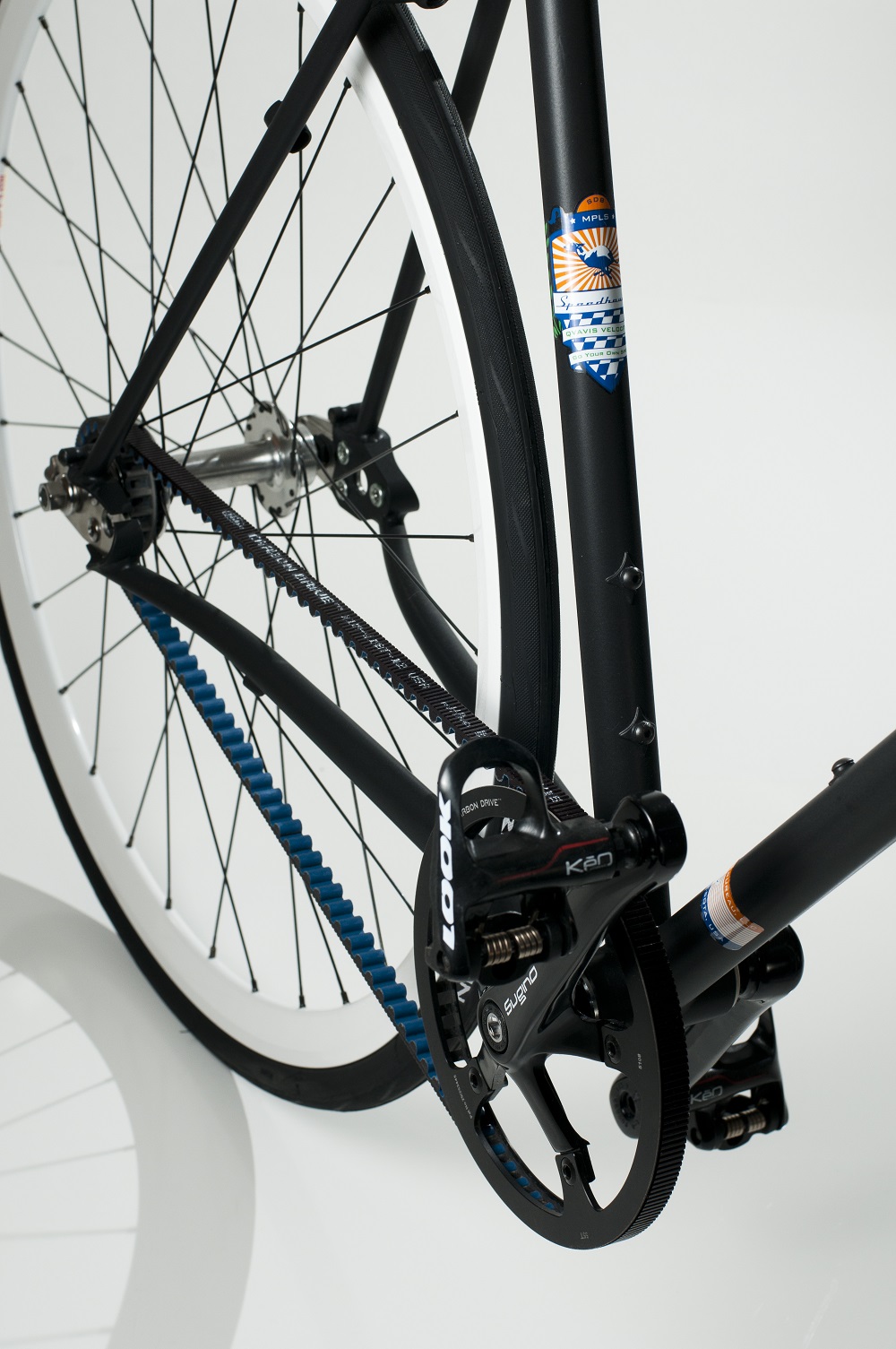 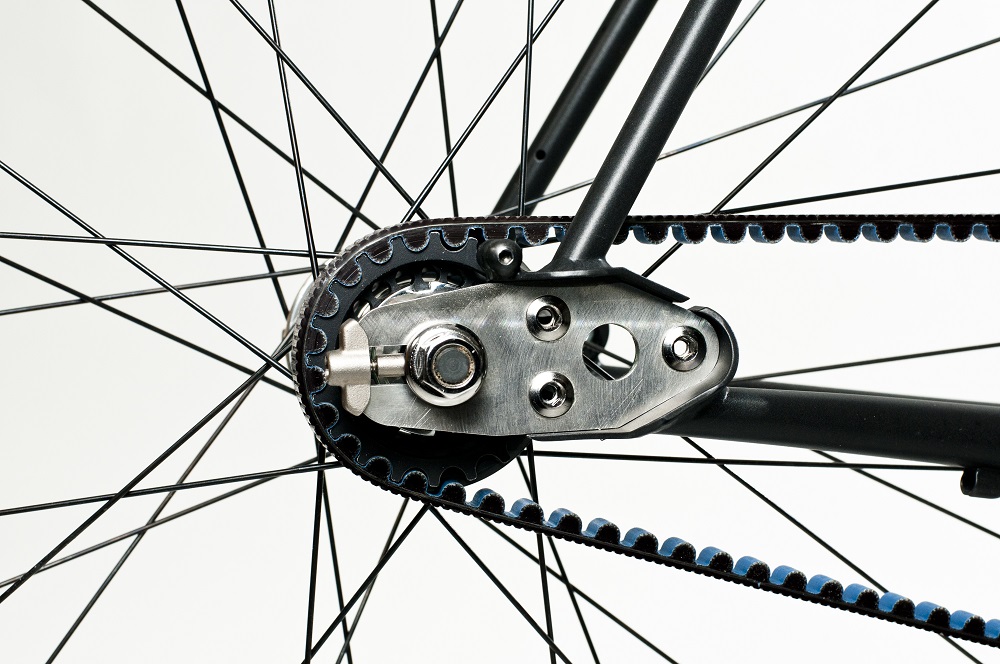 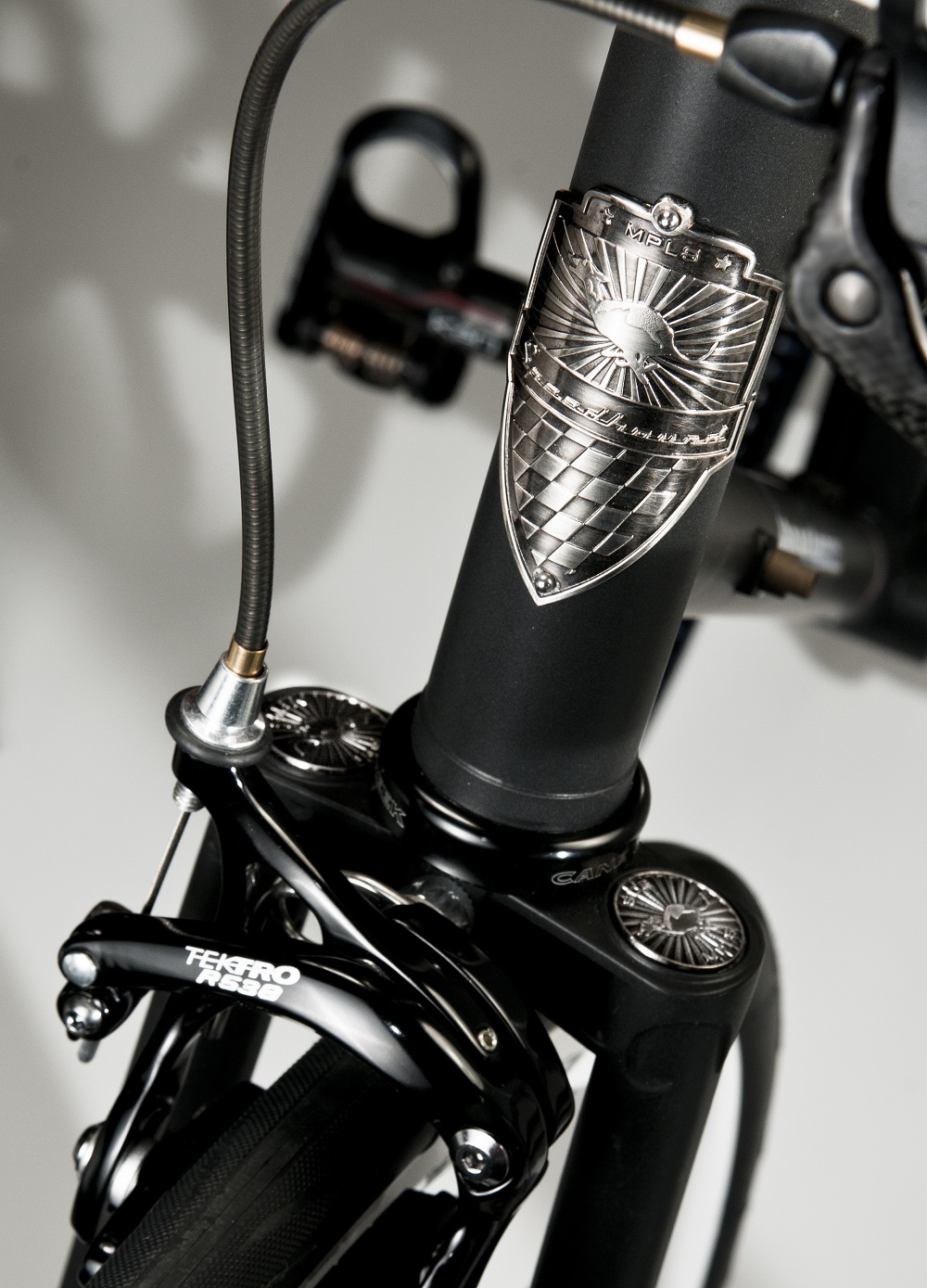 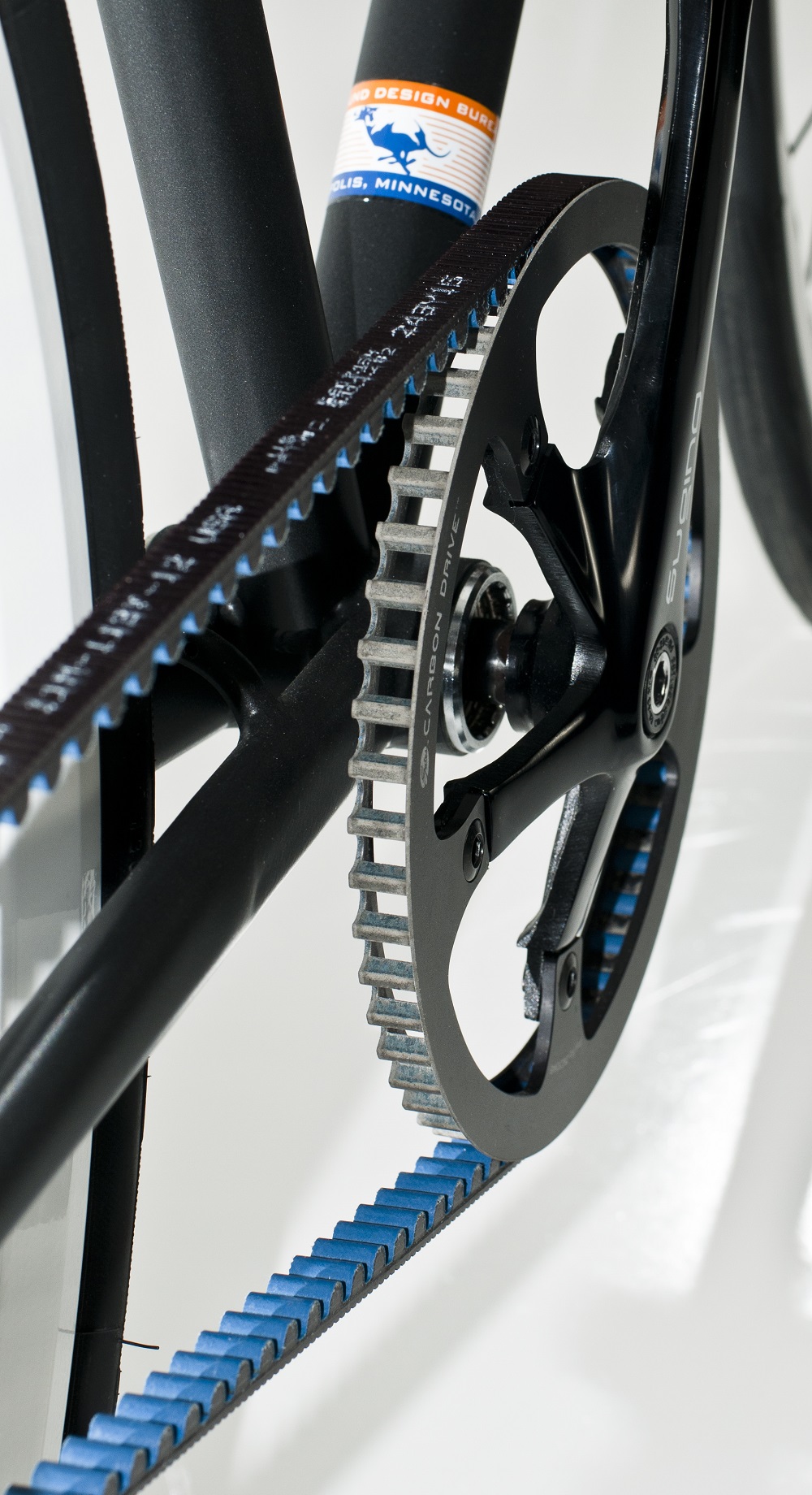 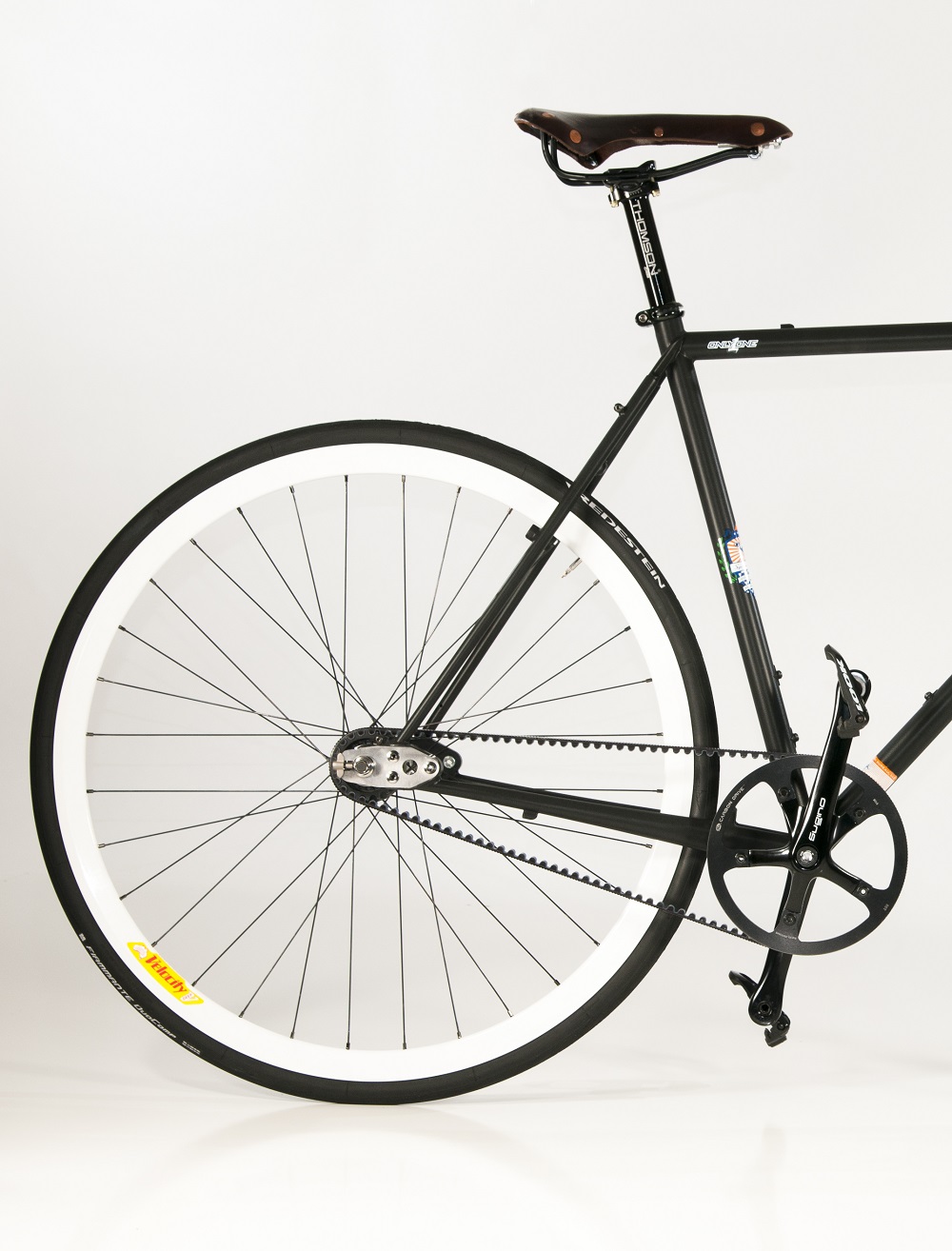 Launched in 2010, the company’s bikes can be purchased at these Minneapolis bike shops. Make sure to order yours with Gates Carbon Drive.