The UK’s Milk Bikes gets its name from the founder’s childhood on a dairy farm. Mark Meadows’ goal for Milk, founded in 2010, is to produce low-maintenance, high-performance bikes. The company’s first bike is called the RDA, as in recommended daily allowance, and it features a Gates Carbon Drive instead of a chain.

Meadows is a lifelong cyclist and frequent bike commuter who started Milk after growing tired of spending his spare time cleaning and lubing his chained bikes. “With the technology available today we shouldn’t have to spend Sunday afternoons with a can of degreaser and a bucket of water,” Meadows told the UK bike blog road.cc.

Customers can begin pre-ordering the RDA in April from the Milk Bikes website. Meadows is now working on a handful of other bike models, all of which will feature the Gates Carbon Drive. Some of those models will be displayed this June at the UK Handmade Bike Show in Bristol, England. Thanks to the company’s sweet design aesthetic, we think one of his future belt drive bike models should be called, wait for it, Milk and Cookies. 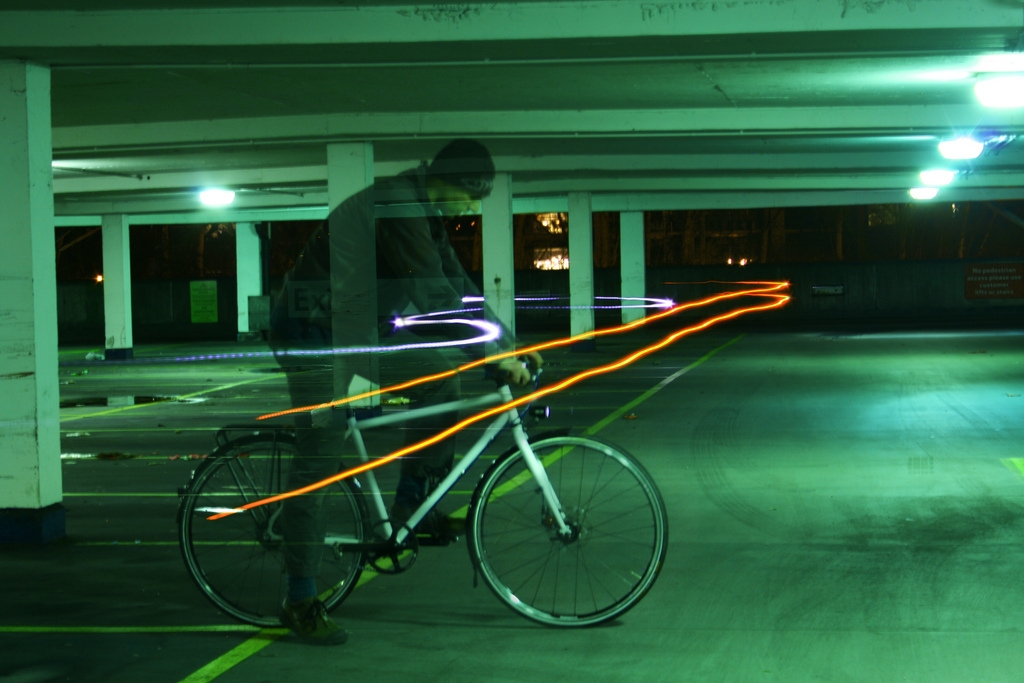