One of the joys of working in the bike industry is “mandatory” lunch time and after-work rides. It’s research! When our pals at Easton Cycling skip out for an extended lunch break they often hit the Sand Trails in Henry Cowell Park, located near Easton headquarters in Scotts Valley, Calif.

Scott Junker, Associate Product Manager for Easton Cycling, has been hammering these trails for the past six months on his Spot Rocker singlespeed with Gates Carbon Drive. “I love it,” he says. “If singlespeeding wasn’t simple enough, the belt has removed nearly all of the maintenance I ever had to do on a chain driven bike.” 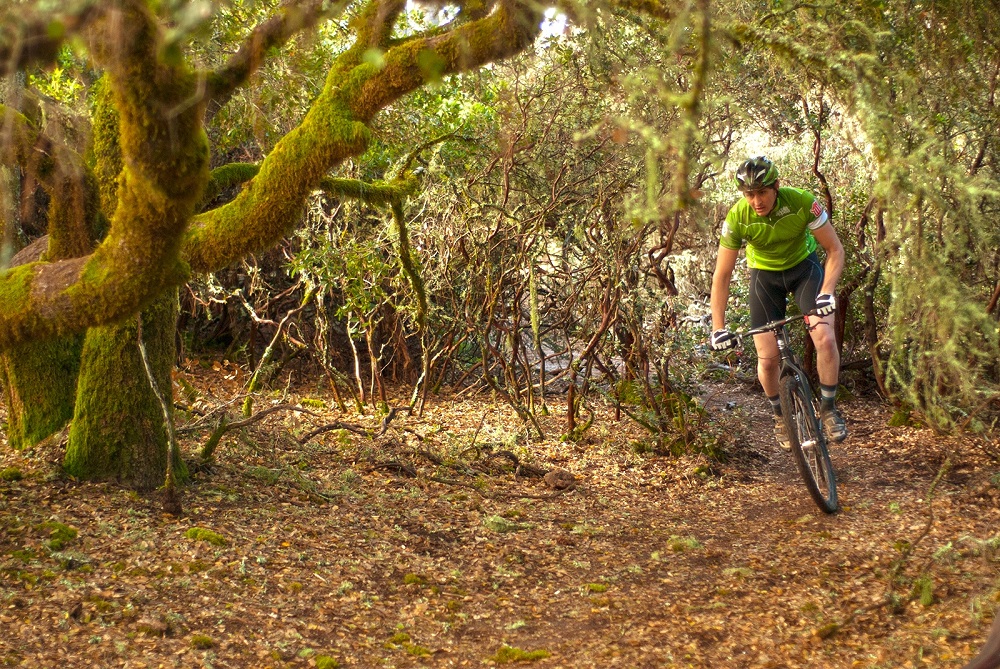 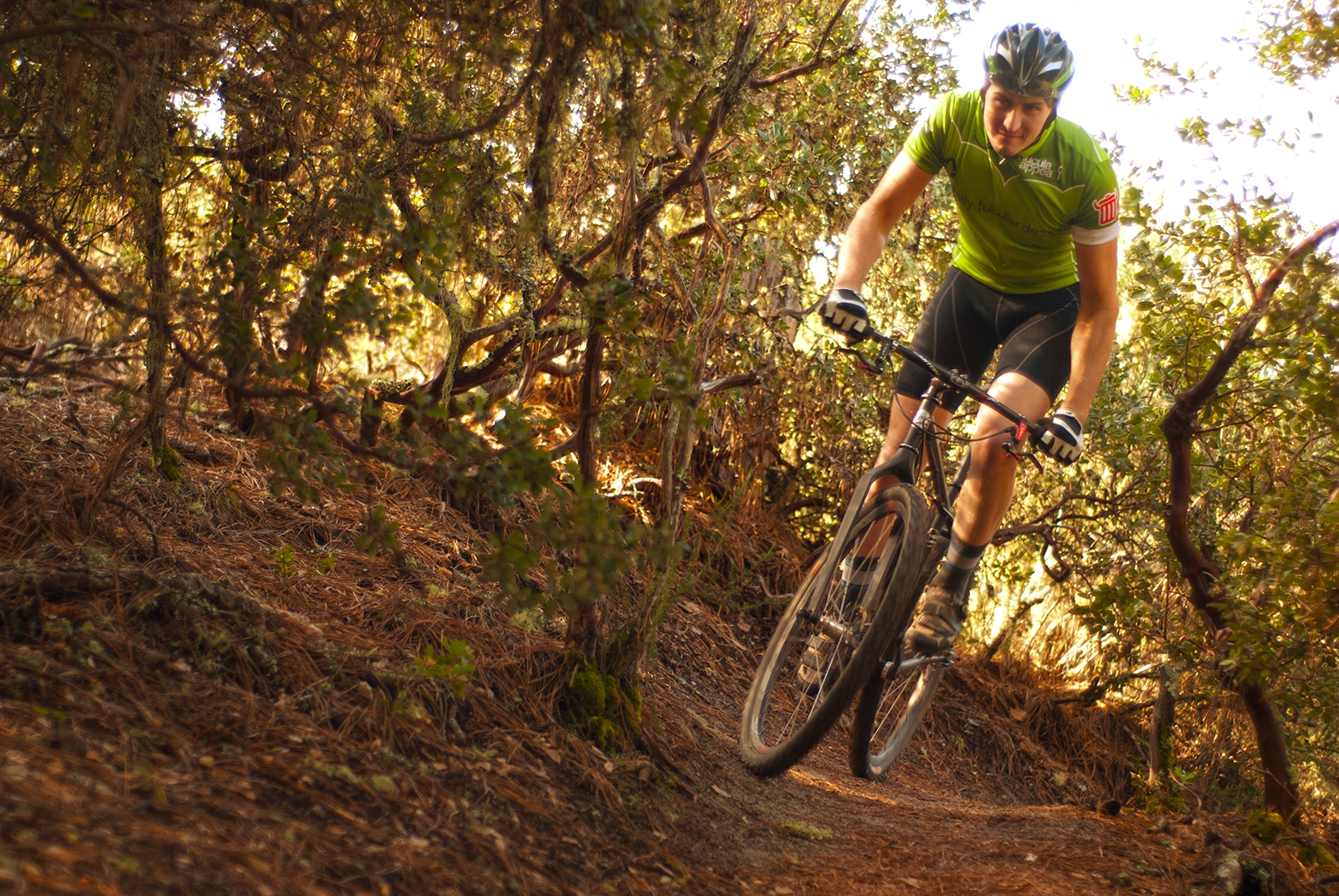 Scott’s Rocker (that bike just won Singlespeed of the Year from Outside Magazine!) weighs in just under 20 lbs with pedals, and a lightweight Easton wheelset. Not bad for a large steel 29er. Scott has entered several races on the bike and also uses it to commute. “I figure it has around 1,500 miles on it with no service done yet.” 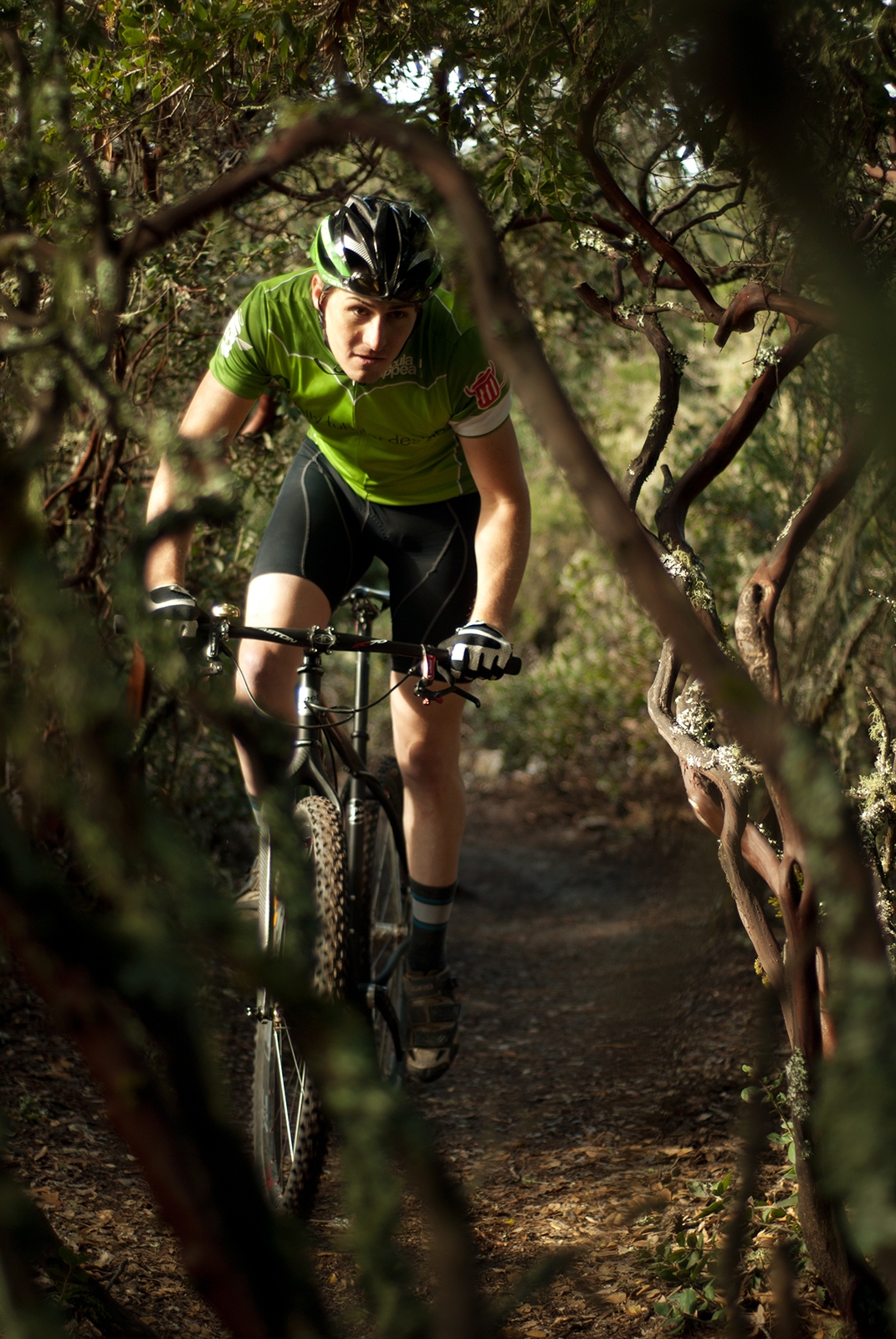