A bon voyage party will be held on June 2 in Boulder for pro singlespeed mountain bike racer Jake Kirkpatrick as he prepares to embark on the Tour Divide, an epic 2,745-mile ride down the spine of the Continental Divide from Canada to Mexico that has been called the world’s toughest mountain bike race.

The party from 4 p.m. to 8 p.m. will be held at Swiss Chalet Timepieces at 17th and Pearl Street. A silent auction to raise money for Kirkpatrick’s adventure will close at 7:30 p.m. Join family, friends, supporters and others to learn about Kirkpatrick’s race strategy and aggressive training regimen, and to see his custom singlespeed belt-drive Black Sheep bike.

Kirkpatrick’s titanium bike won the “Best Off-Road” award at the 2011 North American Handmade Bike Show. The belt-drive beauty will be displayed at Swiss Chalet for one week beginning this Thursday, May 26. 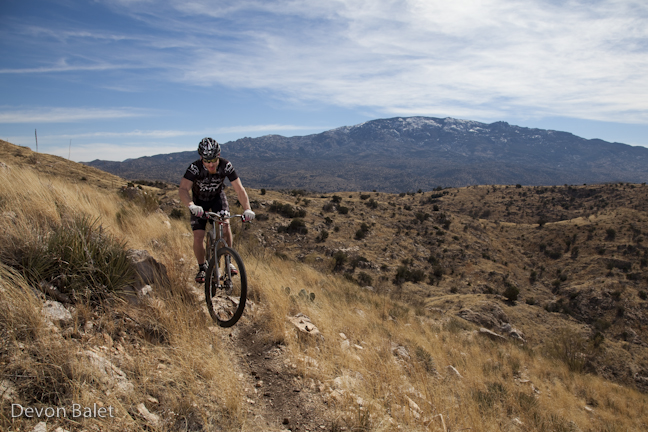 Kirkpatrick hopes to win the grueling race, but just finishing would be a victory. Seeking an advantage over the competition, Kirkpatrick is using the Gates Carbon Drive to eliminate the maintenance necessary with a chain drive. The Tour Divide begins June 10 in Banff, Alberta, and concludes in Antelope Wells, New Mexico. Gates Carbon Drive is a proud sponsor of Kirkpatrick’s effort. Check back here for updates on his progress as the race begins.