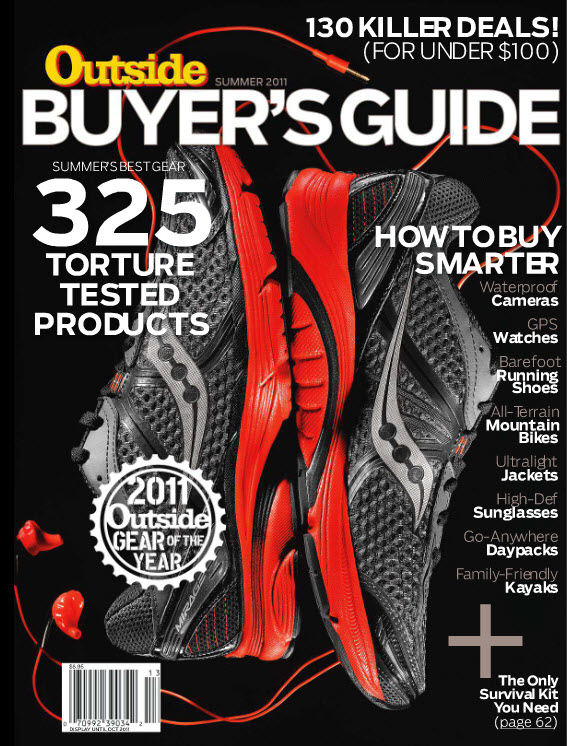 After naming the Spot Rocker with Gates Carbon Drive the singlespeed mountain bike of the year in its 2011 Summer Buyer’s Guide, Outside’s mountain biking journalist Aaron Gulley has followed up with a six-month report on the bike. In a new story on Outside Online, Gulley calls Gates’ new CenterTrack belt drive design “the ultimate solution for single speeding.” Gulley writes:

“The Rocker SS is retro on paper, but the truth is that the design cues and belt technology make it as modern as the sleekest carbon full-suspenion trail bike.”

Gulley has been testing the belt-drive 29er on the trails near his home in Santa Fe, New Mexico, and says he is sad to return this bike to Spot Brand.

“The longer I had the Rocker SS, the more often I found myself opting for the one speed instead of gears. That’s partly because of the belt drive: the simplicity, the immediacy of power transfer, and the silence on the bike make this technology, to my mind, the ultimate solution for single speeding.”