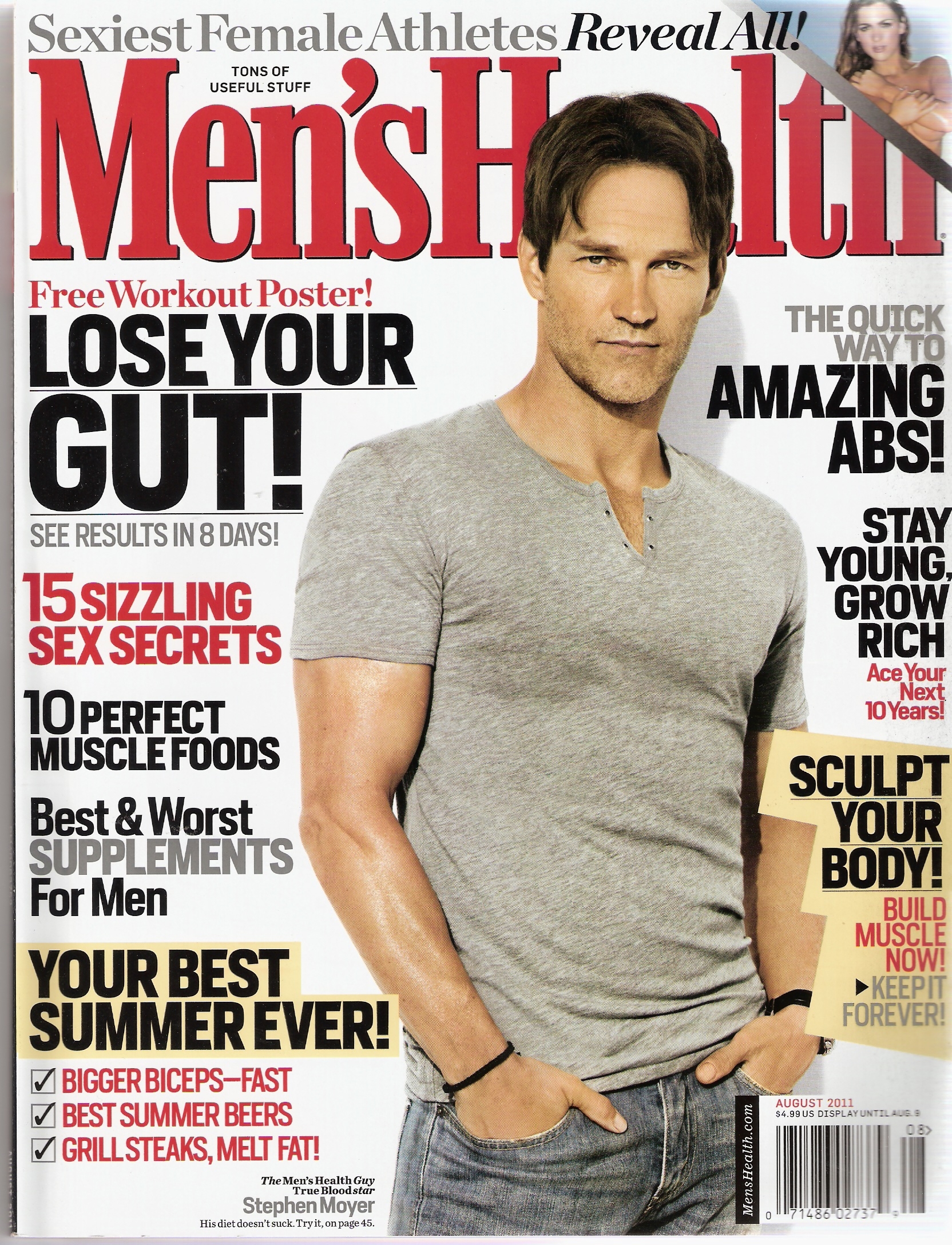 Men’s Health typically covers such scintillating topics as how to score with women and get ripped abs, but the magazine also occasionally provides un-sexy, practical advice for dudes who want to simply stay fit and save money. So when reader Matt from Redmond, Washington, wrote the editors asking about what type of bicycle he should get for his daily commute, Men’s Health told him to get belted. Specifically, they recommended Spot Brand’s Sprawl, a rakish eight-speed city bike that gets big style points and features Gates Carbon Drive. The magazine called Carbon Drive one of the “hottest innovations” that will help you arrive “sans splatters and grease stains.” 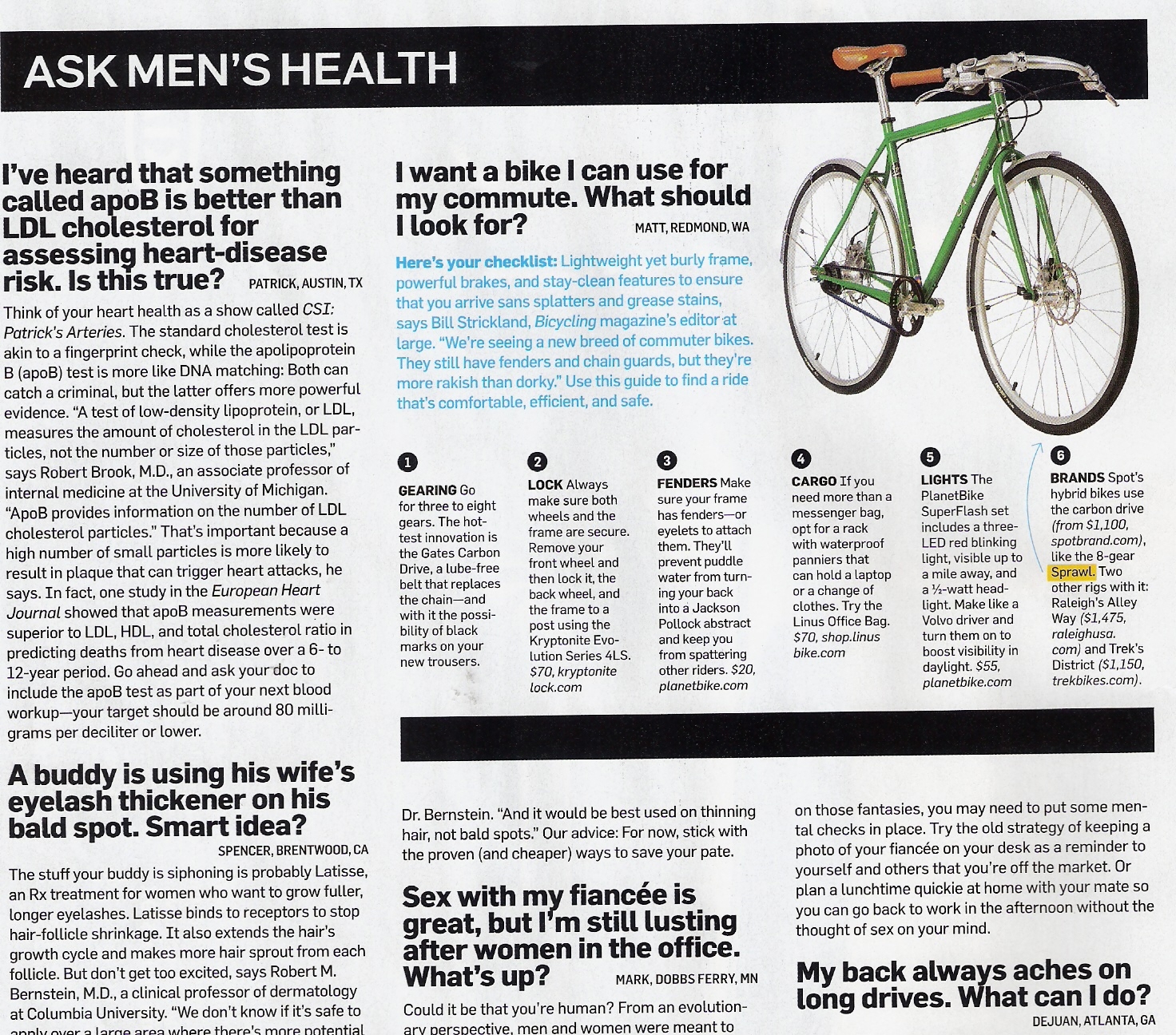 Men’s Health also recommended the Raleigh Alley Way and Trek District as other great belt drive options for commuters. We can say without qualification that getting out of the car and riding one of these bikes will help tone your abs and melt some flab. And who knows? They may even make the ladies sizzle with desire.