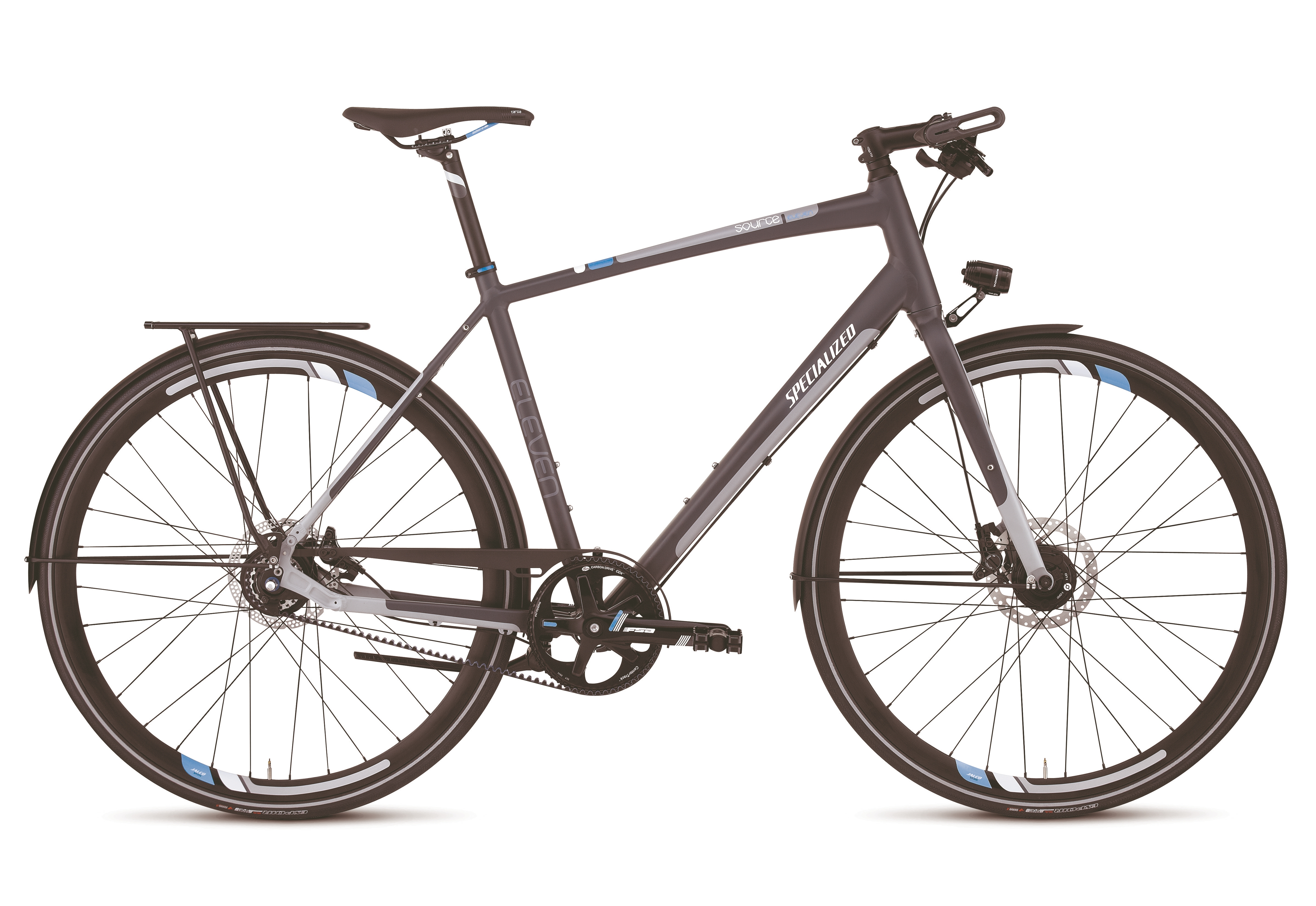 Next week’s Eurobike trade show will be the biggest ever for Gates Carbon Drive, with more brands showing more belt drive bikes. The Source 11 (pictured at left) from Specialized is a swift 11-speed urban commuter that will be sold in both Europe and North America in 2012. It has all the bells and whistles you expect from a car-replacing transportation bike: disc brakes, dyno-powered lights, fenders and rack. See more pix here. The Source 11 is also one of the models in Europe to spec Gates’ new CenterTrack drive, which is making its first big European debut at Eurobike 2011.

Eurobike will also feature a number of innovative new electric bicycles with Carbon Drive, including the Smart e-bike above. Smart, which makes those cool compact cars, created the e-bike in collaboration with electric bike specialist Grace. It packs a 250-watt motor, a lithium-ion battery that provides up to 62 miles (100 kilometers) of range and ingenious regenerative braking (the energy created when braking is captured to recharge the battery, just like in a Prius or hybrid car). The styling is also impeccable, looking like an iPhone on two wheels (it has an iPhone charging dock). Smart says its e-bike will be available in 2012 in North America and Europe, where the market for electric bikes is exploding–rising from 200,000 sold in 2007 to 700,000 last year. Check out the Gates drive train integrated with the rear wheel drive BionX system below. 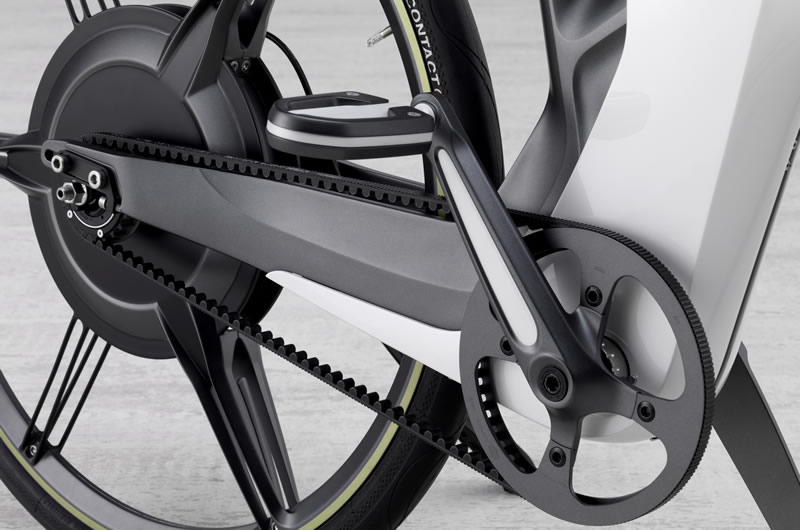 Scott is another brand that is debuting a new belt drive model in 2012. One look at the SUB 10 from Scott and you can see they are going for style points.

Readers of this blog know that German brand Schindelhauer gets a lot of attention here. The company features five models of urban bikes, all with Gates Carbon Drive. We recently received word that their Von Ludwig XIV (14-speed Rohloff) has won the Urban Bike of the Year prize from Eurobike’s organizers. Check it out below. 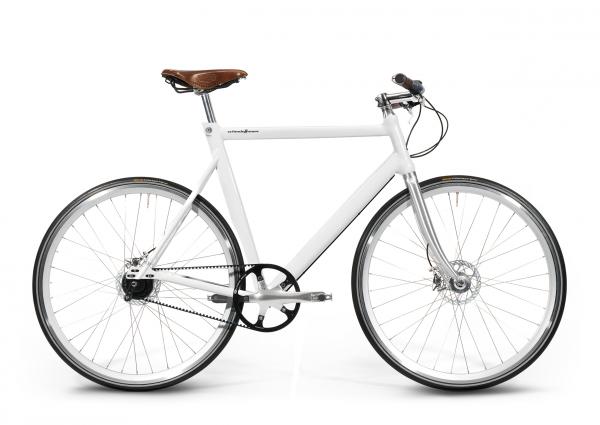 If you plan to attend Eurobike, stop by the “Gates Tower,” (A2-202) where you can check out the Smart e-bike and multiple belt drive models from Schindelhauer and Nicolai and electric bikes from Grace. While belt drive is growing by leaps and bounds in the commuter category, there will also be plenty of mountain bikes to check out including the Nicolai Argon 29er with Rohloff, pictured below. 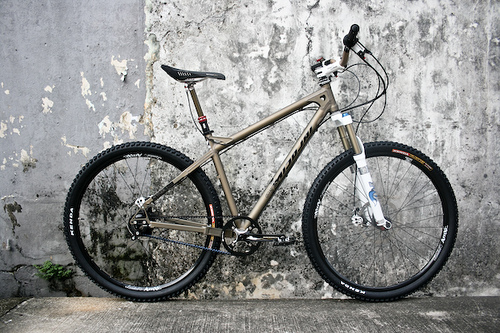