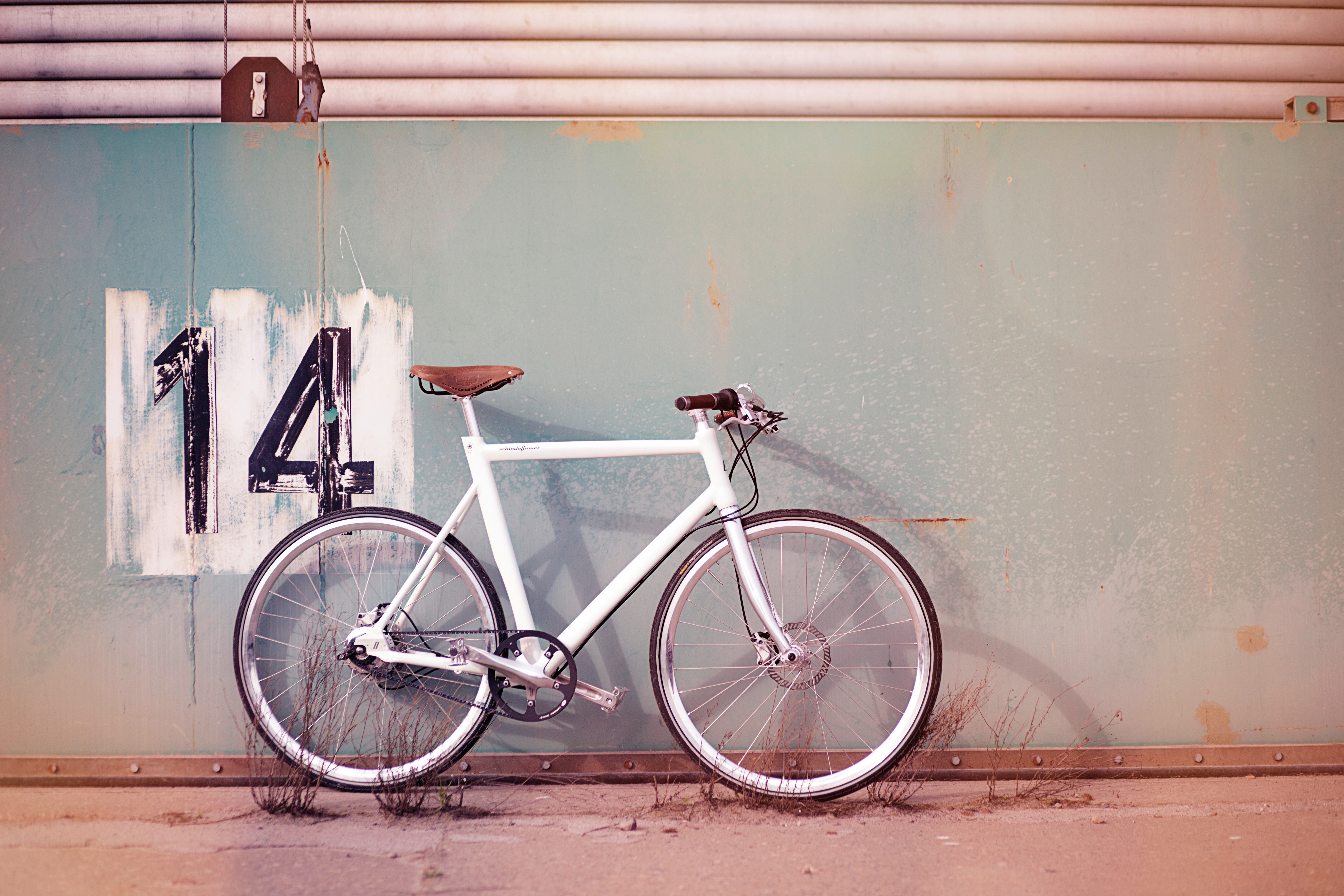 Touring the show floor at Eurobike made thing clear: Europe is getting belted. We will highlight a few bikes here. First up is the Schindelhauer Ludwig XIV, a 14-speed city bike that won best of show in the urban bike category at Eurobike.

Bicycle Retailer and Industry News, the top US bike industry trade magazine, stopped by the Gates booth to write about belt drive e-bikes, of which Smart is one of the hottest developments. Smart is a division of automotive giant Daimler and the maker of those small fuel efficient cars you see zipping around San Francisco and other progressive US cities, and it will sell its new pedelec through its 600 dealerships in 2012. Click here to read BRAIN’s story about Smart and its interview with Karl Nicolai of Gates Europe, who worked with Smart to develop their e-bike. 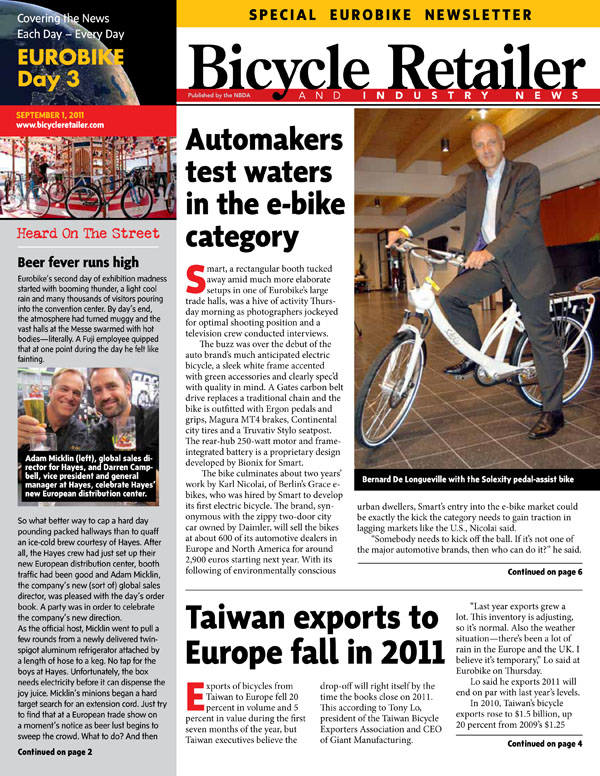 Tout Terrain is a popular German brand that is distributed in the US through Peter White Cycles. For 2012 Tout Terrain is rolling out several new belt drive models including the Chiyoda and the Amber Road. The Chiyoda is Tout Terrain’s first bike without a rack, a fast commuter for cyclists who don’t plan to carry a heavy load. Amber Road is a 29er touring and commuting bike, part of a growing trend of big-wheeled fat-tired commuters.

BMC is a premium road racing brand launching an urban line in 2012. The flagship of the line is the Mass Challenge. Known as the MC01, it was inspired by members of the BMC Racing Team, including Tour de France winner Cadel Evans. The UC01 Urban Challenge is the other belted bike in BMC’s lineup.

Overall there are about 40 bike belt drive models at Eurobike, including Fahrradmanufaktur, Koga, Trek, Avanti, Epple, Santana and more.