Team Gates Carbon Drive began the Colorado Best Cyclocross Rider and Team competition with perfect results last weekend, winning the top five spots in the singlespeed category on Saturday and following up with another first-place finish on Sunday. The team had five guys in the singlespeed race on Saturday–Mitch Westall, Taylor Nye, Carlos Casali, Garrett Davis and Derek Strong. That is exactly how the results read after 45 minutes of high-altitude racing in Frisco. Casali took the win over a smaller field on Sunday, and everyone continues to be impressed by Cristina Begy, who rode to a top-10 finish on both days while racing against geared competitors in the Women’s Open field. 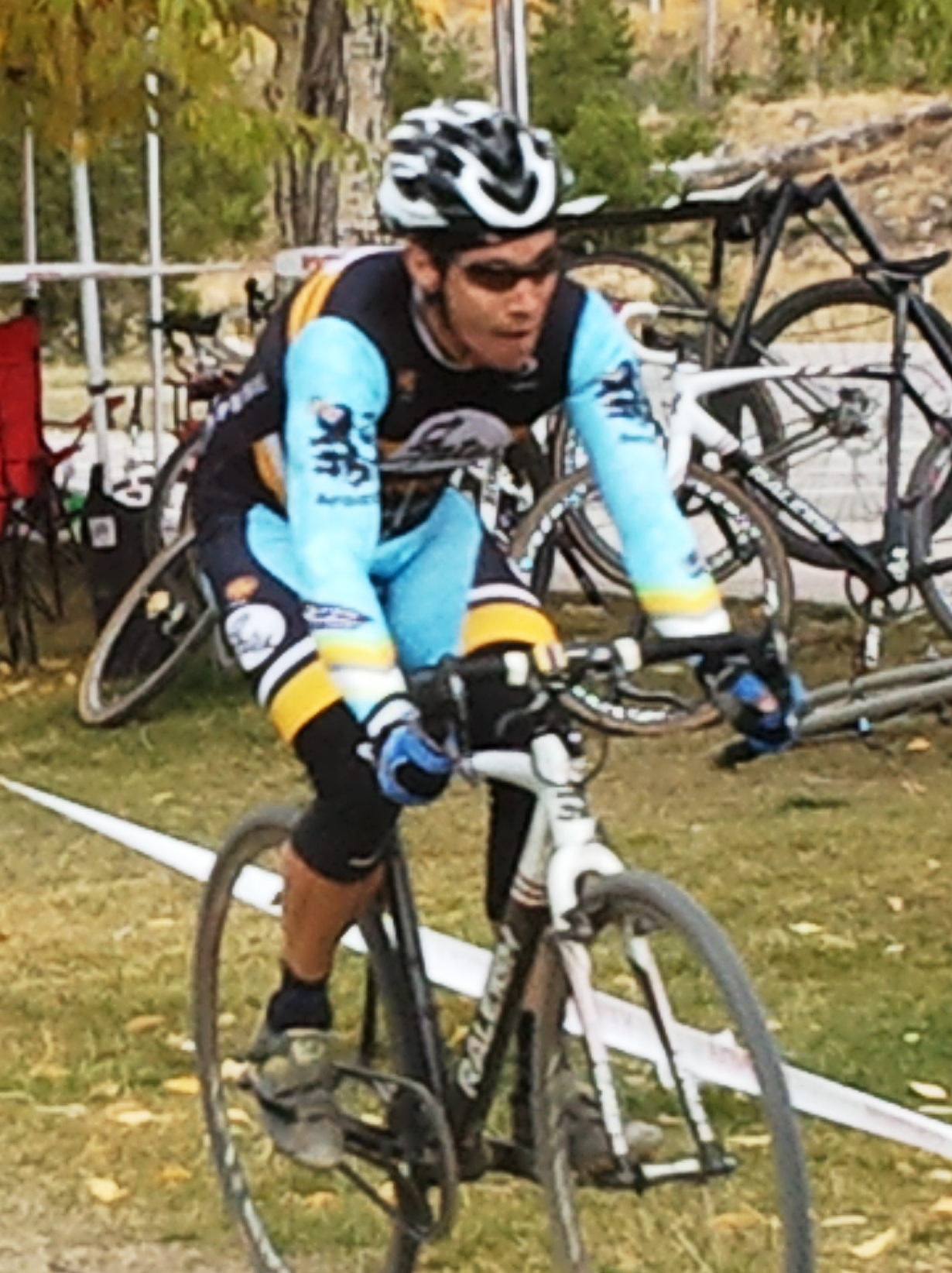 Sitting at 9,000 feet, the races in Frisco always get the lungs screaming for oxygen. Saturday’s race had its largest-ever field of 29 singlespeeders lining up for their first shot at points for the Colorado Best Cyclocross Rider title. A group established itself on the first lap, made mostly of Gates riders, but with a couple dangerous other contenders in the mix. With some great technical riders in the group, Westall made his move on the long paved climb, separating himself from the field. Mighty Mitch’s teammates rode strong behind him, making life tough on anyone in the group with a greasy chain. Halfway through the race, Nye saw his chance and fired off the front in an attempt to join up with Wstall. Nye, one of the team’s new guns this season, flew through the technical sections but Westall countered on the climb and held on for the win. Nye came in close behind, followed by Casali and Davis (who recovered from a crash at the halfway point) and Strong, who hammered the final laps to grab fifth.

Begy, for her part, lined up against some of the fastest geared women in Colorado, using her amazing technical skills to fight back against the advantage that geared riders had on the main climb on Saturday. With several women in her sights, Begy pounded through the home stretch but ran out of time and finished 10th, with several competitors just seconds ahead.

Sunday’s race was contested on a slightly changed course. Fewer racers made it out for the second day, likely because of the lack of points available for the Best Cyclocross Team and Rider competition. The exception was the Women’s Open field, which was arguably stronger with the inclusion of National Champion Katie Compton. Begy nonetheless showed that she is a force to be reckoned with, finishing a strong 10th again. Casali, meantime, dominated the smaller field in the singlespeed race, taking the win for Gates. No points are available in this week’s upcoming races, but Team Gates Carbon Drive is excited to toe the line during the US Gran Prix of Cyclocross next weekend in Fort Collins, Colo. Come out and see the action and learn more about why Carbon Drive is the low-maintenance, lightweight drive train of choice for singlespeeding. 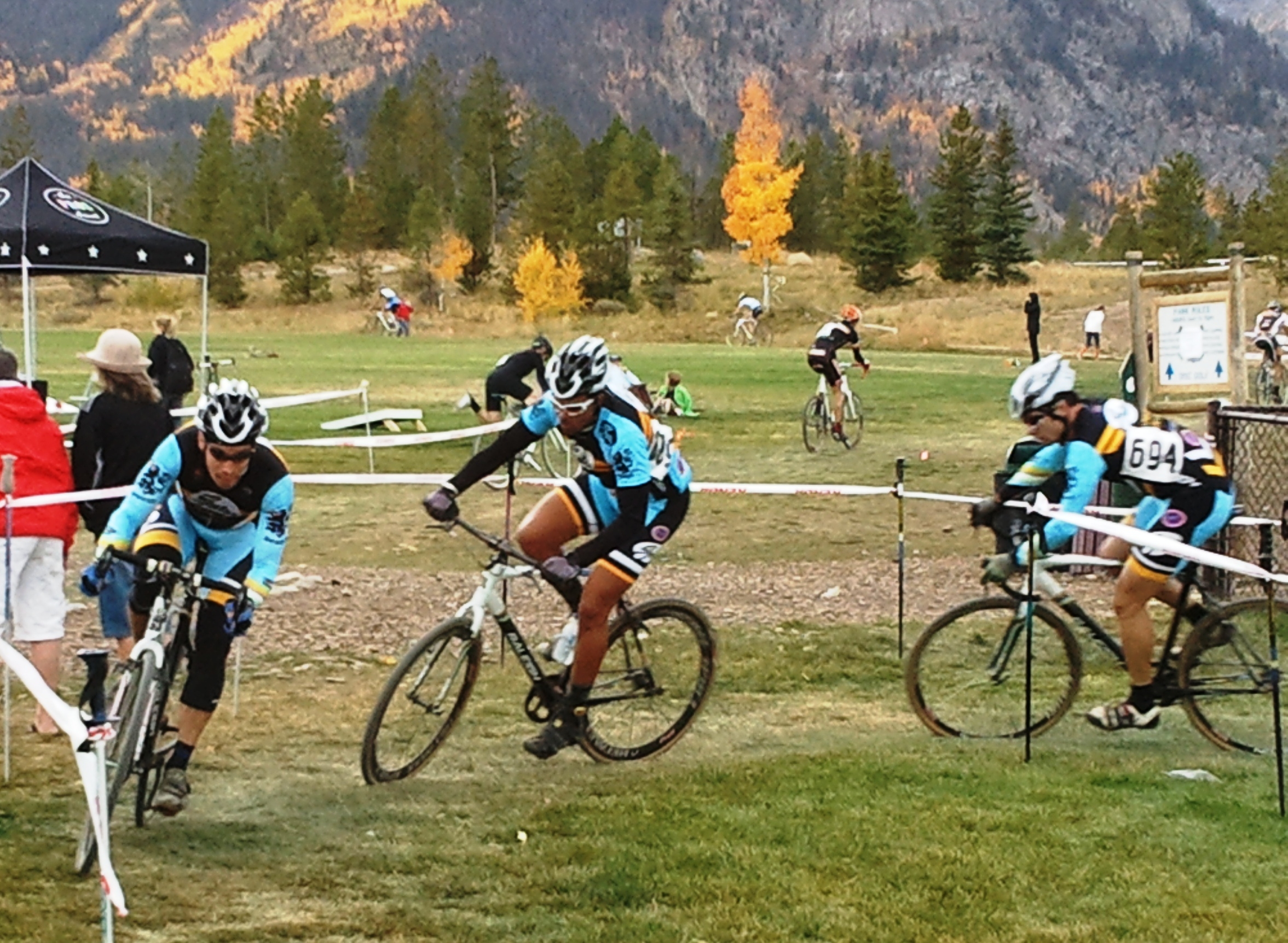