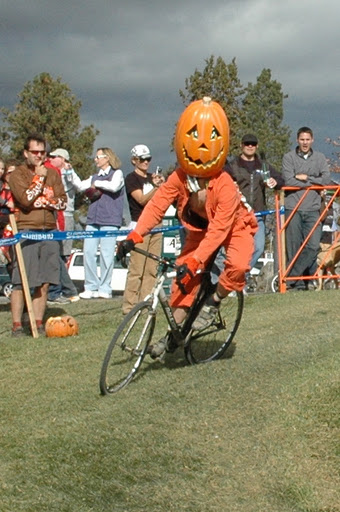 Sunday’s race in Bend, Ore., was technically called the Cross Crusade Series Race # 6, but participants know it as the Halloween Crusade–costumes encouraged. Our Portland crew–River City Cycles/Team Gates Carbon Drive–made the trip to Bend to race on both Saturday (in team kits) and Sunday (in full-on performance-inhibiting costumes). Let’s face it, sometimes winning doesn’t mean crossing the line first. 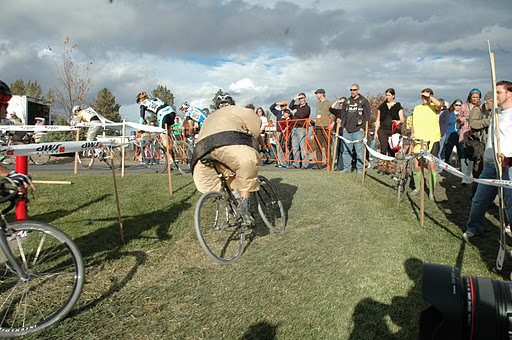 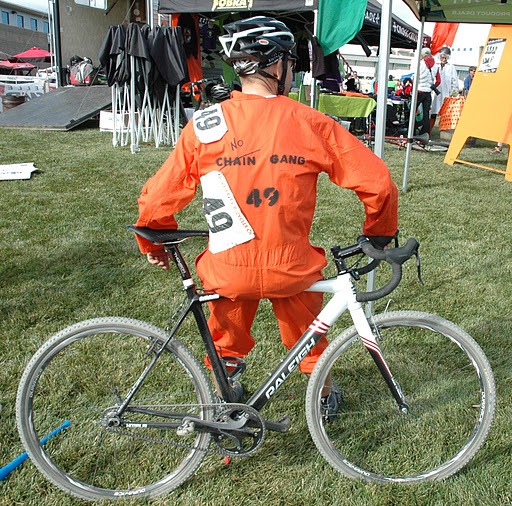 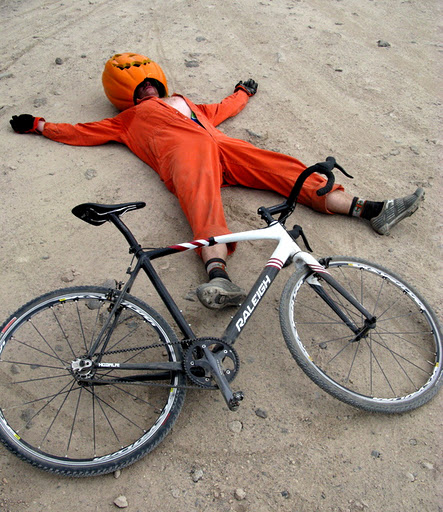 While the Sunday race was a crowd pleaser, Saturday’s contest featured some nice fly-overs that the guys from River City took a full speed.

Thanks for hammering guys. You can read more about the River City Squad–Seth Patla, John Walrod, Alex Criss and Ryan Weaver–at their shop blog.