Scott Upton started singlespeeding seven years ago for reasons of simplicity and low maintenance. So when the Colorado resident heard about Gates Carbon Drive, he was intrigued. “I had to try it out.” After reading some bike reviews and talking to other singlespeeders, he bought a Rocker from Spot Brand last August and had it built up with Carbon Drive.

His first ride on the Rocker took place over the Labor Day Weekend near Frisco, Colorado. “Cranking over the risers on the Peaks Trail and climbing up to Georgia Pass on the Colorado Trail, I put the bike (and my legs) to the test. The steel frame was a huge improvement over my old bike, but Carbon Drive was the standout,” he says. “Nothing but smooth, smooth, smooth mile after mile.” For 2012, Upton plans to race the Breck Epic and ride some of the best singletrack locations in the Rockies: Fruita, Moab, and Crested Butte, as well as the trails around Boulder and Summit County.

He has since gotten a Spot Brand cyclocross bike, which he has raced through this CX season. Upton also uses his Spot Mod Ti cyclocross bike for commuting and has logged more than 3,500 miles on his belts. Keep an eye out for Upton on the streets of Boulder, and get ready to suffer if he lines up next to you in a race. Riding the two bikes with Gates’ new CenterTrack system has been a blast, he says. “From the dry, dusty conditions of the Original Growler and the Laramie Enduro to the mud of Crested Butte and October cyclocross races, CenterTrack has taken the simplicity of Carbon Drive to a whole new level.” 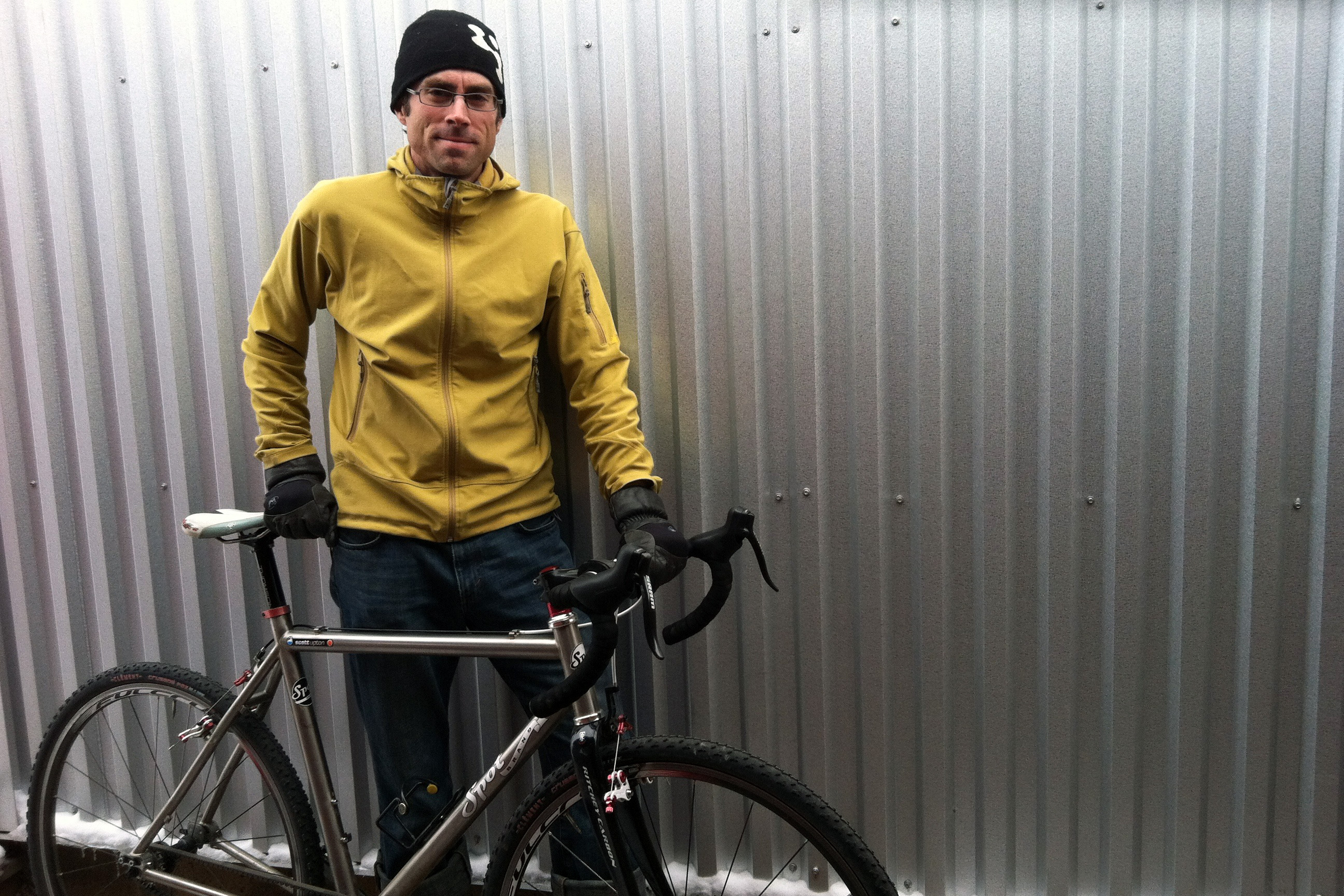