Whether it’s long-distance randonneuring or ultra-distance racing, Pat andCharlie Jenkins of Denison, Texas, have found marital bliss on tandem bikes.In fact, they like ridingtheir Calfee tandem so much that they have all but given up riding solo.Since 2008, they have logged at least 10,000 miles by tandem annually.They set the tandem course record in the 500-mile Tejas 500and set acourse record for tandems in the 2009Race Across America (RAAM). 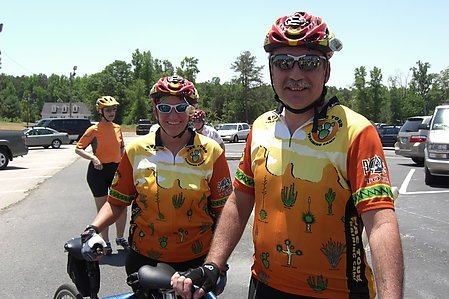 Before embarking on the transcontinental RAAM in 2009, theJenkins bought a Gates Carbon Drive for their tandem.They were pleased by the 360 grams of weight savings they got from replacing the chain and chainrings. But it was on their first ride, a 100-miler, that the couplenoticed “a huge improvement in power transfer.”Here is Charlie describing that first ride:

“No more than a mile or two in, the belt really got my attention.With the old chain drive, we would stand to power up a hill andit would feel like there was a pause before the power would transfer to the wheel. With the belt drive, the lag time we experienced in the chain drive was gone.We were immediately impressed.”

Fast-forward to2011. The Jenkins, who initially hoped to get 5,000 to 10,000 milesfrom their belt,were still using the same belt, 25,000 miles later.”We never dreamed we would get 25,000,” Charlie says. Charlieand Pat ride hard in all weather conditions and are accustomed to wearing out bike parts, so the longevity of Gates Carbon Drive has been abonus.They installed a new belt in 2011 just to be safe, and packed the old one away as a back up.”The old belt still has plenty of miles left in it.” 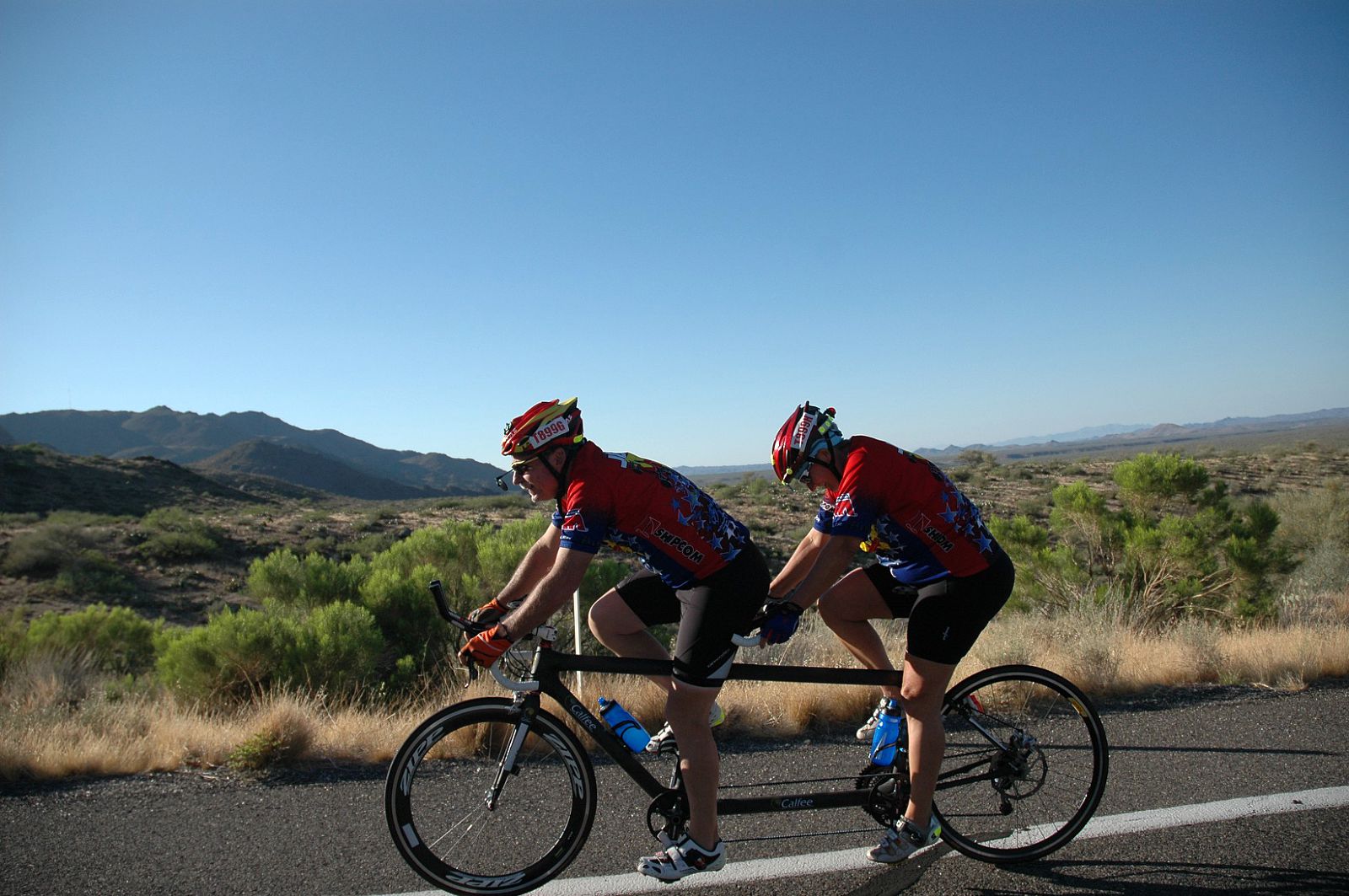