Who says you need a downhill bike to rip? Check out the new video from Gates Europe employee and former World Cup downhiller Frank Schneider as he rails the trails on a singlespeed Nicolai with Gates Carbon Drive. “Schneidi” is a three-time winner in the overall ranking of the German downhill series, with six second-pace and third-place finishes at the German Championships. This is the bike that he will use in next summer’s Megavalanche race on Alpe d’Huez. The first 20 seconds are in German, so if you don’t sprechen sie Deutsch fast forward a bit to enjoy the ripping ride footage. 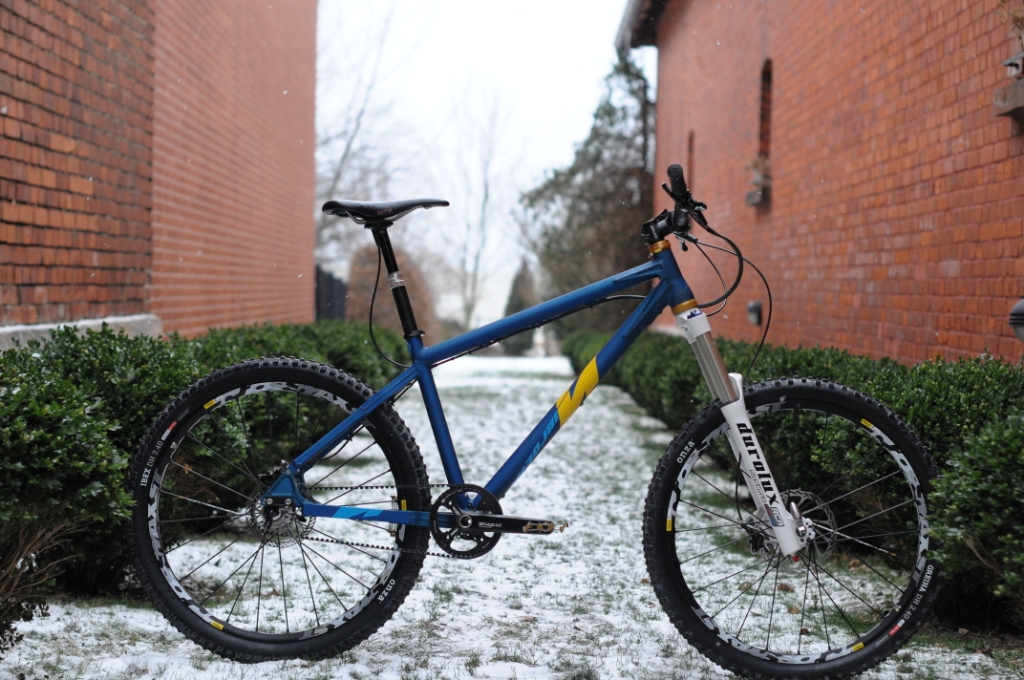