Commuting to School on a Belt Drive Bike is a Breeze 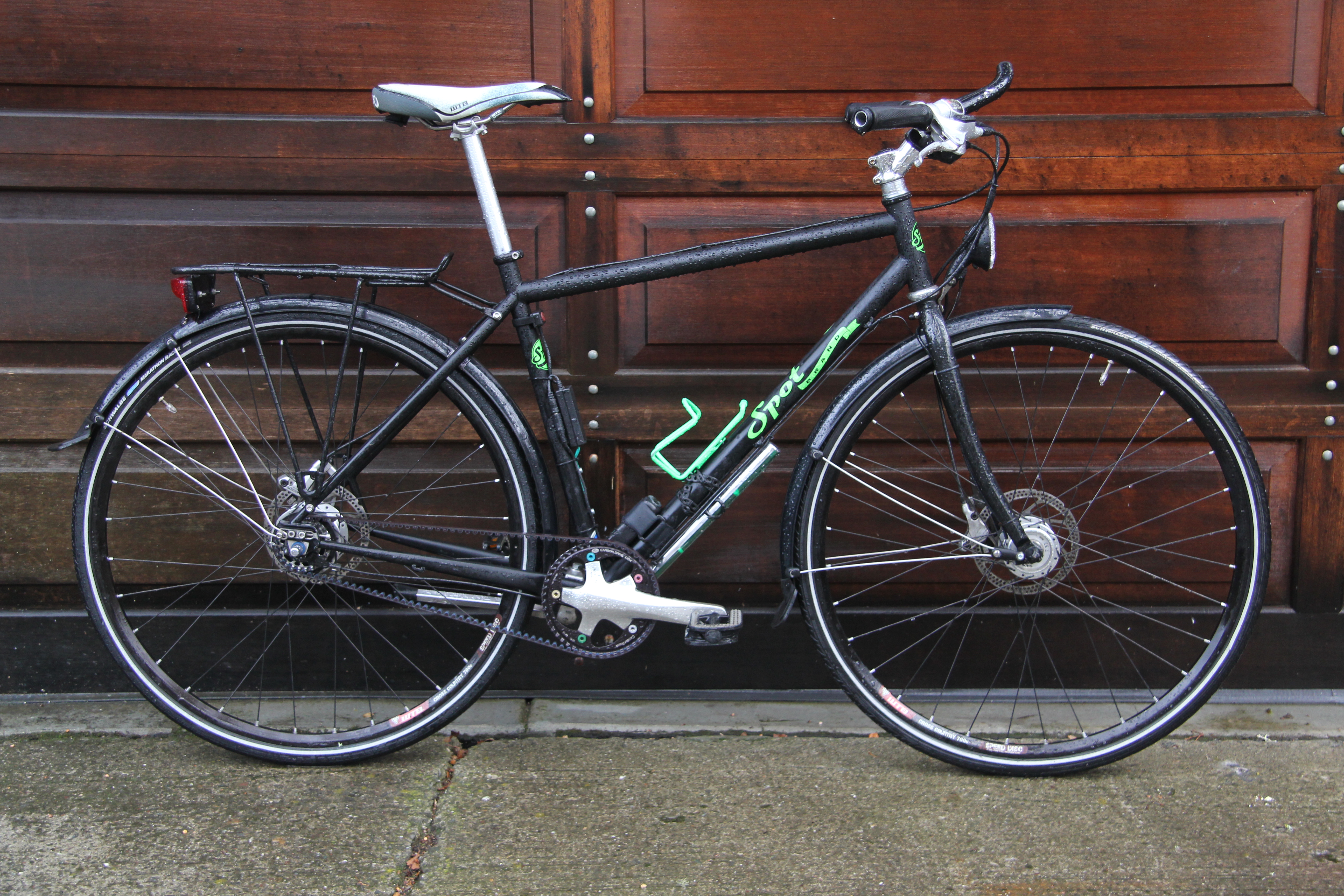 Tommy Breeze has bicycling in his DNA. His father is the legendary Joe Breeze, one of the founders of both mountain biking and the modern American commuter bike. Tommy has been riding a bike with Gates Carbon Drive for two years and loving it. “I mainly use it for riding to school and other errands around town, mostly within a four-mile radius,” he says of the Spot frame with the Gates CenterTrack system. “I’ve also taken it on longer ventures into San Francisco a couple times (about 40 miles round trip). It easily has 2,000 miles on it, probably closer to 2,500.” 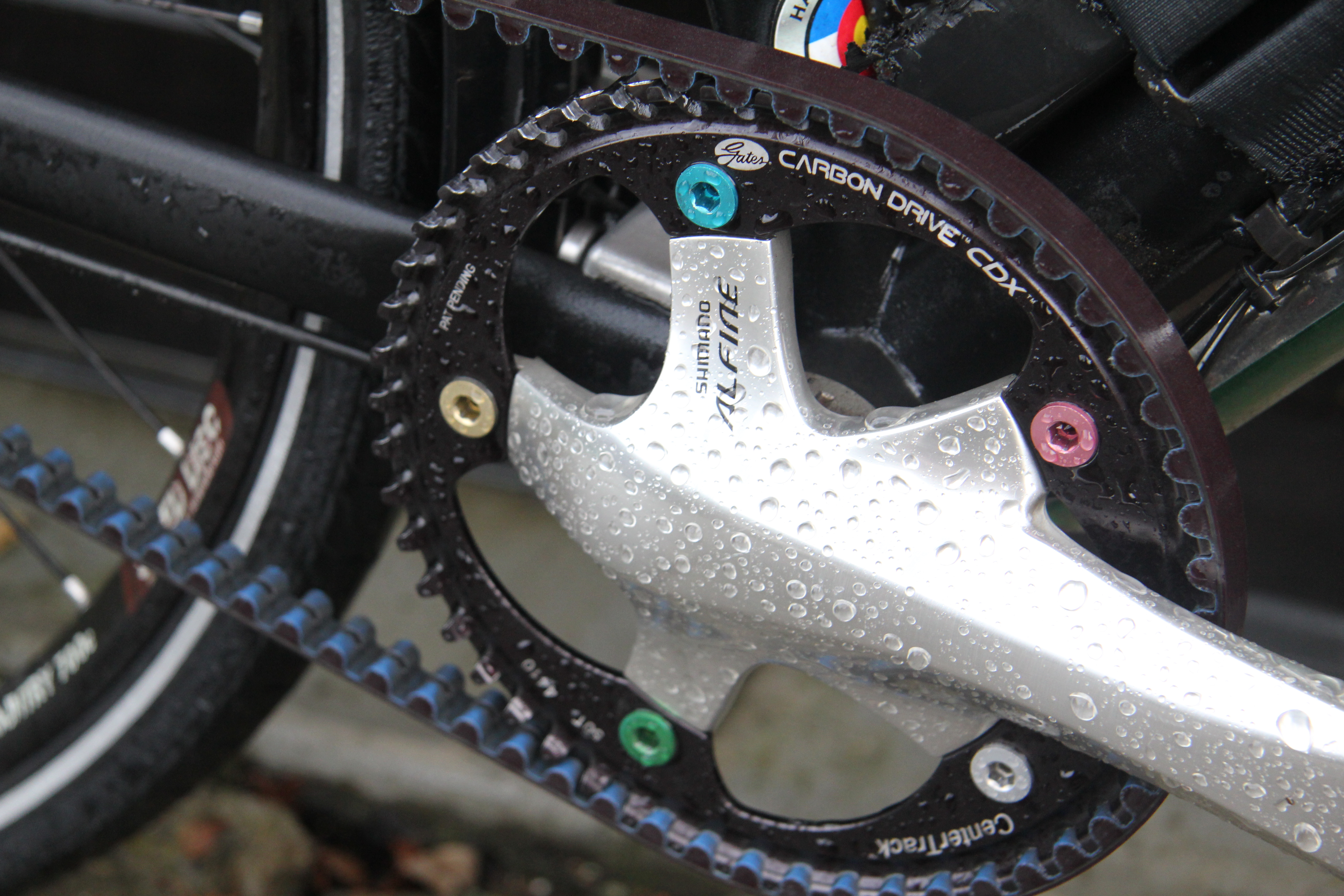 The bike is fitted with full Shimano Alfine components, a generator-powered headlight and taillight, a neon green running light for added visibility, a steel rack, fenders, and kickstand. It also has aero bars–perhaps for when Tommy is running late for class.Tommy is a high school senior in Fairfax, Calif., where he races for the Drake team in the NorCal High School Mountain Bike League. Tommy plans to attend college in the fall in Washington State. “I’ll definitely be bringing it to college as my commuter bike,” he says. Hopefully Tommy won’t need those aero bars too often.