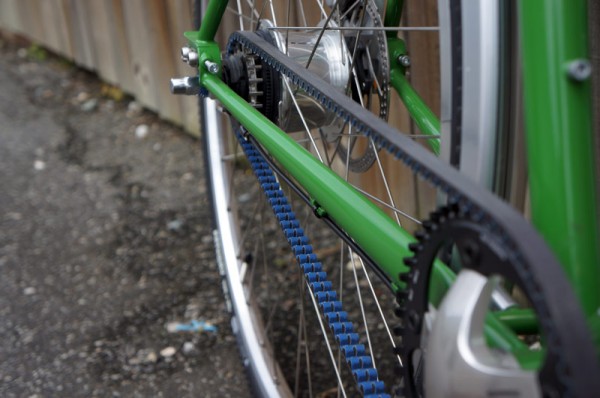 “This was by far one of the classiest, comfiest bikes I’ve pedaled.” That’s what Bike Rumor has to say about the Sprawl, a stylish commuter bike from our pals at Spot Brand Bikes. The Sprawl features the Gates Carbon Drive CenterTrack system, an internally geared hub, disc brakes, full fenders and a comfortable but speedy riding position. Here’s what Bike Rumor says about the belt drive:

“The drivetrain is Gate’s top of the line Center Track model. We had zero problems with it the entire eight months we had the bike, and it still looks good as new despite many miles. It’s amazing how quiet this drivetrain is, something you need to experience to truly appreciate. If you’re building up your dream commuter bike, test ride a belt drive and you’ll likely be sold.” 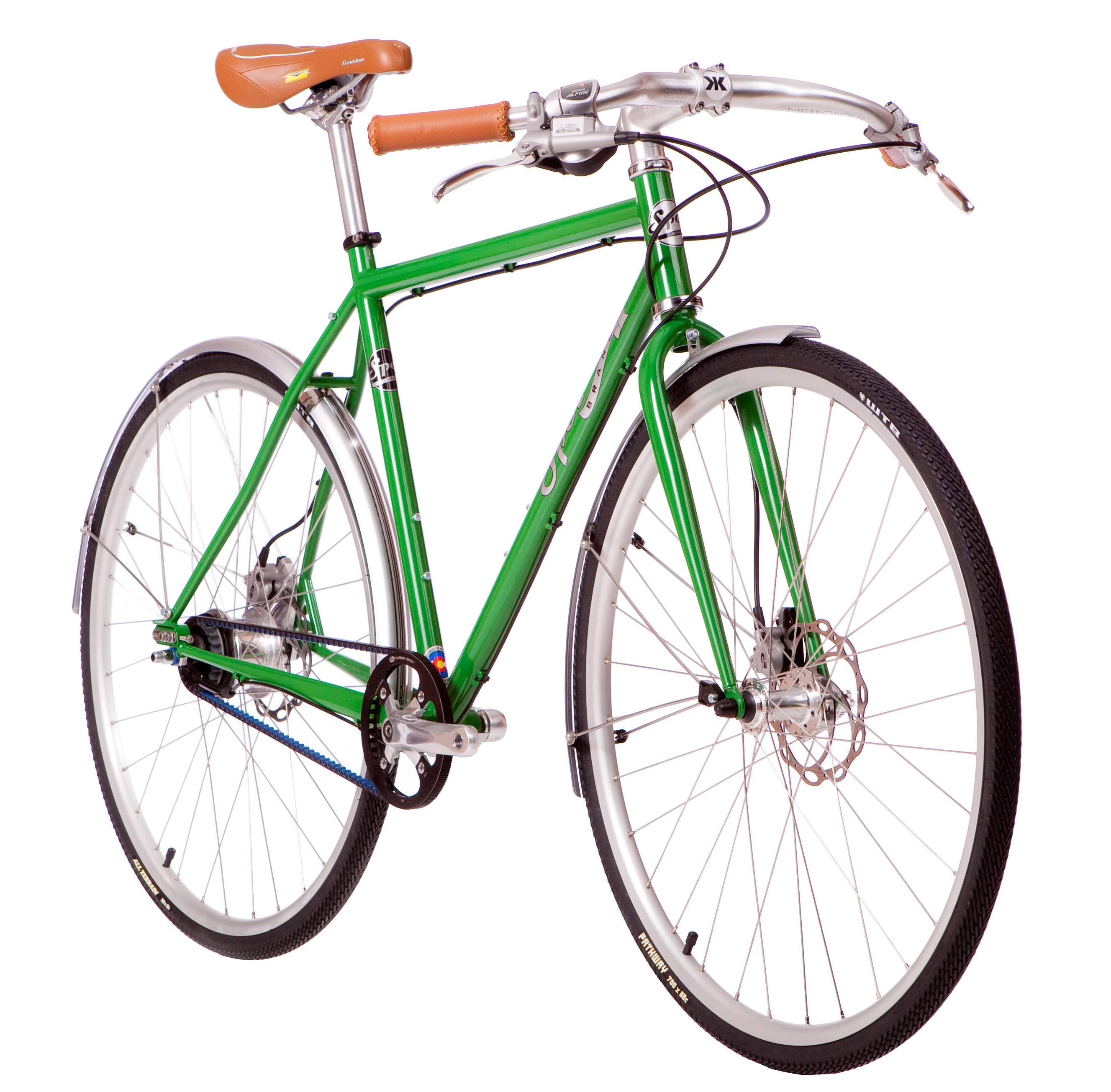 Outside Magazine has previously written about the Spot Brand Rocker, a singlespeed belt drive mountain bike that they called their 2011 singlespeed of the year. In this year’s Outside Buyer’s Guide, the magazine featured a commuter bike that is getting lots of media buzz–the Gotham, from REI’s bike brand Novarra. The Gotham has received praise from magazines including Bicycle Times, Popular Science and Business Week due to its mix of leading technologies.

“This understated townie features some of the coolest bike technology out there, starting with the Gates belt drive, which is quiet, low-maintenance and totally grease-less,” writes Outside’s resident bike geek Aaron Gulley. 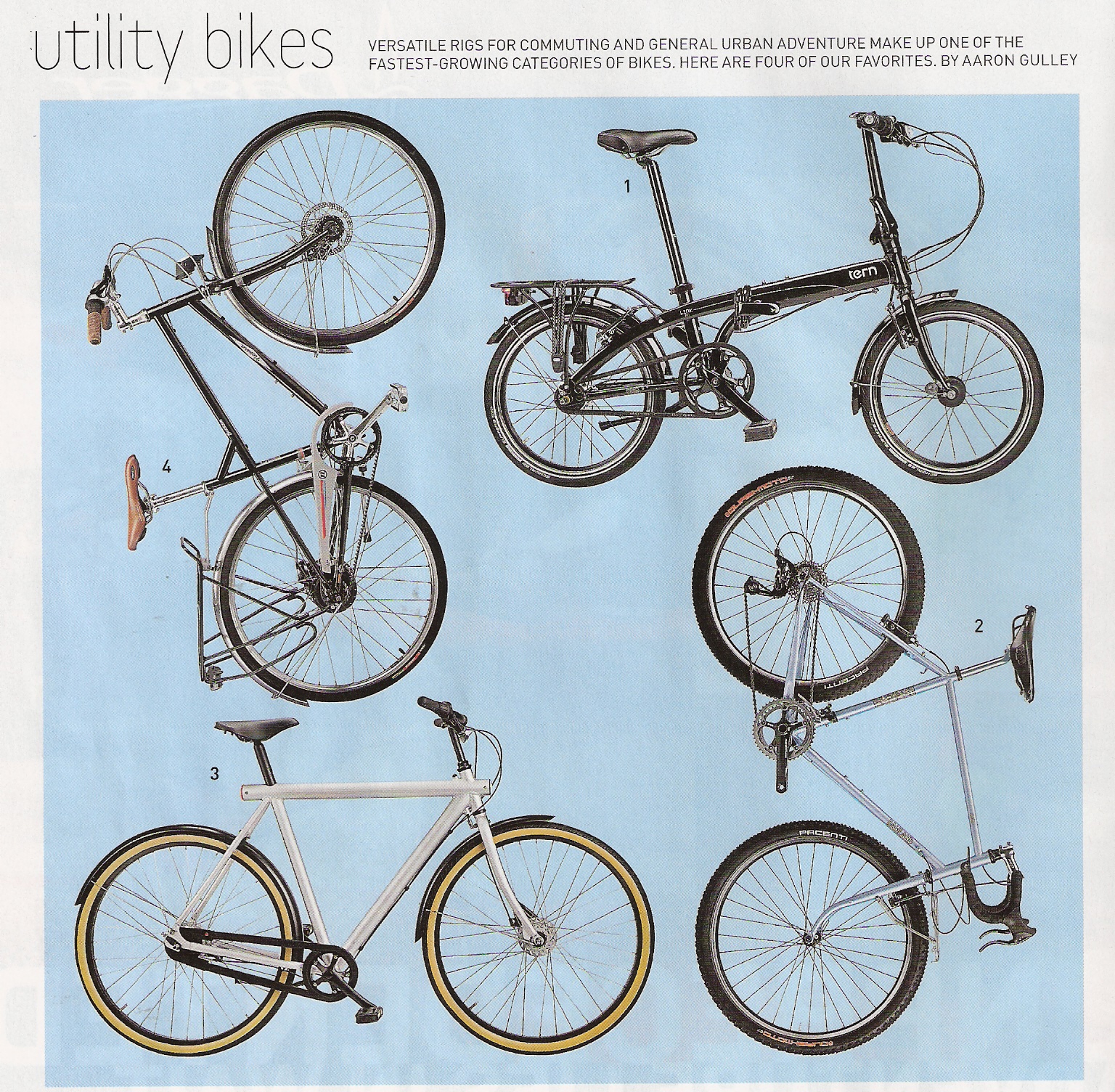 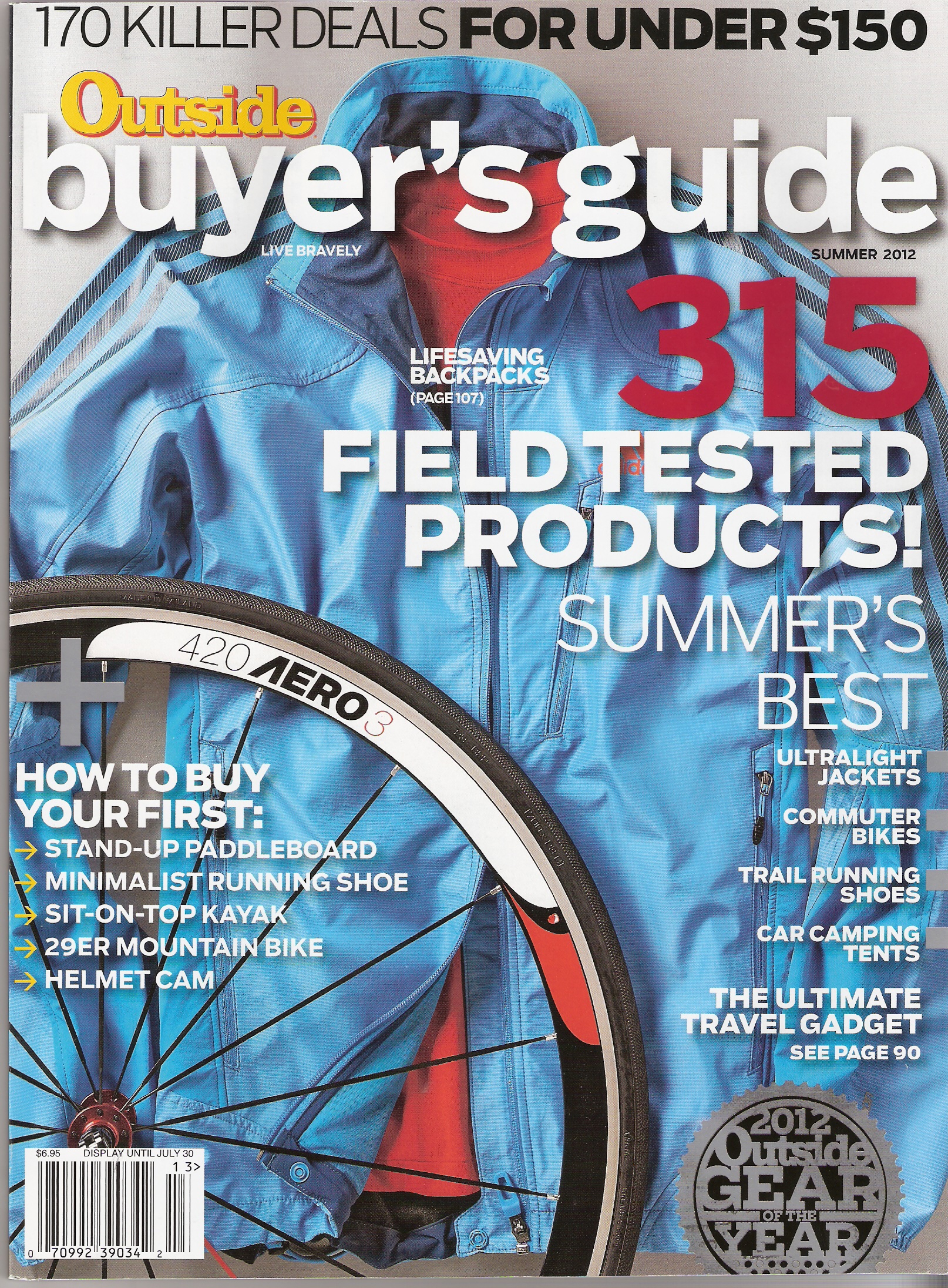