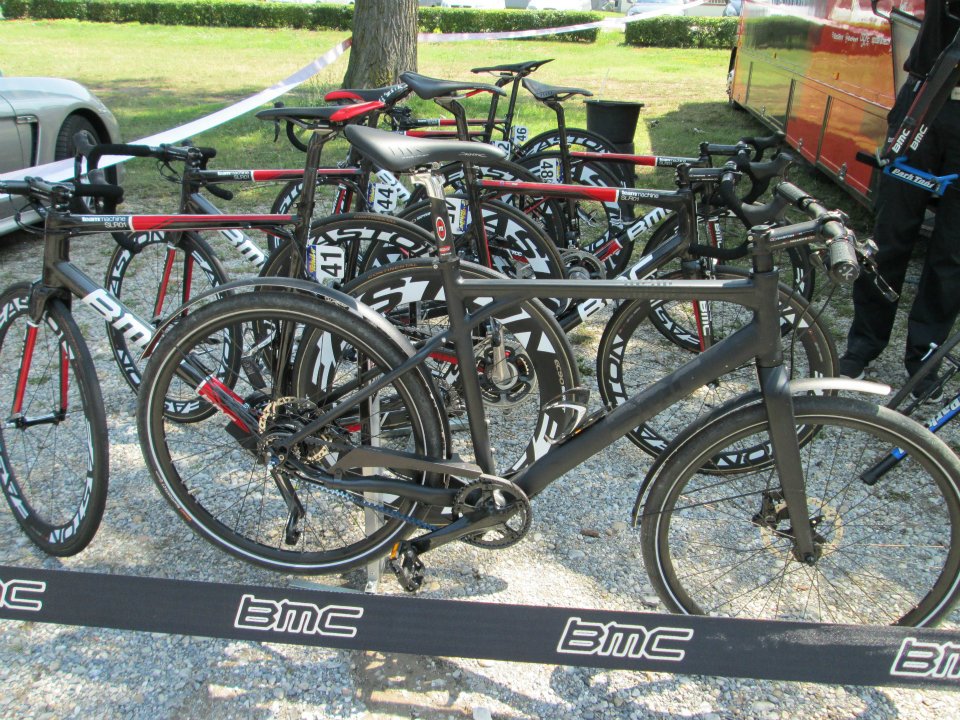 The BMC Racing Team and Tour de France defending champion Cadel Evans are off to a great start in this year’s Tour. But did you know that the team and its staff ride belt drive bikes when not racing? Pictured above is the UC01, BMC’s premier commuting bike, parked with the team’s race bikes near the BMC truck. Gates is the Official Lifestyle Bike Sponsor of the BMC Racing Team and has supplied the squad with UC01s and MC01s, both super light high performance bikes with Gates Carbon Drive. If you’re lucky enough to be attending this year’s TdF, keep an eye out for team press officer Sean Wiede as he charges from the BMC bus to the finish lines of this year’s stages. The world’s fastest pro bike team rides the world’s highest performing commuter bikes. Read the news about the sponsorship here. 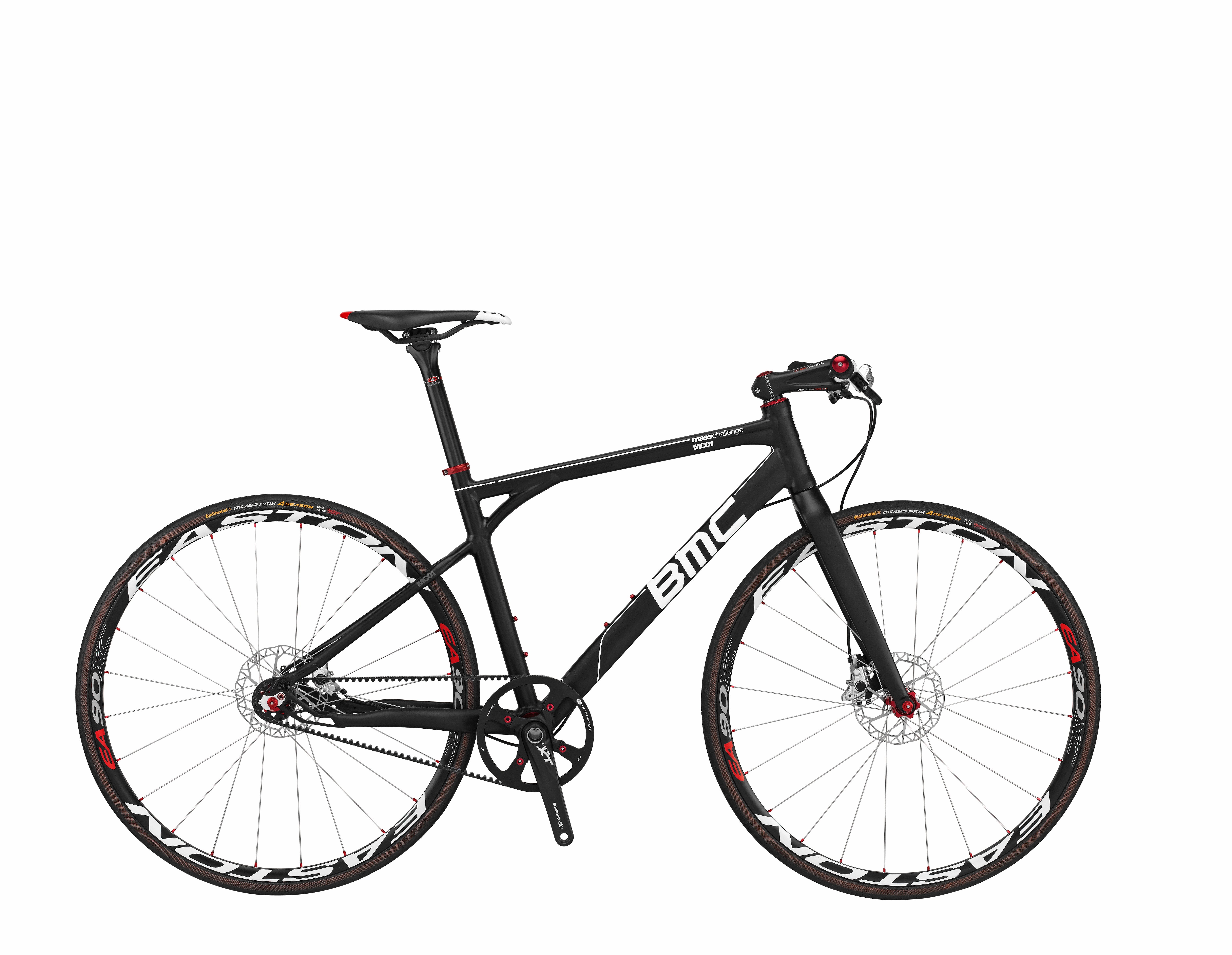