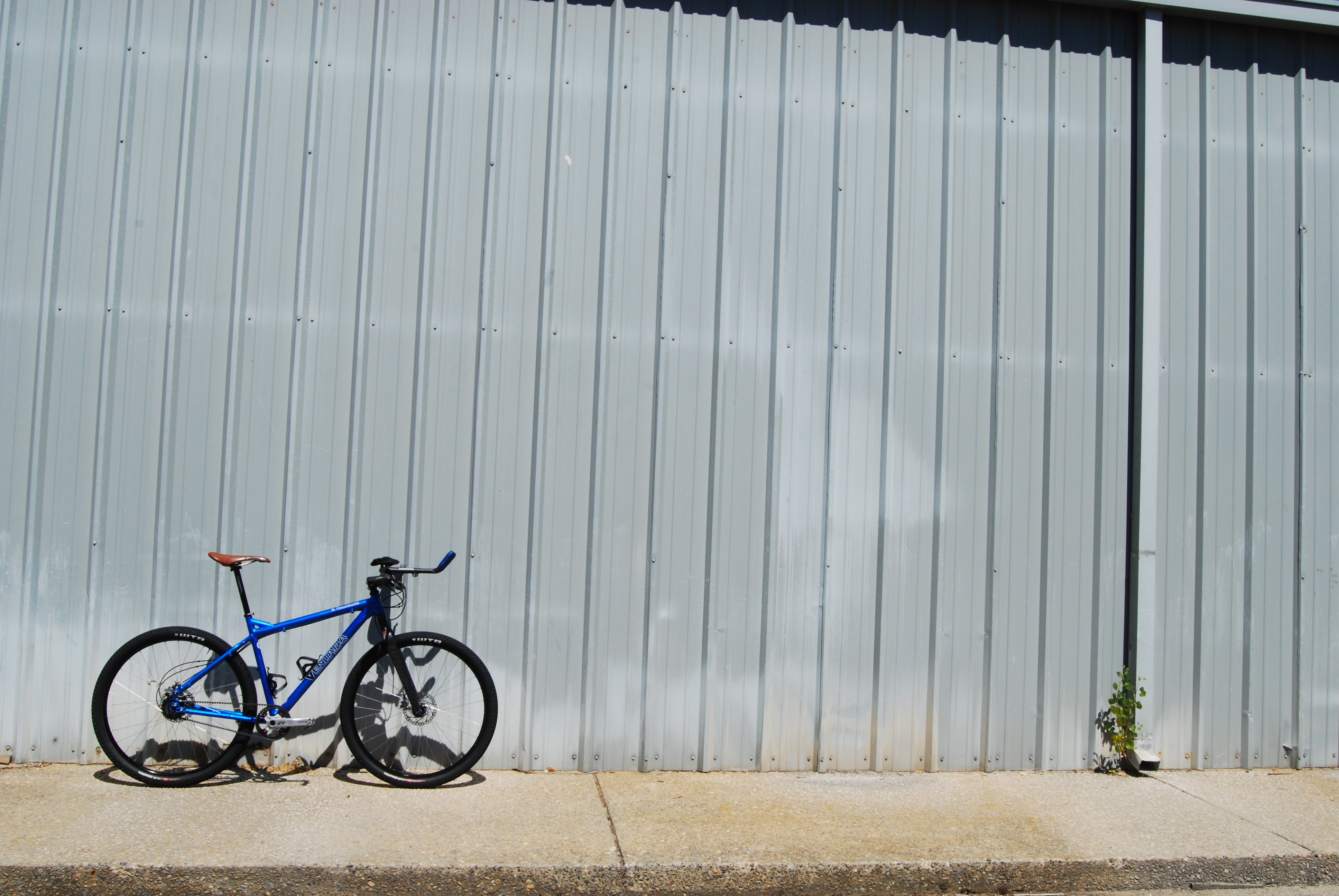 Sherwood Gibson and his crew at Ventana Mountain Bikes USA watched with eager anticipation as Oliver “Ollie” Whalley neared the finish line of the Tour Divide. “We were sitting on the edge of our seats for four or five days,” says Gibson, owner and founder of Ventana.

Tour Divide, which stretches nearly 2,700 miles from Canada to the Mexico border down the Continental Divide, is a brutal endeavor. Whalley not only won the 2012 race, he smashed the record by two days while riding a Ventana El Comandante Ultimate with Gates Carbon Drive. Whalley ran his belt drive with a 14-speed Rohloff internal hub. The combination of Carbon Drive plus the internal hub provided bulletproof durability and allowed him to save time on drive train maintenance, allowing him to ride longer and sleep more.

“The unique nature of his drive train has really gotten people thinking. People normally think of Gates Carbon Drive and singlespeeds. Ollie took a singlespeed bike and put a Gates system on it with Rohloff to really make an incredibly versatile endurance bike. Ollie has taken the Gates-Rohloff concept to a new level.”

Every big bike brand dreams of having a rider win the Tour de France or World Cup on one of their frames, but for a small company like Ventana, Whalley’s victory in the Tour Divide was as good as it gets. “As far as mountain biking events go, you can’t get more challenging than the Tour Divide.”

Sherwood Gibson has loved bikes for most of his life, starting as a BMX racer as a youth and then growing with the boom in popularity of mountain biking. He welded his first mountain bike frame in 1985 and three years later founded Ventana in Northern California. The company is still based outside of Sacramento in Rancho Cordova, Calif.

When the crew at Ventana learned that Whalley planned to race Tour Divide, they welded up a new El Comandante Ultimate frame and presented it to him during a brief visit to Ventana HQ before the race. The El Comandante is Ventana’s belt-compatible 29er frame and features Gibson’s rockered sliding dropouts. The Ultimate is an upgraded version of the El Comandante with a new chainstay yoke, more tire clearance and greater strength.

Already, Whalley’s victory has spiked interest from bicyclists. “We have customers worldwide but we don’t sell thousands of bikes. The thing that keeps us going is the quality of our designs and word-of-mouth from customers,” Gibson says. Since the victory, he says, “there has been a groundswell of interest in the El Comandante.” 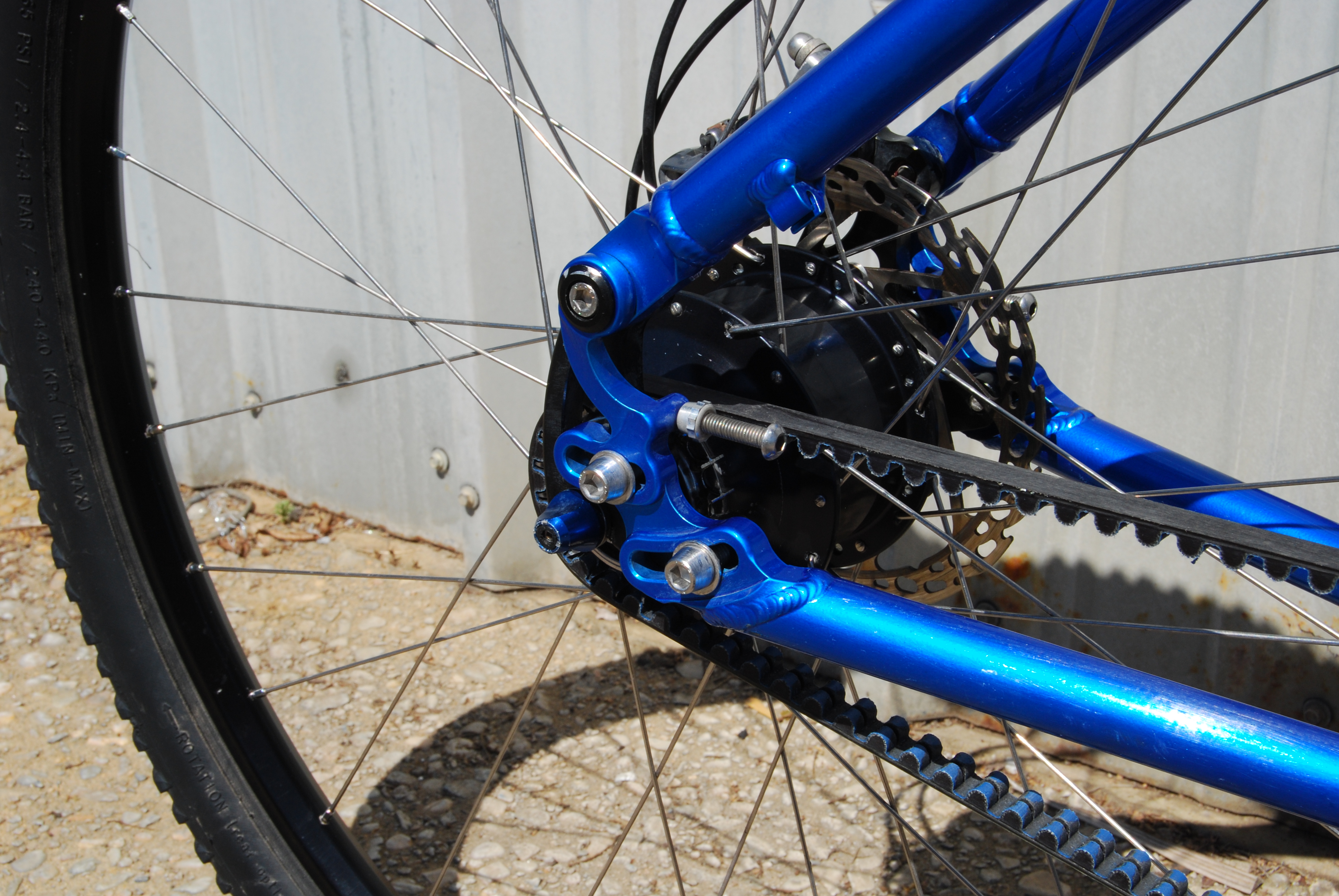 Whalley, who is Ventana’s rep in New Zealand, is the ideal rider to spread the Ventana message and grow the brand name organically. “Ollie isn’t a sponsored rider. He doesn’t have to wear my jersey. He picked Ventana because he likes our frames, and he assembled his bike to his liking. All we did was get him a newer and better frame.”

Whalley stopped in for a quick hello with Gibson at Ventana before flying home to New Zealand. They cleaned up his bike to remove all traces of US soil (Kiwi customs officials are vigilant in preventing any agricultural pests from entering the country in dirt from abroad). They also snapped the photos for this post.

Whalley’s win was a surprise to many, including Gibson. “Mentally, he is incredibly tough. He never slowed his pace. When I was watching his progress I was like, ‘he’s going to be hitting the wall,’ but he never did, he just blasted right through. He had never done anything epically massive like this before. Certainly the equipment was good, but Ollie’s mental fortitude is off the charts.” 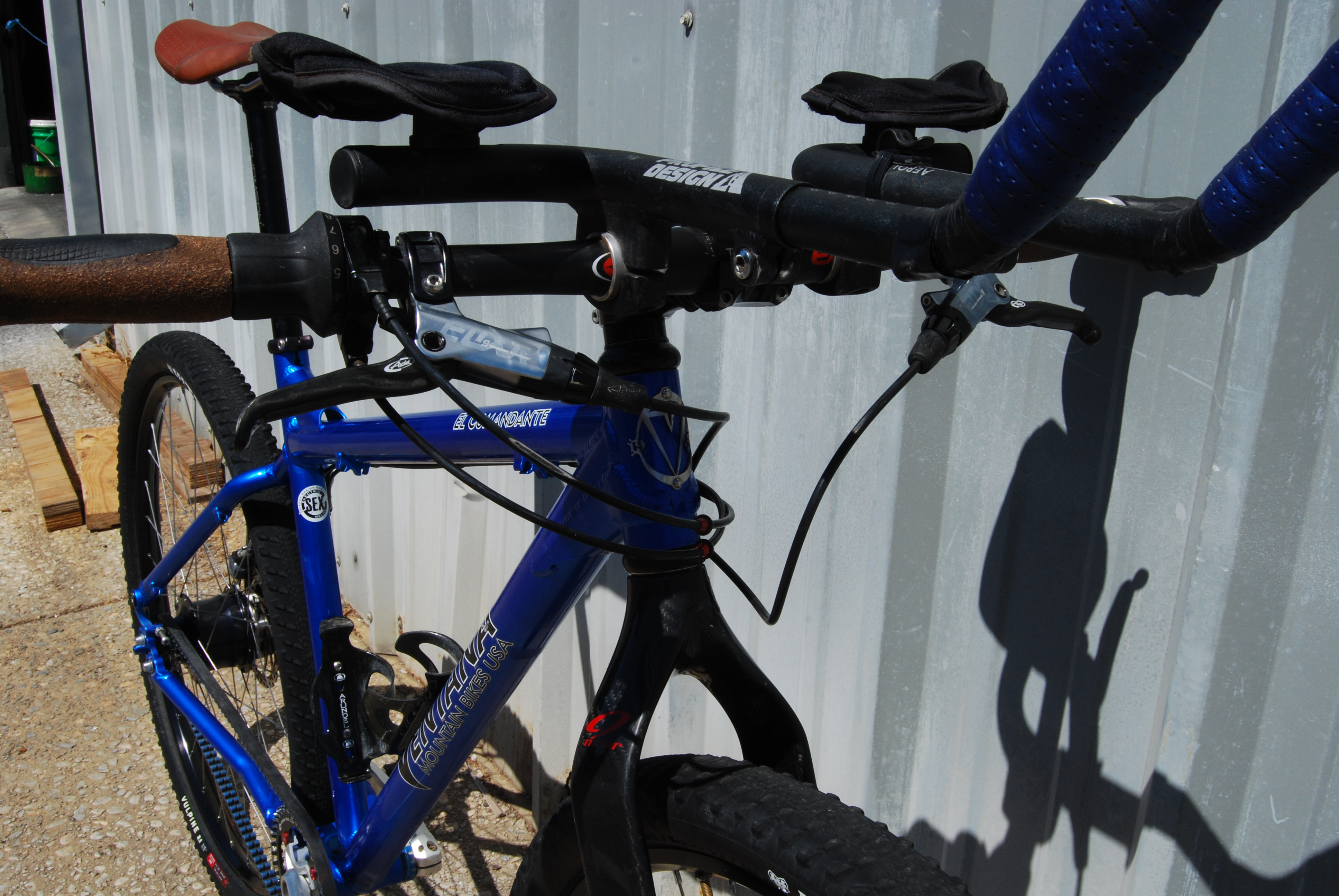