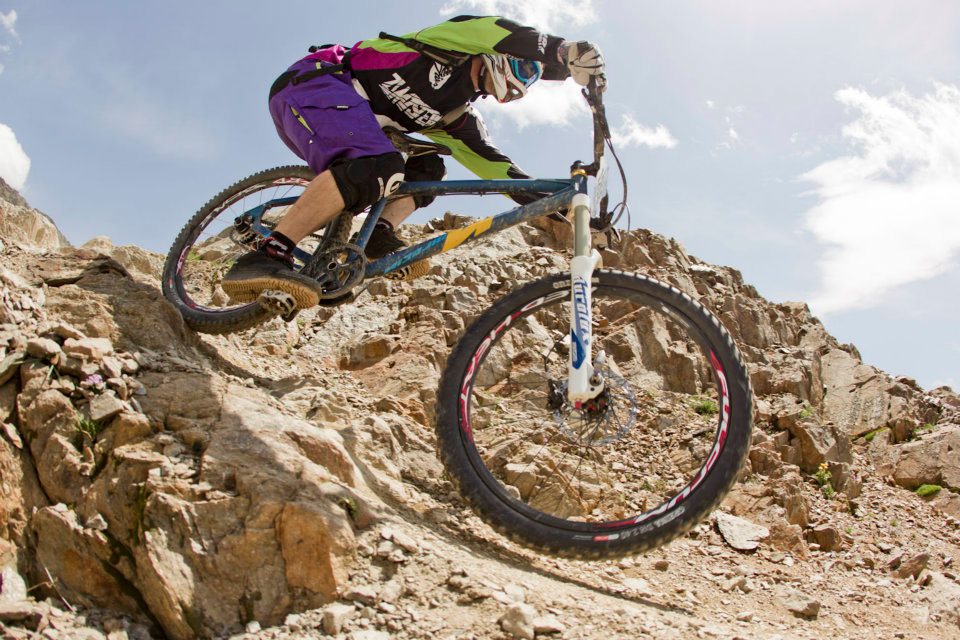 Riding the marathon DH course of the Megavalanche on France’s Alpe D’Huez on a full suspension geared bike requires some serious guts and determination. Doing it on a singlespeed hardtail is absolutely insane. But that’s what former World Cup downhiller Frank Schneider did over the weekend, winning the Masters Challenger Class, and finishing second overall in the Mega Challenger Cup, on a Nicolai with Gates Carbon Drive. Schneider bested his geared competitors who were riding full-sus DH and enduro bikes. He’s one hard dude.

Read the article about him from BikeMag, “Guy Wins Megavalanche Class on Singlespeed Hardtail.” 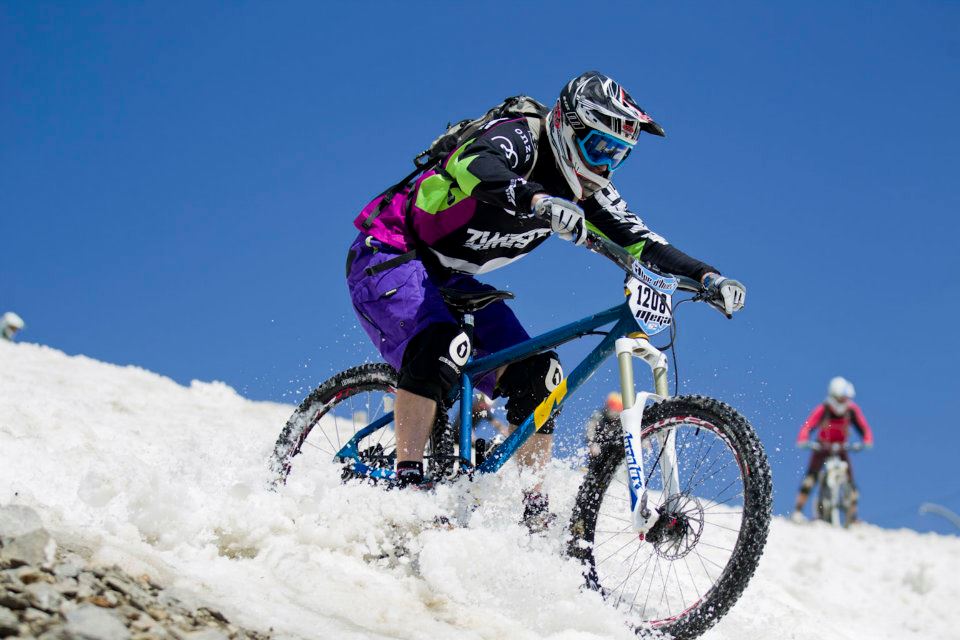 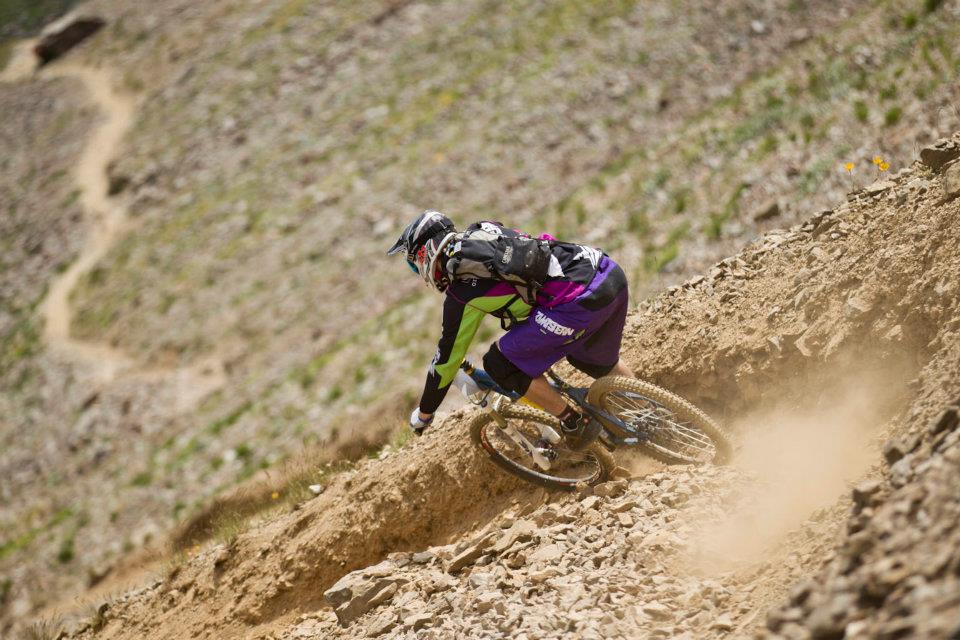 Starting in the third row with more than 40 riders in front of him, “”Schneidi” showed his skill and fitness by charging down the snow covered upper mountain and working his way into the top 10. Exiting the crash-filled glacier, Schneider passed his competitors one by one on the fast and technical singletrack of the lower mountain. Huge congratulations to Schneider, a Gates employee in Europe, for his daring victory–and for showing that Gates Carbon Drive can slay the roughest terrain in the mountain biking kingdom. Maybe next year we will see a singlespeed category! Just saying. 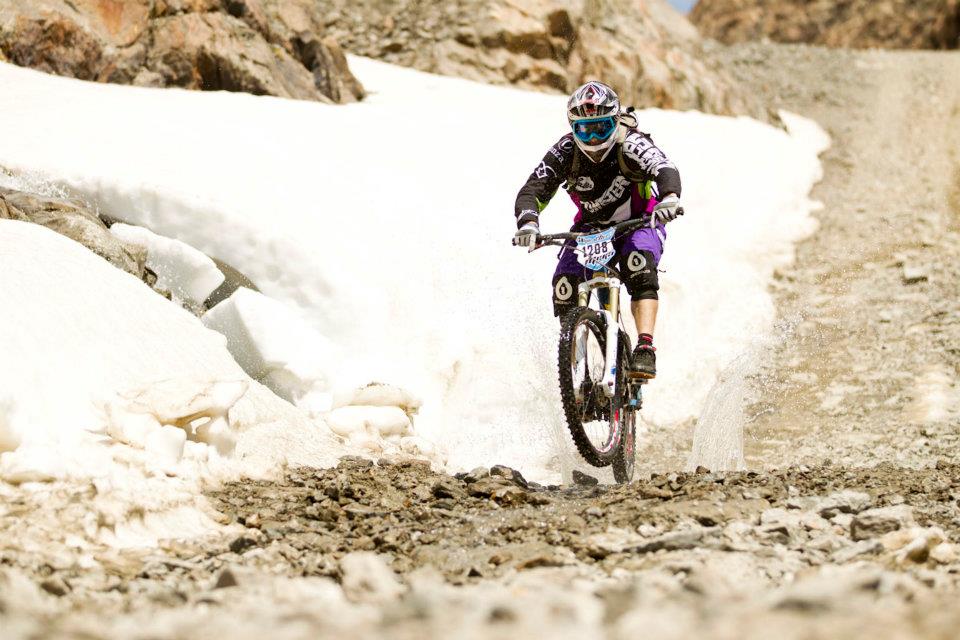 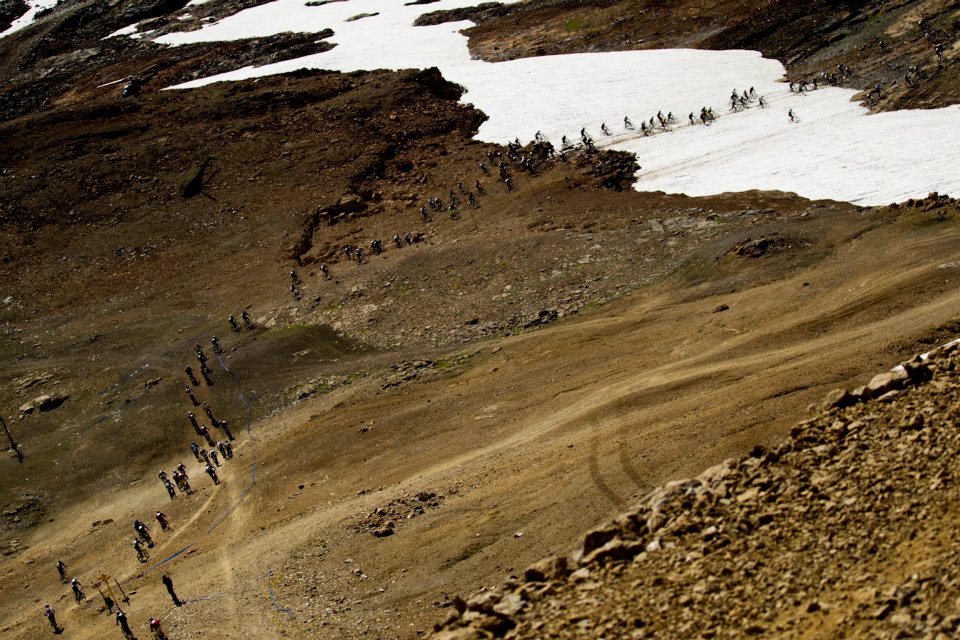 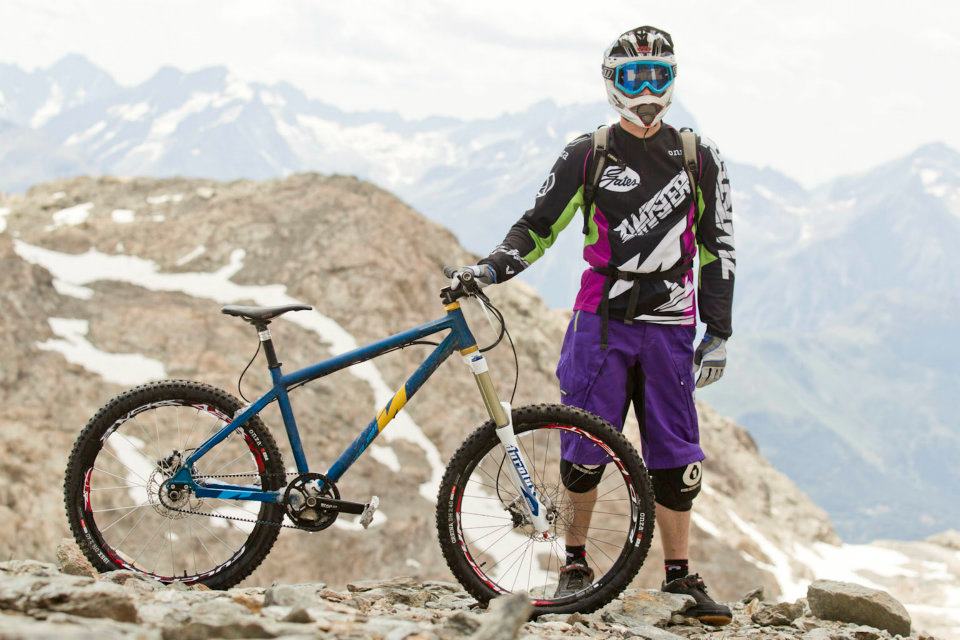 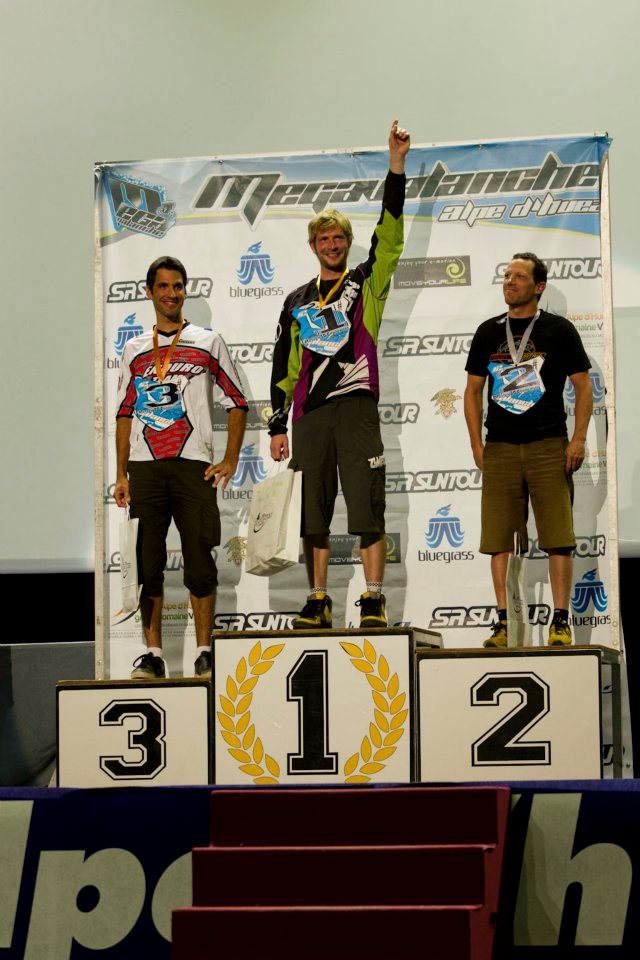 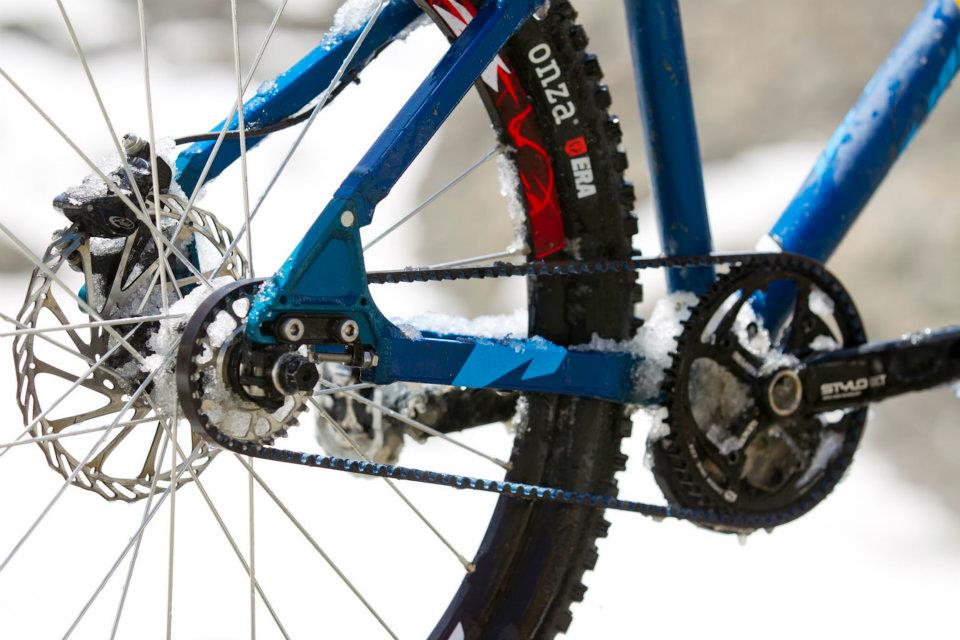