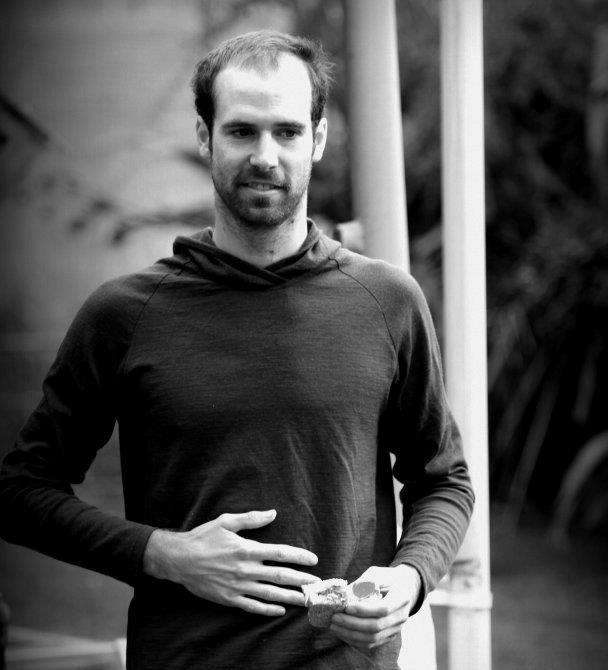 Oliver “Ollie” Whalley is back home in Christchurch, New Zealand, following his record-smashing victory in the Tour Divide, a 2,745-mile (4,418 km) self-supported race down the spine of the Rocky Mountains. The 26-year-old Kiwi shattered the old Tour Divide record, completing the epic journey from Canada to the Mexican border in 16 days, two hours and 46 minutes—a pace that had him covering an unthinkable 160-plus miles per day over some of the roughest terrain in North America. Whalley attributes his victory in part to his novel bike: a Ventana 29er with Gates Carbon Drive and an internally geared 14-speed Rohloff hub.
We reached Whalley via Skype and chatted about his Tour Divide strategy, his love of endurance races in New Zealand known as “brevets,” the belt drive technology on his bike, his plans to take up cyclocross racing, his love of the American West, the earthquakes that rocked Christchurch, and his future race plans. Will Ollie return to defend his Tour Divide title in 2013? Read on to find out. 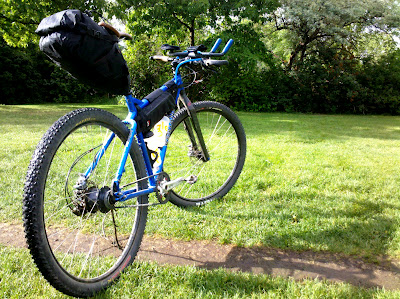 Gates: Tell us about yourself.
Ollie: I’m 26, quite young for a Tour Divide rider. I work as a civil engineer in Christchurch. You’re probably aware of the earthquake that damaged the city. My job involves doing a lot of the redesign of the city’s infrastructure that was destroyed. At times it was frustrating, and with ongoing aftershocks I was keen to get away to America to escape for a few weeks.
What was the impetus for racing the Tour Divide?
In 2008 a Kiwi named Simon Kennett, a pioneer of New Zealand mountain biking, raced the Great Divide, a precursor to the Tour Divide. I remember reading about it and thinking, “Wow, I can’t even imagine riding that far.” Then last year I watched the DVD movie Ride the Divide and I was really inspired by the adventure of it. That’s when I said, “I’m going to do that.”
What’s your racing background?
We have some endurance races in New Zealand called brevets, which can be 1,000 to 1,200 kilometers long. The first time I entered one I had no idea what I was doing. Somehow I ended up finishing first. I seem to be good at riding for long distances. I also did two brevets earlier this year as preparation for Tour Divide, including the Great Southern Brevet, which I won.

What’s your relationship with Ventana?
I’m the New Zealand distributor. They are a boutique brand with a following in New Zealand. It’s a side job for me. They have a really good belt drive compatible frame called the El Comandante.
Describe your bike.
It’s an El Comandate Ultimate 29er with Gates Carbon Drive’s CenterTrack system and a 14-speed Rohloff SpeedHub. The belt drive system is obviously lighter and stronger than a chain drive, which is a big advantage, but there is a bit of a weight penalty with the Rohloff, which is heavier than a derailleur. The extra weight of the Rohloff is really not a problem if you appreciate the ability to be able to avoid all that chain and derailleur maintenance. Neil Flock at Cycle Monkey (the US distributor for Rohloff) was really helpful in getting my drivetrain set up.
I have run the Gates Carbon Drive on my singlespeed since 2009, even managing a top 10 at Singlespeed World Championships in 2010. I was really impressed with the system. It was a natural progression from there to longer and harder races. I love the Gates system and it has really worked well for me. The CenterTrack developments have made it even better.
What was your Tour Divide strategy?
I knew from past races that it would be important to hammer right from the start and open up a gap. I started out with a group of four to five riders in Canada and we had good group form. The pace was pretty fast though, and I was thinking, “Oh my gosh, we’re not going to be able to hold this.” From then on it was a strategy of keeping the days as long as possible, trying to maintain the gap.
There are two strategies that riders use in Tour Divide. One is to do the sleep deprivation thing, sometimes not even sleeping at all. I knew that wasn’t going to work for me, so I tried to get five hours of sleep per night, ride harder on the hills and keep the pace up during the day. Craig Stapler and I separated from the other leaders and we rode together a lot of the way. Craig is a totally awesome guy, and it was great to have a rider so similar in pace for moral support. He’s a great friend now and I learned a lot from him. 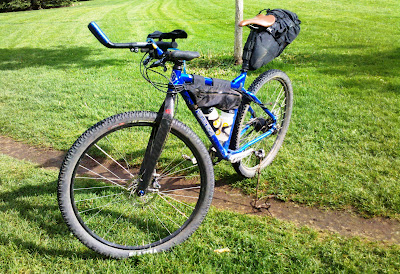