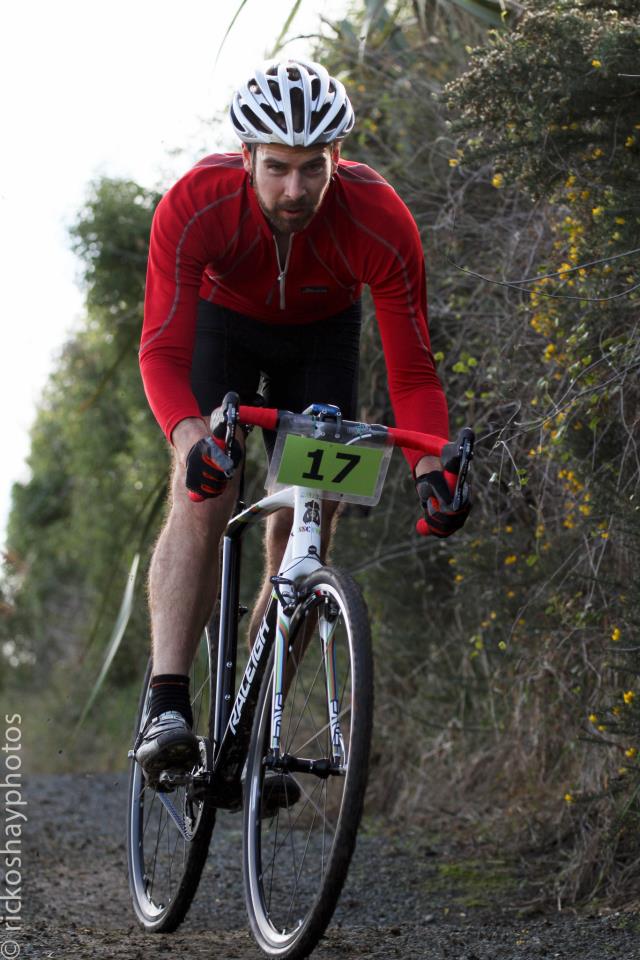 Tour Divide 2012 winner Oliver “Ollie” Whalley is back home in New Zealand and already charging hard into the cyclocross season. Ollie is racing on a Raleigh Hodala singlespeed carbon frame with Gates Carbon Drive. Ollie has been named as an official member of Team Gates Carbon Drive down under, and Gates couldn’t be happier to have him aboard. Ollie wasted no time–winning his first CX singlespeed race despite having leg muscles that are still shredded from riding 2,700 miles down the Rockies in record time. 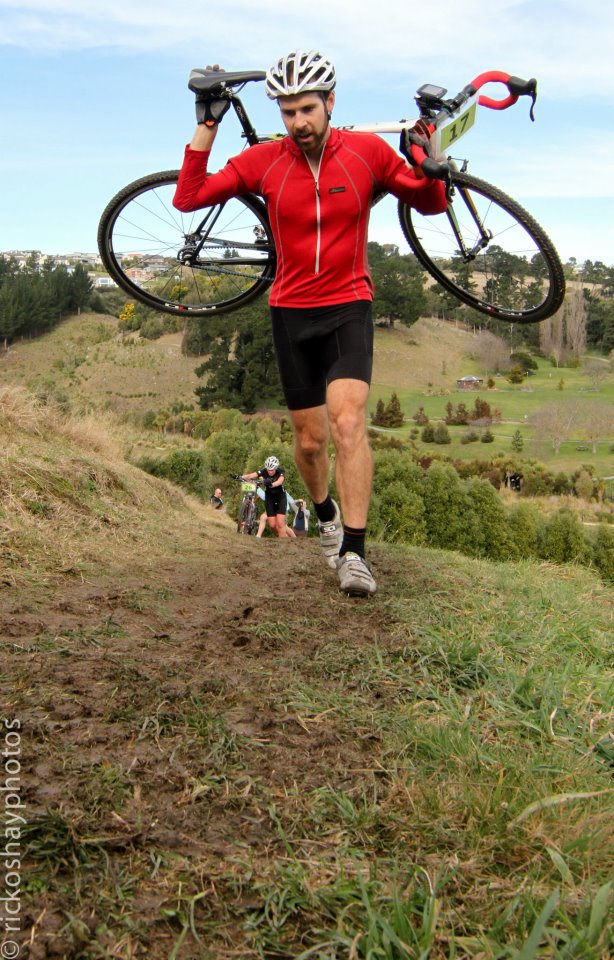 “Got the frame built up just hours before the CX race yesterday,” Whalley wrote us. “The Raleigh frame rides amazingly well and I was stoked to be back on knobbly skinnies. The Gates Carbon Drive was flawless. The bike has super clean lines with just the brake cablesand I’ve never had a ride that is so easy to carry, a combination of the etheral weight and the nicely shaped top tube. Just as well, because the steep switchback climb forced me to shoulder the bike early on. This only lasted a few laps before the burn settled in and I was walking, and after a closely fought battle for the singlespeed category I got the win by 20 seconds. Awesome field and some close competition ona brutal course has me stoked on cyclocross, probably the polar opposite to Tour Divide riding in terms of duration and intensity!” 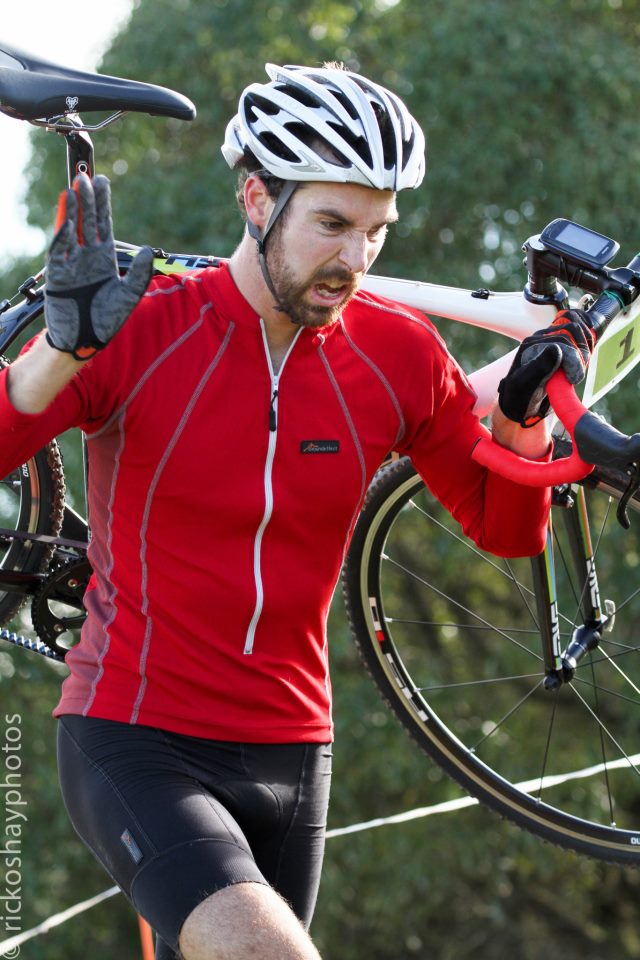 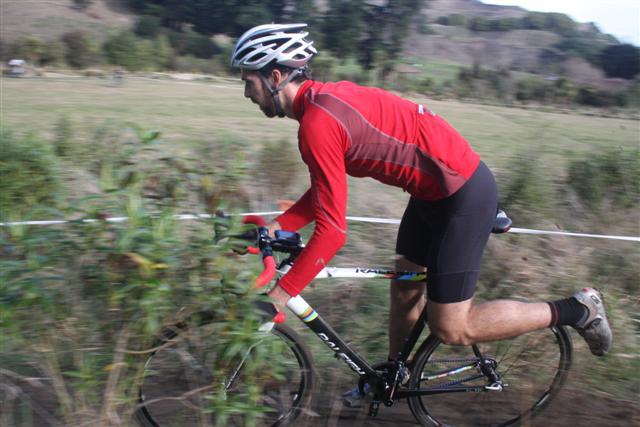 Watch Ollie, known to bike friends as the Wookie due to his hairy legs, talk about his gear and hear him do a wookie impersonation in this video: