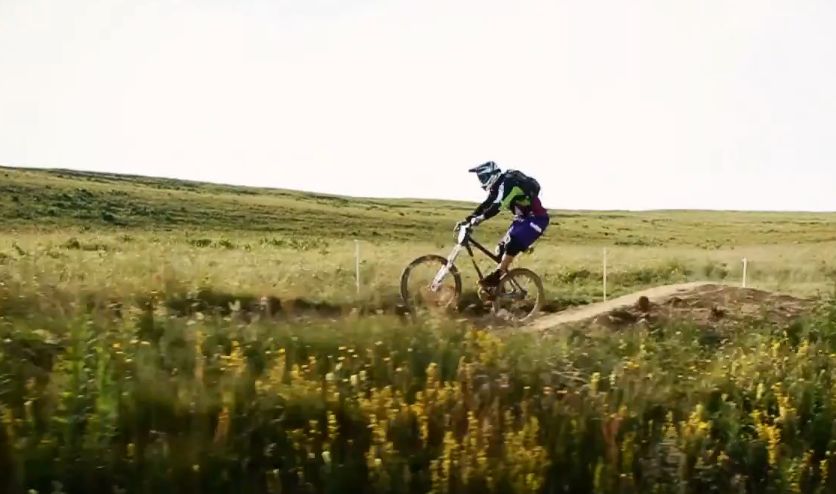 Bike Magazine calls Frank Schneider a “hard, hard man” and “one bad mofo.” We couldn’t agree more. Schneidy has been getting big props in the bike blogosphere since his rowdy descent of Alpe d’Huez a few weeks ago. Competing against guys on full-suspension enduro bikes, Schneider won the Masters Challenger Class of the Megavalanche Cup on a singlespeed hardtail. His burly Nicolai hardtail features a six-inch travel fork and Gates Carbon Drive. Watch the new video of him pre-riding the course (due to the mass start it’s tough to get race footage of individual riders). Maybe next year there will be some challengers for Schneidy on SS hardtails. Are there any other hard dudes out there? Anyone? 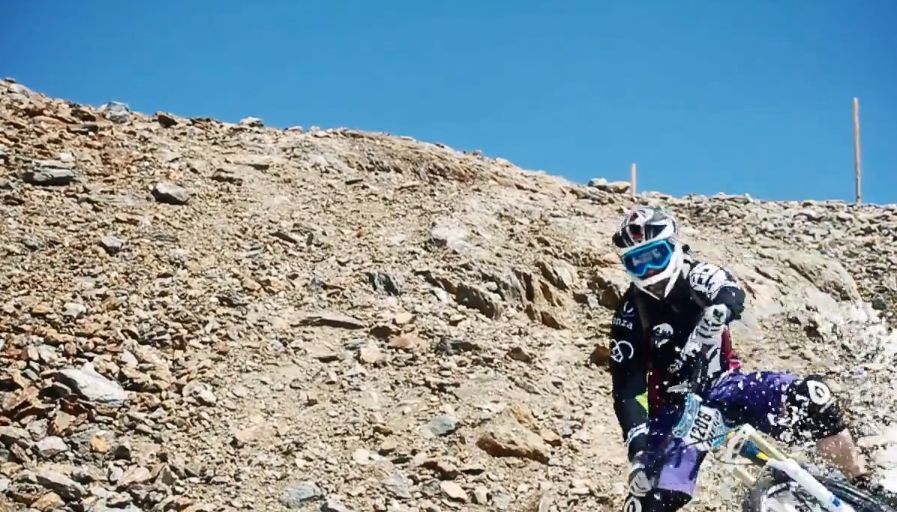 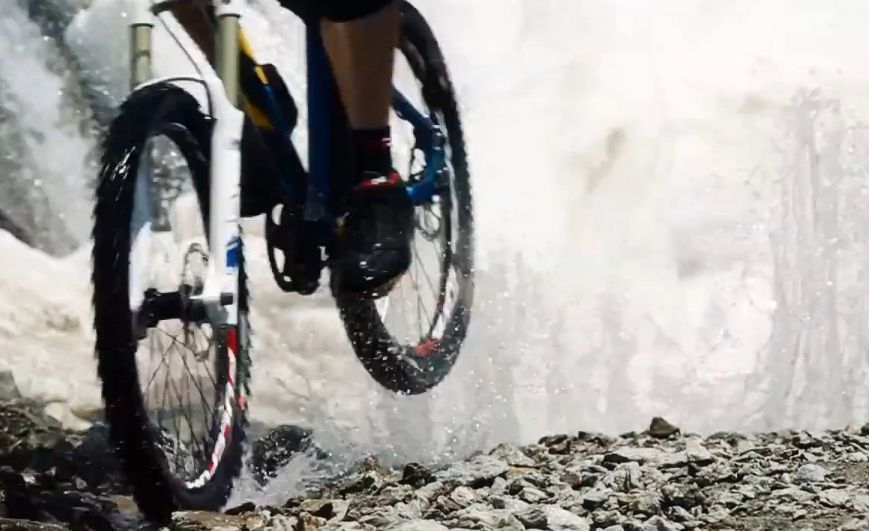