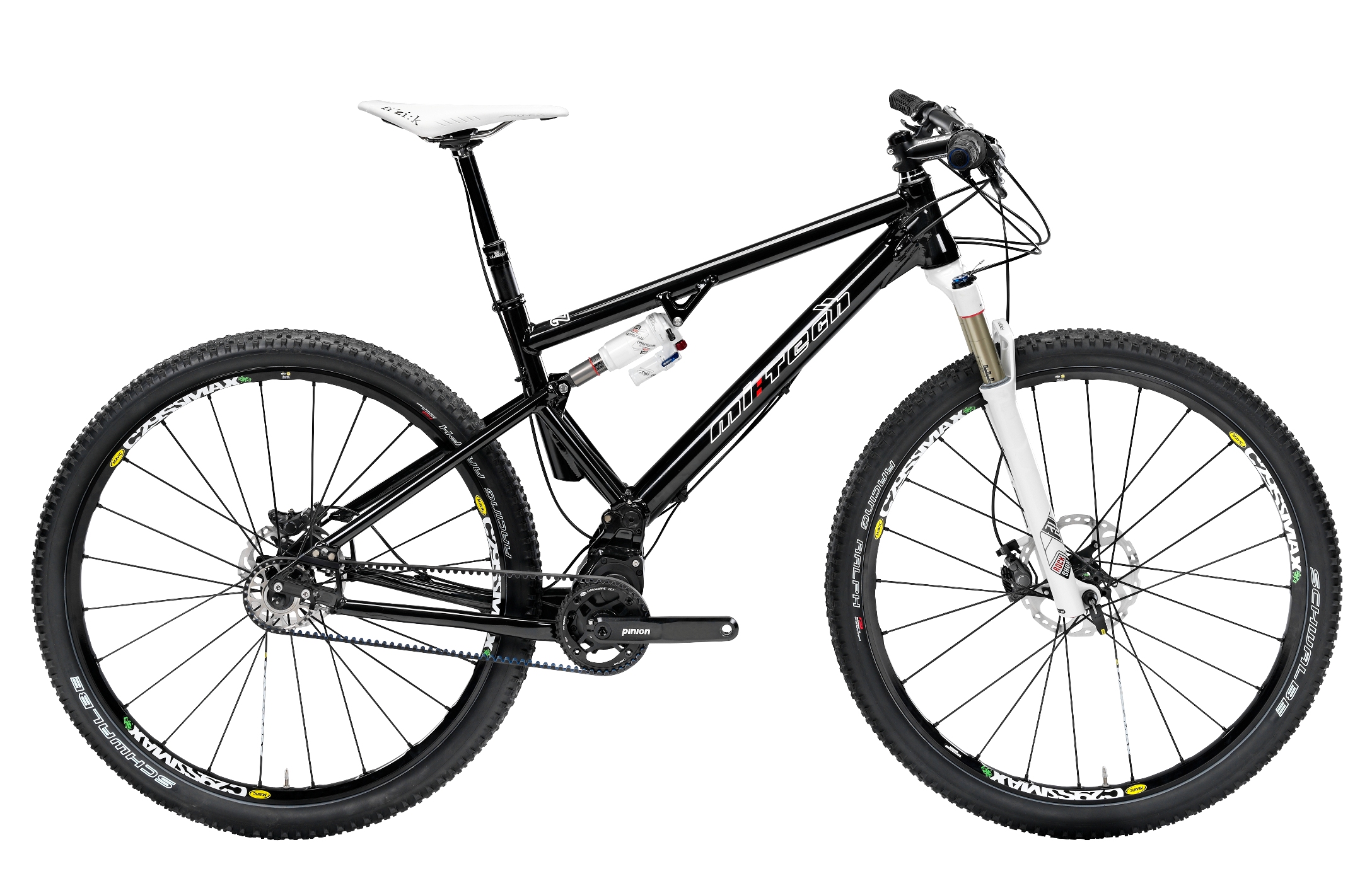 Attending Eurobike 2012? Visit the Gates Carbon Drive booth (A2/202) to check out some cool new 2013 belt drive bikes–including one of the most technologically advanced full-suspension bikes of the year, Mi-Tech’s 29er with a Pinion gearbox. This bike will have huge media interest due to its technological innovations. Instead of an internally geared hub, which adds weight to the rear wheel, the gearbox is located in the bottom bracket, providing a more balanced bike that is low maintenance and takes a beating. Say goodbye to derailleurs.

E-bikes are also very hot in Europe. One of the most highly anticipated models is the Smart electric bike bike. Call it the Prius or Smart Car of bikes. It captures energy from braking to power up the battery. Smart is using a Gates Carbon Drive instead of a chain to provide superior performance. 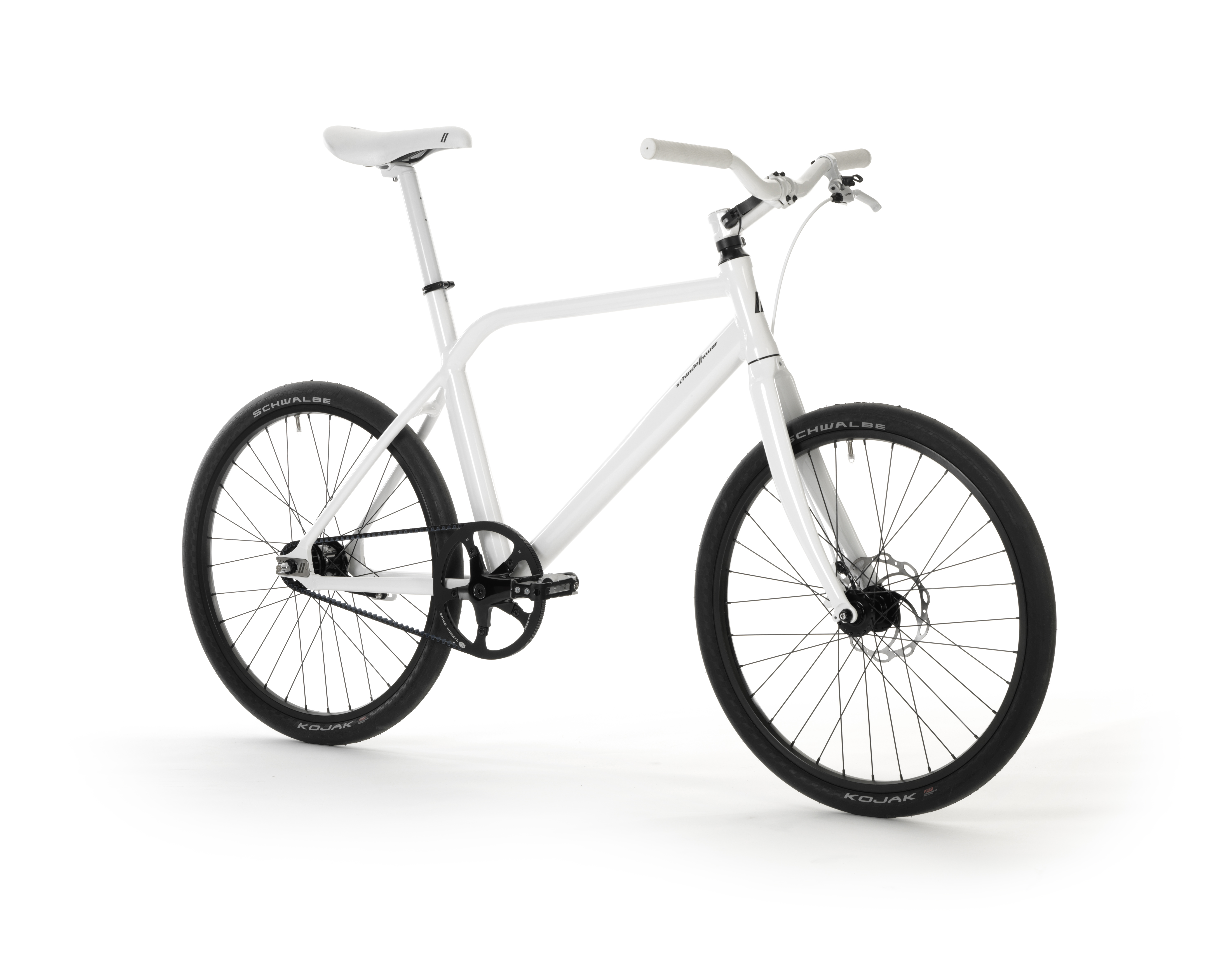 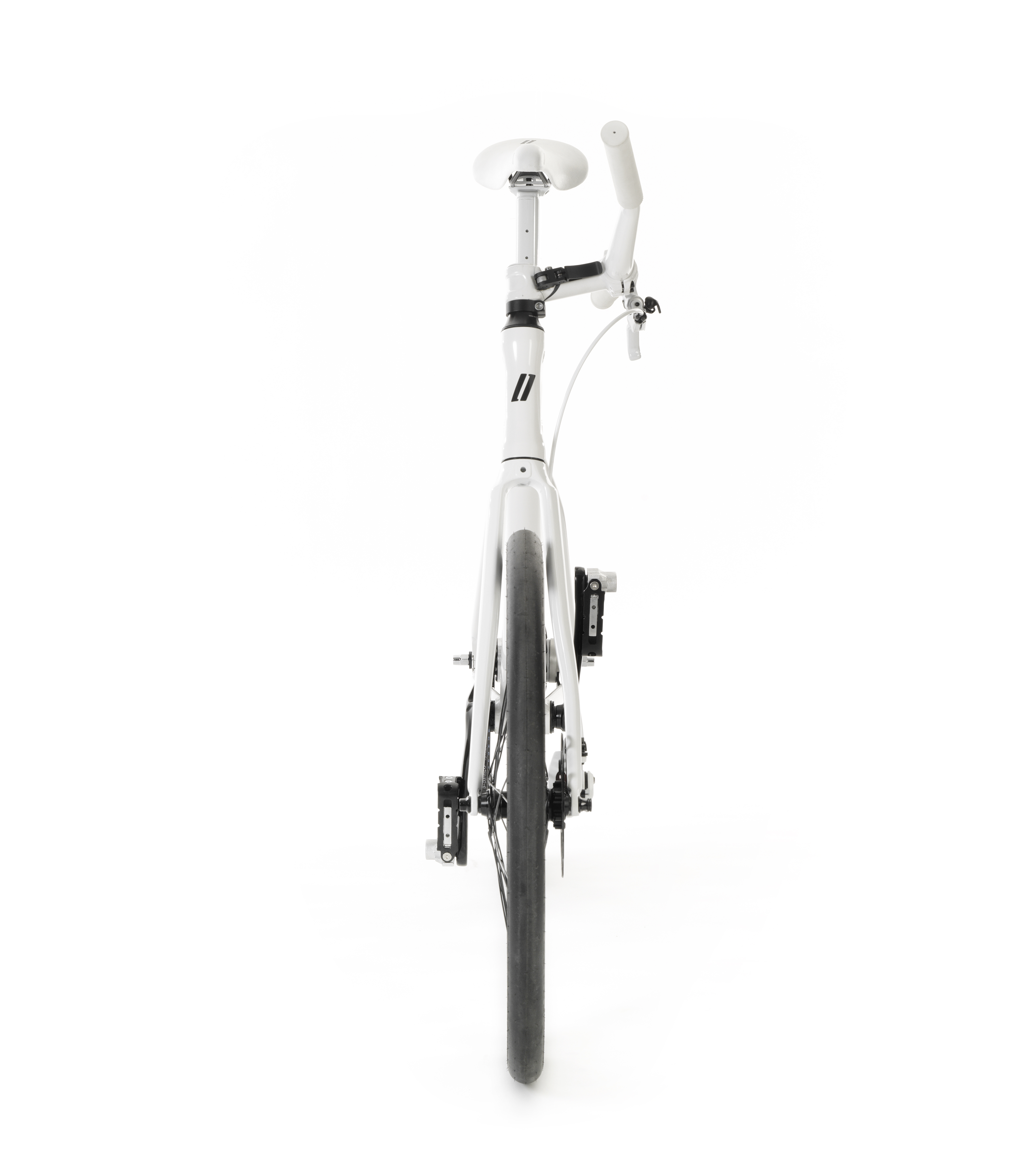 German bike maker Schindelhauer will show off its ThinBike (pictured above). With bars that twist to the side to save space and pedals that fold up, the ThinBike is designed for space-cramped city dwellers who want a full-size bicycle that is easy to store in small apartments. The bike was designed in collaboration with Treehugger.com founder Graham Hill.

In addition to these bikes, Gates will be showing off a number of new belt drive bikes from Nicolai (which is also building a Pinion gearbox prototype), Grace (a new e-bike), a custom Cyfac tandem, a fat tire bike from Sandman Bikes, as well as Frank Schneider’s Megavalanche SS hardtail, and many more. Stay tuned for more updates on interesting bikes with Gates Carbon Drive that will be rolling out at Eurobike. Sehr gut!