Bicycle Times Rides the Gotham, Calls it Bomb-Proof and Maintenance-Free

Bicycle Times has been riding one of our favorite commuter bikes for several months now, the Gotham from REI bike brand Novara. The verdict: “As an out-the-door commuting package, it’s hard to argue with the value presented by the Gotham.”

The Gotham has gotten lots of kudos from the media this year, including a runner-up in the Best Commuter Bike category in Bicycling Magazine’s Editor’s Choice awards. Bicycle Times writer Justin Steiner was equally impressed. Fully equipped for commuting with a Gates Carbon Drive, Nuvinci N360 continuously variable planetary hub shifting, fenders, rack and dynamo lights, the Gotham will never be raced in the Tour de France but its functionality is hard to beat.

“I see this bike being perfect for folks commuting less than ten miles one way, who prioritize a bomb-proof, maintenance-free ride over outright speed and efficiency,”Steiner writes. Get out of your car and onto a Gotham. Better still, if you’re an REI member you get a nice discount that makes this bike and its cutting edge technology a huge bargain. 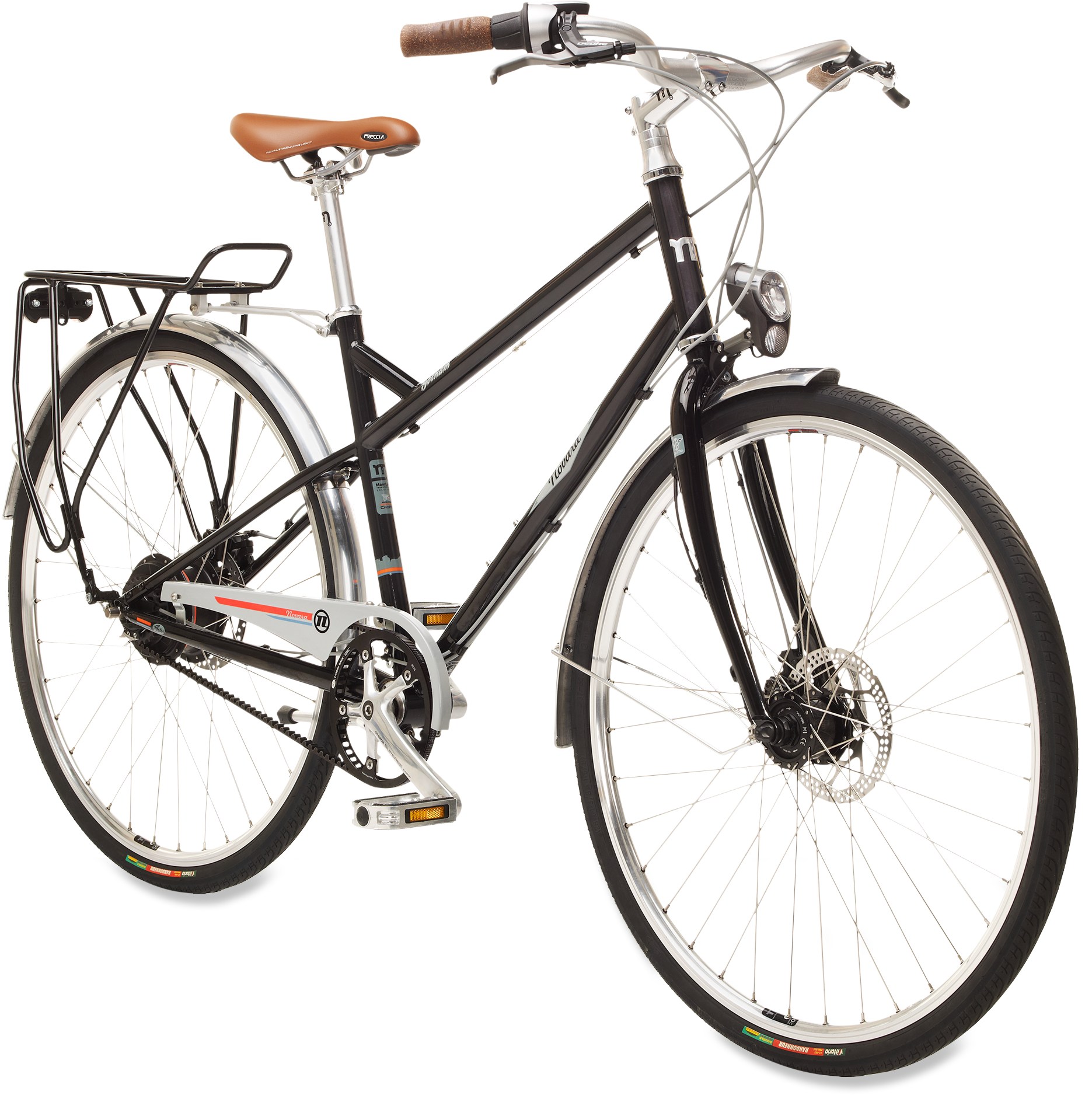