Mike Naughton has regained his fitness thanks to cycling. The 41-year-old father from Crystal Lake, Illinois, once weighed 208 pounds. Now, thanks to a daily 15-mile bicycle commute and weekend races, the high school engineering teacher is fitter than ever, winning the 2012 Illinois singlespeed cyclocross championship. 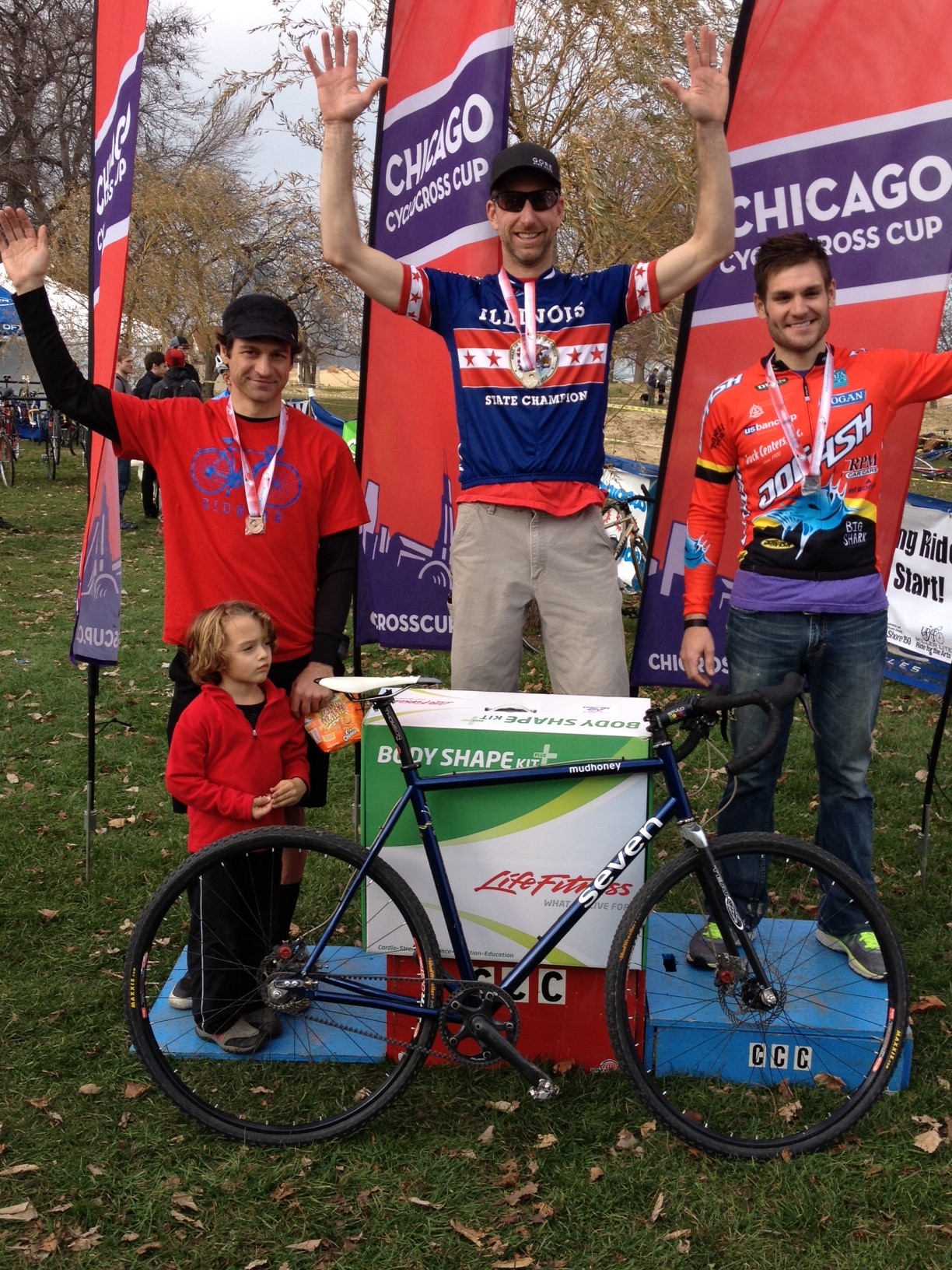 “I started riding in 2006 as a way to get back into shape after back surgery. My wife kicked me off the couch and told me to go ride my bike. So I did and never looked back,” Naughton says.

In 2007 he began racing mountain bikes and by 2010 had become the Illinois State MTB champion. 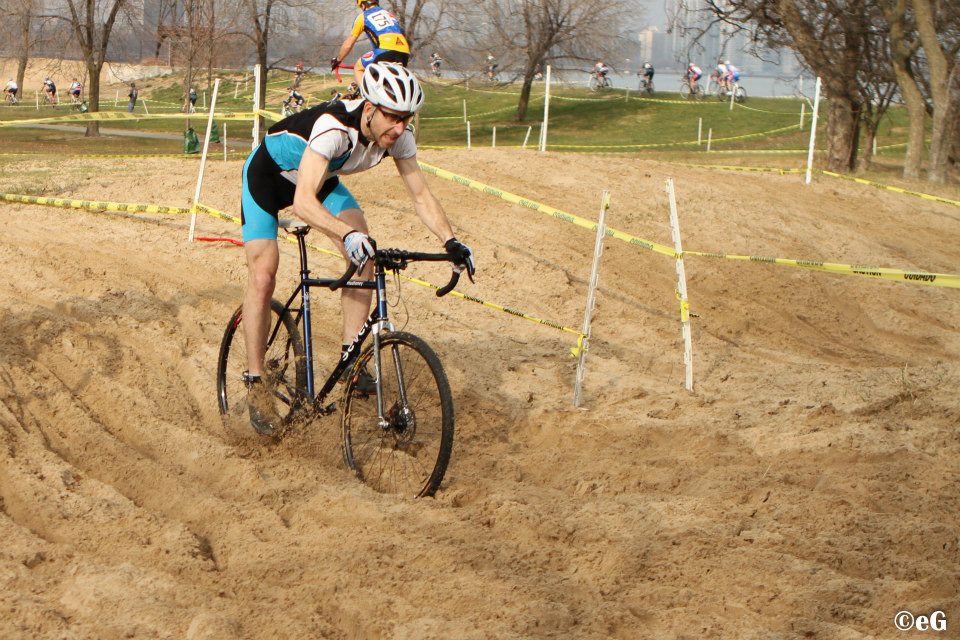 “Last year I decided to build a single speed cyclocross bike to commute to school and train on in the winter. I’ve always been intrigued by the belt drive and began reading about the Gates Carbon Drive CenterTrack system and the Carbon Drive cyclocross team. I decided a belt drive cross bike was what I wanted to build–with hydraulic disc brakes of course. In November of last year I contacted Seven Cycles and started the design of a steel, belt drive, disc brake CX frame. I love the low maintenance and quietness of the bike.” 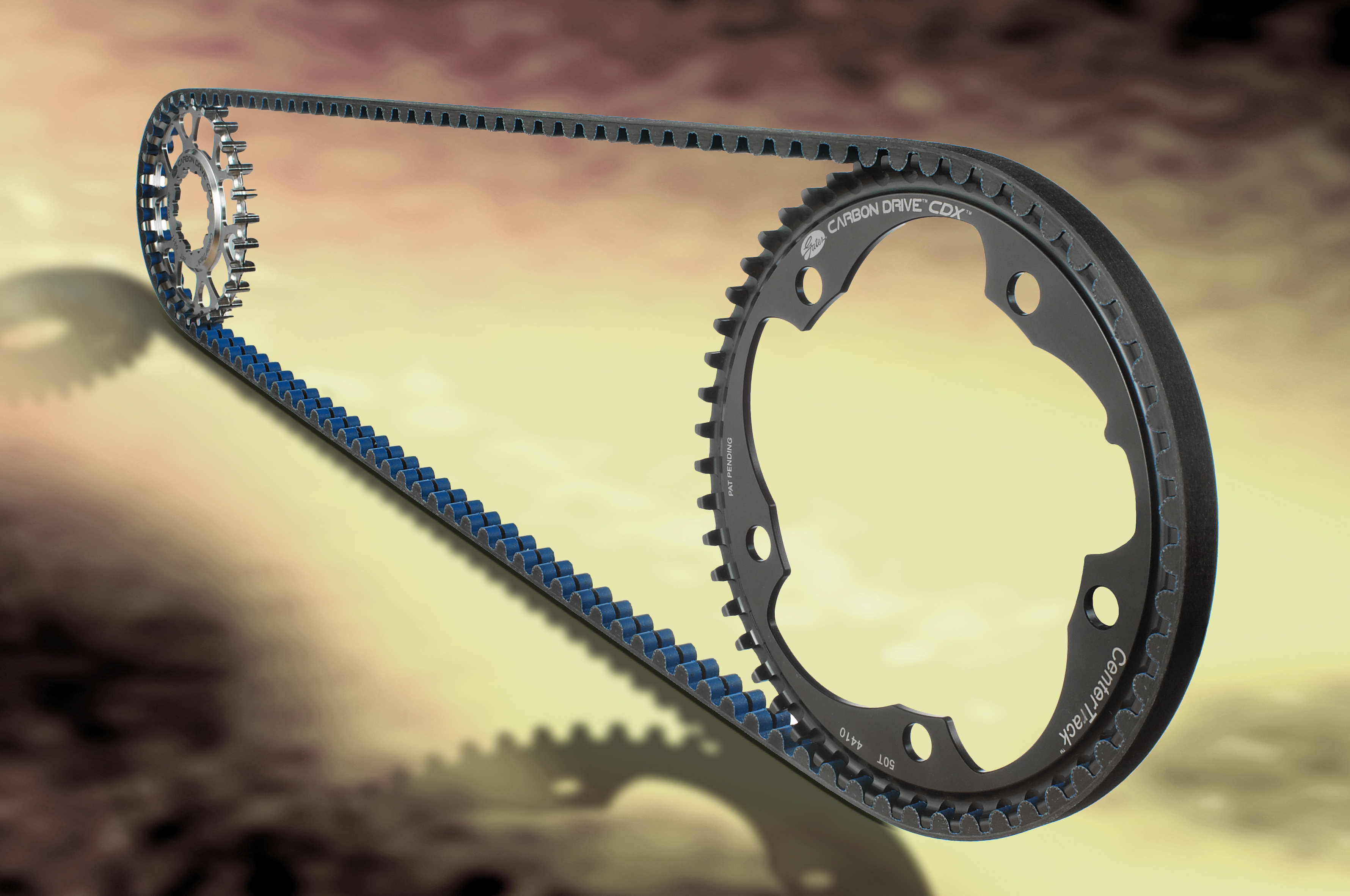 When the Chicago cyclocross race series added a singlespeed category this year, Naughton decided to enter. He uses his belt drive Seven for commuting 15 miles round trip to and from work, so he added some intervals to the ride to boost his strength and endurance. “I love the versatility and reliability of my belt drive. The build and ride quality of the steel Seven coupled with the CenterTrack system makes this my do-everything bike. I can commute everyday on it and be competitive on the weekends.” 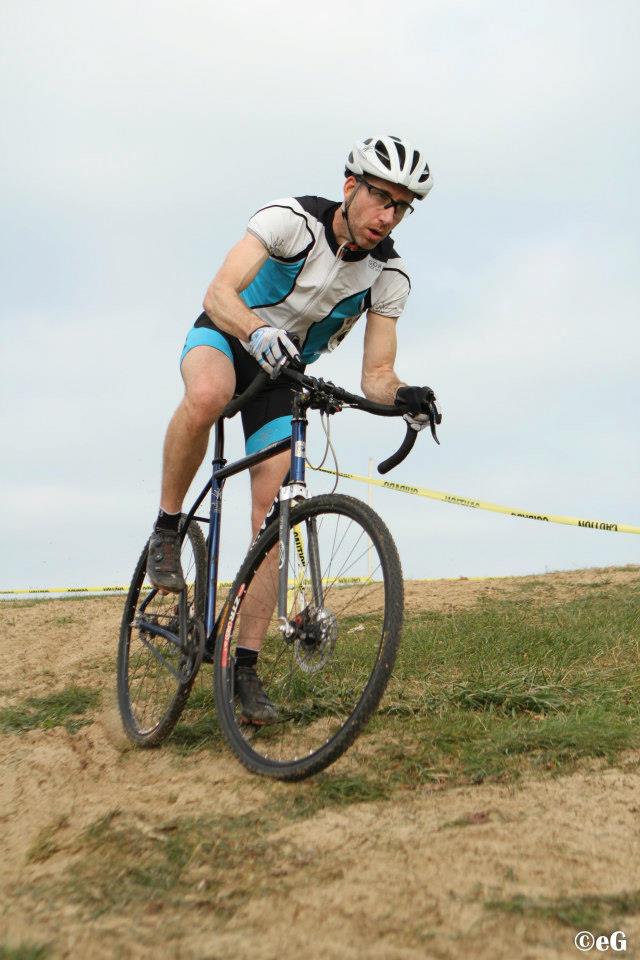 In addition to being a school teacher, Naughton works part time at Wheel Werks bike shop in Crystal Lake. If you live in the Chicago area and want to learn more about belt drive bikes and SS cyclocross, stop in at Wheel Werks and chat with Mike. Make sure to give him a slap on the back for winning the state championship, and for dropping all those pounds.