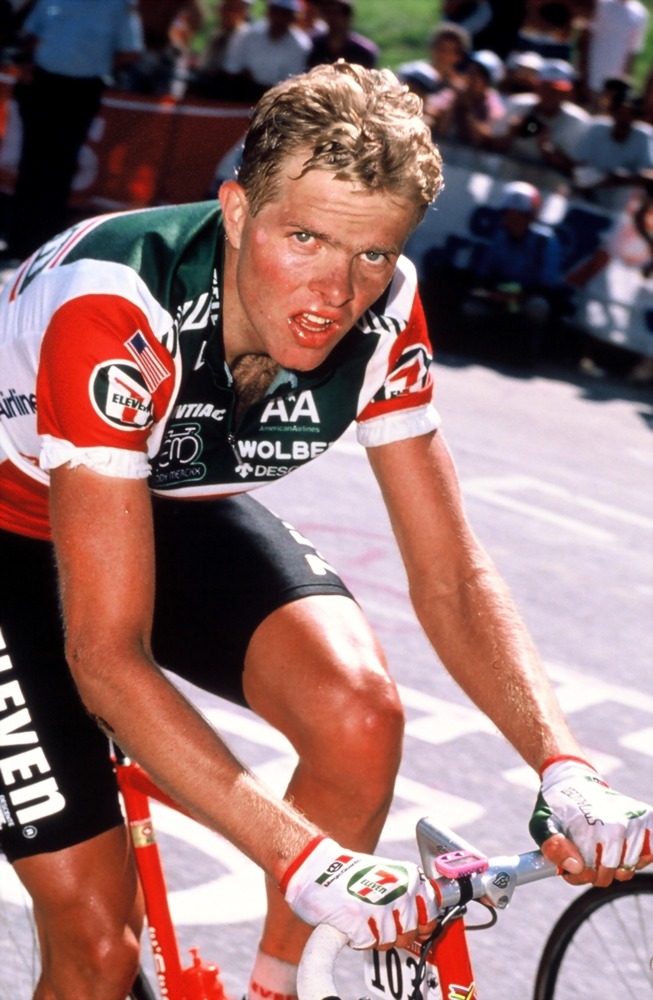 Kiefel rode for teams including 7-Eleven, Motorola, Coors Light and Saturn during the 1980s, when road racing underwent a surge in popularity in the United States. Kiefel won a stage in the 1986 Giro d’Italia, competed in seven Tours de France, won a bronze medal in the 1984 Olympics and garnered multiple U.S. National Championships. Today, Kiefel runs Wheat Ridge Cyclery outside of Denver. 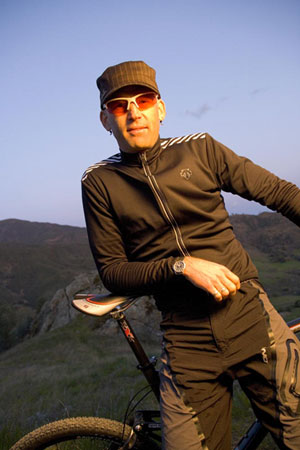 Mountain Biking Hall of Fame member Travis Brown, above, is one of the greats of American off-road riding. His accomplishments include a NORBA National XC title, an appearance at the 2000 Olympics, two Singlespeed World Championships, five Colorado State Cyclocross Championships, ten appearances at the UCI World Championships, as well as 2005 and 2006 Marathon National Championships. In addition, Brown helped Trek develop many of the parts and bikes in the company’s product line. 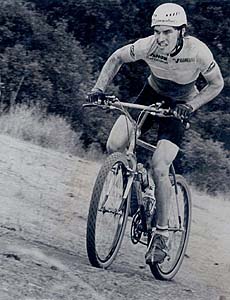 Joe Murray, pictured above back in the day, was one of the great American racers during the early years of mountain biking, a two-time NORBA National Champion and Mountain Bike Hall of Fame inductee. In 1984, Murray began one of the great winning streaks in American mountain biking history. He won eight straight races that year and 15 overall. In 1985 he won 12 times in a row, a streak unmatched by any other male mountain biker. After racing he went to work in the bike industry and has designed bikes for Fisher, Marin, Merlin, Kona and Voodoo.

Museum in the Rafters from University Bicycles on Vimeo.

Doug Emerson is the founder of University Bikes in Boulder, Colo., one of the best bike shops in Colorado–and anywhere for that matter. U Bikes, as it is known to its devoted customers, is a 10,000-square-foot shop with a staff of 55 that sells more than 3,000 bikes per year. Emerson’s passion for cycling runs deep, and his store is filled with historic bicycles that hang from the rafters. Watch the film above, Museum in the Rafters, to see him talk about the many historic bikes in his collection.

Winners of the Gates Carbon Drive contest will be announced on Sunday, Feb. 24, from the main stage at the North American Handmade Bicycle Show. If you plan to attend, make sure to visit the Gates booth, # 717, to see some gorgeous custom bikes featuring Carbon Drive.