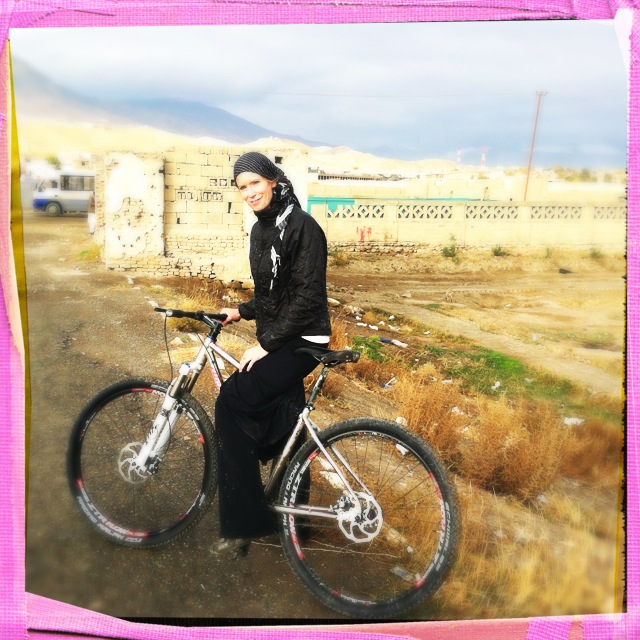 From war-torn Afghanistan to the United States, adventurer, humanitarian and bike rider Shannon Galpin is on a mission to empower women facing difficult circumstances. National Geographic Adventurer named the Colorado woman a 2013 “Adventurer of the Year.”

She won the honor in part due to her efforts to host photography exhibitions in Afghanistan called “Streets of Afghanistan.” Security was a big concern, but Galpin believes that art and culture must persevere even in the most difficult circumstances.

“This is an example of using art as activism and photography as voice,” Galpin told National Geographic Adventure. “Just because there is daily violence doesn’t mean there isn’t daily life.” 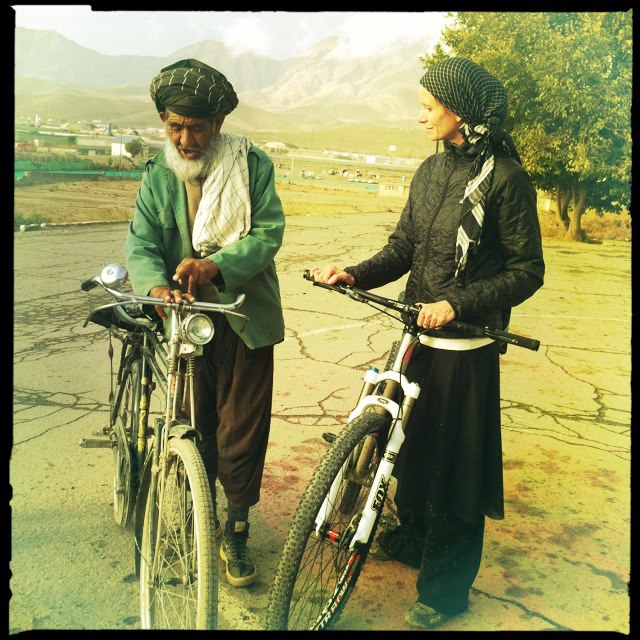 In 2006, Galpin founded Mountain2Mountain, a nonprofit that supports education and health initiatives for women in conflict zones. Her goal was to connect American mountain communities with mountain towns abroad, and she chose Afghanistan as a focal point due to the nation’s high infant mortality rate, war and difficult living conditions for women. Some humanitarian groups consider Afghanistan to be one of the world’s worst places to be a woman. 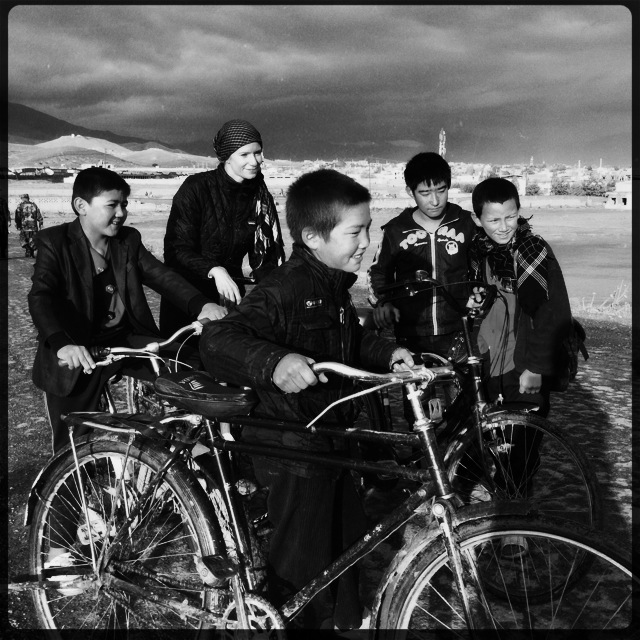 Through it all, Galpin has used bicycles as a tool for connecting with locals. Risking her life, she mountain biked 140 miles across Afghanistan’s Panjshir Valley to raise money for her initiatives. This spring, Galpin plans to bring her bicycling empowerment movement to the United States with her program Strength in Numbers, a series of five week-long mountain biking camps for women victimized by violence. 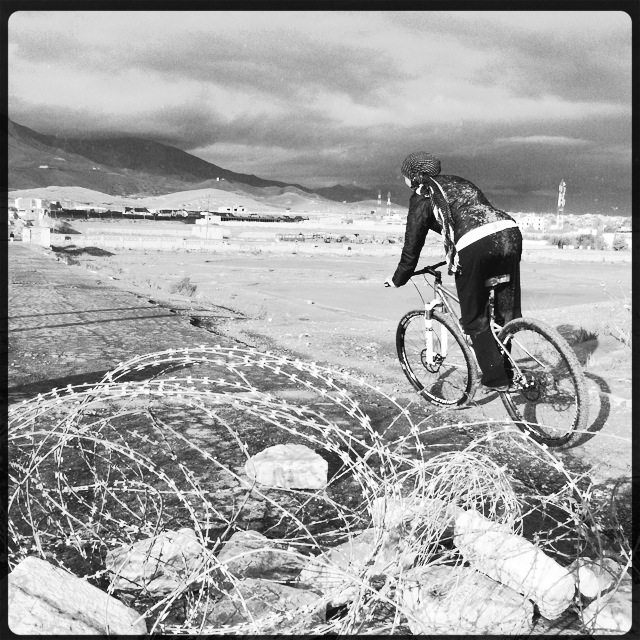 “There are going to be week-long mountain bike camps where the women and the facilitators stay together for the week, mountain bike every day, and build camaraderie, literally build physical strength, build mental strength, and then talk about how to break the victim mentality,” she told Cycling News in an interview. “The camps are that first step, the catalyst to get the women to open up and challenge some basic physical fears and build physical strength.”

The program pays all costs for women to attend–including bikes from Colorado-based custom bike builder Alchemy Bicycle Company. To get a bike, women must sign a contract that specifies how they will use their bike for positive change. Other sponsors include Primal Wear and Skratch Labs.

Alchemy built Galpin a custom mountain bike that she rode across Afghanistan. It features a Gates Carbon Drive and other leading components. Read Galpin’s blog post about the building of her bike here. Click here for more information about Strength in Numbers. 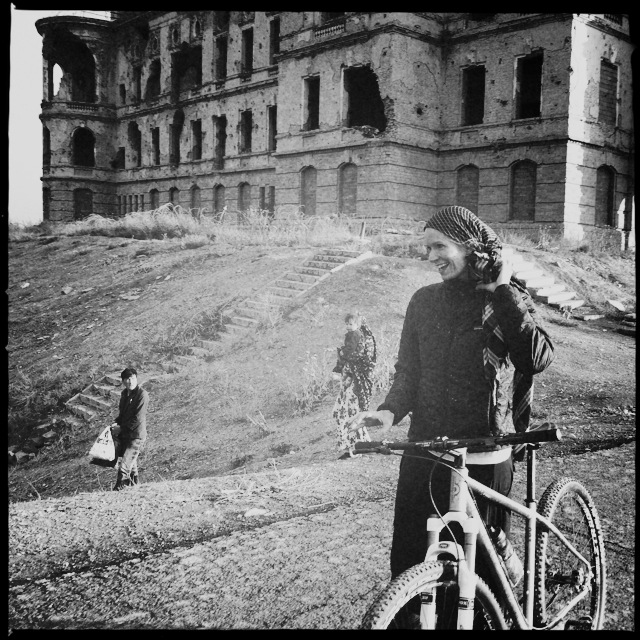