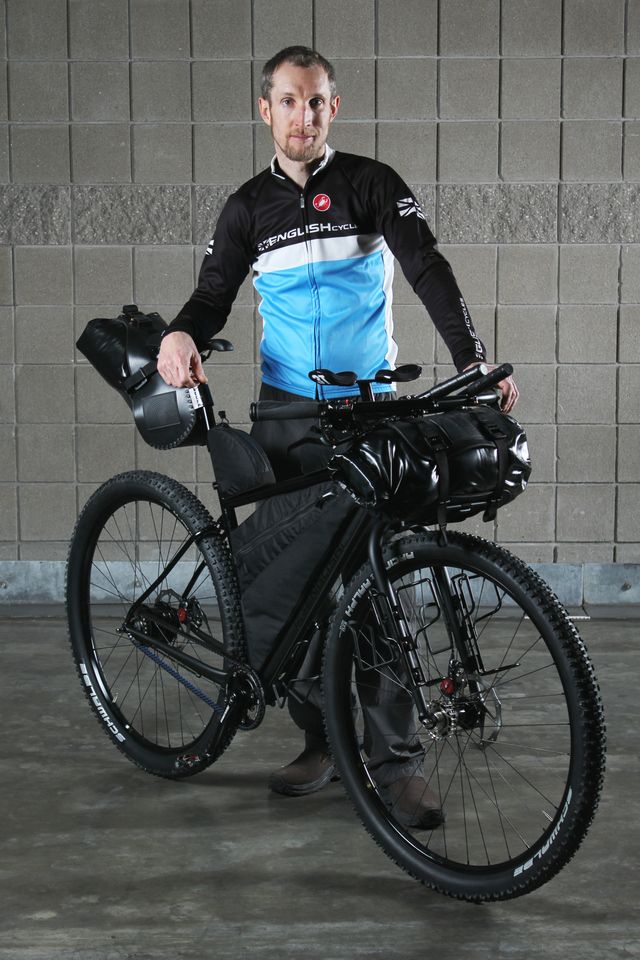 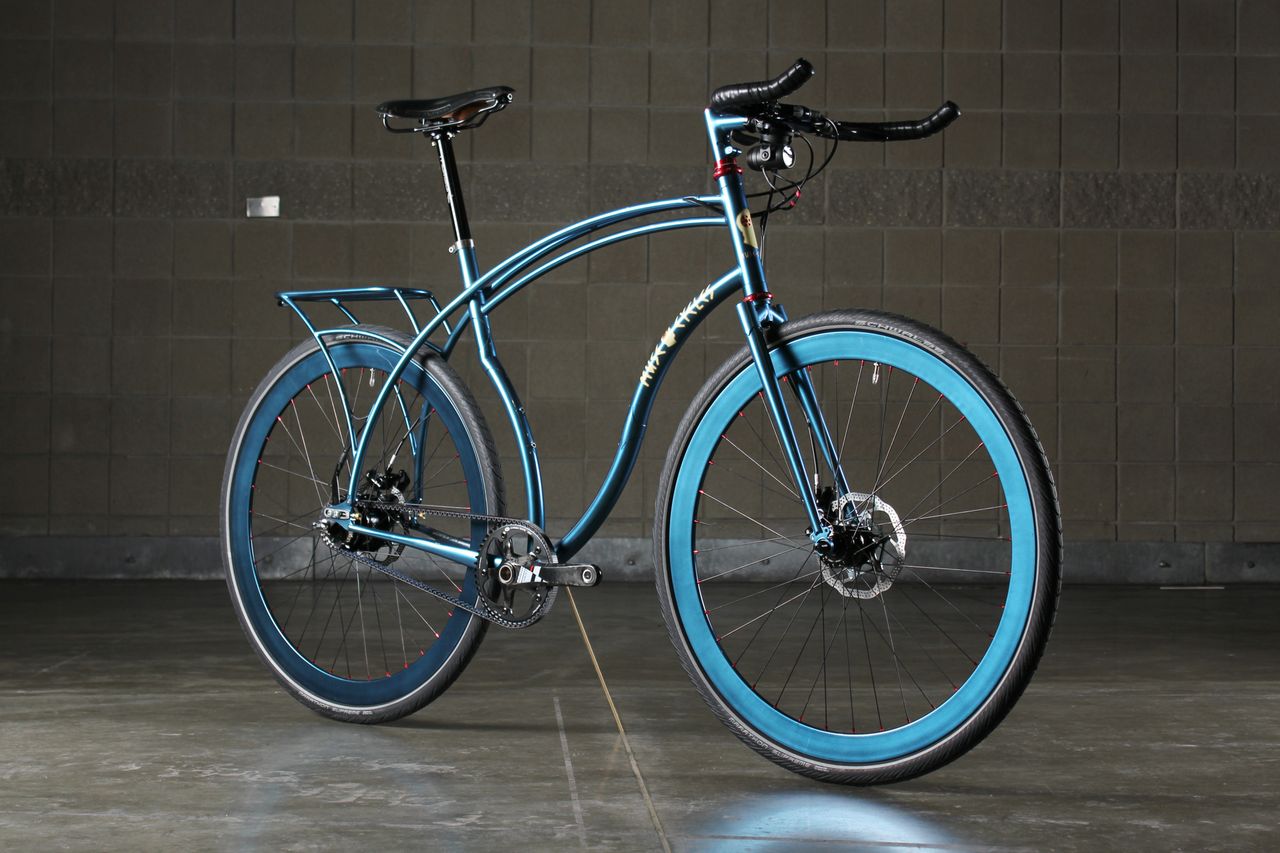 The 2013 North American Handmade Bicycle Show in Denver last weekend was a showcase for the world’s most beautiful and innovative custom bikes. Gates Carbon Drive, in cooperation with Shimano and Primal Wear, awarded seven prizes in multiple categories. The winners of the second-annual Gates Carbon Drive Belt Drive Bike Design Constest are shown below, followed by the winners of the Shimano Alfine prize and the Primal Wear prize.

Portland-based Ti Cycles pulled out all the stops with this one. The bike features two Gates Carbon Drives plus an electric assist for hauling heavy loads. And with its two belt drives, builder David Levy made sure to note that it has 100 percent more belt. 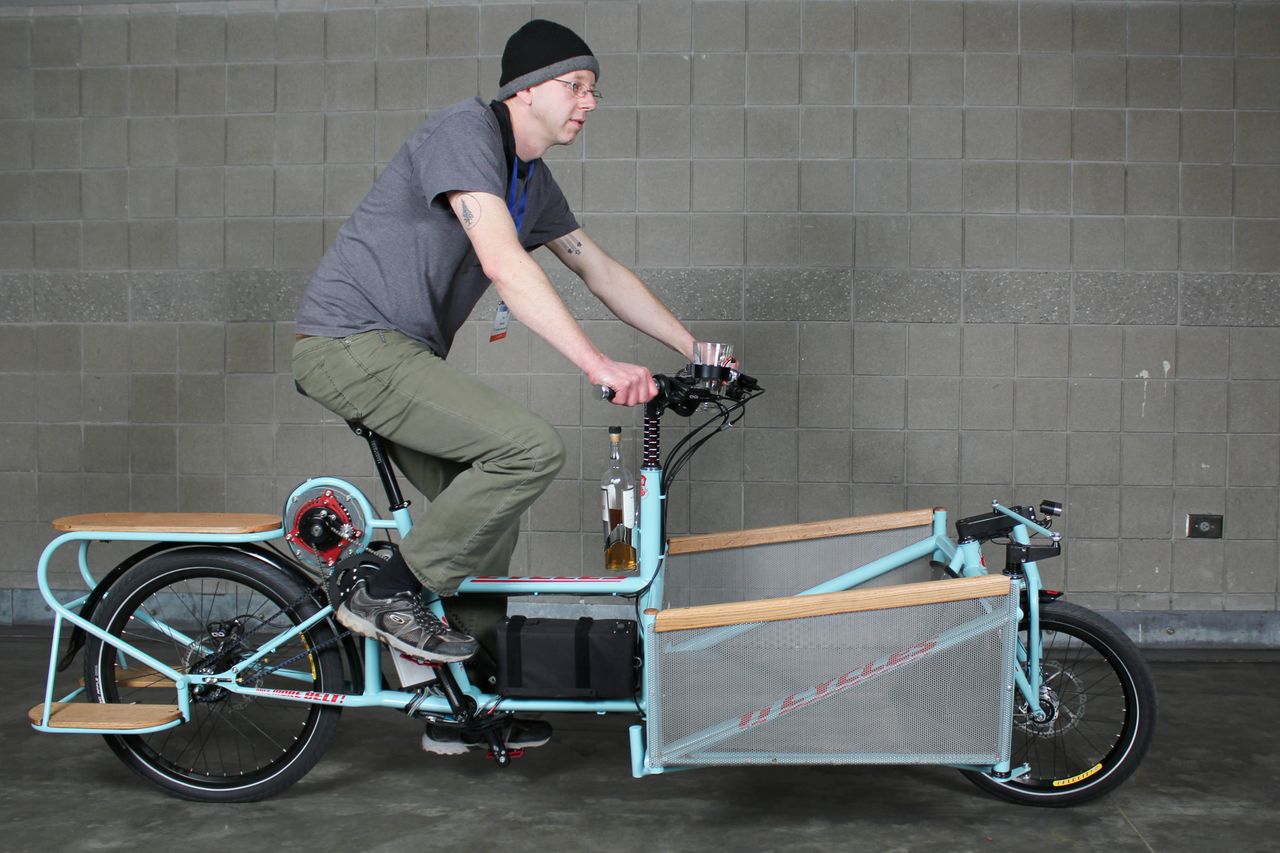 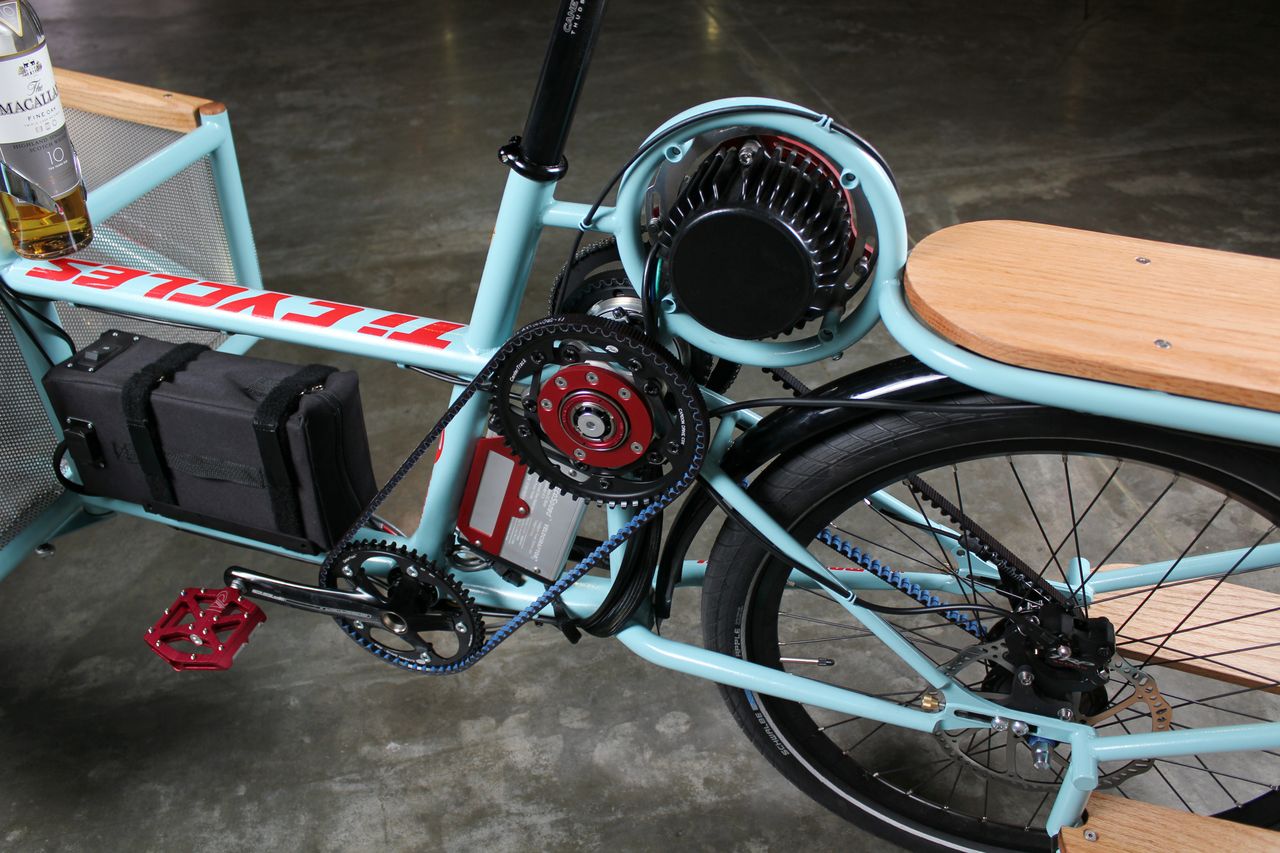 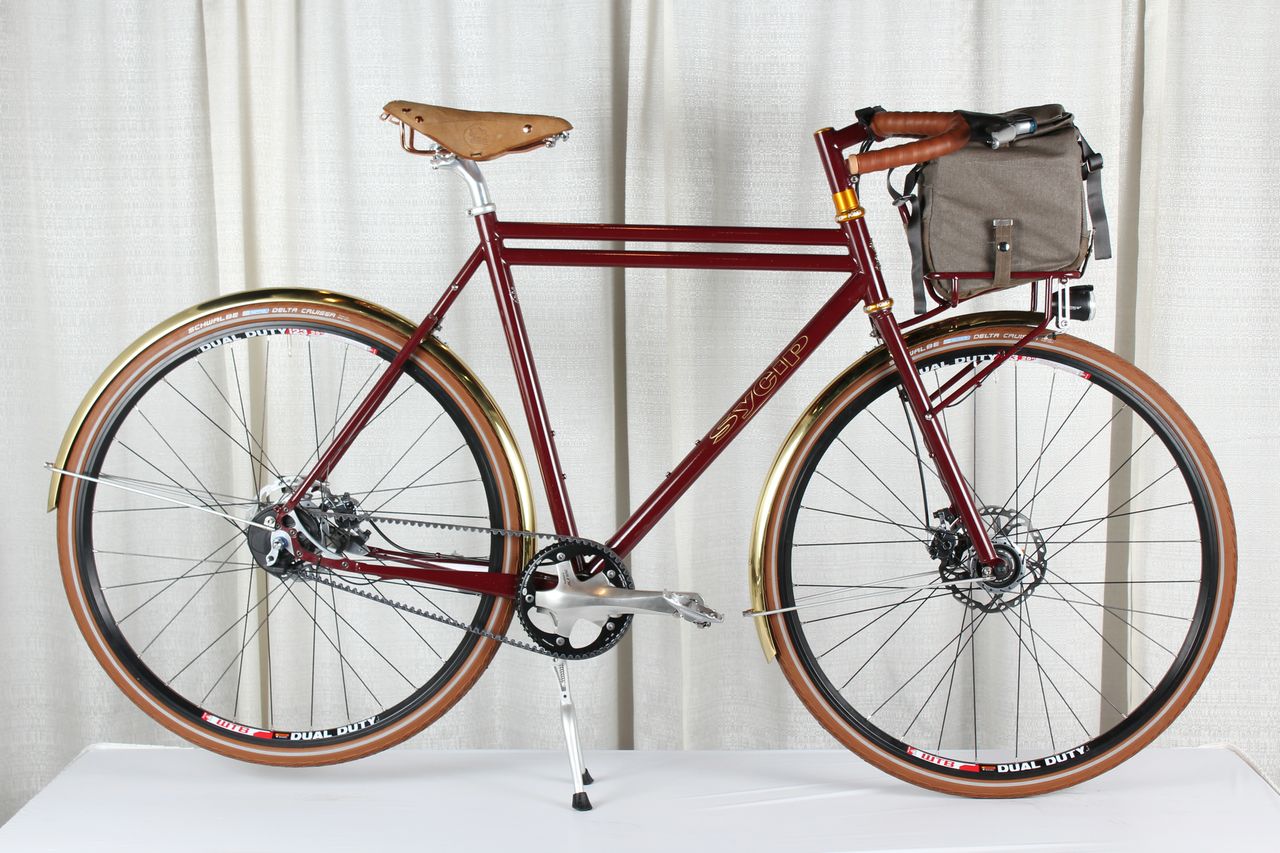 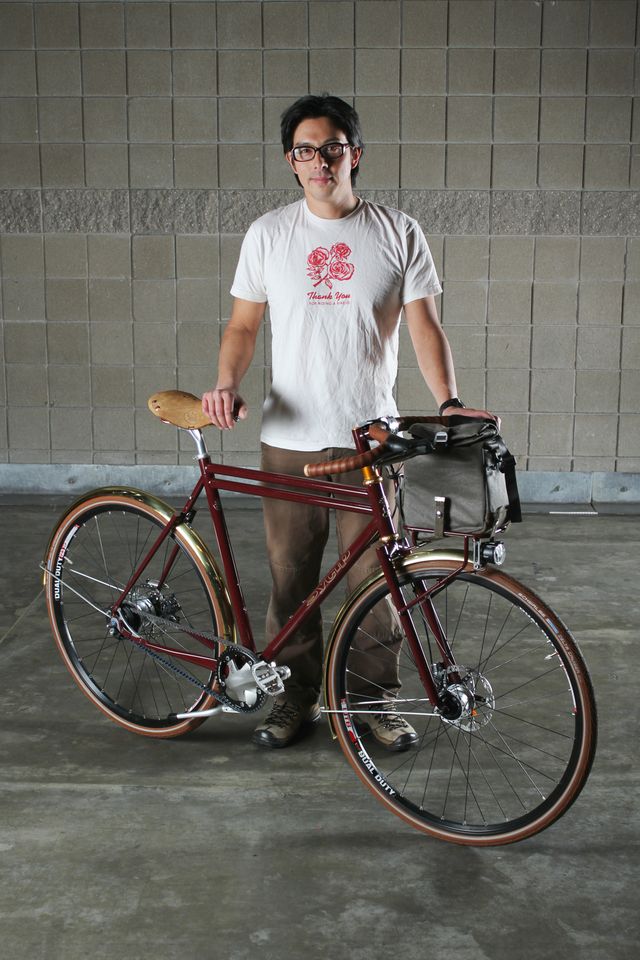 Judges loved the integration of several fantastic technologies on this singletrack ripper. The bike features a Pinion gearbox with 18 gears and more than a 600 percent range for burly and low-maintenance shifting. The guys at Paragon also devised a clever quick-release tensioning system that allows for rapid removal and re-installation of the rear wheel into the dropouts with a mechanism they call the Toggle Drop. 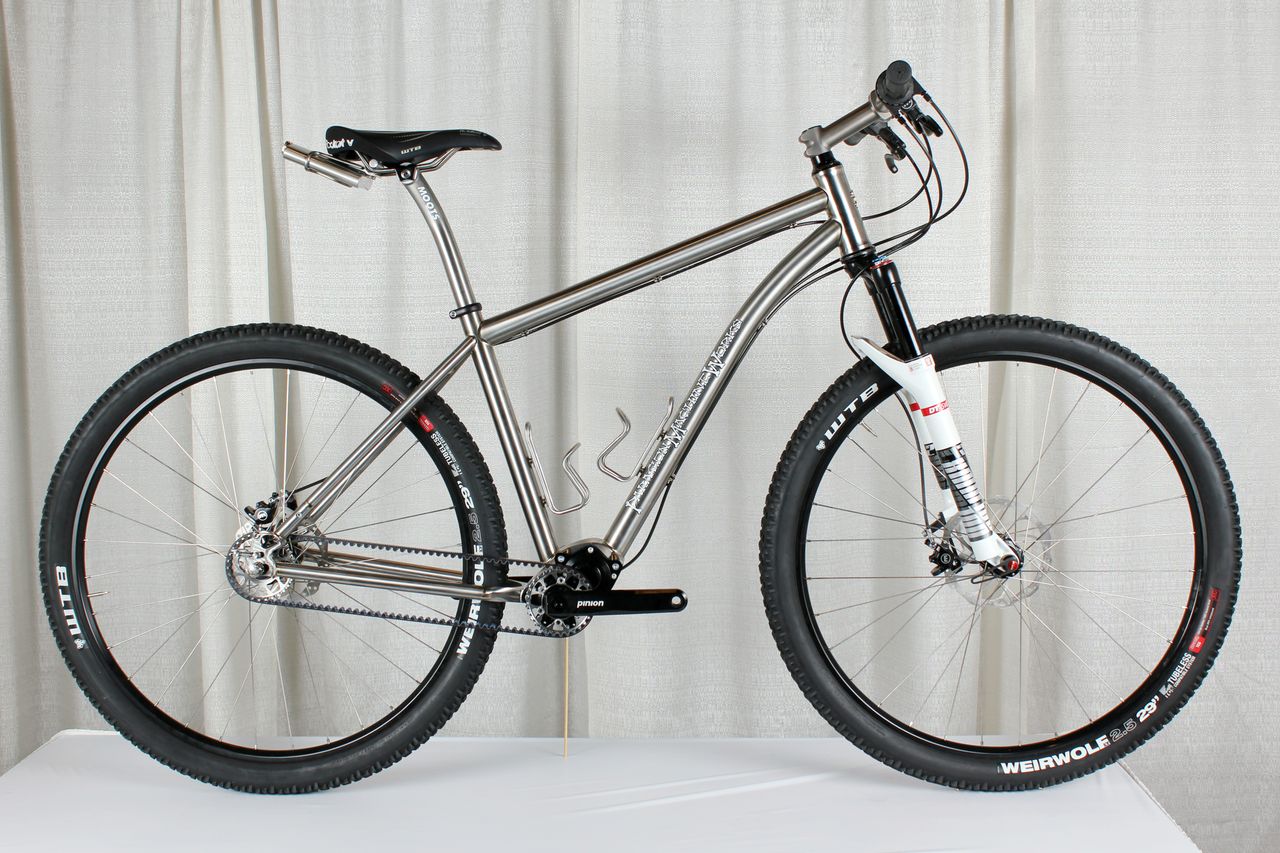 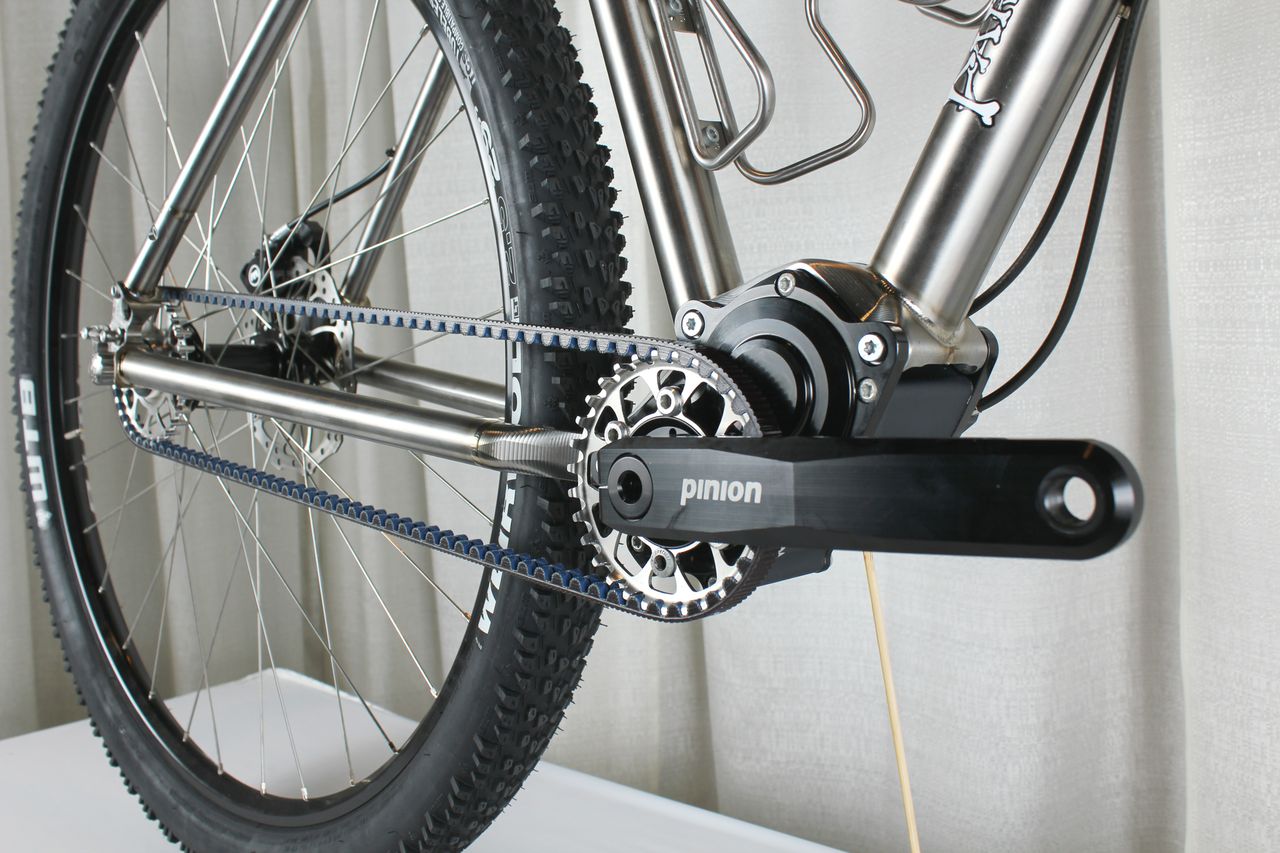 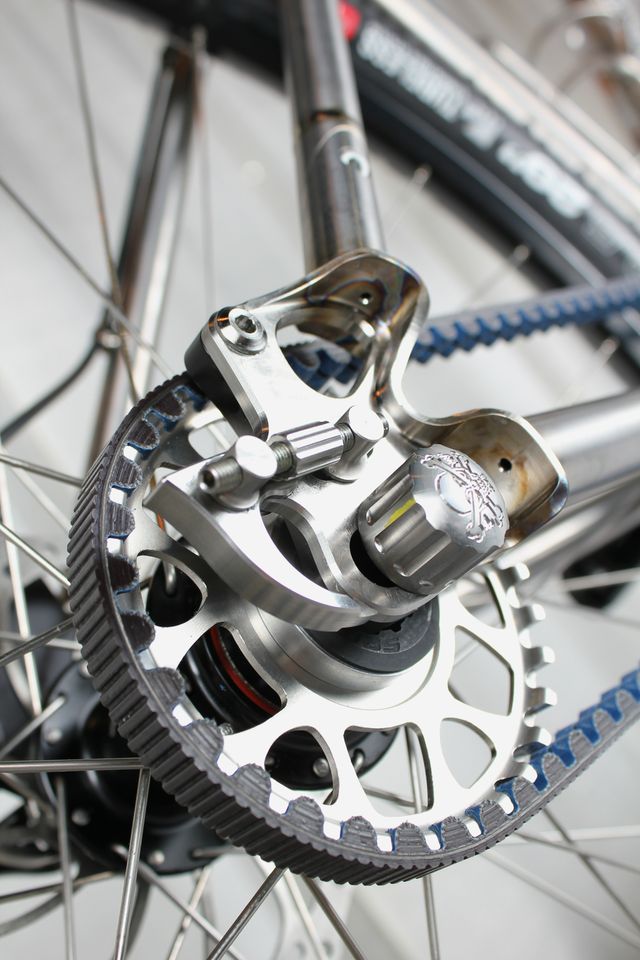 Rob English, pictured at top, built this extreme ride for a customer who plans to race the Tour Divide from Canada to Mexico later this year. With custom bags and aero bars, an Alfine 11 internally geared hub and a spare sprocket on the front wheel allowing it to be run as a singlespeed, this bike is ready to conquer. 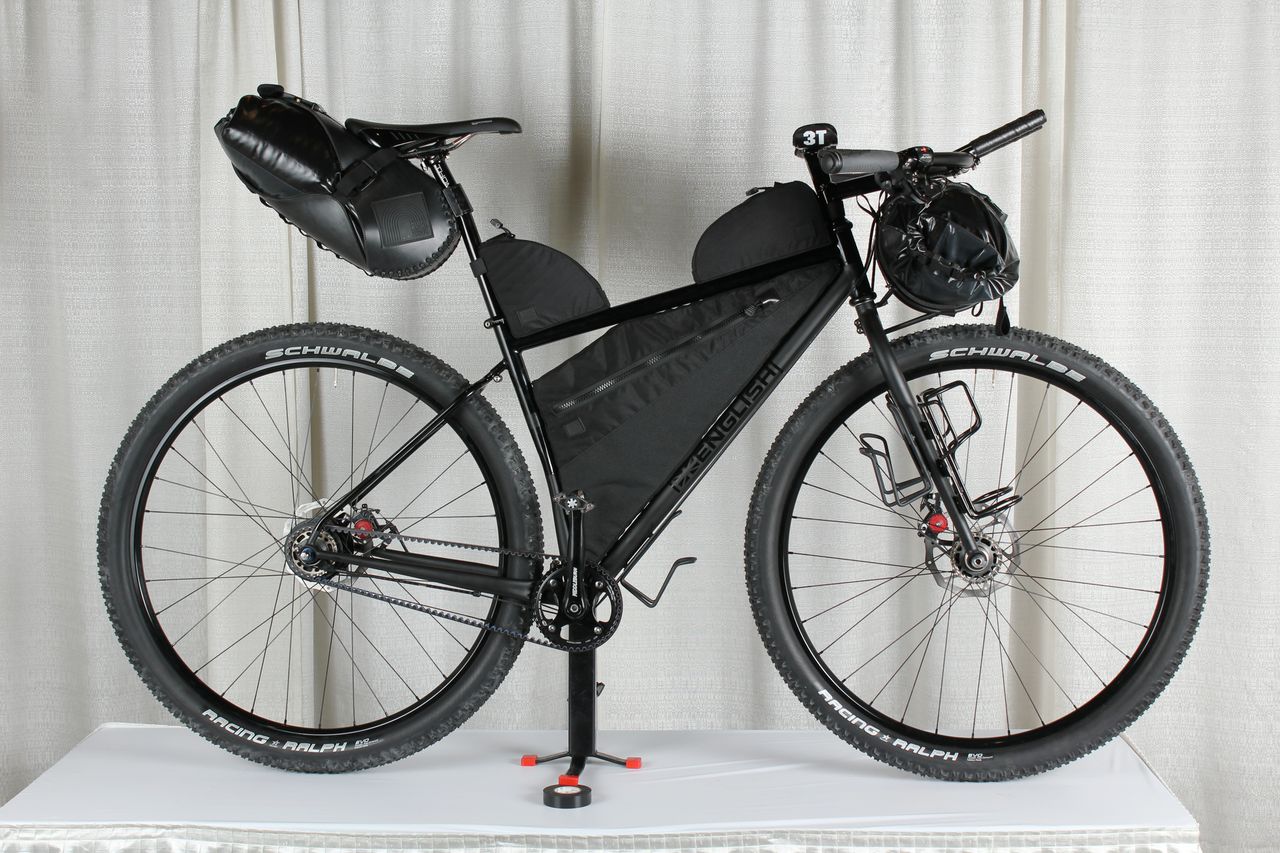 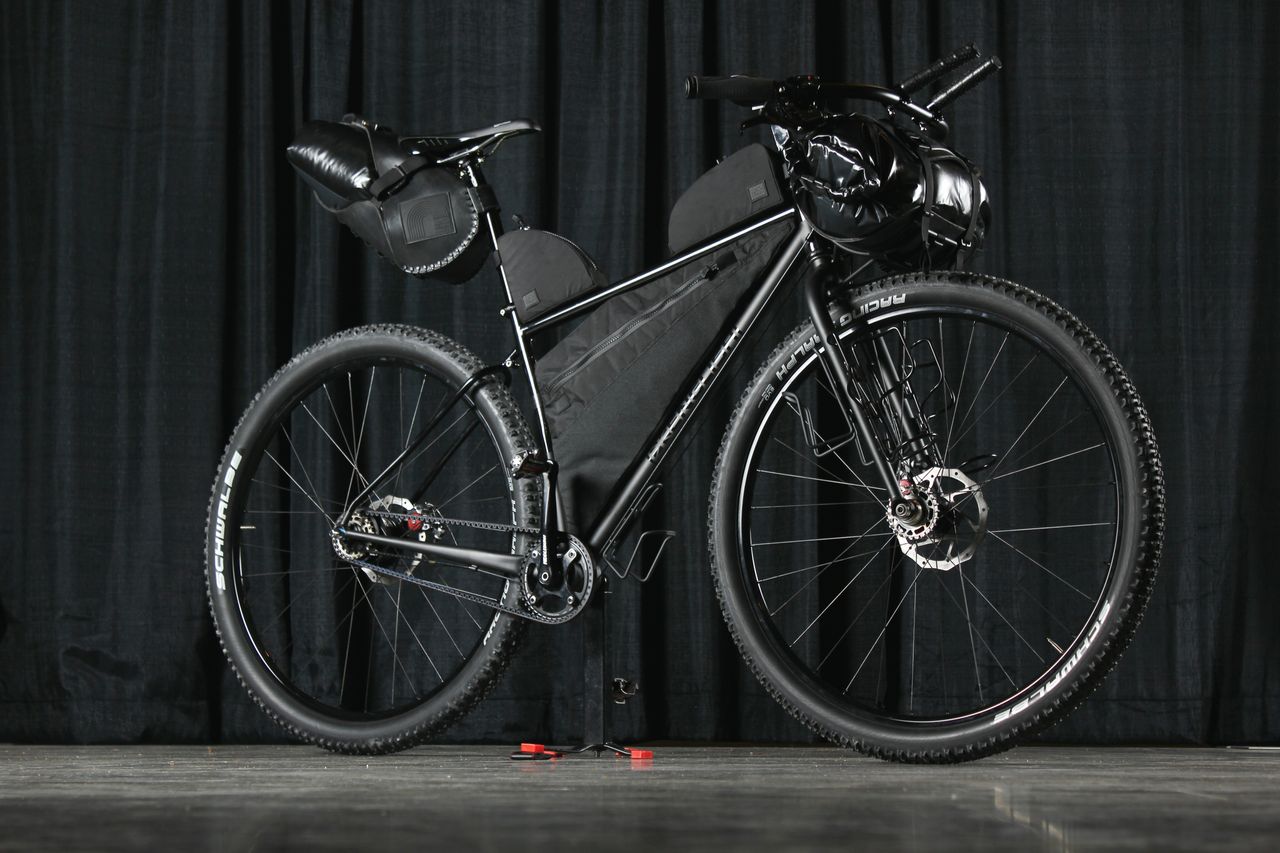 The bamboozlers at Boo Cycles have been leading the trend toward using bamboo as an alternative frame material. Fat bikes are increasingly popular, and Boo’s fat bike with Alfine 11 internal hub shifting is built for blasting through winter snow, sandy beaches or jungle mud. 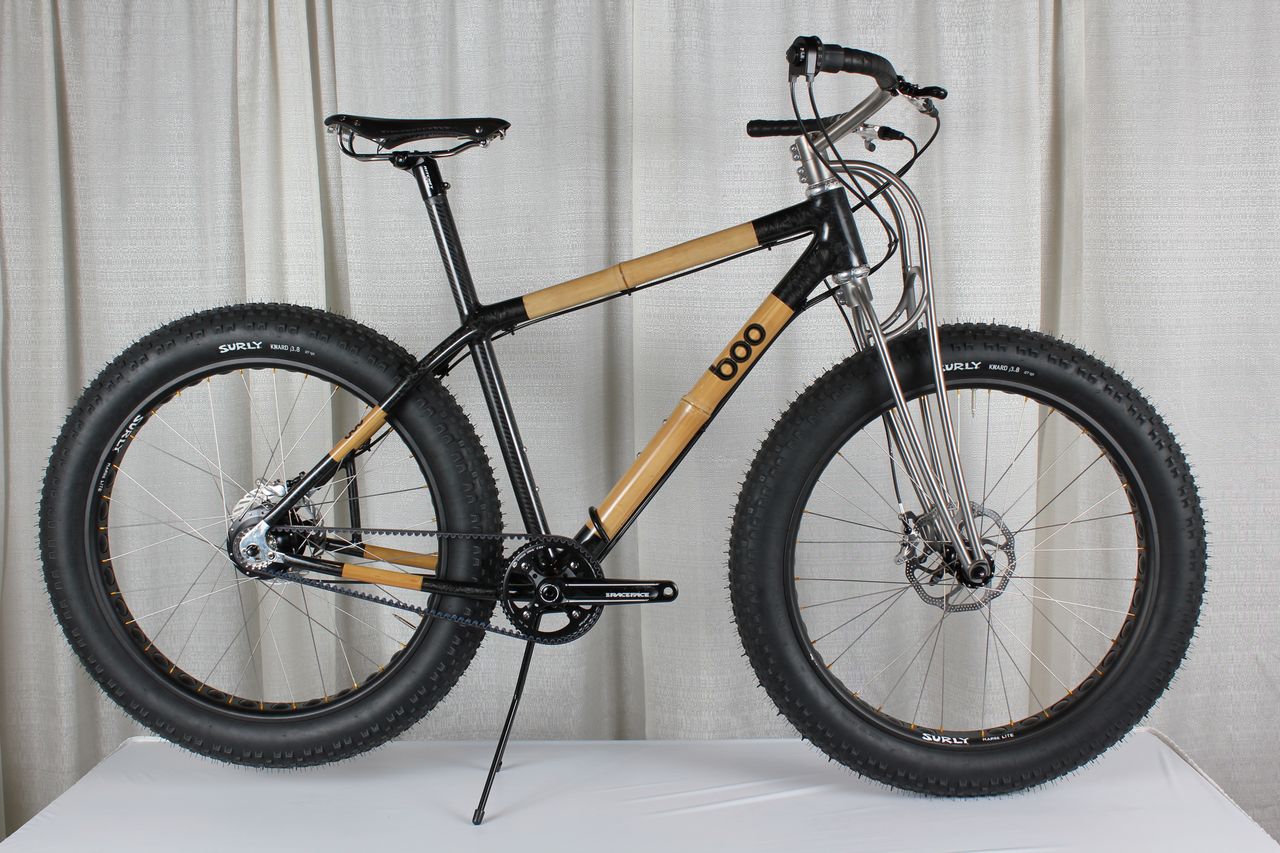 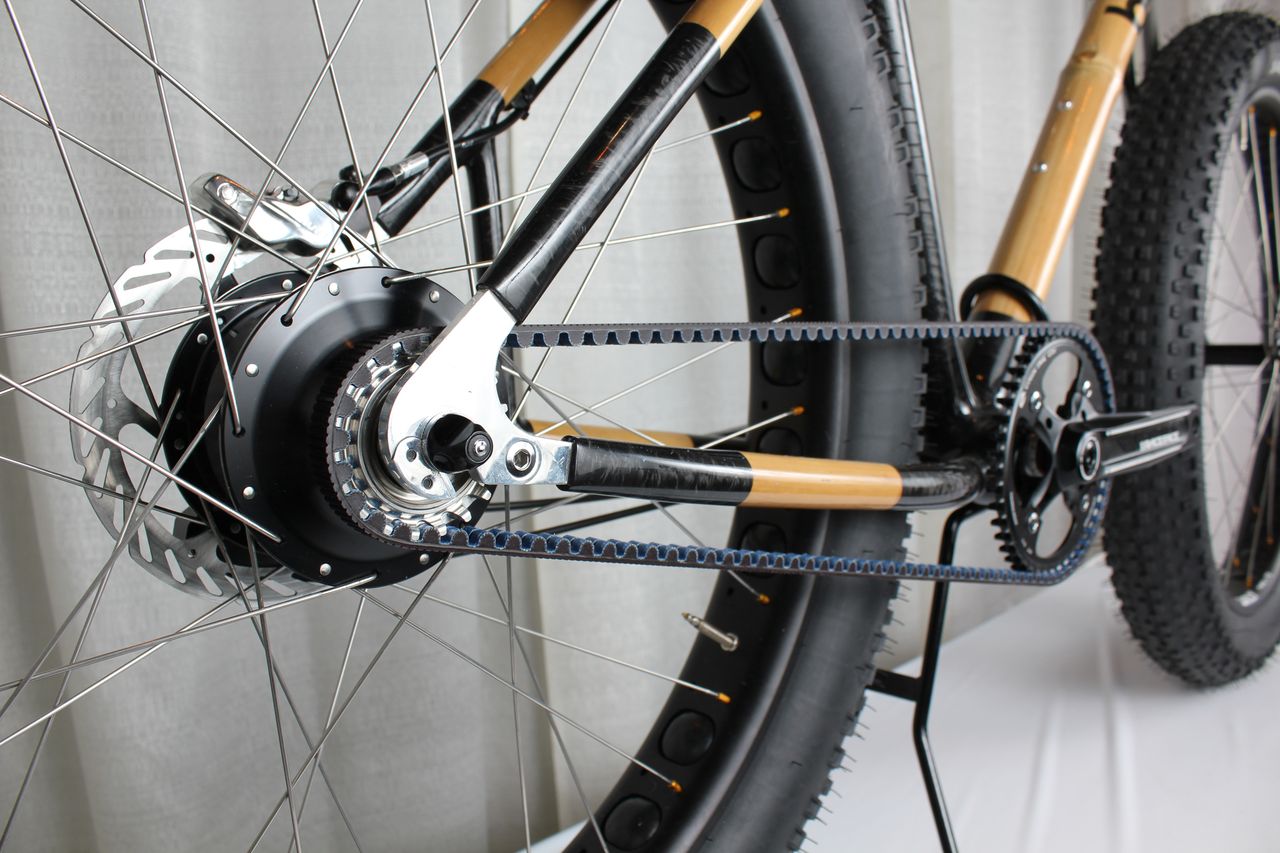 The City View could be called the commuter bike of the future. It features Shimano’s Di2 electronic shifting system mated with Carbon Drive. Pedaling to work or the grocery store has never been more pleasurable. Bring on the purple rain. 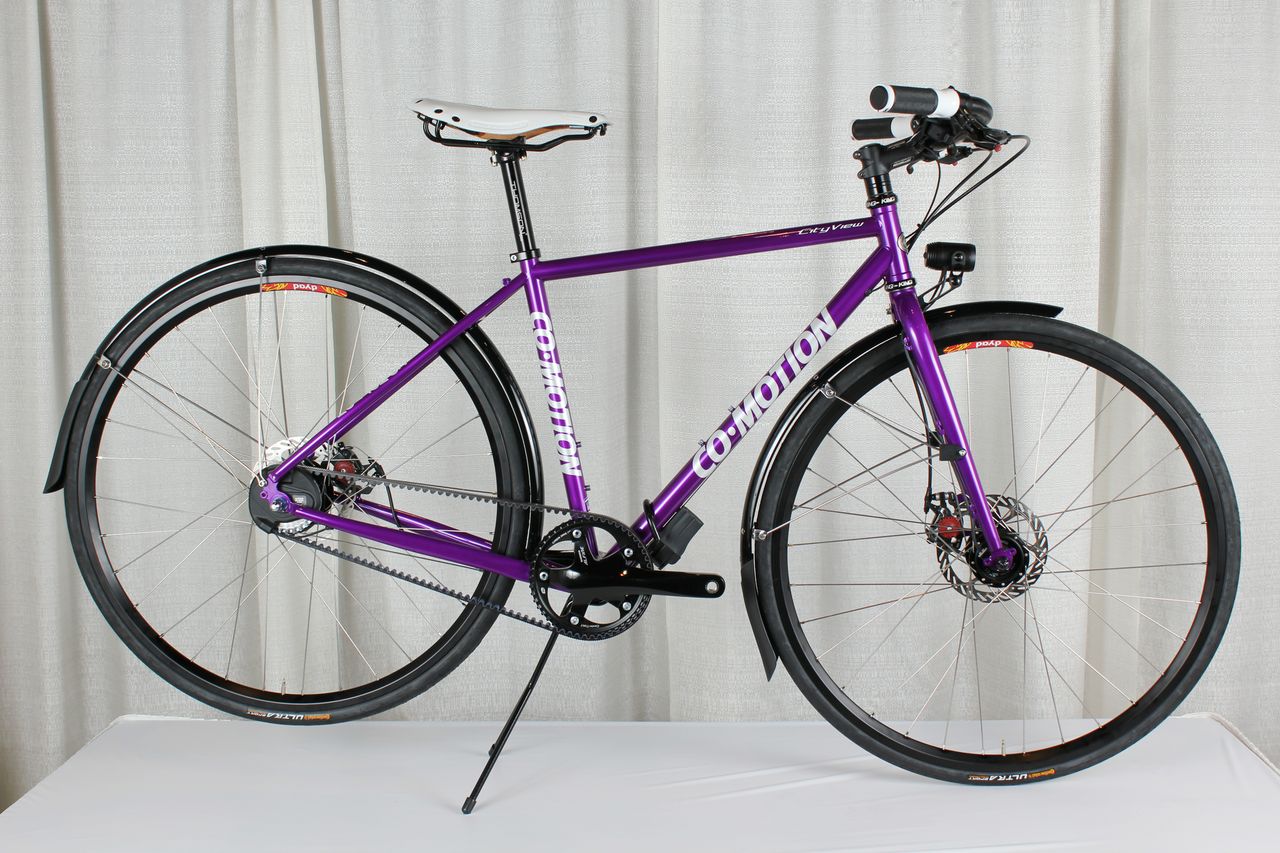 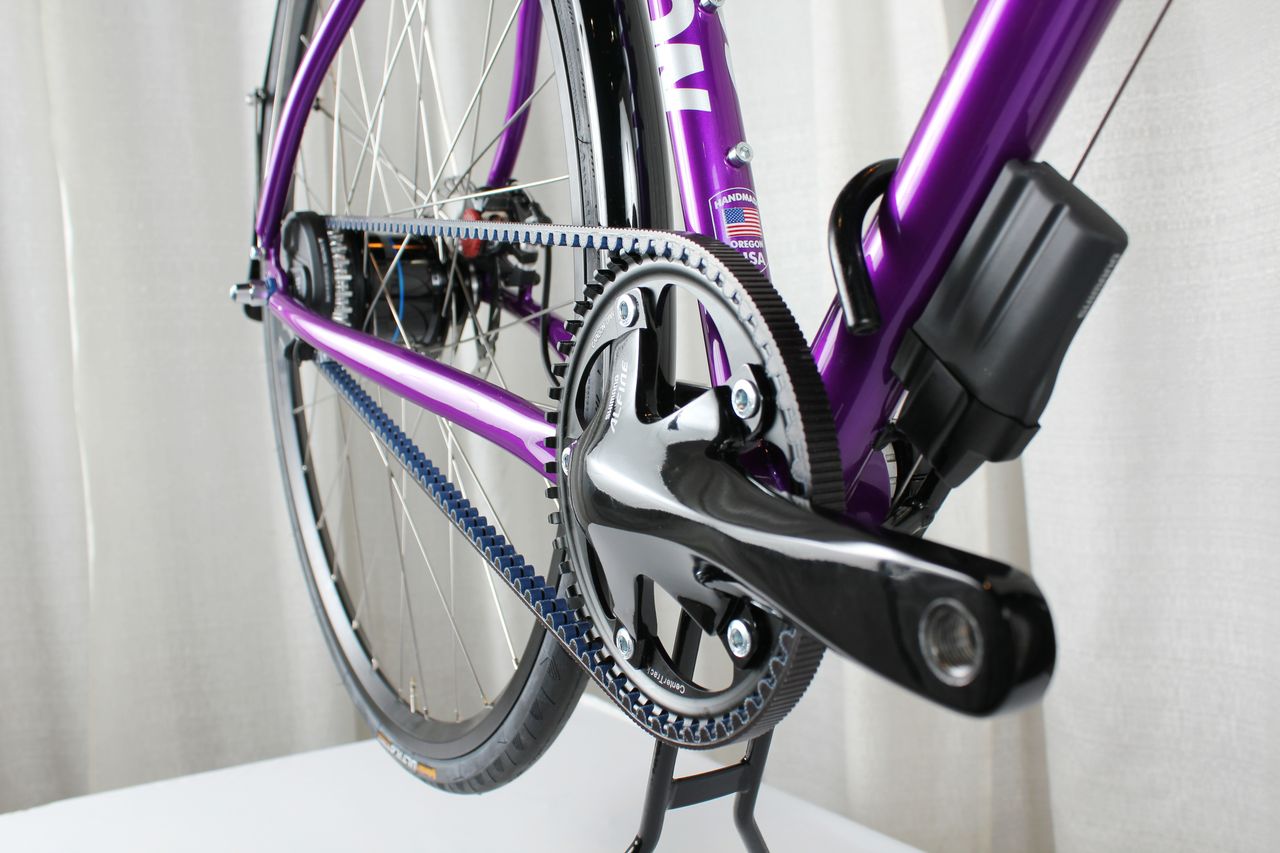 The Rhythm Roadster took top honors for its practicality and aesthetics. It features integrated racks and a Shimano Alfine internal hub, and some sweet styling all around. It’s almost too pretty to ride. 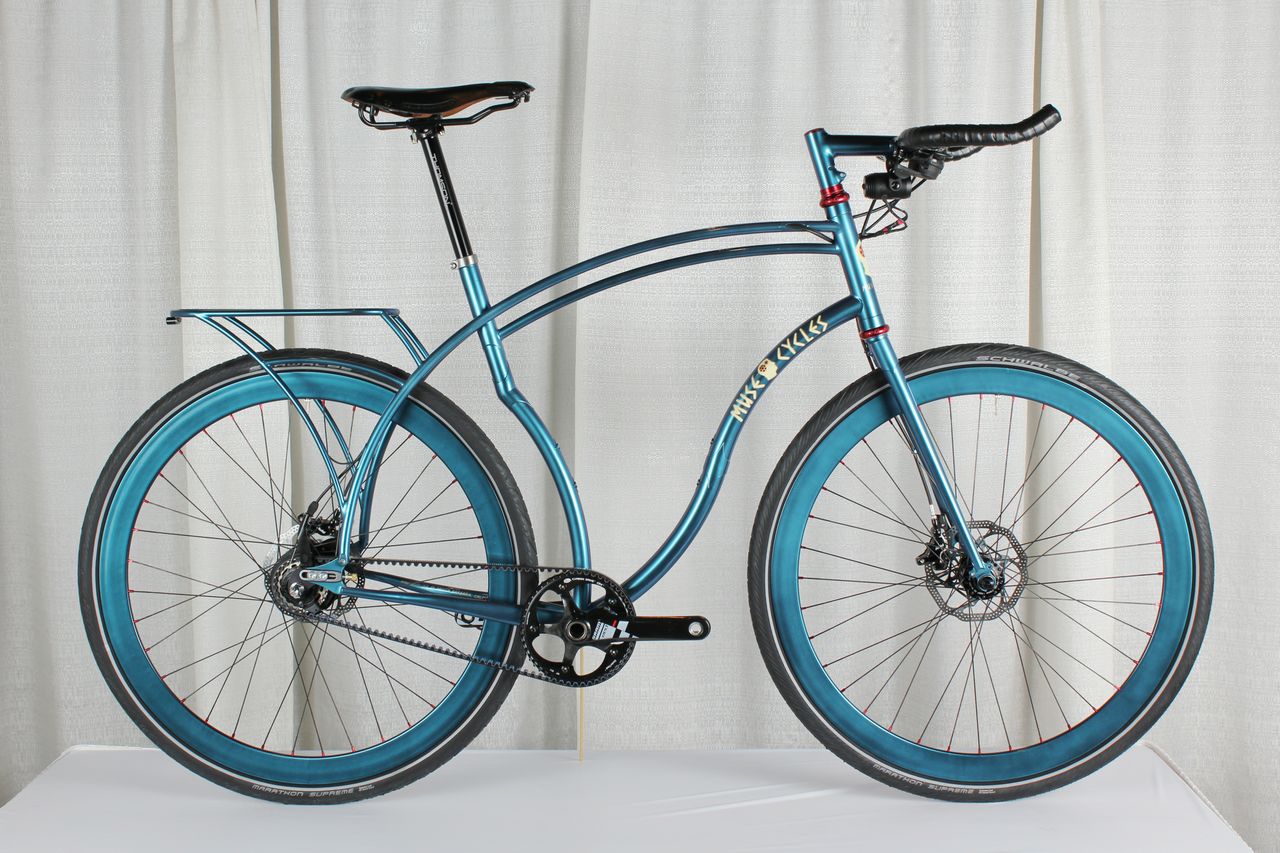 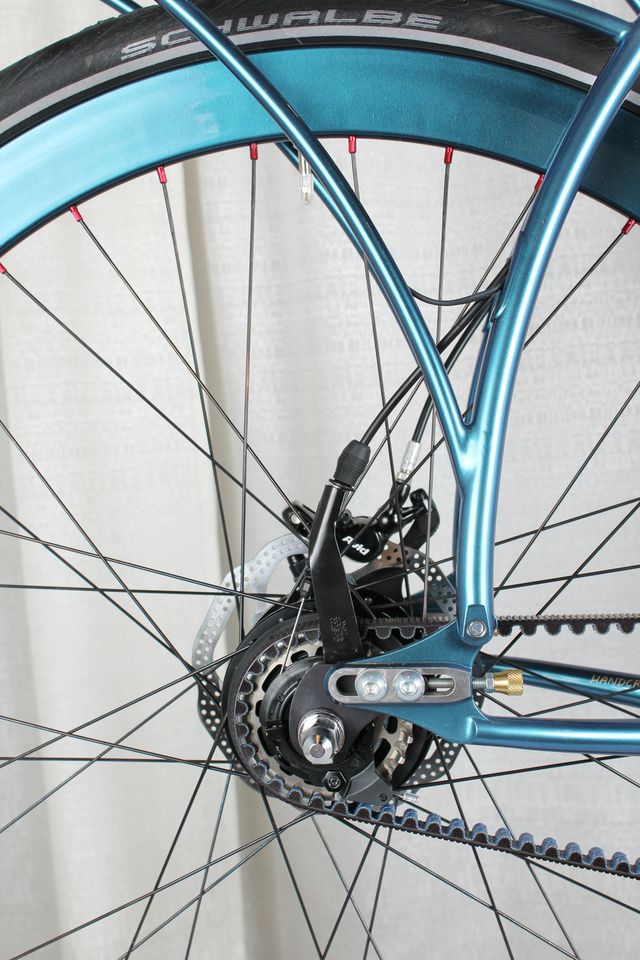 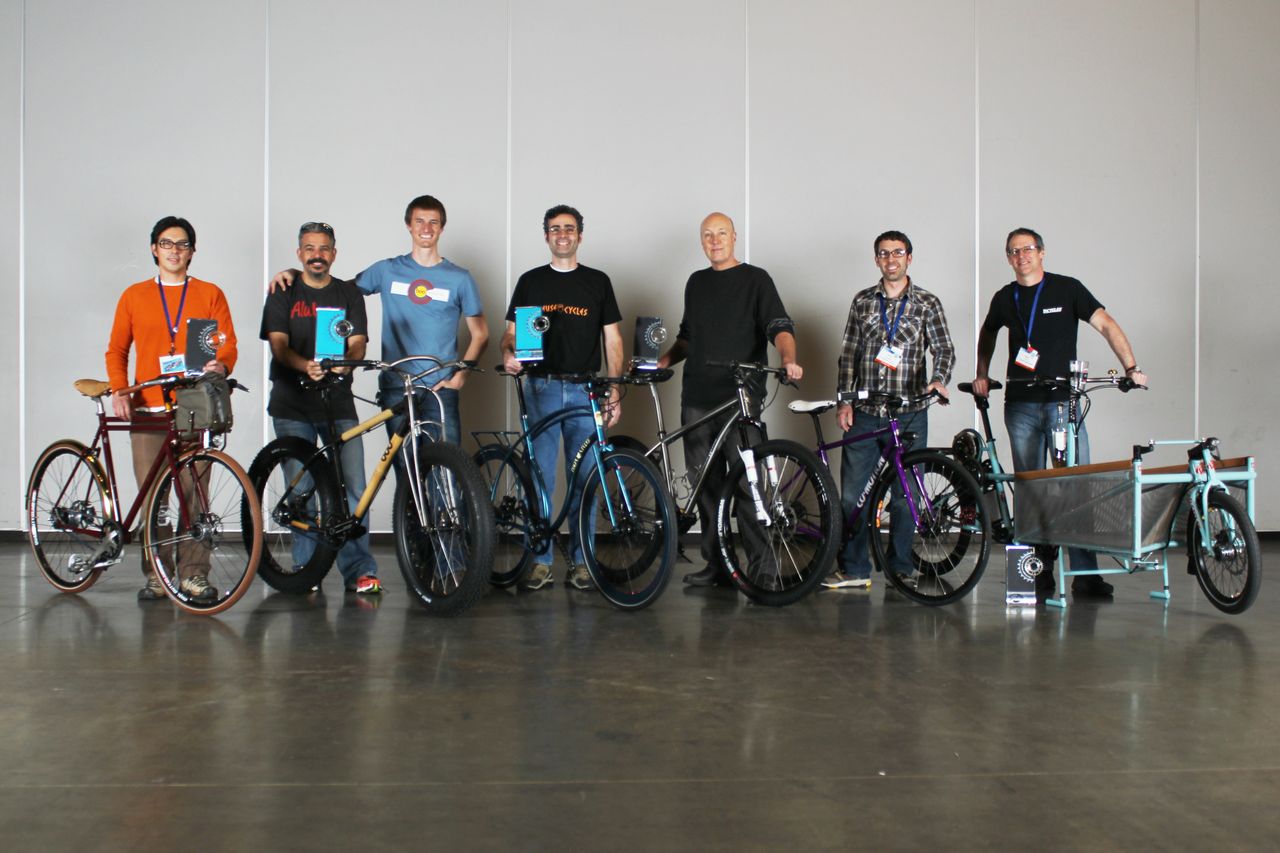