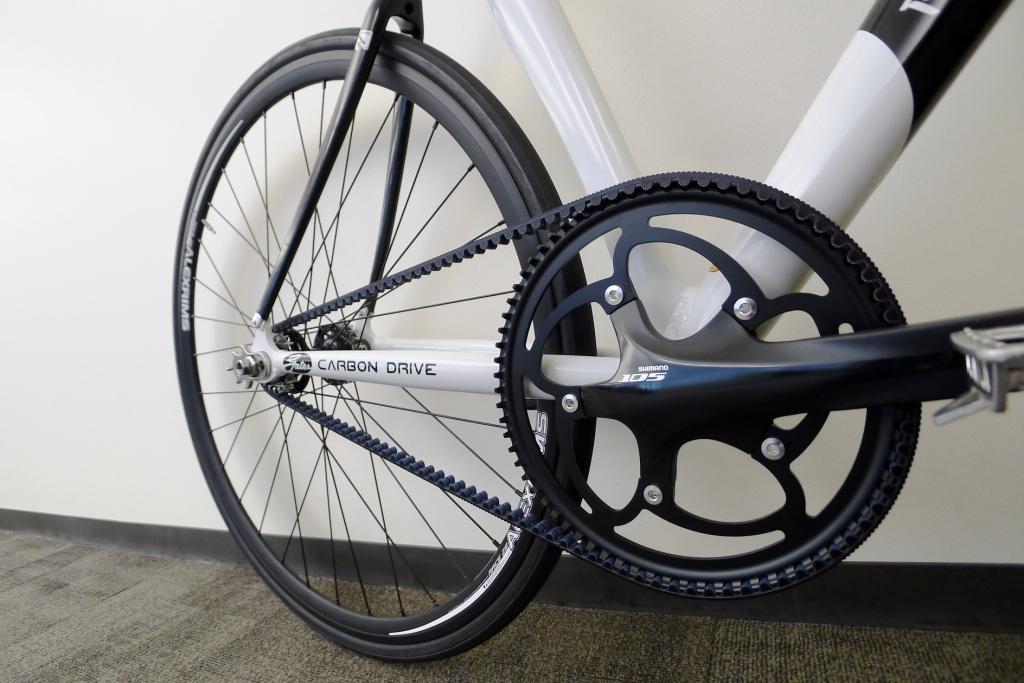 The current issue of Bicycling Magazine has a great story about University Bikes founder Doug Emerson and his efforts to build a velodrome outside of Boulder, Colorado. Gates is a sponsor of that new velodrome and we believe it will be a huge asset for the Colorado cycling community. In anticipation of its opening, some of our mad scientists have built up a track bike that they plan to get out onto the banked walls as soon as the new facility opens. 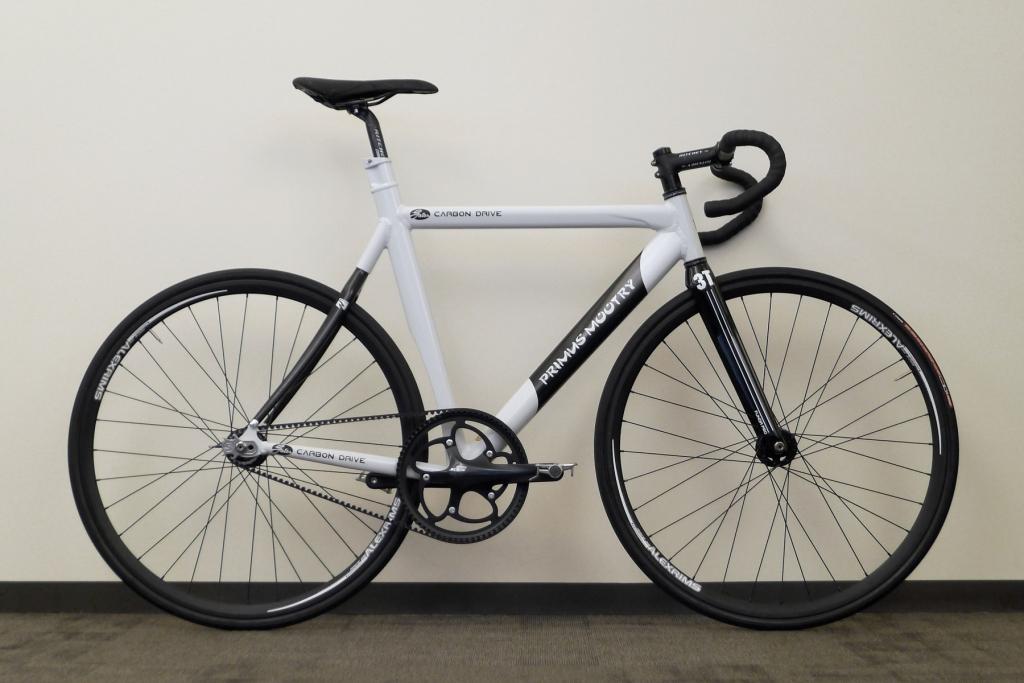 The bike features a Primus Mootry frame and a humongous 70-tooth front sprocket, aka “the Beast,” with a 19-tooth rear sprocket. We will follow up with a ride report once the velodrome is open and we’ve had a chance to rock it through the banked corners. If the application works well and there is demand, perhaps Gates will put out a track-bike-specific system in future years. In the meantime, we salute Emerson and his “Field of Dreams” vision for a Boulder velodrome, knowing that if you build it they will come. 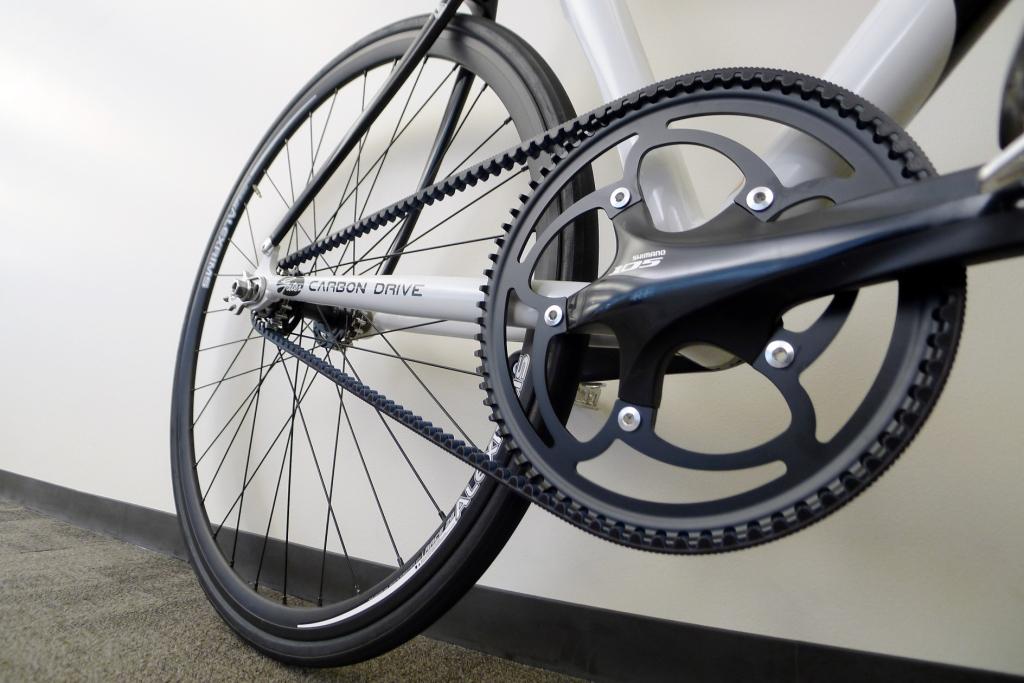 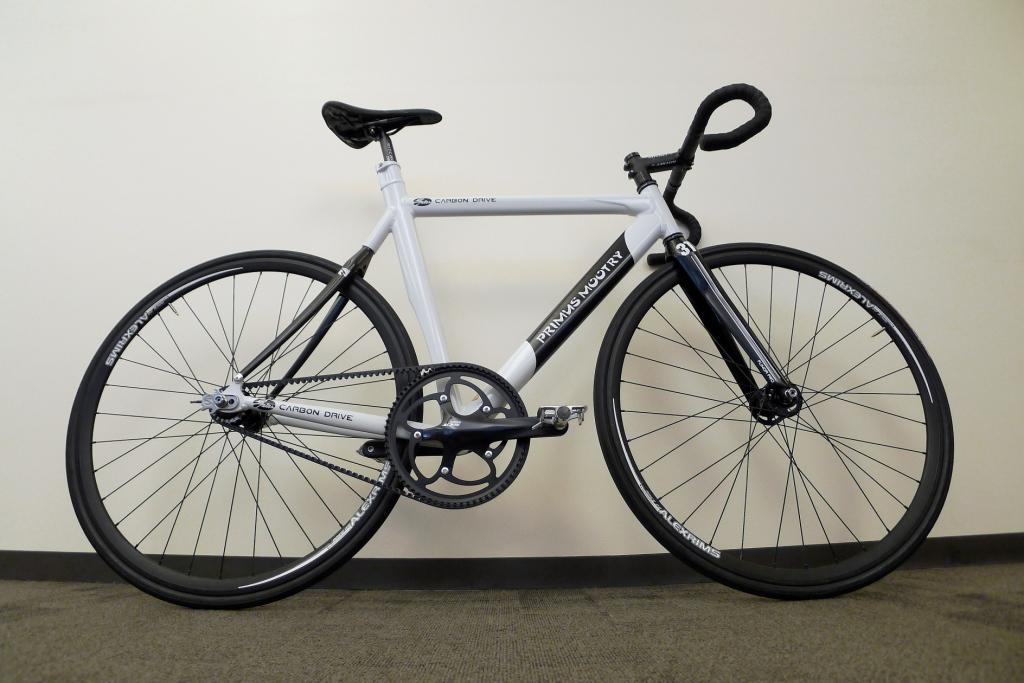