Lumbering Along by Bike: A Report from Belted Aussie Endurance Racer Ollie Whalley 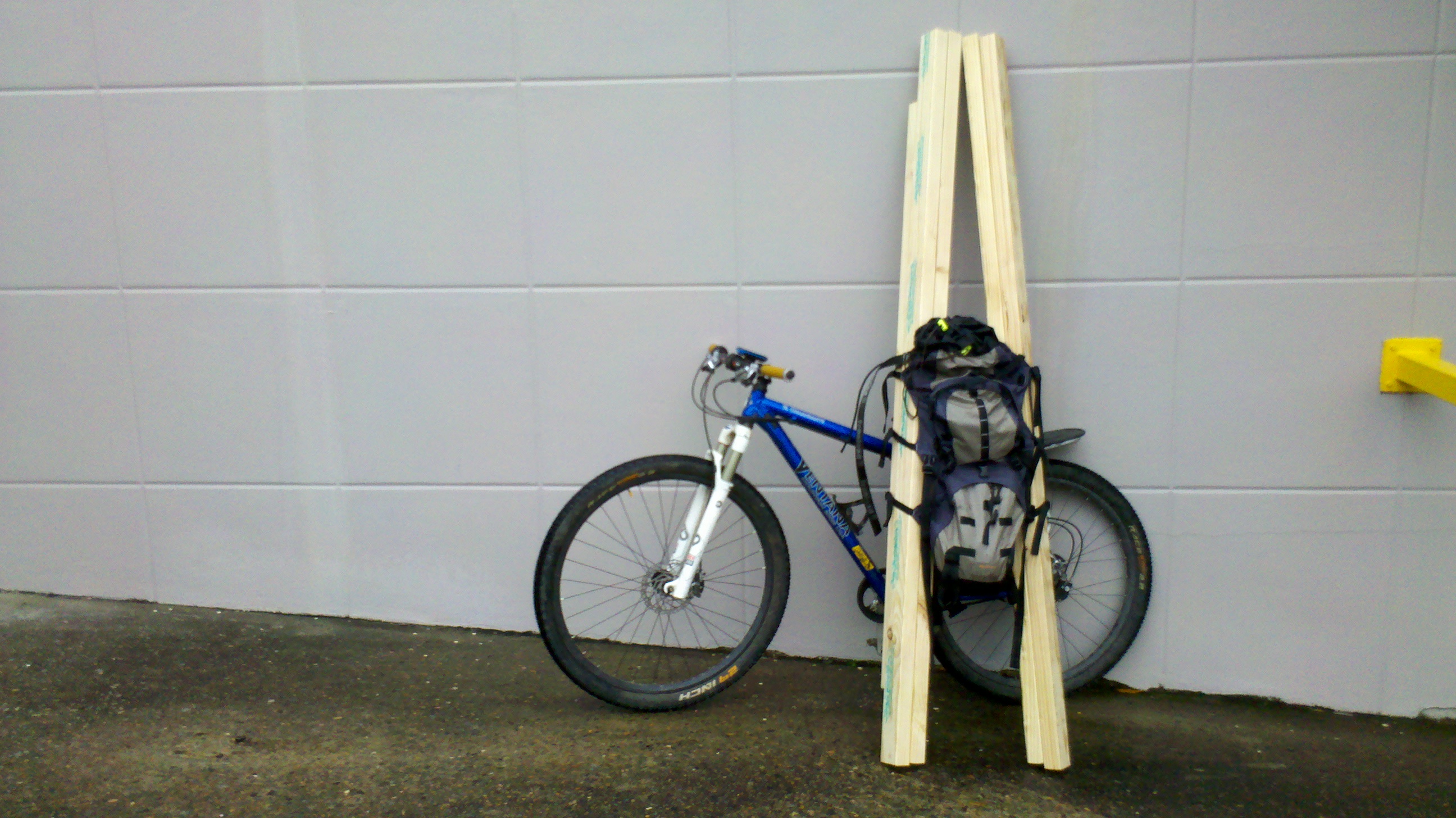 When we last checked in with belted endurance racer and Tour Divide winner Ollie Whalley he had just moved from New Zealand to Sydney, Australia, and taken a new job as an engineer with the World Bank, for whom he was traveling to work on remote Pacific islands.

“Getting settled in Sydney and living without a car has brought some interesting challenges, including lugging about 30 kg (66 pounds) of wood, nails and chain from a hardware store to my home so I could build a bike rack at our new apartment,” he says. “With a bit of determination it is amazing what you can move on a bicycle, and the belt drive handled it with aplomb.” 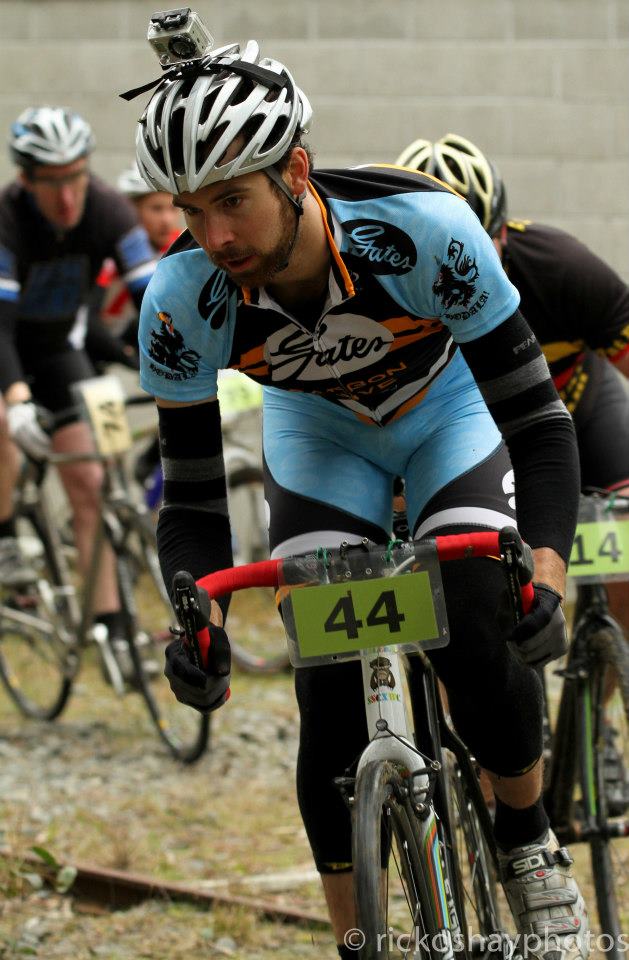 Ollie recently raced in the GDT, an epic 380 kilometer ride on old gold mining trails in Victoria, Australia. “It was one of the best ultra-racing courses I’ve had the pleasure of riding, with heaps of flowy singletrack.” It was also blazing hot and Ollie got “a nasty batch of heat stroke on the first day.” Despite the heat he rallied for third place. “I’m keen to have a shot at the course record next year.”

Cyclocross season is kicking off in Sydney and Ollie is excited to hammer the competition there on his Raleigh Hodala with Carbon Drive. In October, he will compete in the 24-hour WEMBO World Championships in Canberra. “I won on this course last year on my singlespeed and had a bit of fun, so am keen to put my Carbon Drive equipped Ventana El Comandante Ultimate to the test at the highest level of racing I can.” 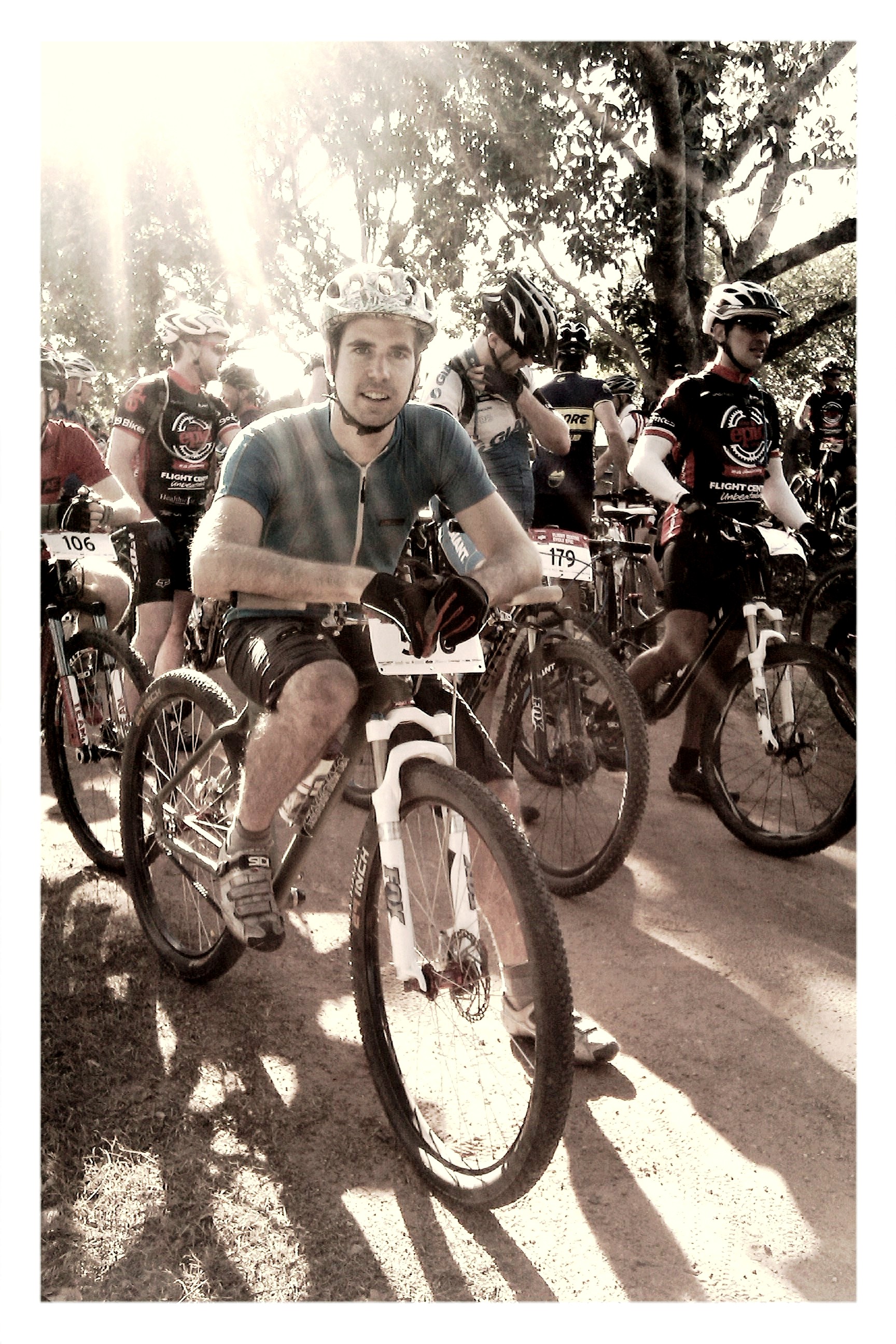