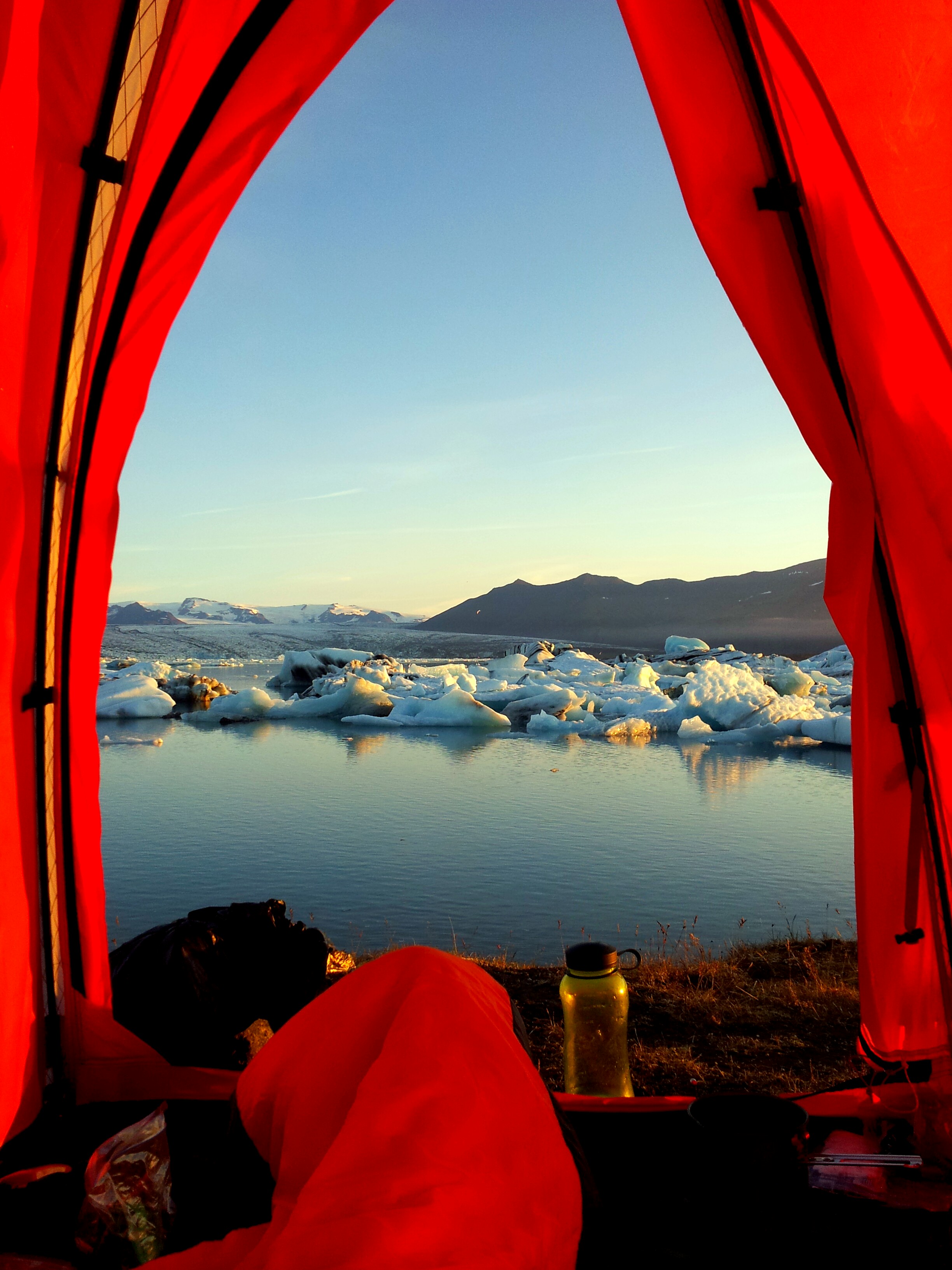 Imagine waking up to that view. It’s a scene that most people only dream of seeing. For Geoff Harper of Unchained Iceland, however, such amazing sights were a daily occurrence. In August, Harper embarked on a 500-mile tour of Iceland’s coastline, riding on beaches, over grass and off-road whenever possible. It is a journey that would be impossible on a regular bike. But Harper had a secret weapon: a belt drive 9: Zero:7 fat bike that allowed him to cover terrain that would have destroyed a chain and rendered other bikes useless.

“This fat bike equipped with a Gates Carbon Drive, NuVinci N360 hub and Jpaks custom packs proved to be the optimal setup for adventurers seeking steadfast reliability when riding off the beaten path and into the rough where bicycles seldom venture,” he says.

Harper is a strength and conditioning coach from Colorado. He decided to embark on the trip due to his love of Iceland, a place where he has previously mountaineered and climbed glaciers, and his love of bikes and adventure. Read Harper’s inspiring trip report here.An excerpt:

“It rained hard for most of the night with gusting winds testing the strength of my tent. I waited a couple of hours for a window of lighter rain before breaking camp. Today’s riding was preceeded by the daunting knowledge that I would be traversing the legendary Sandur often described as ‘soul destroying’. This 60km stretch would be the most treacherous, dangerous and frustrating obstacle I would encounter in Iceland. The Sandur, much like a glacier, has crevasses with sand bridges and quicksand. I weaved my way through the safest sand I could find, often as far as 20km from the ocean break. Though I could ride through some of the runoffs I was forced inland on many an occasion to cross bridges and then return to the Sandur…I battled the Sandur for 3 days in total, an experience I will never forget.”

Below are some of the pictures from Harper’s adventure and his bike. 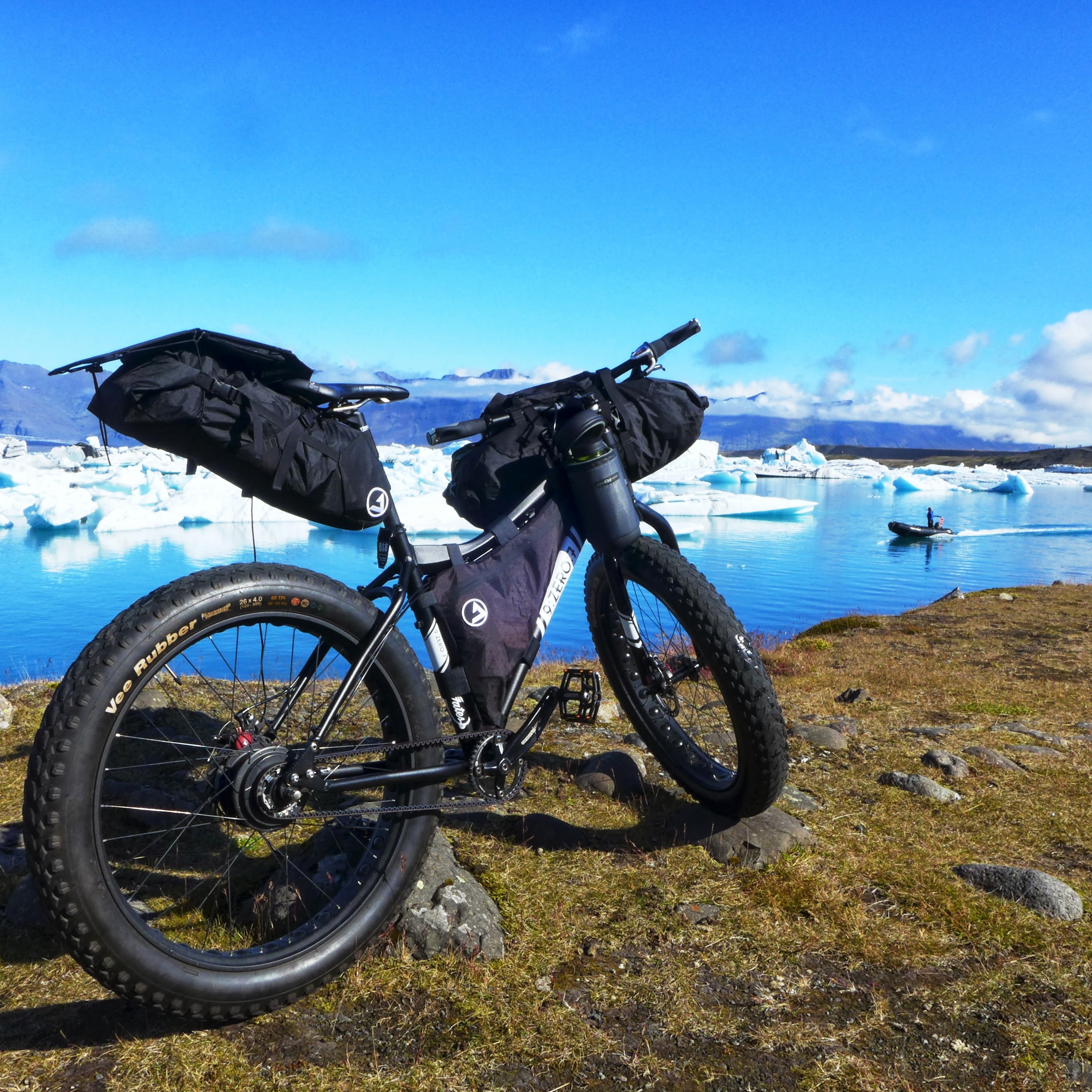 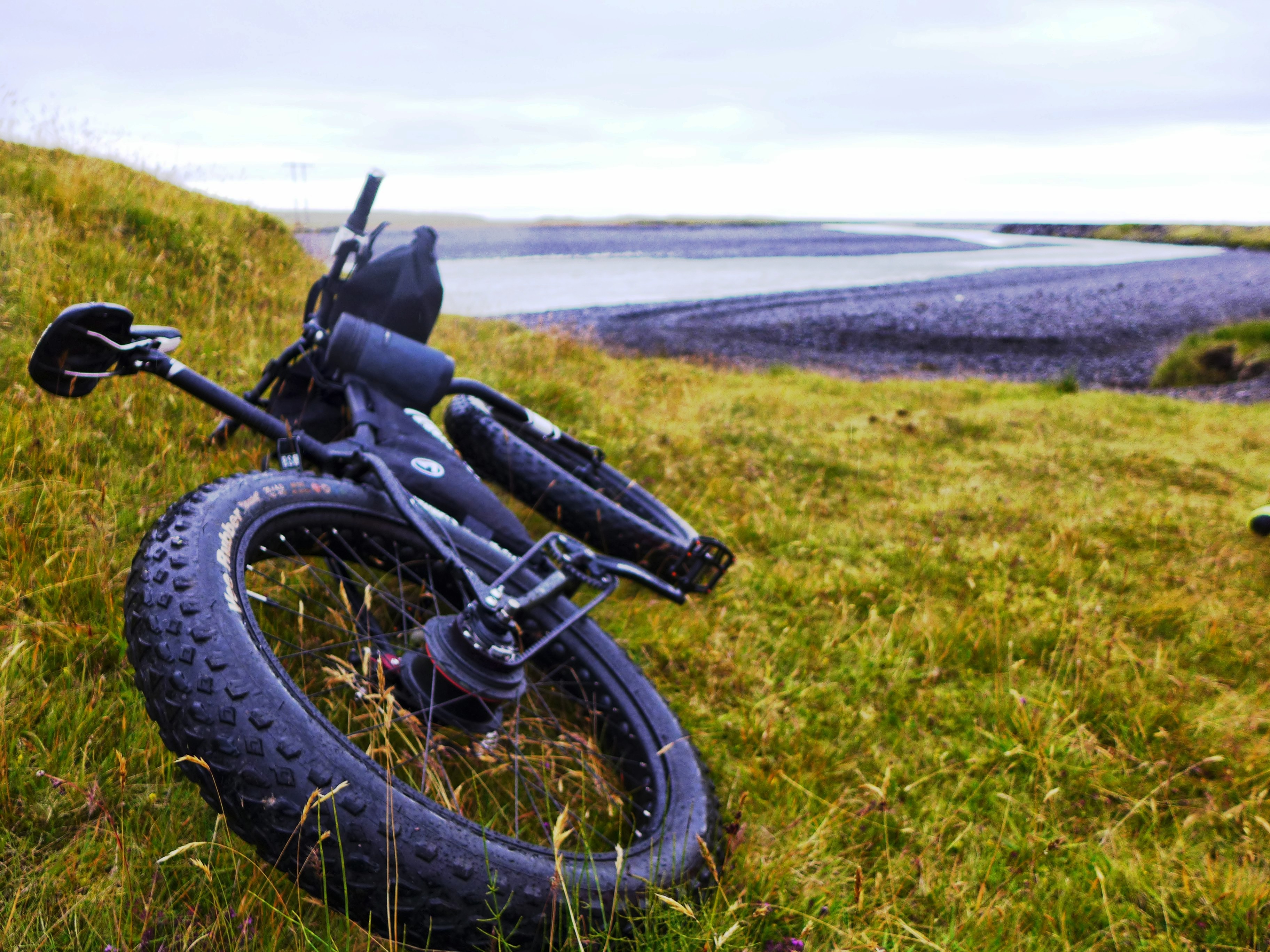 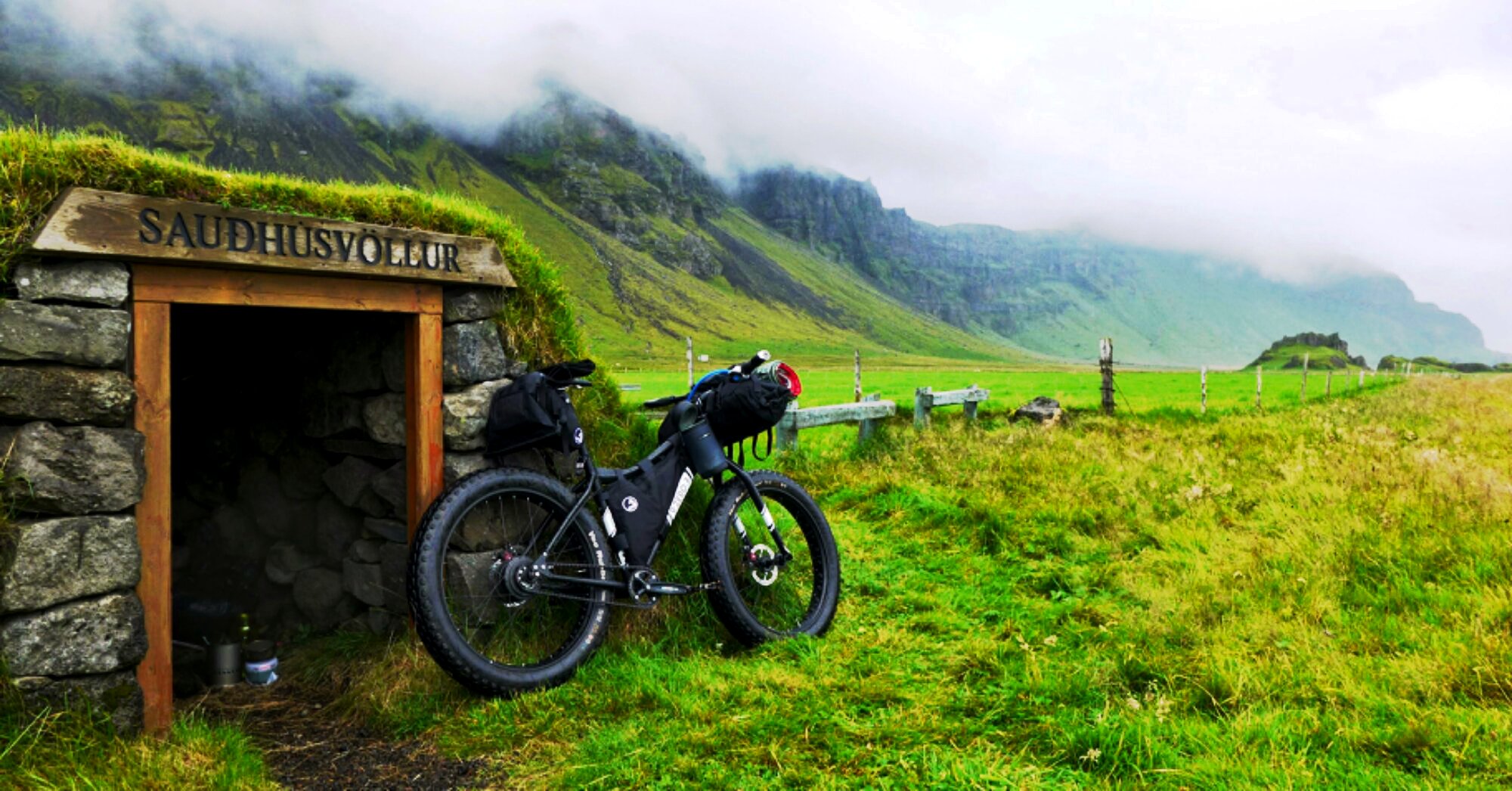 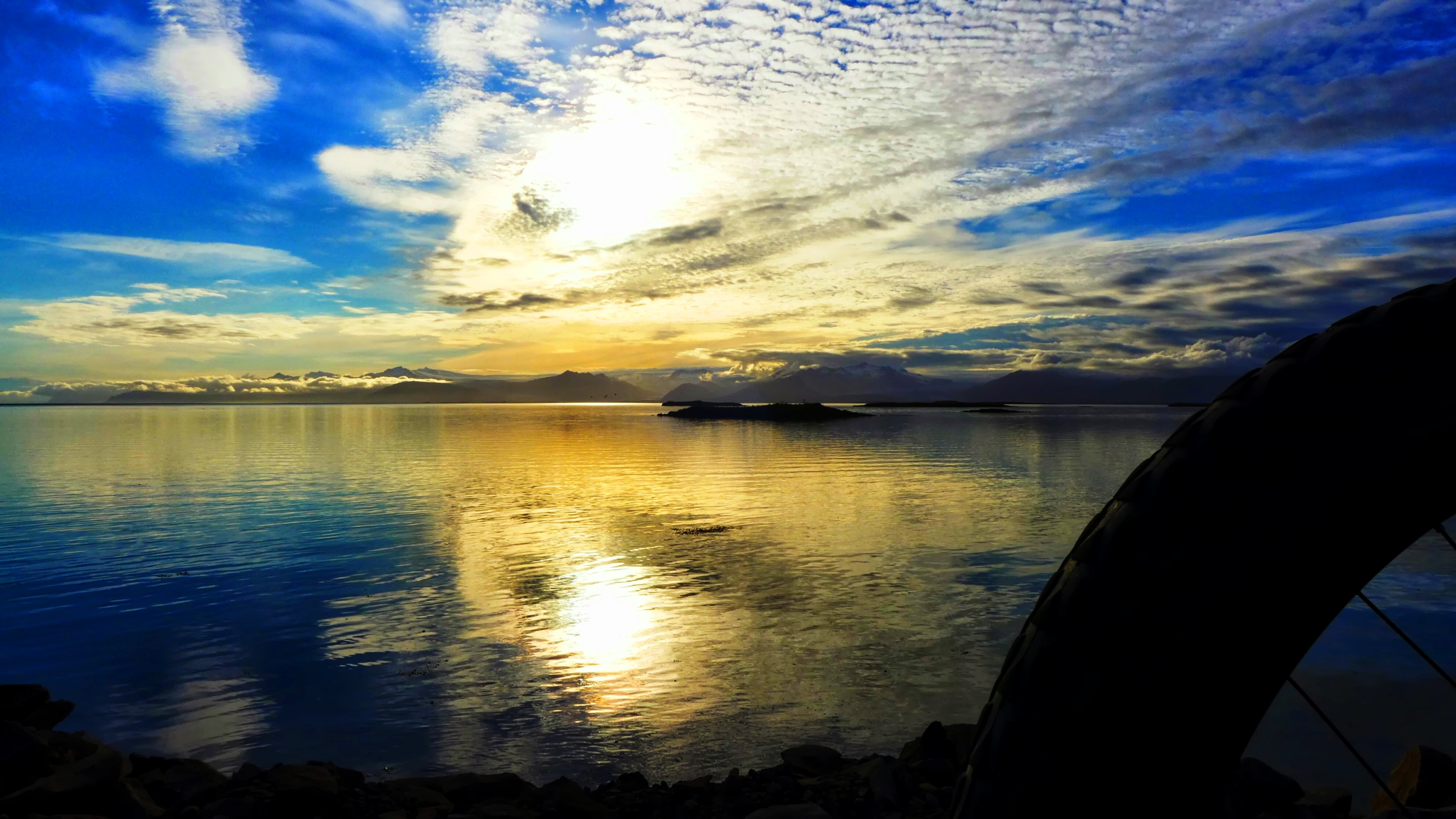 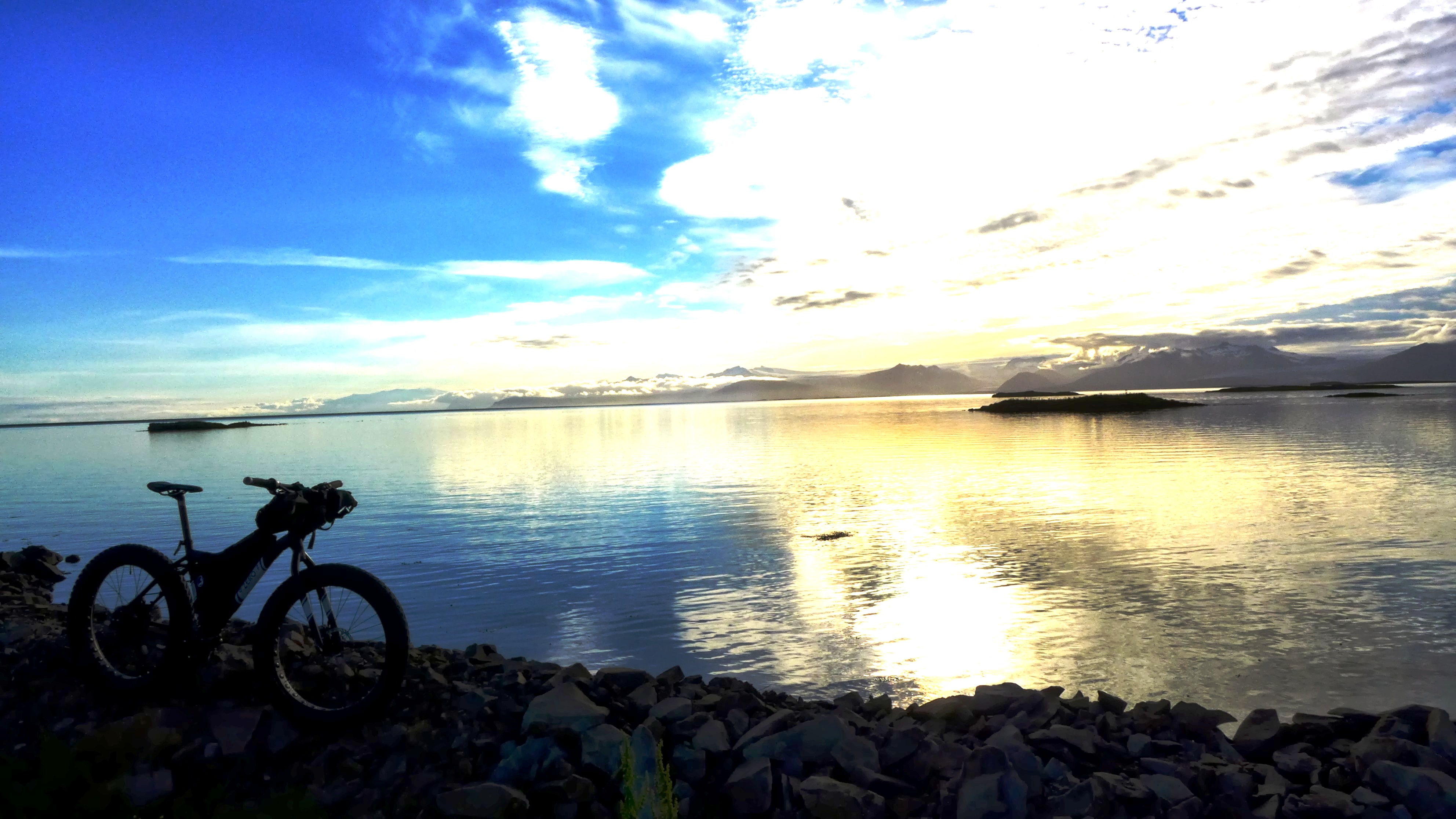 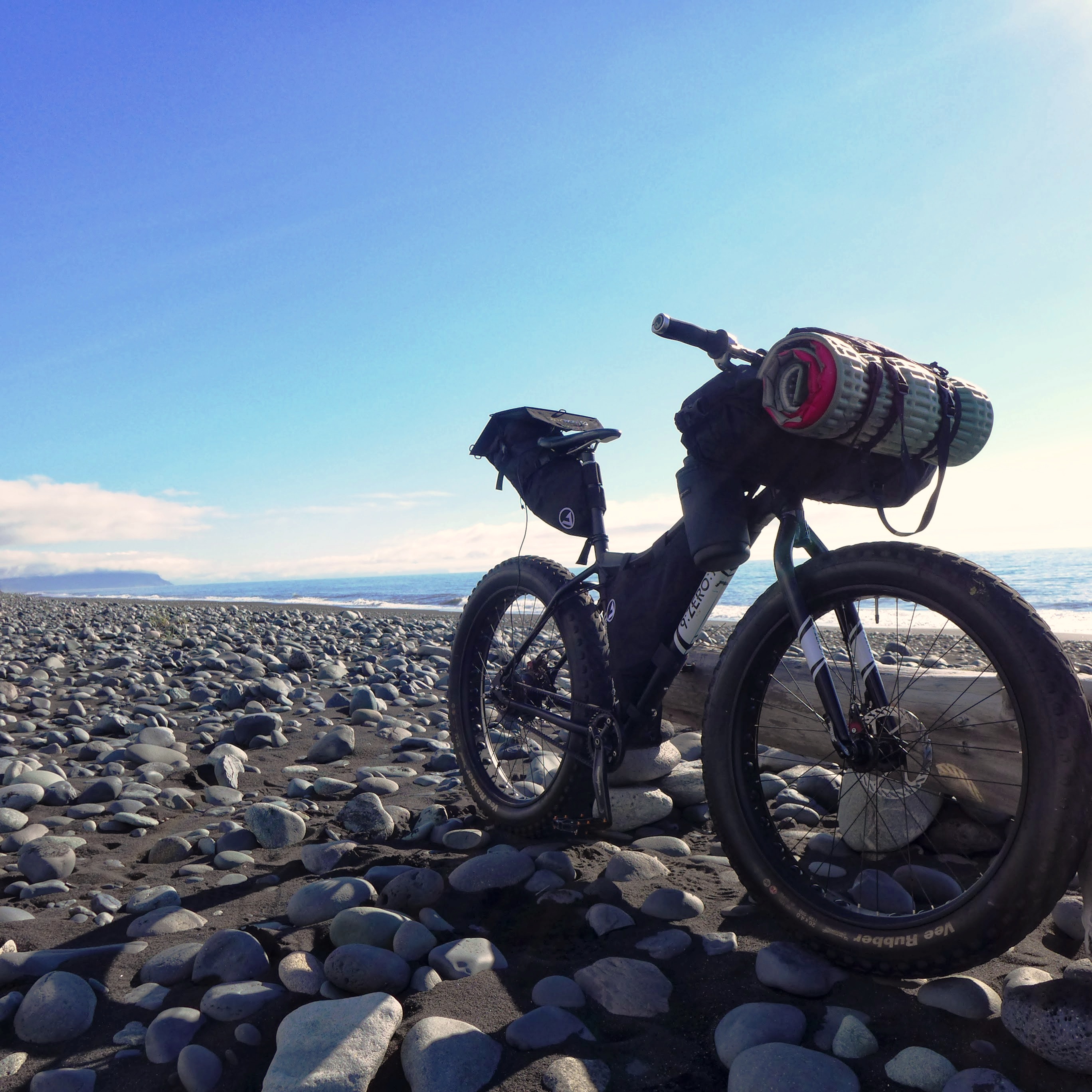 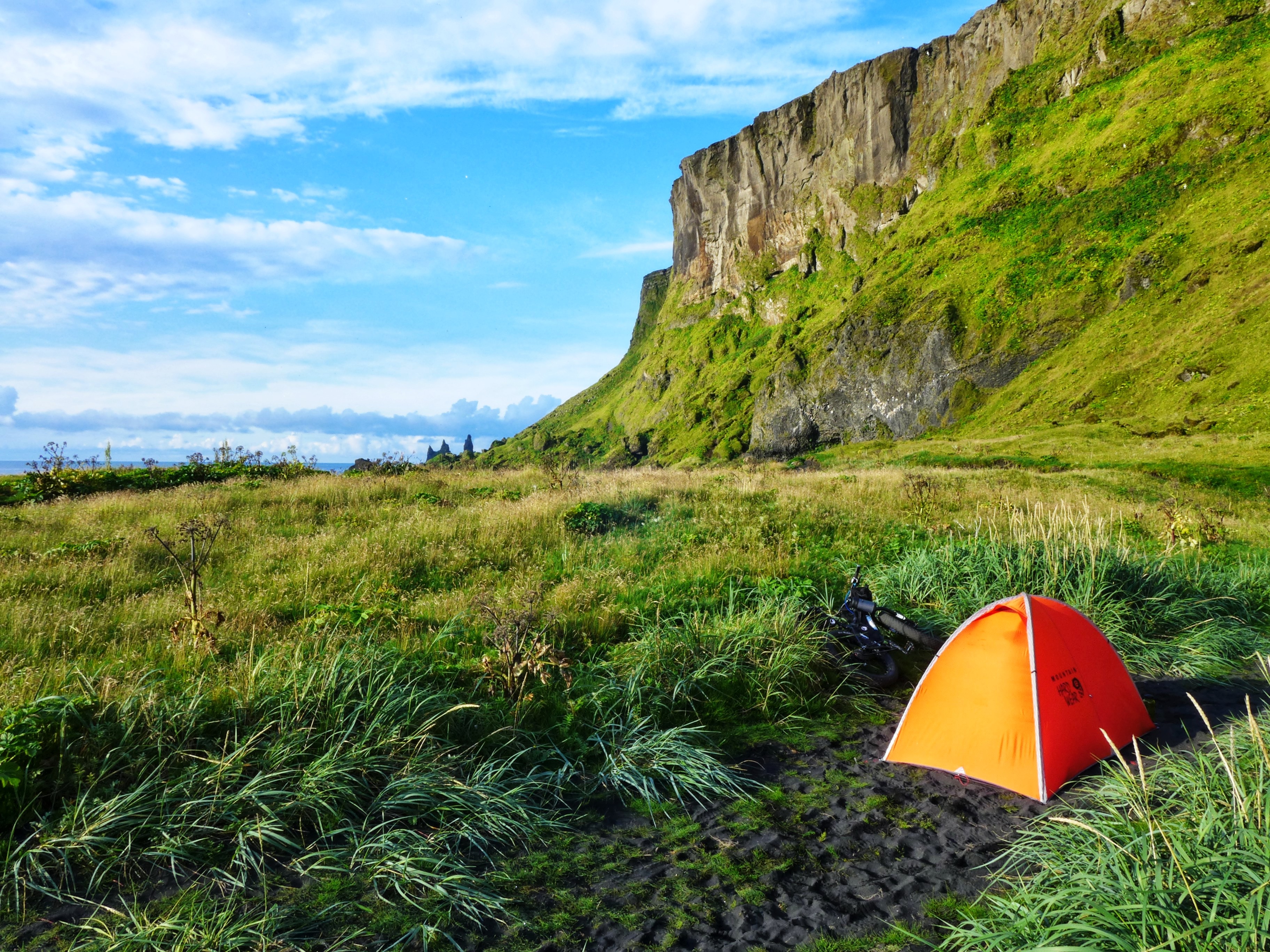 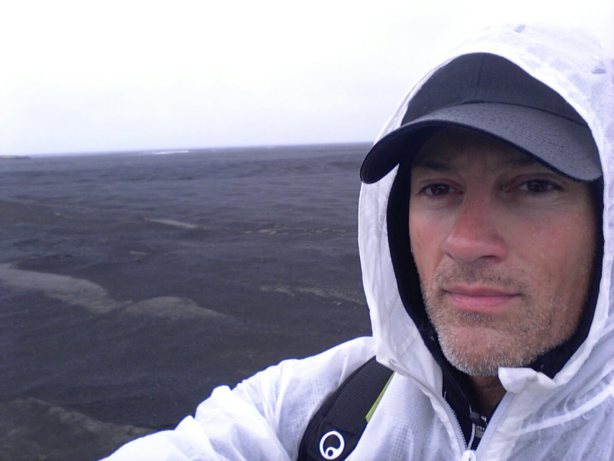 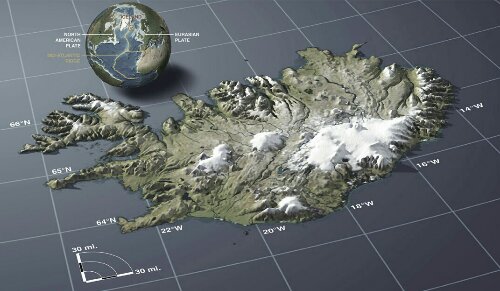