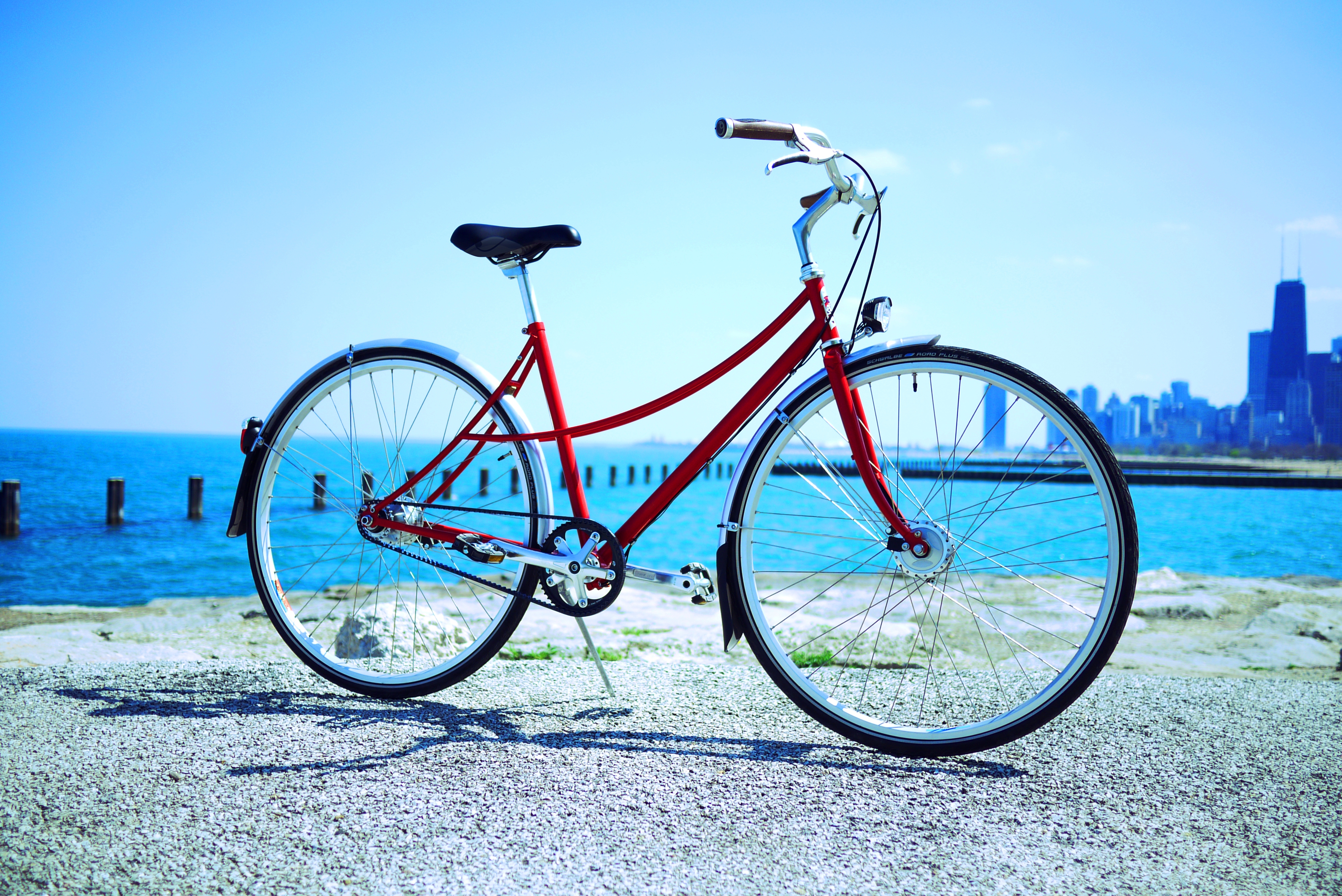 Chicago is emerging as one of the more bike-friendly cities in the United States thanks to the efforts of city leaders, bicycling advocates and diehard cyclists. This Friday, Chicagoans can support one of the city’s main bicycling resources, The Chainlink, at a Halloween party and fund raiser where a gorgeous belt drive bicycle made by Chicago’s own Legacy Frameworks will be raffled. Yup, that’s the bike above.

The bike features a low-maintenance, grease-free and Made in the USA Gates Carbon Drive belt instead of a chain. For one night at least, The Chainlink will be unchained and belted. Gates is pleased to support this project and organization. Proceeds from the raffle will support the nonprofit group’s goal of providing a one-stop resource for information about bikes, routes, rides and events in Chicagolandia. The site has garnered nearly 10,000 members in its five-year existence and gets 2.8 million page views annually. There is no membership fee and proceeds from this fundraiser will be spent to cover the costs of maintaining the site. 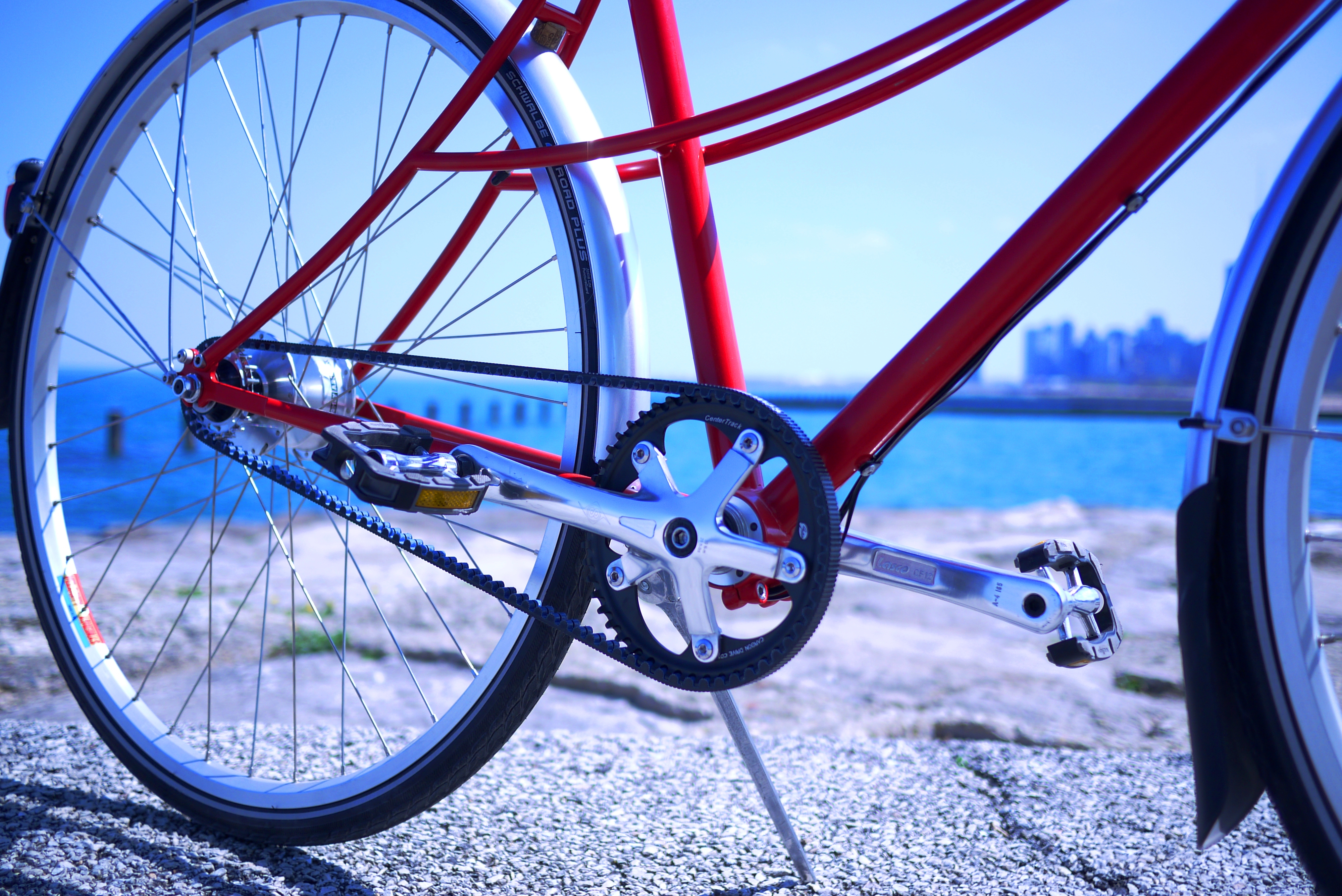 We first met Legacy founder Levi Borreson last winter during the North American Handmade Bicycle Show in Denver, where he showed off a custom Model 2 that he had made for his wife. His goal is to revive the art of custom bike building in Chicago with elegant city bikes made locally for locals. You can watch a nice video of Legacy here. If you live in Chicago and ride bikes, put this Friday’s event on your calendar and enter the raffle to win this bike.