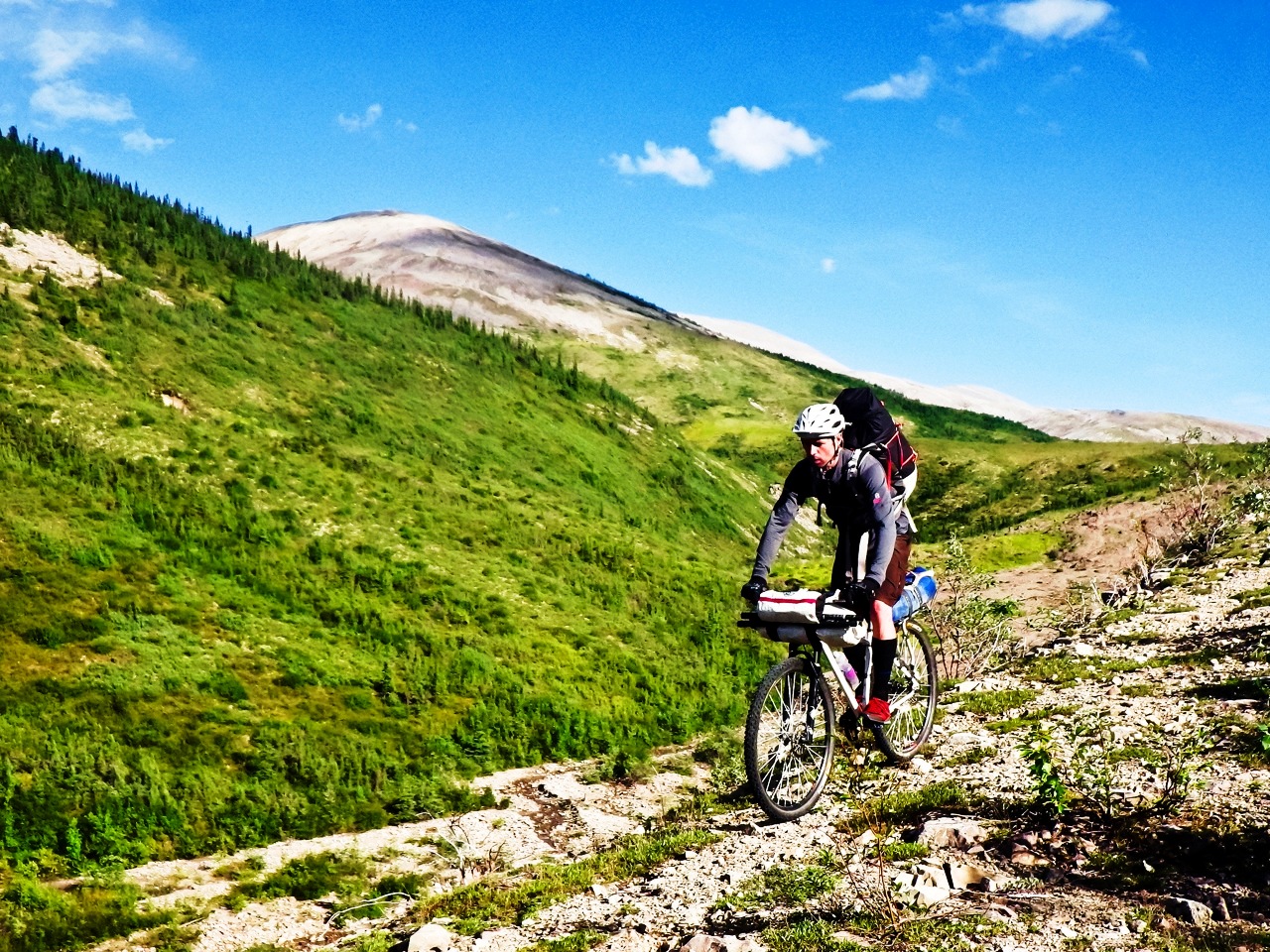 In 2012, journalist Ryan Stuart and several buddies undertook one of Canada’s most extreme cycling expeditions. The Canol Heritage Trail extends about 220 miles from Macmillian Pass at the border of the Yukon and Northwest Territories and heads northeast to Mackenzie River and the town of Norman Wells. The trail follows an abandoned oil pipeline that has lapsed into decay. A group of mountain bikers had completed the route in the 1990s, but it had become overgrown with vegetation during the intervening years, making passage difficult for Stuart and his colleagues.

Carrying all their food and gear, including inflatable rafts for river crossings, Stuart and his team traveled from 15 to 50 miles per day, depending on the roughness of the terrain. Grizzly bears were a constant worry. Bike malfunctions were not an option. To avoid mechanical issues and derailleur failures, Stuart rode his singlespeed belt drive mountain bike, a Norco Judan. His Gates Carbon Drive performed without a hitch, with no need for lube or daily maintenance. 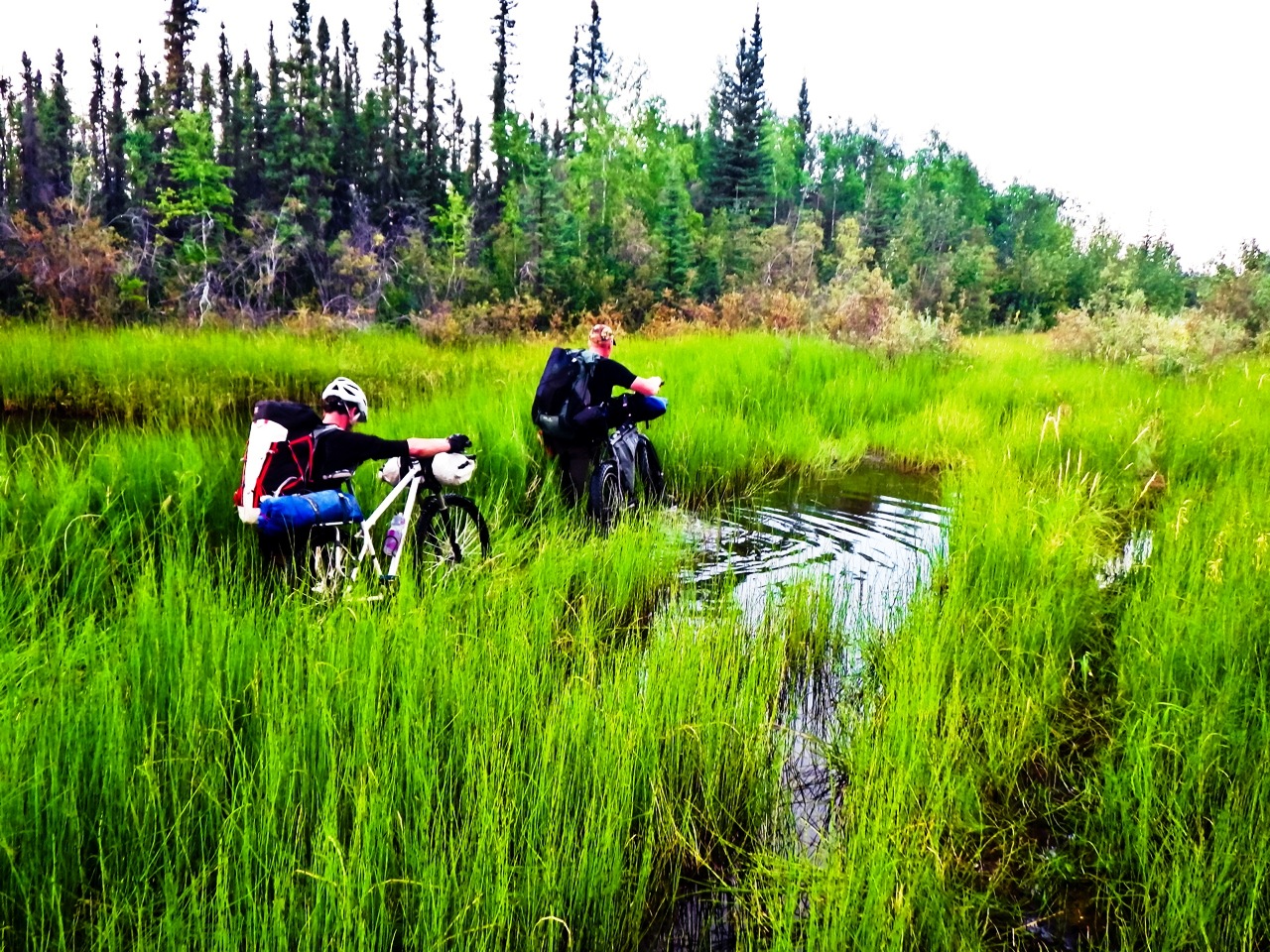 Stuart wrote about the arduous adventure in Bike Magazinein 2013 in a story called “Pipeline Passage.” An excerpt from his report:

“The Canol is often credited as being Canada’s most rigorous backpaging route: 22 days of mountainous wilderness, 10 big climbs, high concentrations of grizzly bears, three major river crossings, and dozens of miles of boulder-hopping, stream crossing, and leaping over mud pits. But rather than hike it with two or three food drops like most adventure seekers, we’ve decided to ride it unsupported with 10 days of food packed on our singlespeed mountain bikes.” 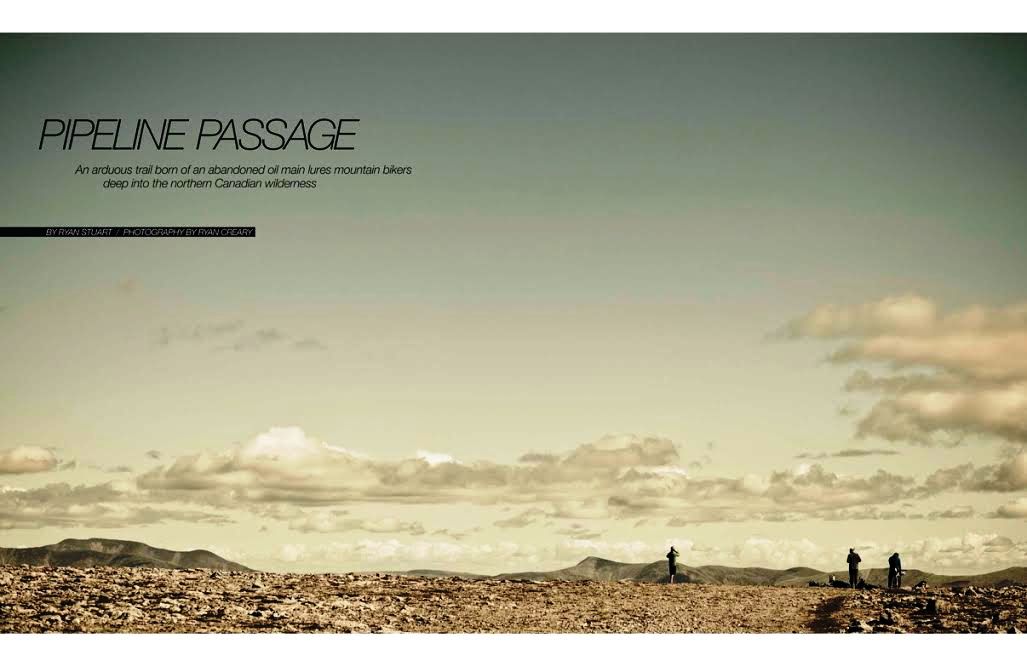 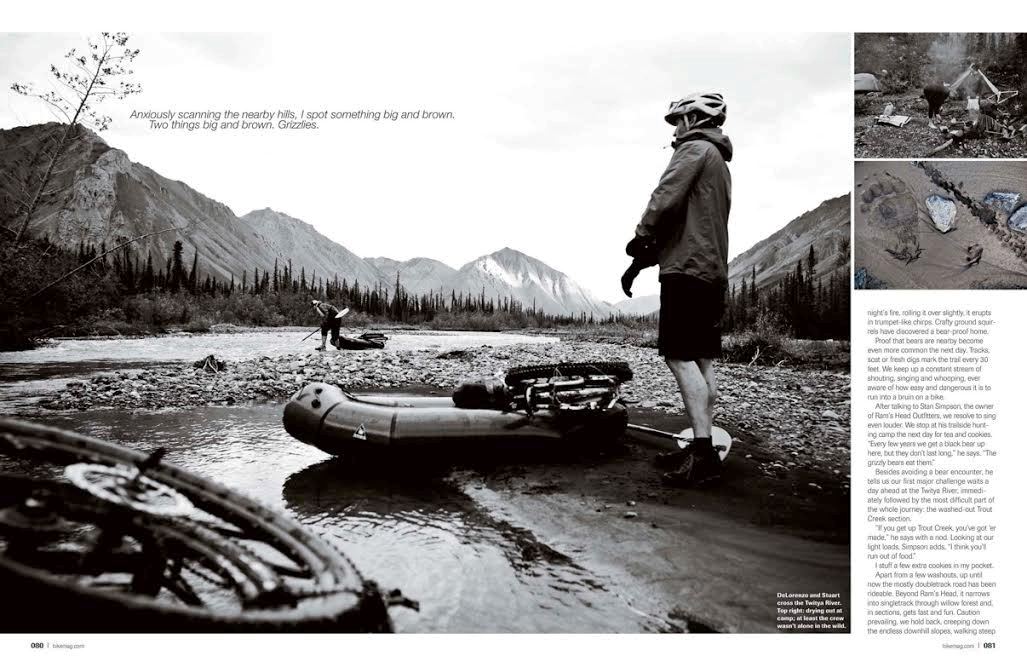 Stuart is among the growing number of bicycle adventurers who are using their belt drive bikes for epic expeditions that cause problems for chains. Other recent examples include Reza Pakravan who rode 11,000 miles from the Arctic Circle in Finland to Cape Town South Africa on a belt drive touring bike, and Geoff Harper of the Unchained Iceland expedition who rode a fat bike with Gates Carbon Drive around Iceland’s gritty beaches for three weeks. We salute Stuart and all the other adventurers who are taking their belt drive bikes on expeditions that push the limits of endurance and allow the rest of us to dream big.