As we look back at 2013, the Gates Carbon Drive singlespeed mountain bike team would like to thank all its sponsors for creating some amazing bikes and contributing to a highly successful season. The team hit 30 races in three states and landed on the podium 24 times. Team captain and bearded pedal pusher Tim Lucking took first place in the 18 Hours of Fruita as part of a two-man team that raced on singlespeeds against geared competition. Says Tim:

Watch the video atop this post to see the bikes in action–and to get a peak at the sponsors’ products from Spot Brand, Crank Brothers, Manitou, TRP, Lazer and Primal. 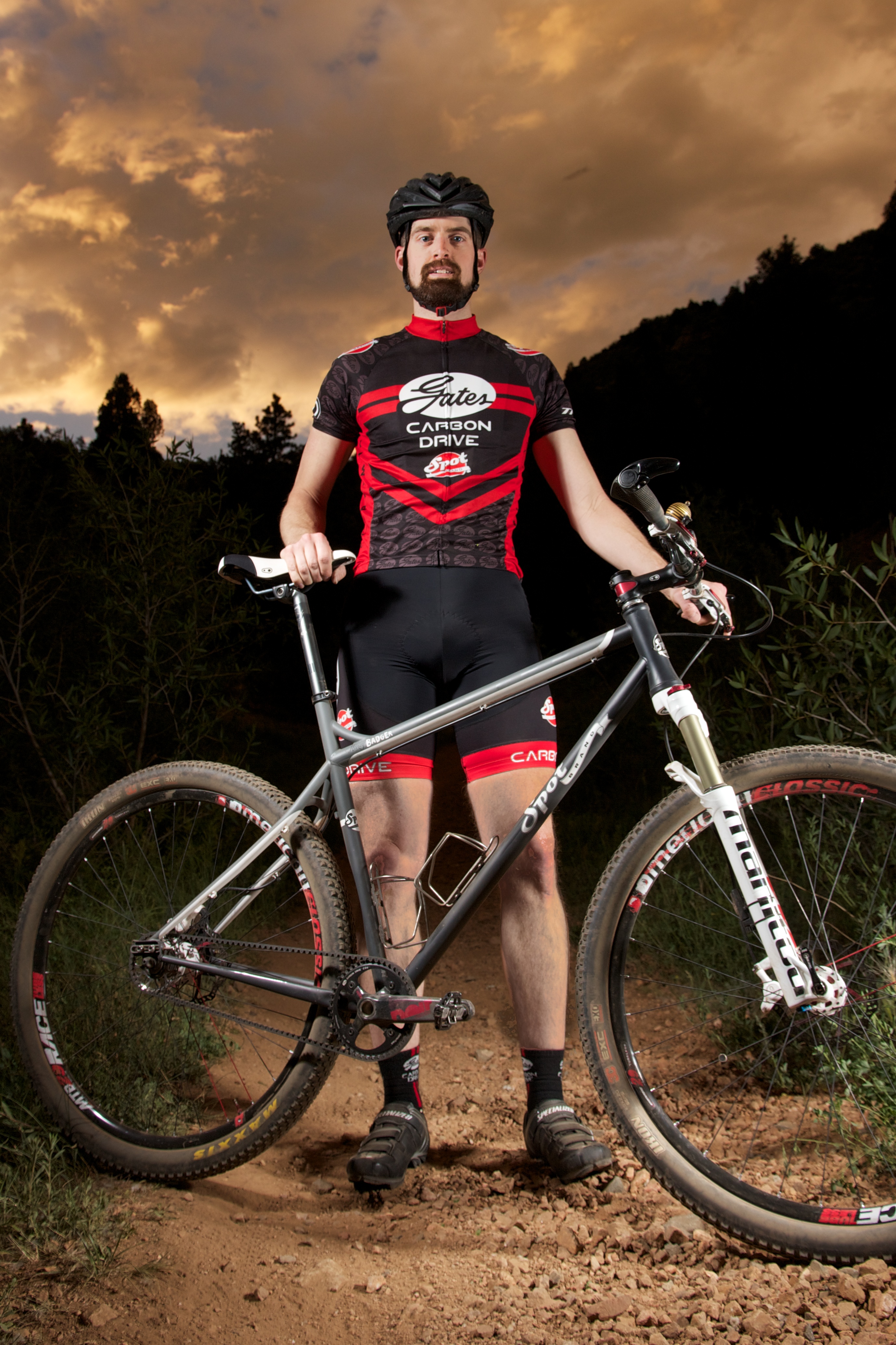