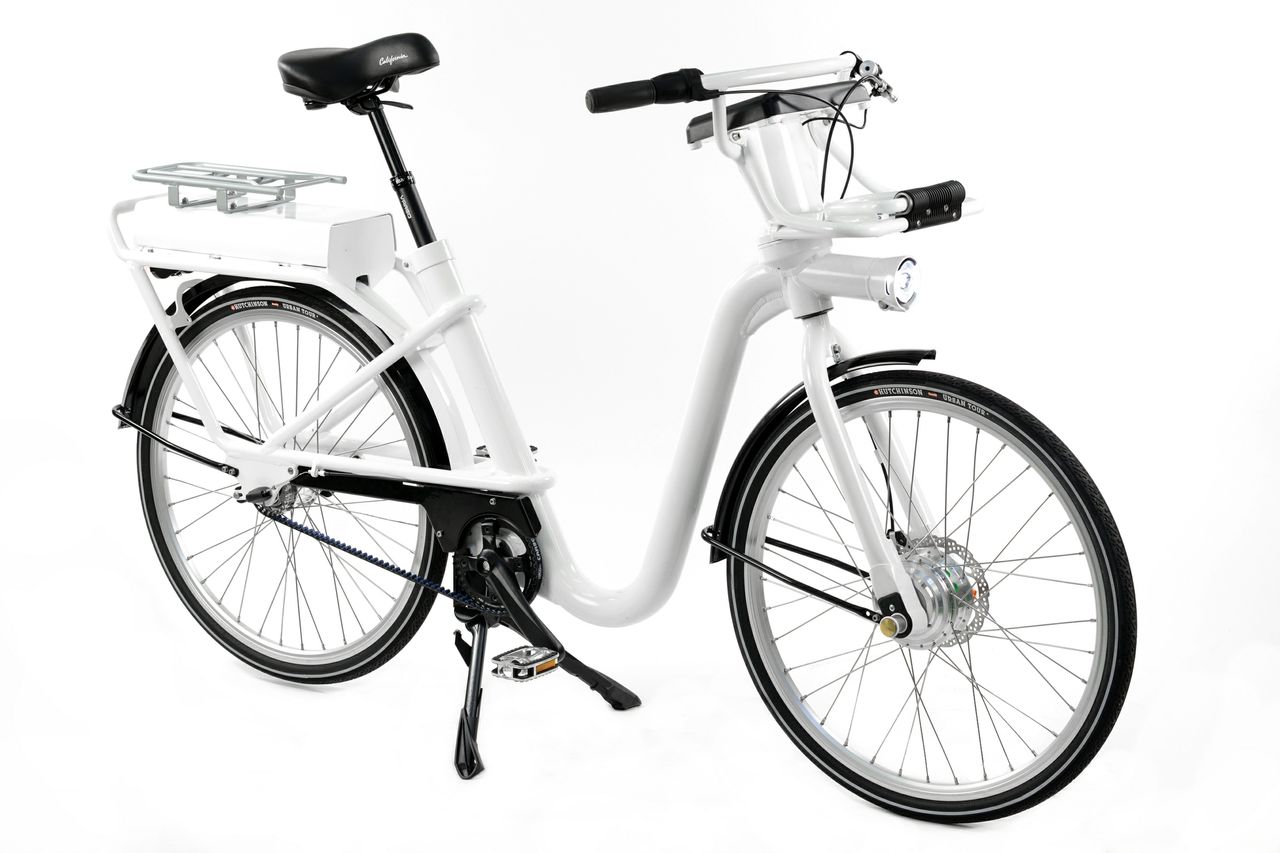 Copenhagen has launched its new bike sharing program, Bycyklen, featuring an impressive new electric “smart bicycle” from GoBike. This eBike is built to last and features a host of innovations, from a Gates Carbon Drive belt instead of a chain (to save on maintenance and eliminate grease) to an electronic touch screen tablet and GPS system to help users find docking stations, public transit and important tourist destinations such as museums and restaurants. Bycyklen recently placed hundreds of GoBikes at 20 stations around Copenhagen and the Danish city of Frederiksberg. 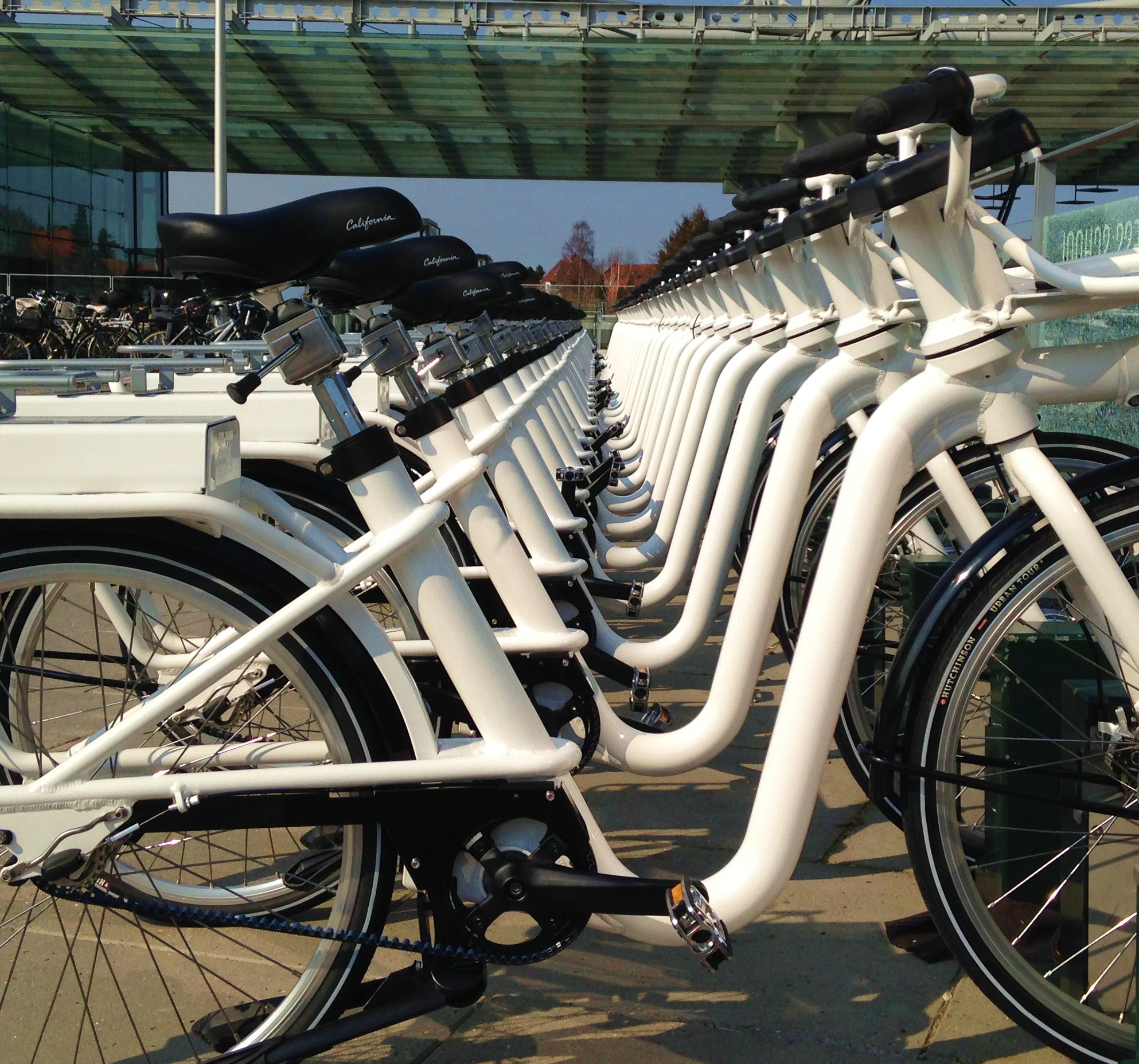 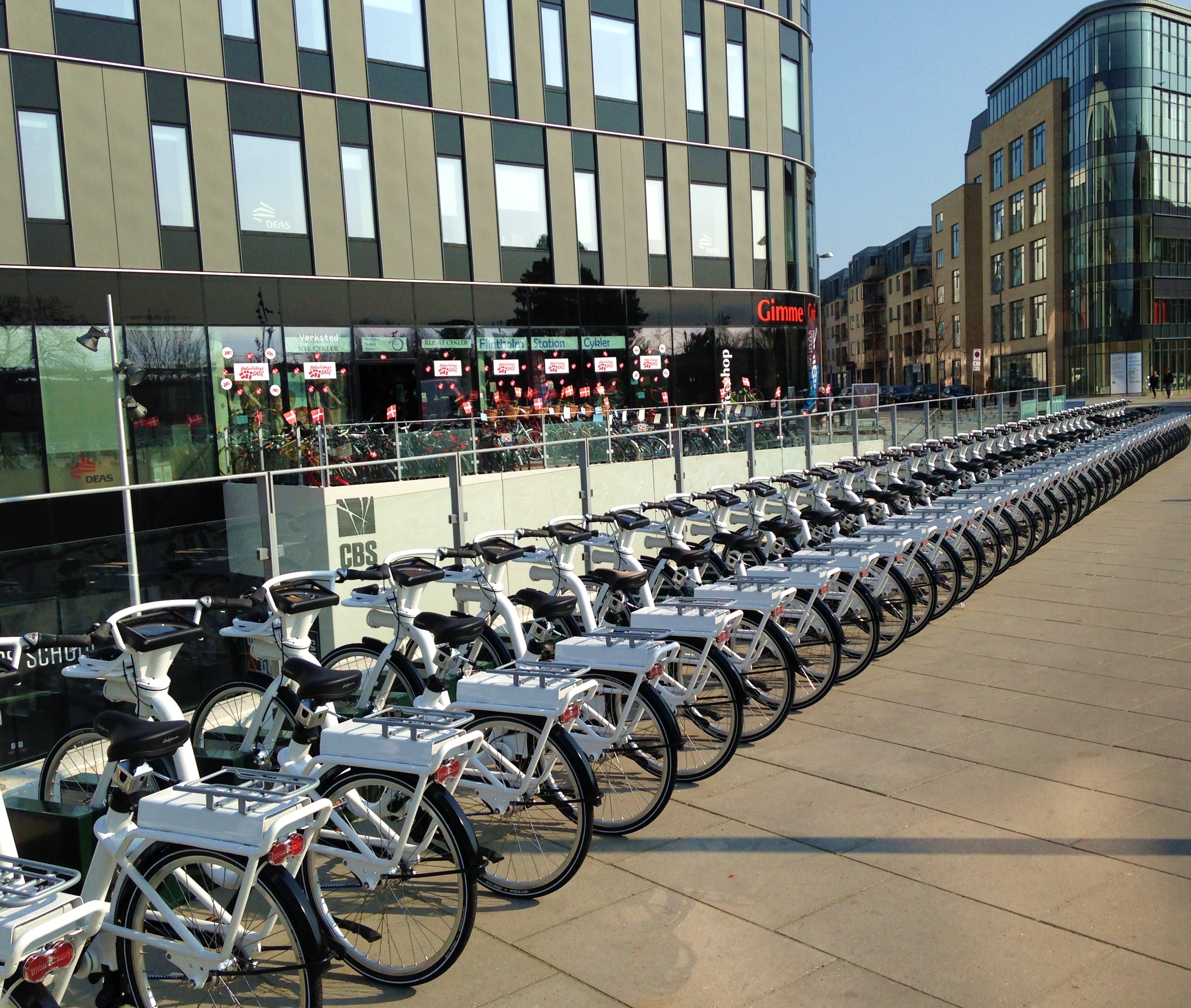 Hundreds of municipalities worldwide have implemented bike sharing programs to cut down on car traffic, pollution and congestion, and to improve the health of residents. These cities include New York, London, Paris, Boston, Chicago, Washington DC, Montreal, Frankfurt, Berlin, Stockholm, Mexico City, Rio de Janeiro, and the Chinese cities of Wuhan and Hangzhou, as well as Gates Corporation’s hometown of Denver, among many others. Copenhagen’s belt drive eBikes may be the most advanced and practical, with an easy mounting step-through frame and features including puncture-proof tires, electric assist, adjustable seat heights, built-in lights, luggage rack and fenders. The touch screen is weather resistant and built to endure Copenhagen’s rainy conditions. 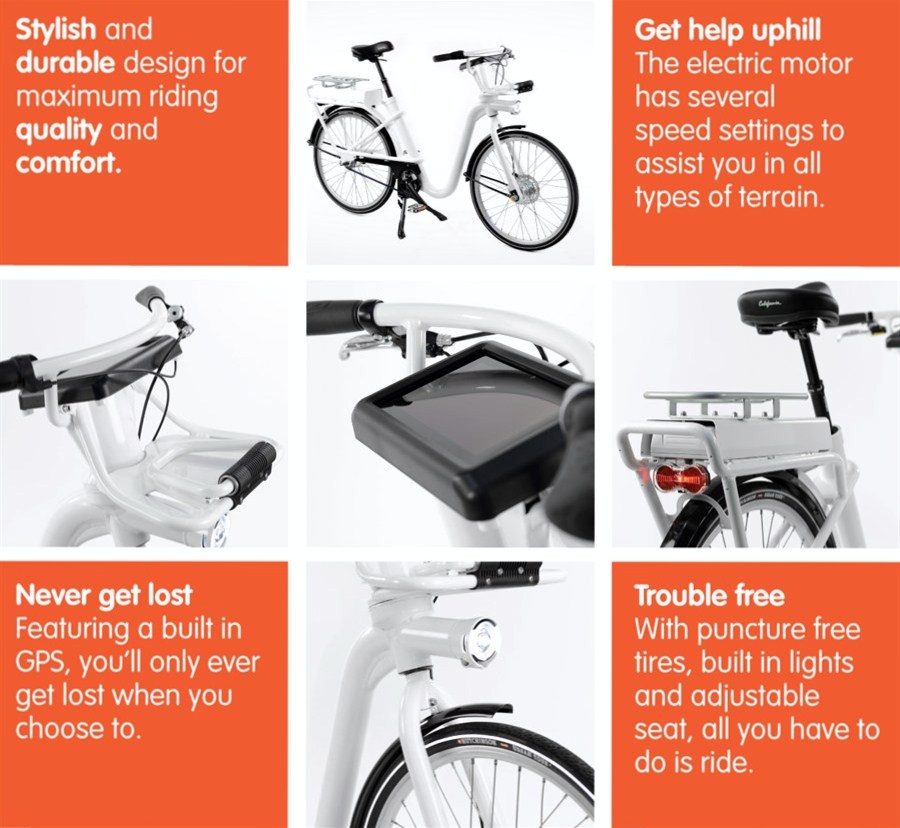 There are even bikes in front of City Hall for politicians and government workers to use. 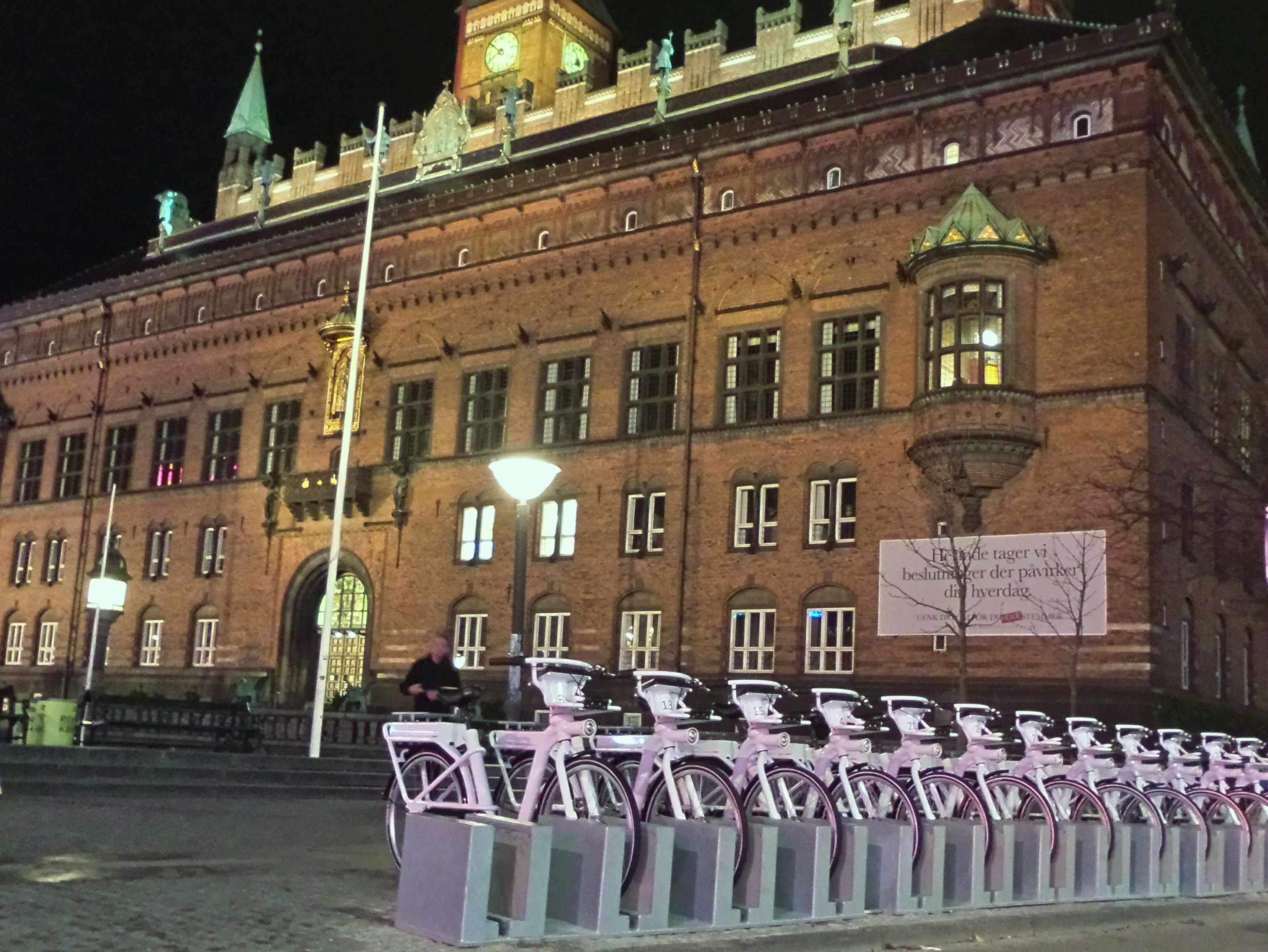 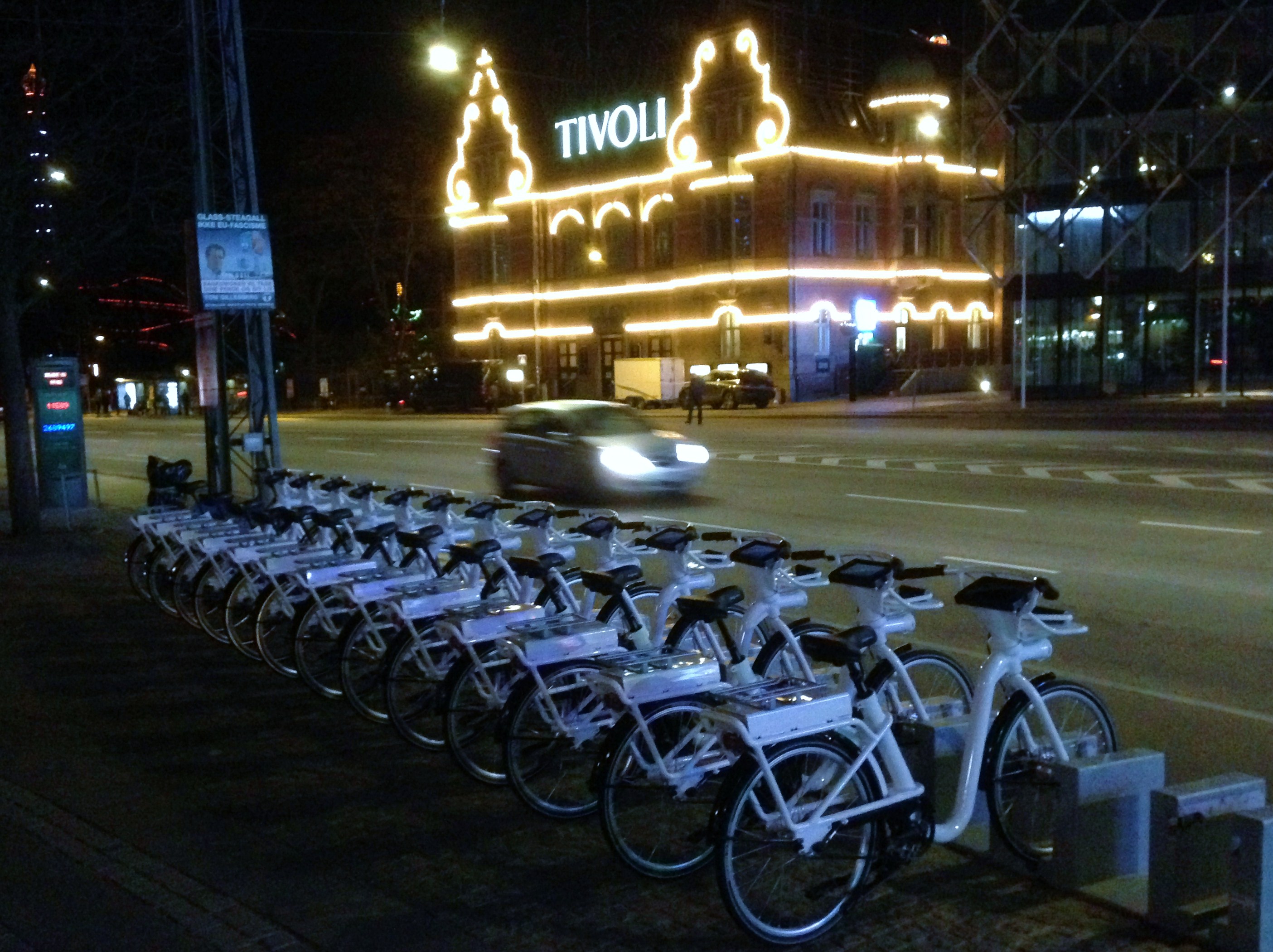 If you are visiting Copenhagen, rent a bike here.

Watch the video of the program’s launch and see the bikes in action.