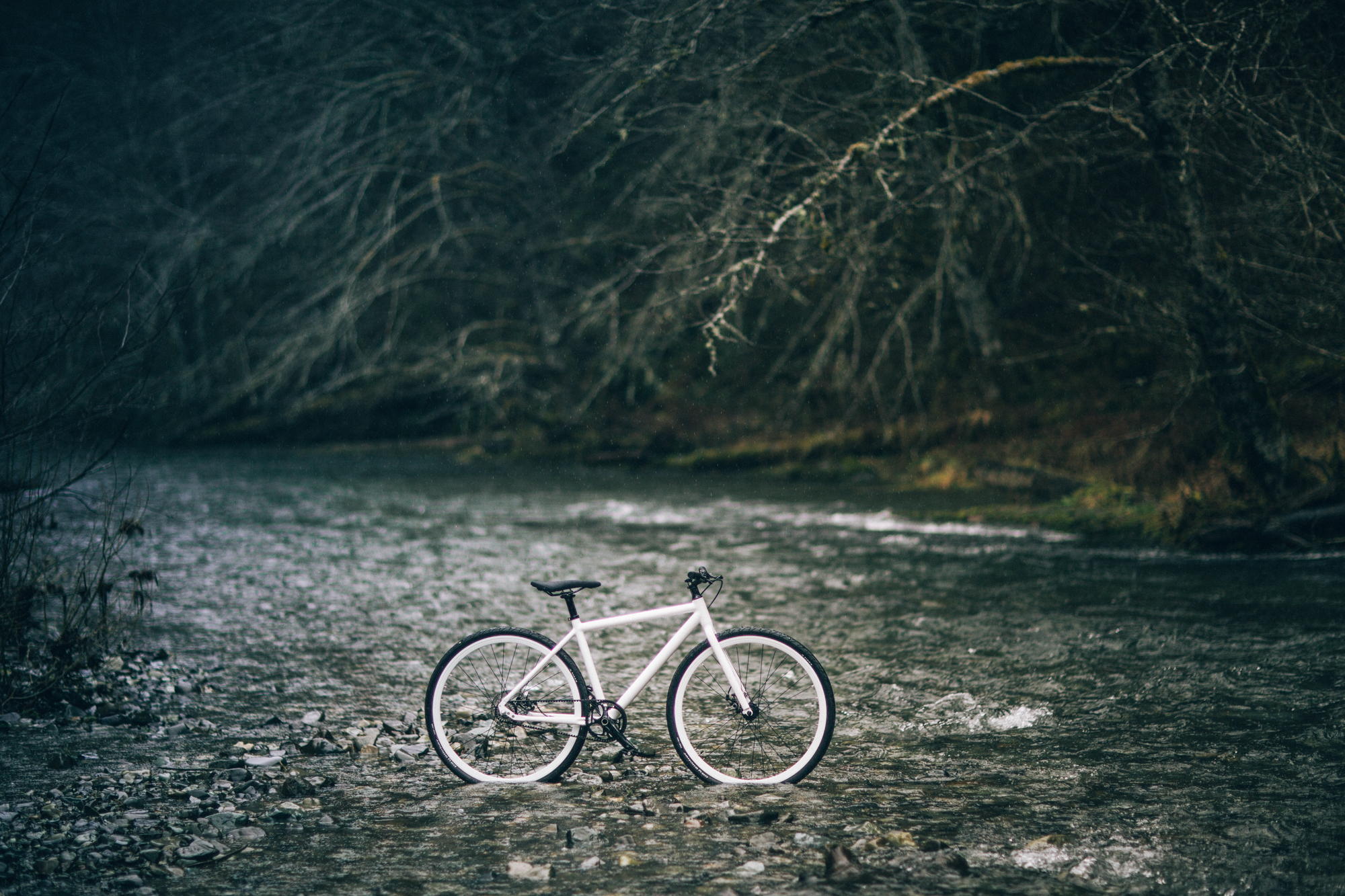 Everybody needs some time to coast. That’s the motto of new Singapore bike brand Coast Cycles, which has just launched the Coastliner belt drive urban bicycle. The Coastliner is a stylish and practical city bike engineered to brave the urban environment and withstand the elements. It isdesigned to be rust-free and simple to maintain, with a clean and uncluttered aesthetic. 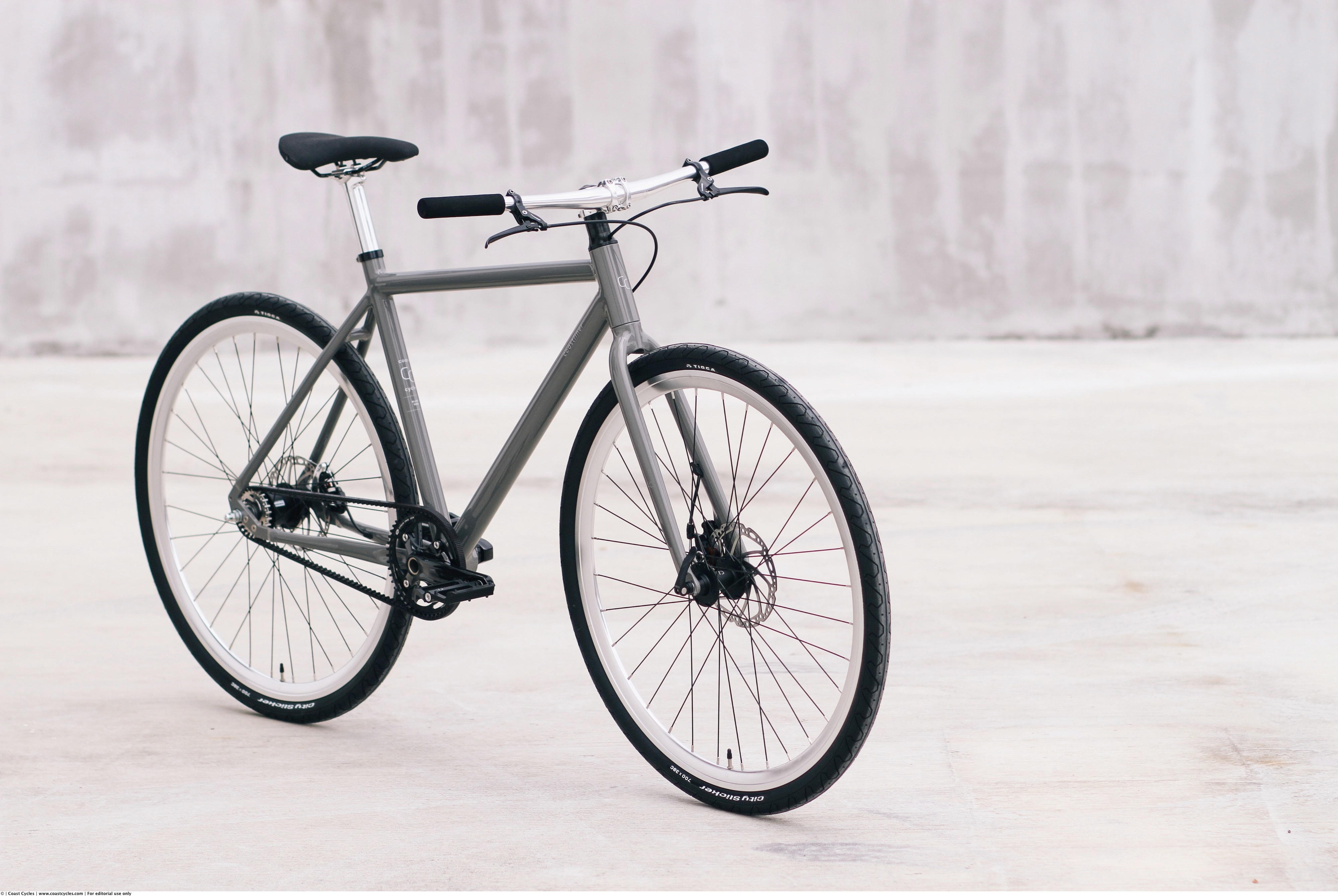 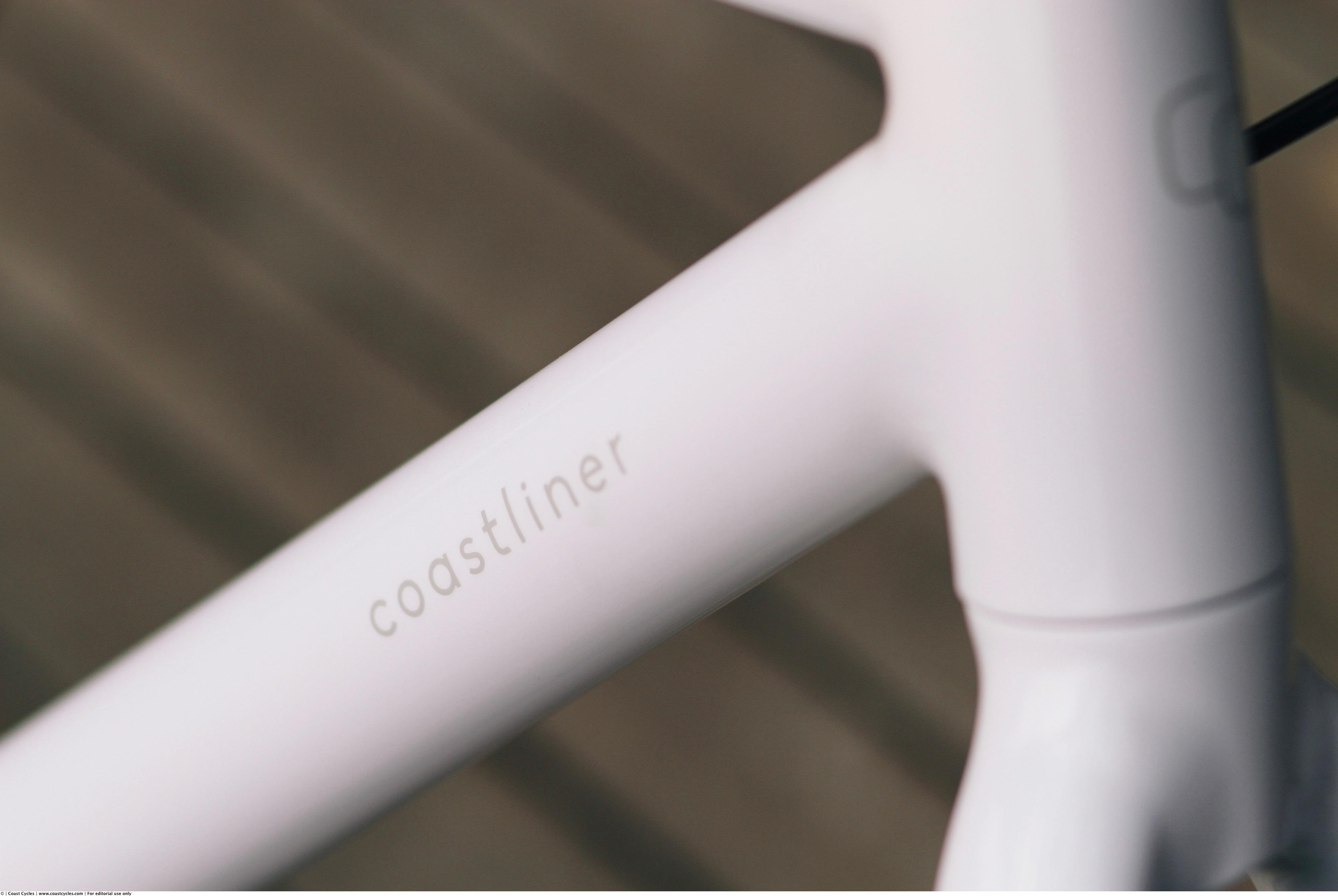 The company and bike are the work of Jansen Tan, a former Singaporeannational “bike trials” athlete who began designing bicycles while studying at Temasek Polytechnic.”What started out as a small project to design one new frame and the hope of creating an ideal bicycle blossomed into a whole new bicycle brand,” he said. “The focus of Coast Cycles is the feeling of the ride. The name came from the idea of coasting, of taking some time out and enjoying the journey.” 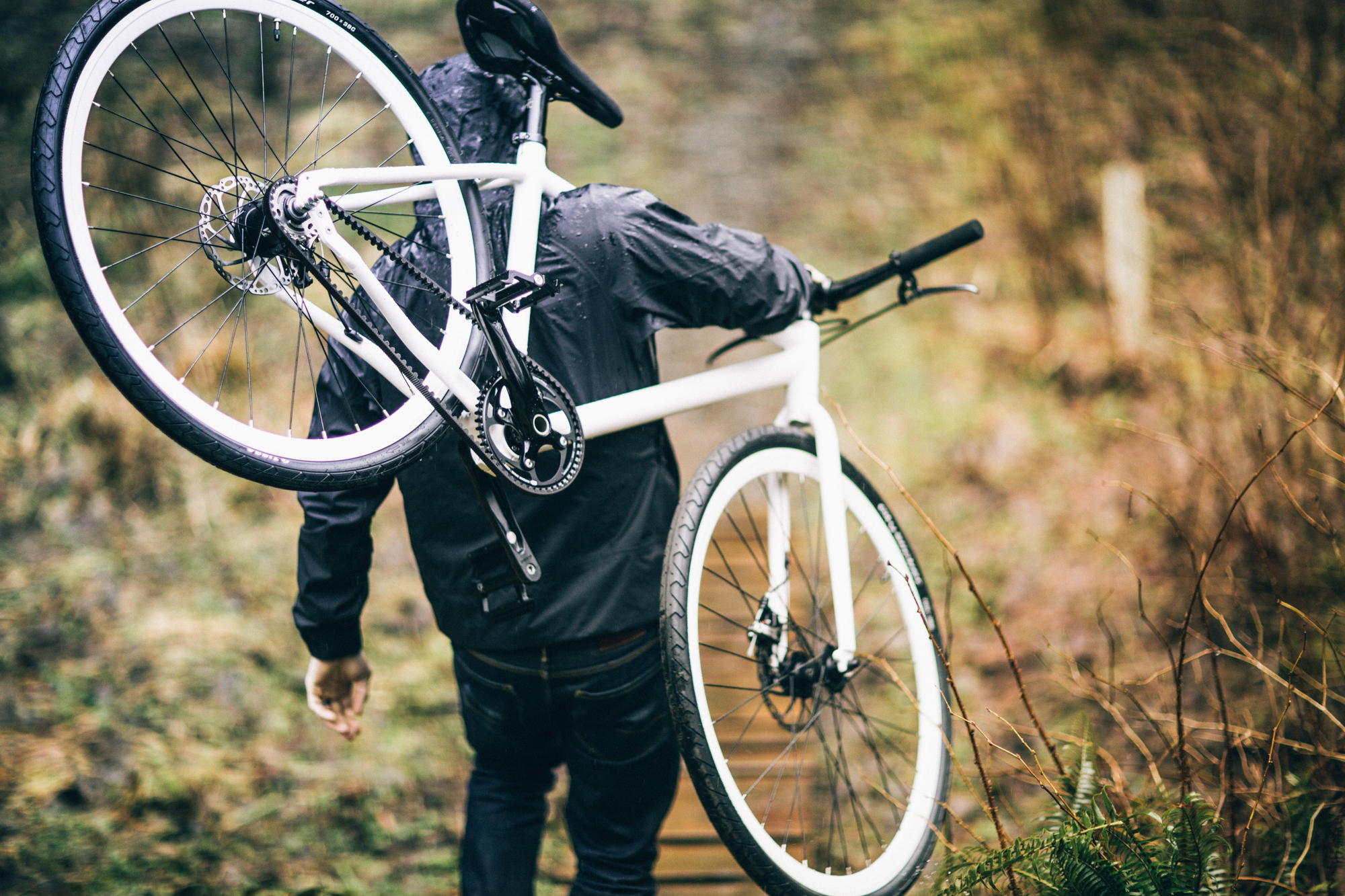 Coast Cycles, based in the trendy Siglap district of Singapore, is also a two-story bicycle concept store and cycle cafe with 3,000 square feet of retail space that features boutique local coffee, a greenery patio and Singaporean snack foods including “Rendang hot dogs” and “Honeycomb cheese toast.” We’ve never had either of those but they sound awesome. Customers can test the smooth Gates Carbon Drive equipped Coastliner on a rolling trainer inside the air conditioned shop if it is too humid outside, all while listening to modern music from the Singaporean label Darker than Wax. 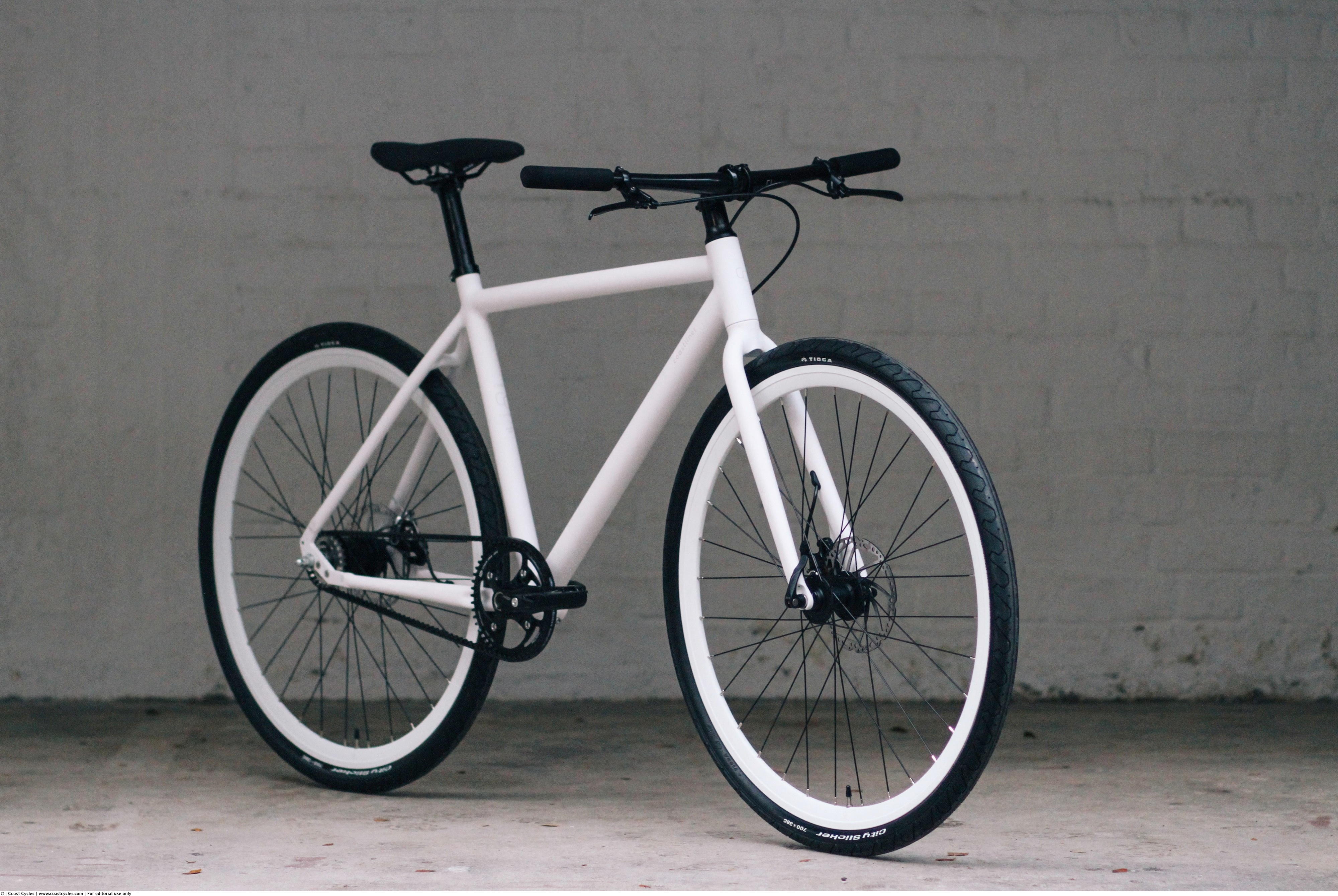 Coast Cycles is located at 54 Siglap Drive, Singapore, 456176. See more photos and information about the Coastliner at www.coastcycles.com andwww.facebook.com/CoastCycles.