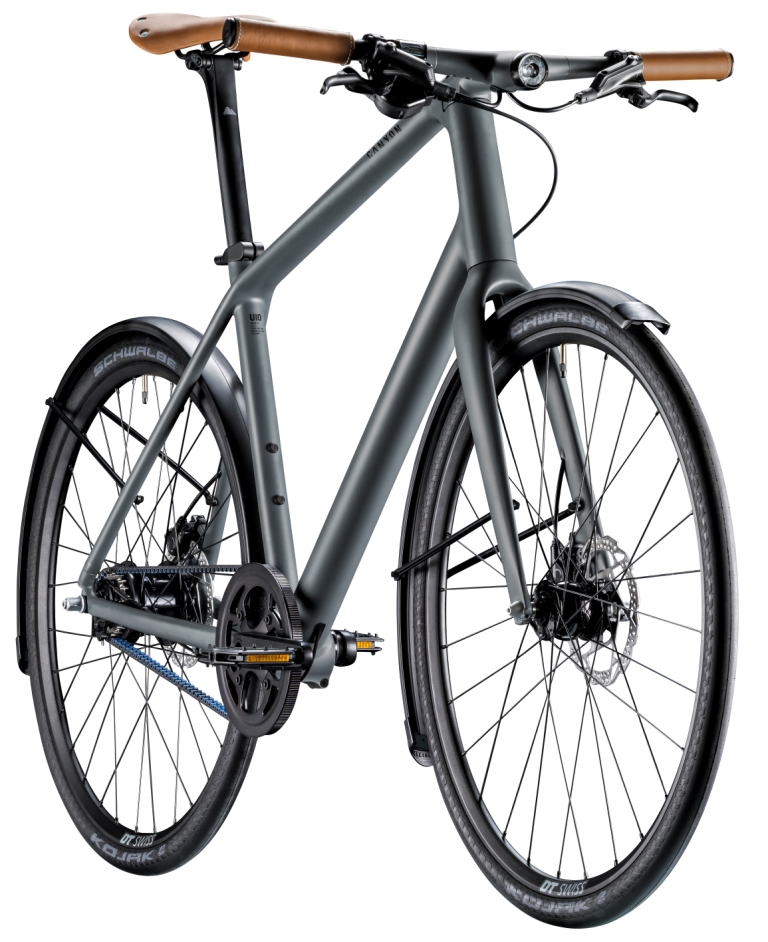 The Commuter from German bike brand Canyon takes urban style and functionality to a new level. The bike’s front light is embedded in the cockpit and powered by dynamos in the dropouts. Cables are routed internally to preserve the Commuter’s smooth and clean aesthetic. Other fine touches include a Shimano Alfine internally geared hub paired with a Gates Carbon Drive belt system, hydraulic disc brakes and a rear fender with an integrated pannier carrier. The Commuter is European city bike design at its finest. The judges at Eurobike agree, awarding the Commuter one of just 10 gold medals in the Eurobike design competition last week. Here’s what they said:

“In terms of appearance we’ve rarely seen an urban bike that reinterprets this theme as radically as the Commuter from Canyon. The bike’s understated design is very elegant. There was virtually no other competition entry where we so quickly agreed that it deserved a design award.” 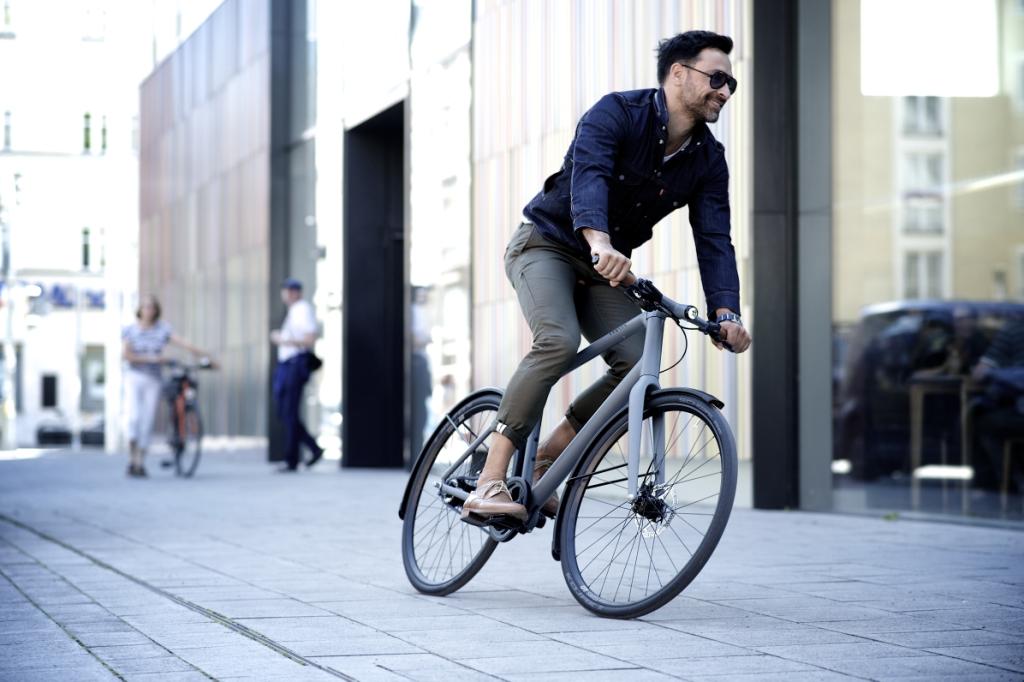 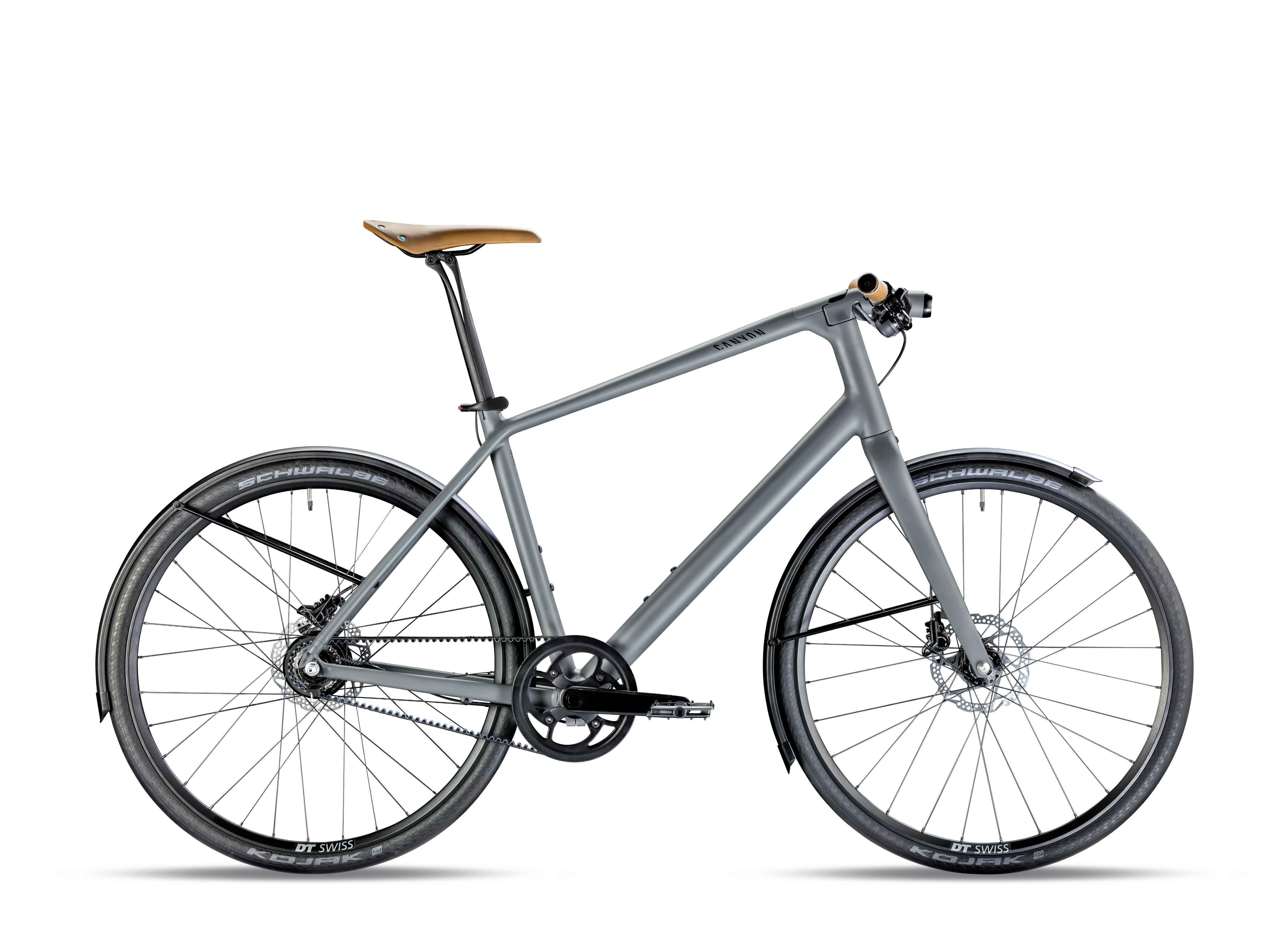 Congratulations to Canyon and urban bike brand manager Sebastian Wegerle for winning this prestigious prize and for designing such an intelligent bike that so artfully blends form with function. Find out where to buy your Commuter at the Canyon website. Two more bikes featuring the Gates Carbon Drive system won Eurobike awards, and we will feature those bikes from KTM and Cannondale in an upcoming post.