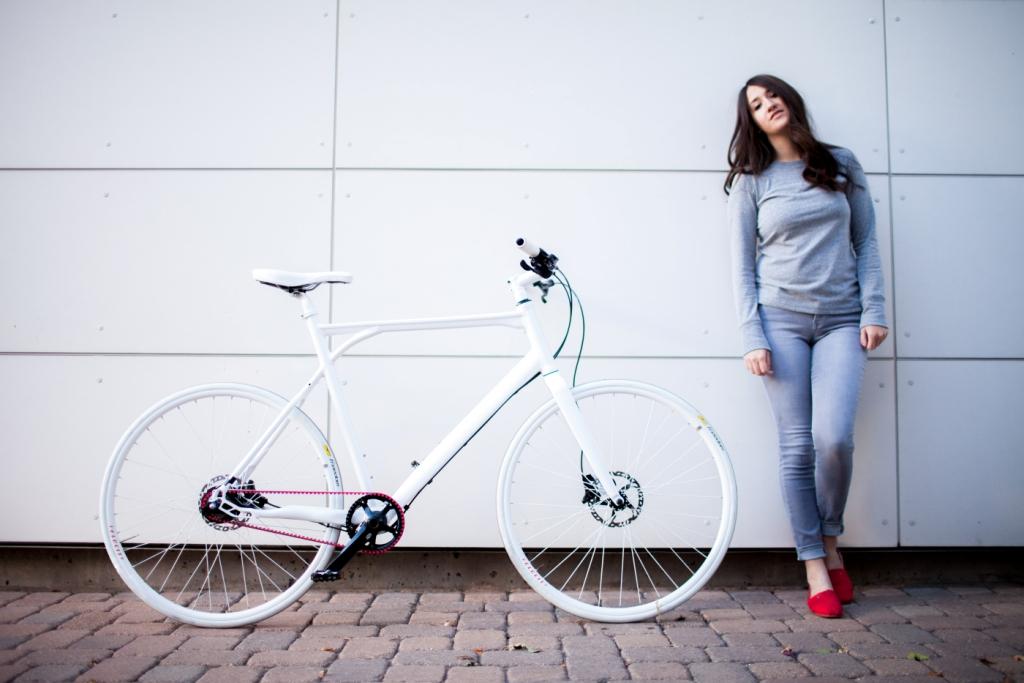 Bike style is getting a jolt of color with the launch of Carbon Drive Red, a series of limited edition red belts that accentuate the bike industry trend of color-matching components and frame highlights. Painted chains have been part of urban bike style for many years, but the color quickly wears off and disappears under road grime and grease. Carbon Drive Red, by contrast, will always pop with color. If it gets dirty just hose it off.

Customers have asked for colored bike belts since the launch of the Gates Carbon Drive system in 2007, but the company instead focused on perfecting the technology, durability and performance of its black belts before expanding into colors.”As an engineering company, our first focus was on the meat and potatoes business of ensuring that our belts and sprockets meet the highest levels of performance and durability,” says Todd Sellden, director of Gates Carbon Drive. “Now it is time to bring the sizzle.”

Carbon Drive Red is available immediately in the United States for purchase as a belt only or on a complete bike. The first production bikes to feature the new red belts are the Acme and Acme Open from Spot Brand. The brand new Acme Open features a step-through frame that is ideal for working women and men who want to wear a skirt or suit.Carbon Drive Red launches in Europe on March 1 with the release of the Red Race singlespeed from Berlin’s Schindelhauer Bikes. Individual red belts will be available for purchase in Europe after April 1. 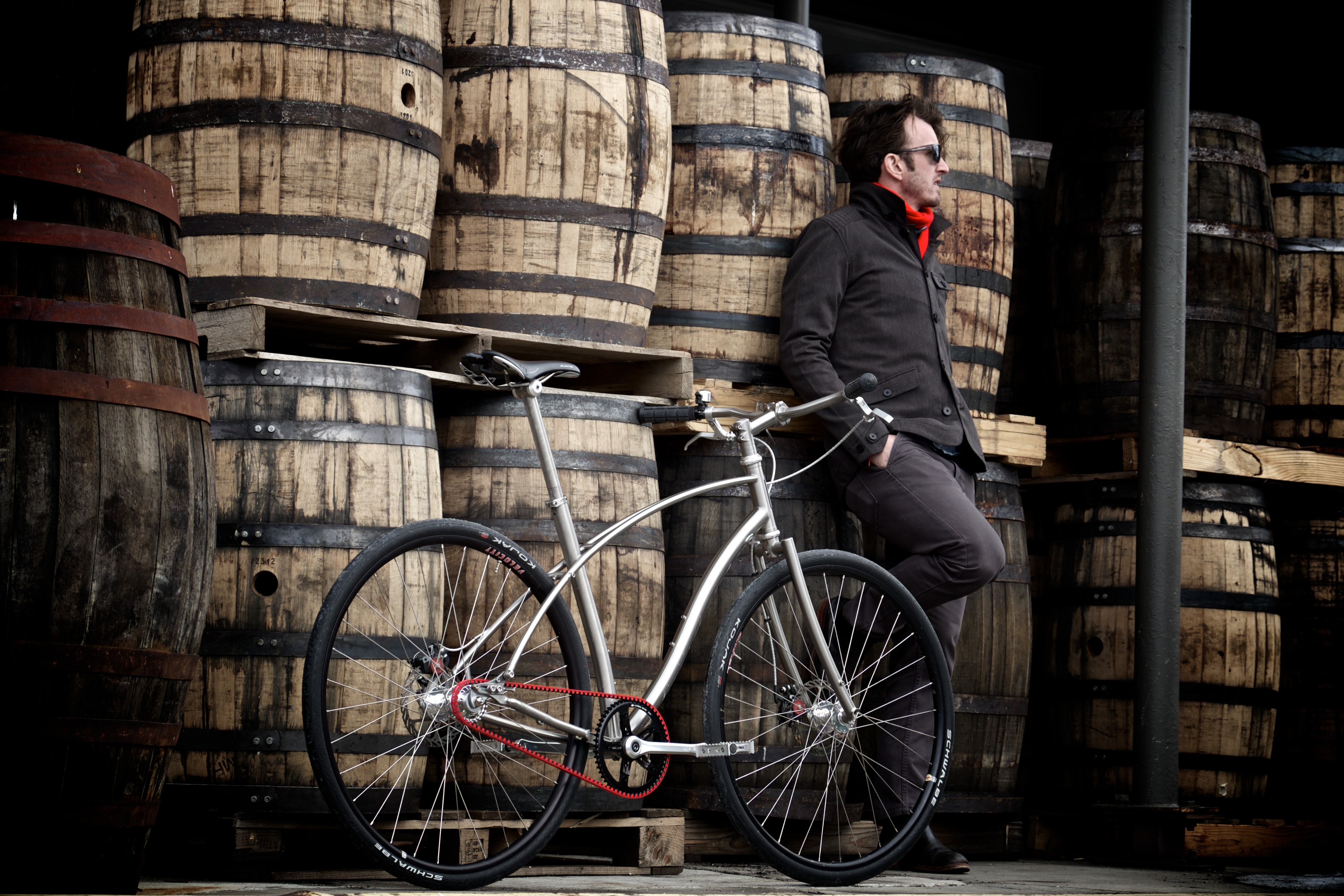