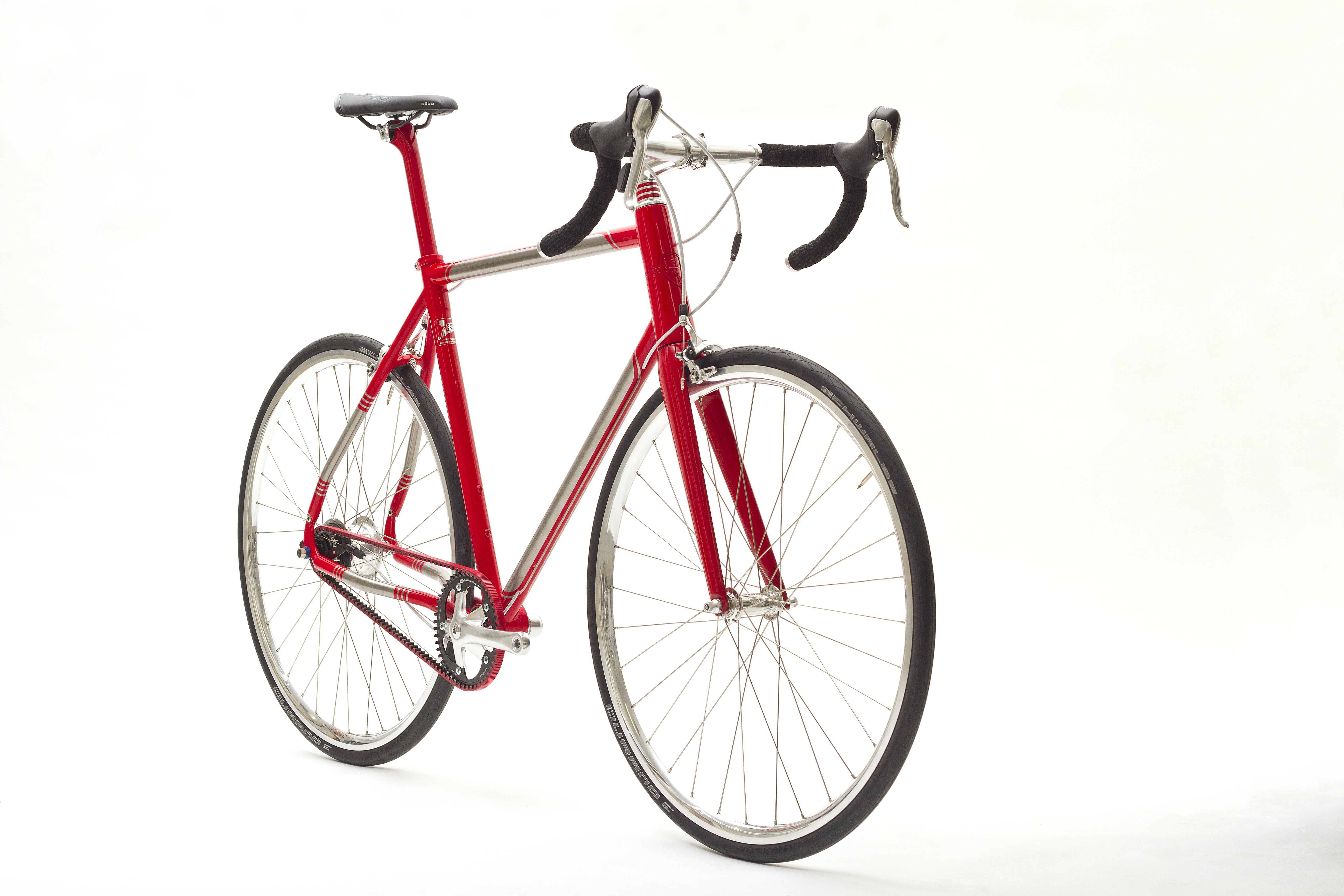 When Gates decided to launch its new red belt, Australia’s Flying Machine Bicycles was an obvious choice to partner with for a custom bike to showcase Carbon Drive Red. Flying Machine makes bikes that are works of art and science. It is also an early adopter in the bike industry of 3D printing. The F-One titanium city bike created by Flying Machine features3D printed titanium lugs that join the bike’s titanium tubing. The bike features many other top-level components: Alfine 11 hub, White Industries front hub and bottom bracket, H Plus Son ‘Archetype’ rims, Schwalbe ‘Durano’ tires. The artistry and style of this bike perfectly represent the objectives of Carbon Drive Red: to create a high-performance drivetrain that performs as elegantly as it looks. 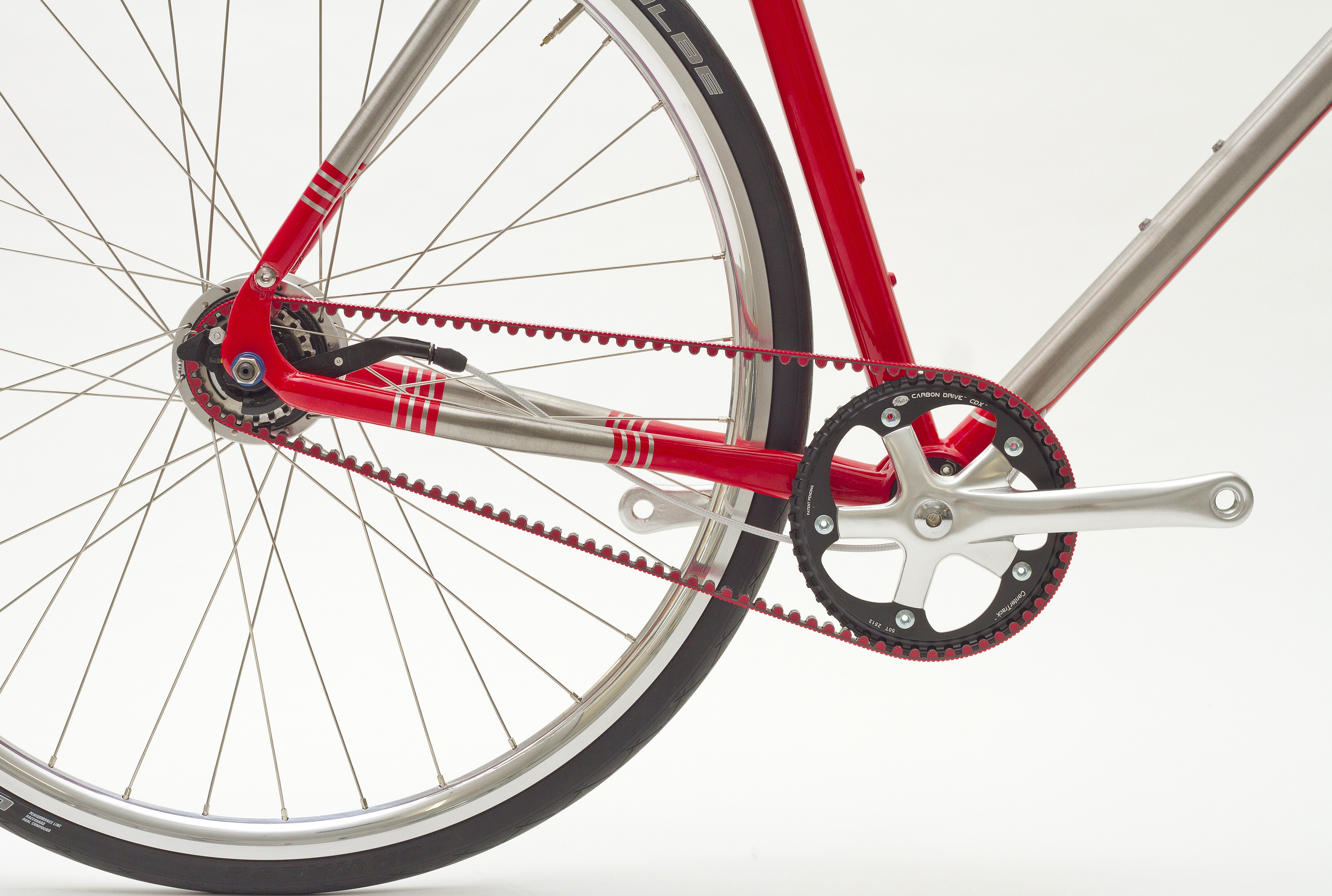 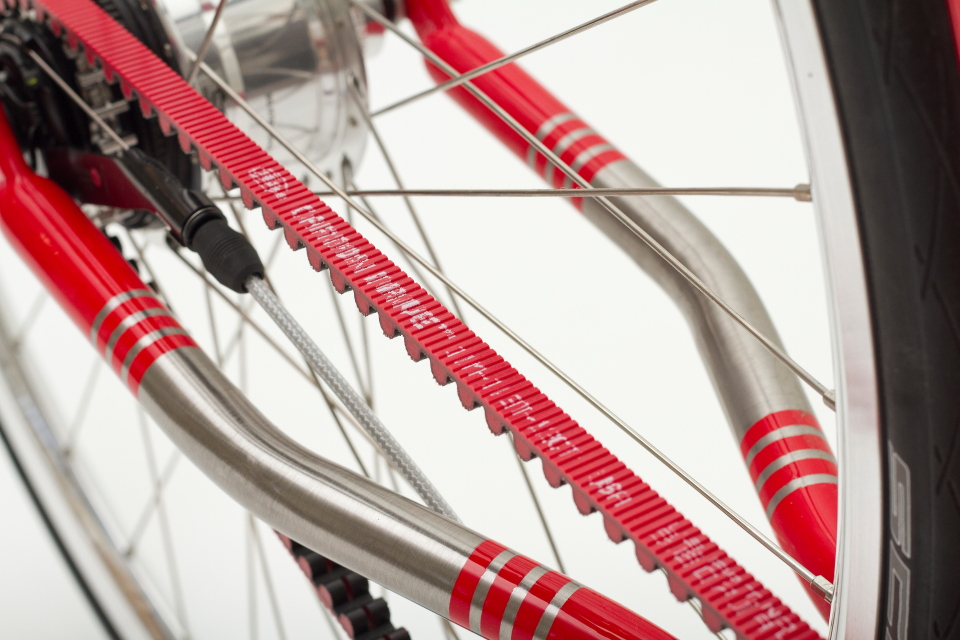 This bike was made for an intellectual property lawyer in the United States. “His legal specialty is IP issues to do with 3D printing,” says Matthew Andrews, who founded Flying Machine in 2009. The paintwork was done by hand in Flying Machine’s studio in Perth, located in far Western Australia on the Indian Ocean. “We sell probably forty percent of our bikes to international customers, mostly in the U.S. but also Europe and the UK and a few in Asia.” 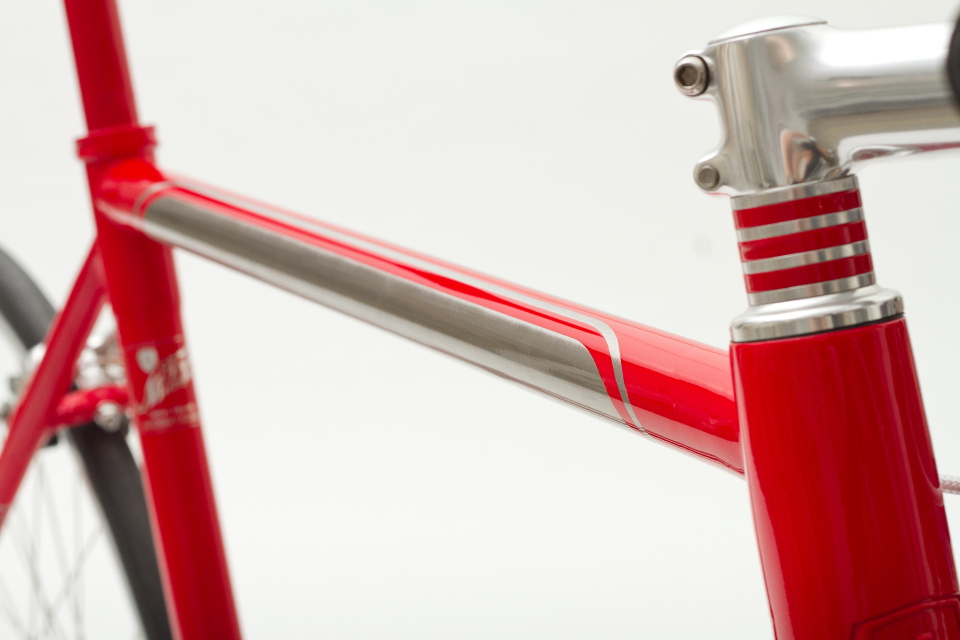 Despite its remote location across the entire continent from Sydney and the big population centers of Australia, Perth is a modern, cosmopolitan city with a rich cycling scene.

“The cycling infrastructure in the city is very good so it’s easy to get around by bike,” Andrews says. “There is a big commuter and urban bicycling contingent and also a strong road bike culture and a mountain bike scene in the hills behind the city. The weather and lifestyle here are great. Summer days are quite hot but winter is very mild with not much rain. Autumn and Spring are pretty much perfect.” Not that Andrews has much time to relax. “Too many bikes to build.” 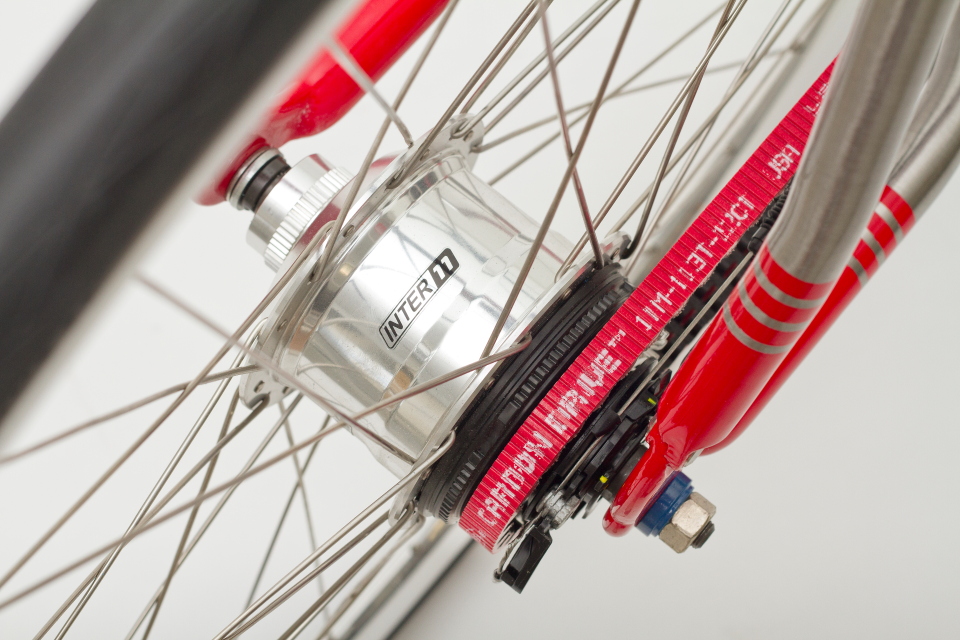 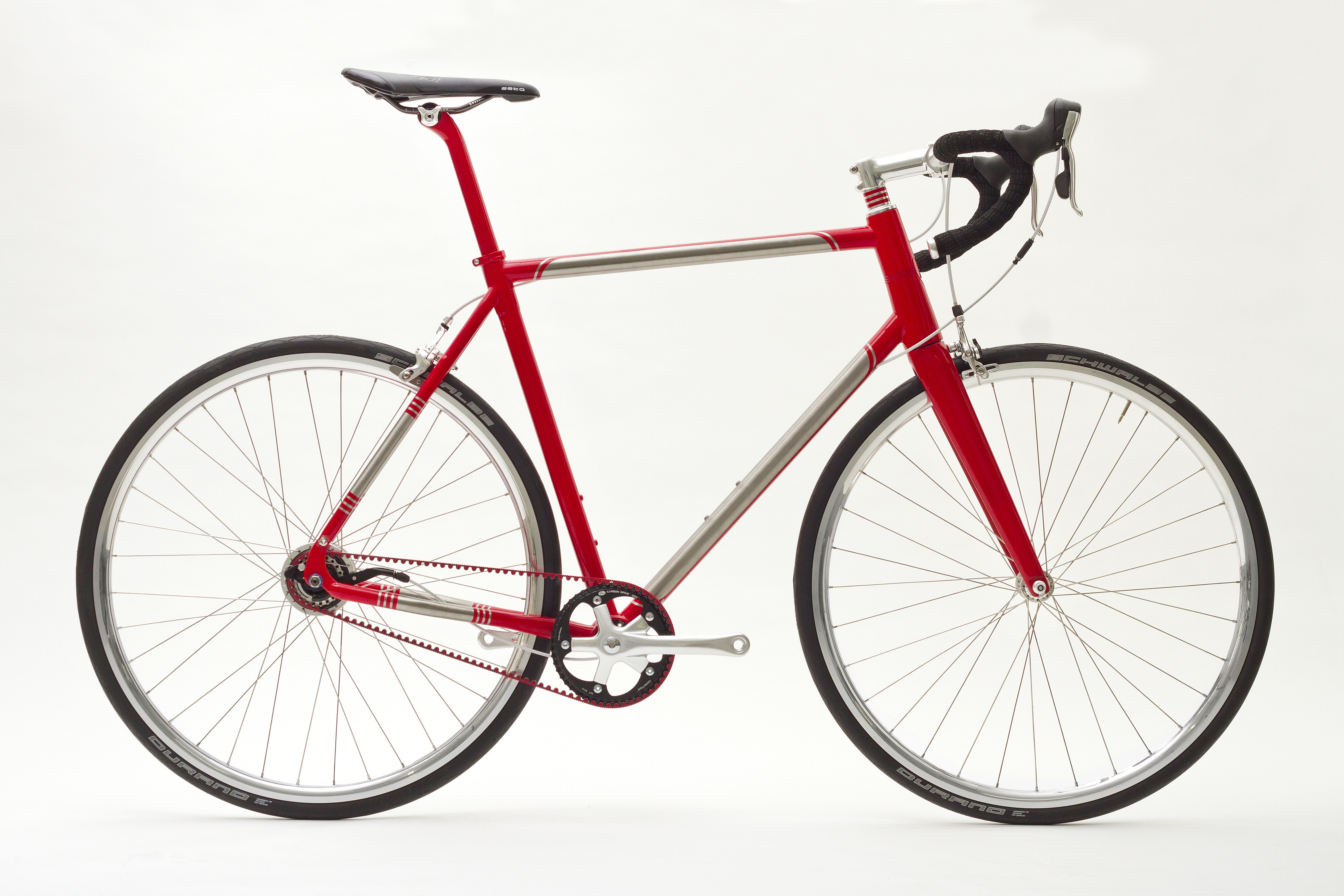