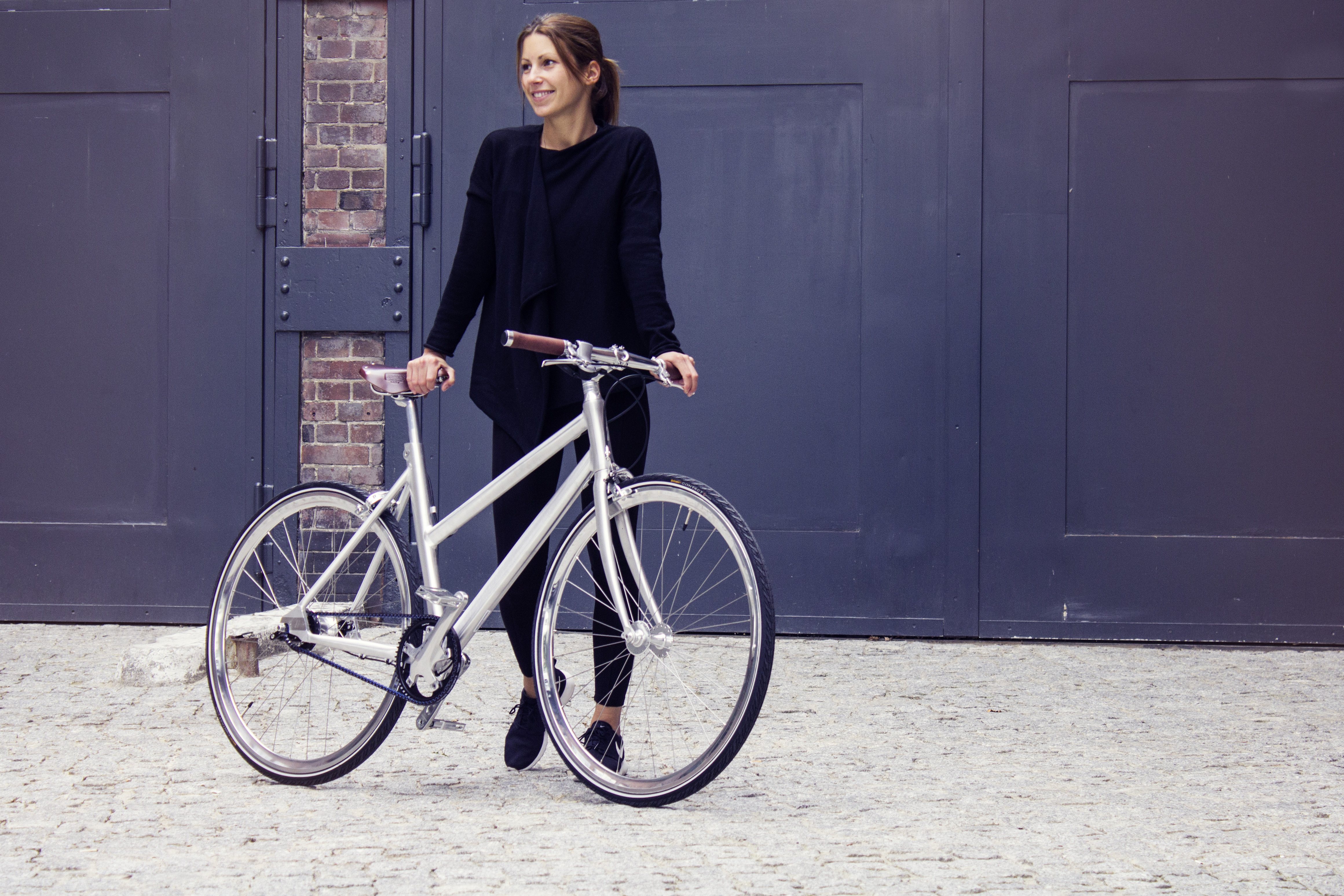 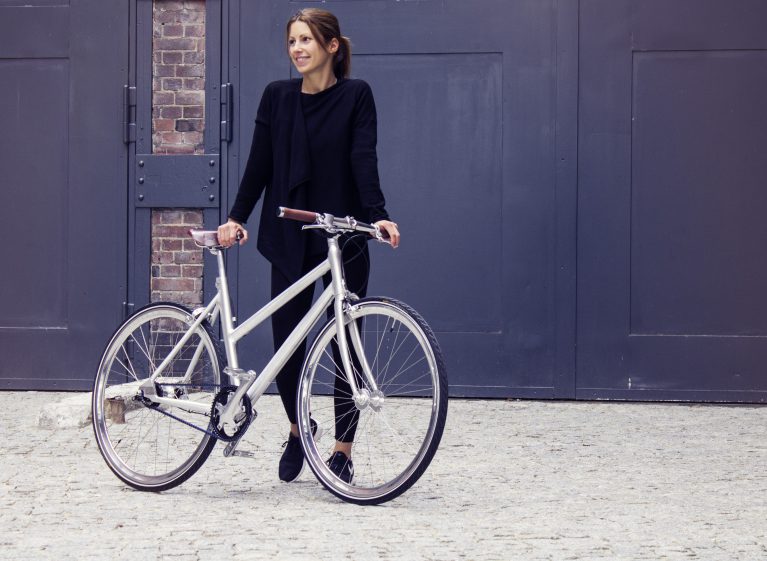 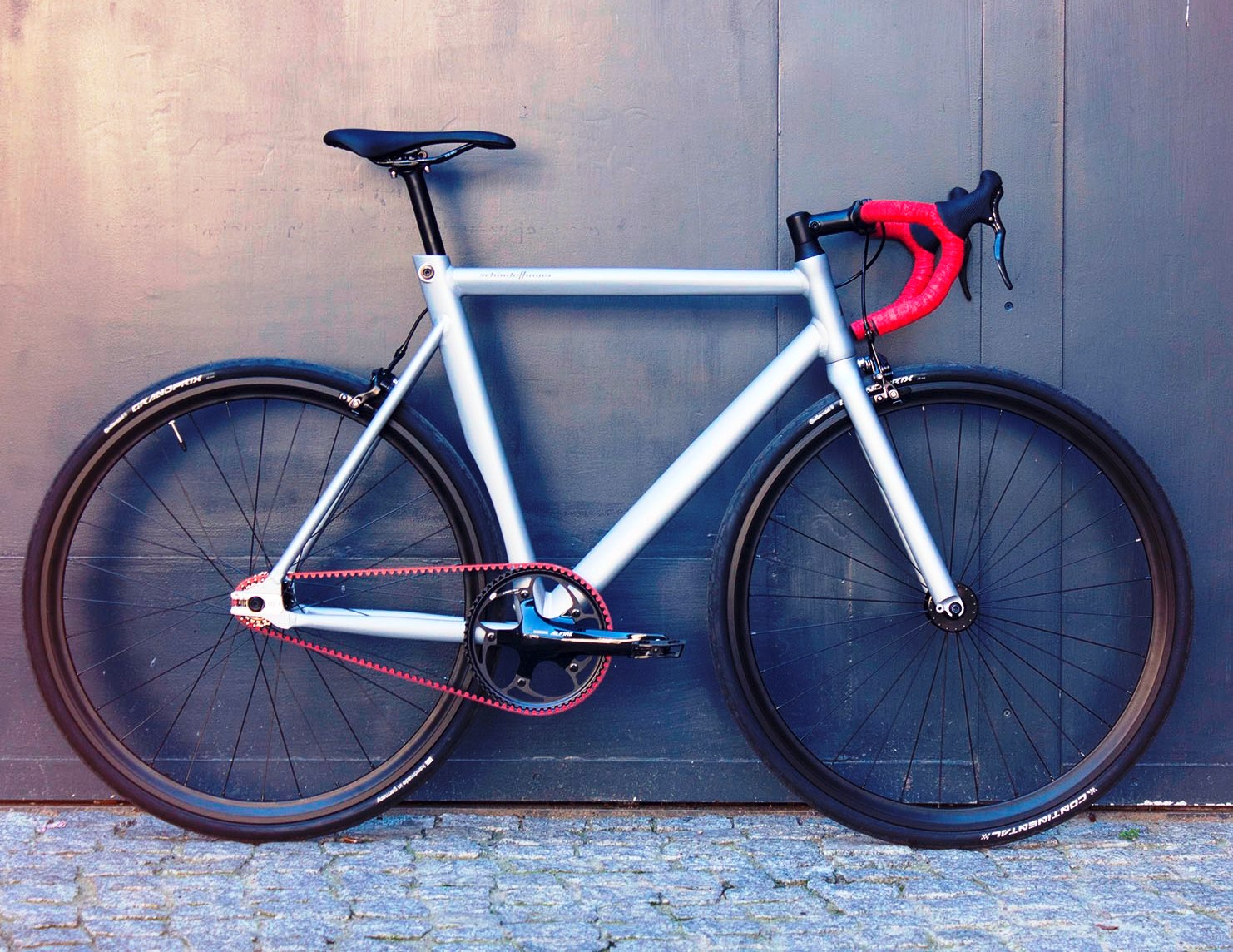 Gates will attend the London Bike Show (Feb. 12-15) to show a range of belted urban bicycles including the new Viktor “Red Race” singlespeed road bike (pictured above) from Schindelhauer Bikes. This will be the first public display of the Red Race, which goes on sale in March. Gates will also display its new Carbon Drive Red belts, which will be available for sale in Europe and the UK on April 1. Gates techs will also provide product information for UK consumers, shop mechanics and journalists interested in learning about the clean and simple Carbon Drive system.

Gates will be located in the booth of our UK distributor, Velorution, which sells London’s largest selection of Gates belt drive bikes. Come check out bikes from Schindelhauer, Van Nicholas, Biomega, Roux and more. Below is Schindelhauer’s award-winning Thin Bike. Biomega is giving away an NYC (below) at the show. To win, post a social media picture of your city from your bike and tag it: biomegaLondon2015, Biomega, thelondonbikeshow. Winner will be chosen on Feb 15. 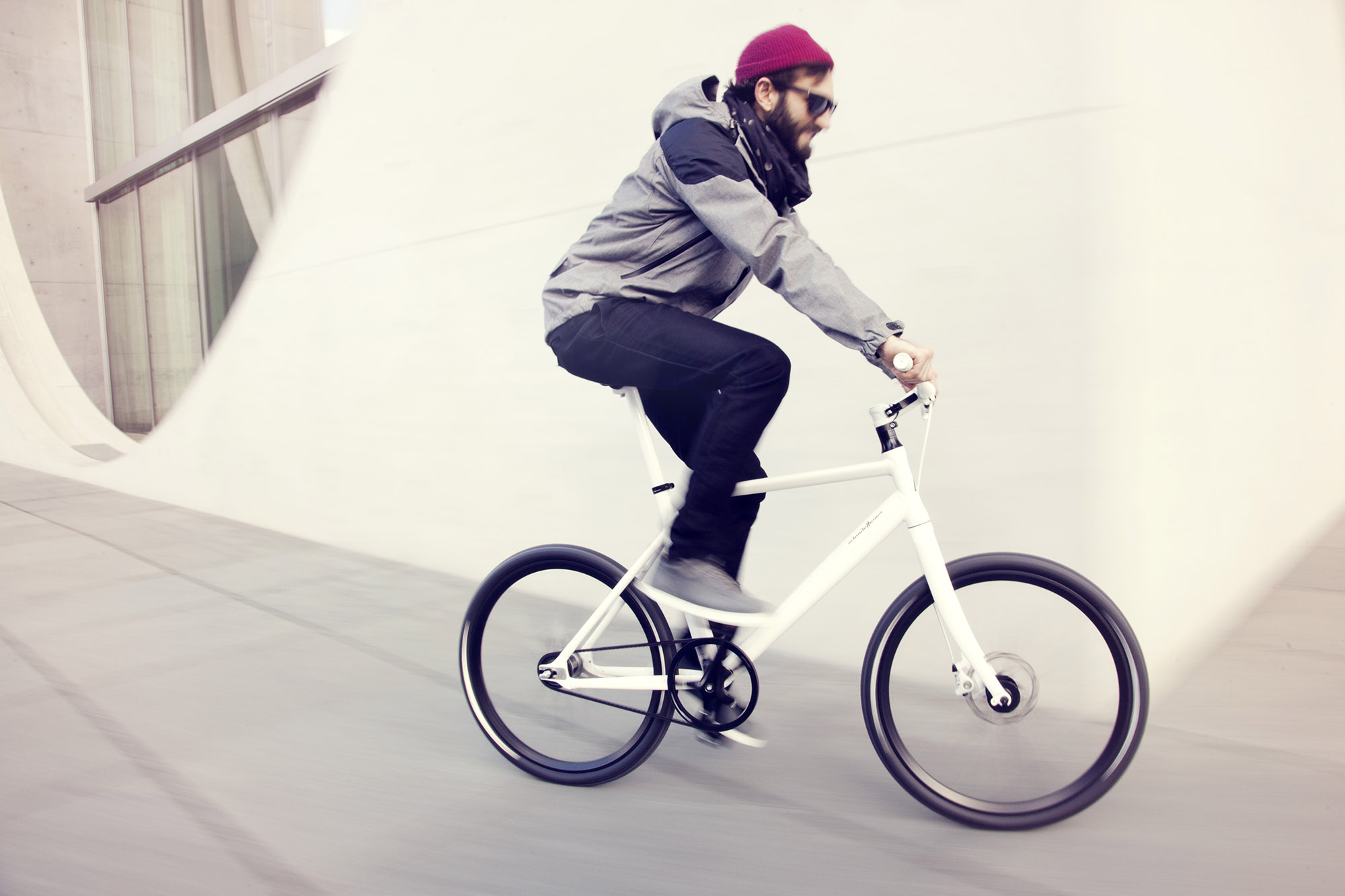 With its burgeoning bike culture and government policies to promote cycling, London is at the heart of the UK’s belt drive revolution. “The Gates belt drive is perfect for city cyclists who want a clean and simple solution for urban riding,”says Velorution co-founder Gretta Cole. Other brands selling bikes equipped with Gates Carbon Drive within the UK include Cube, Marin, Woodrup, Shand, Milk and more. Find your belted bike on the Gates bike finder page.