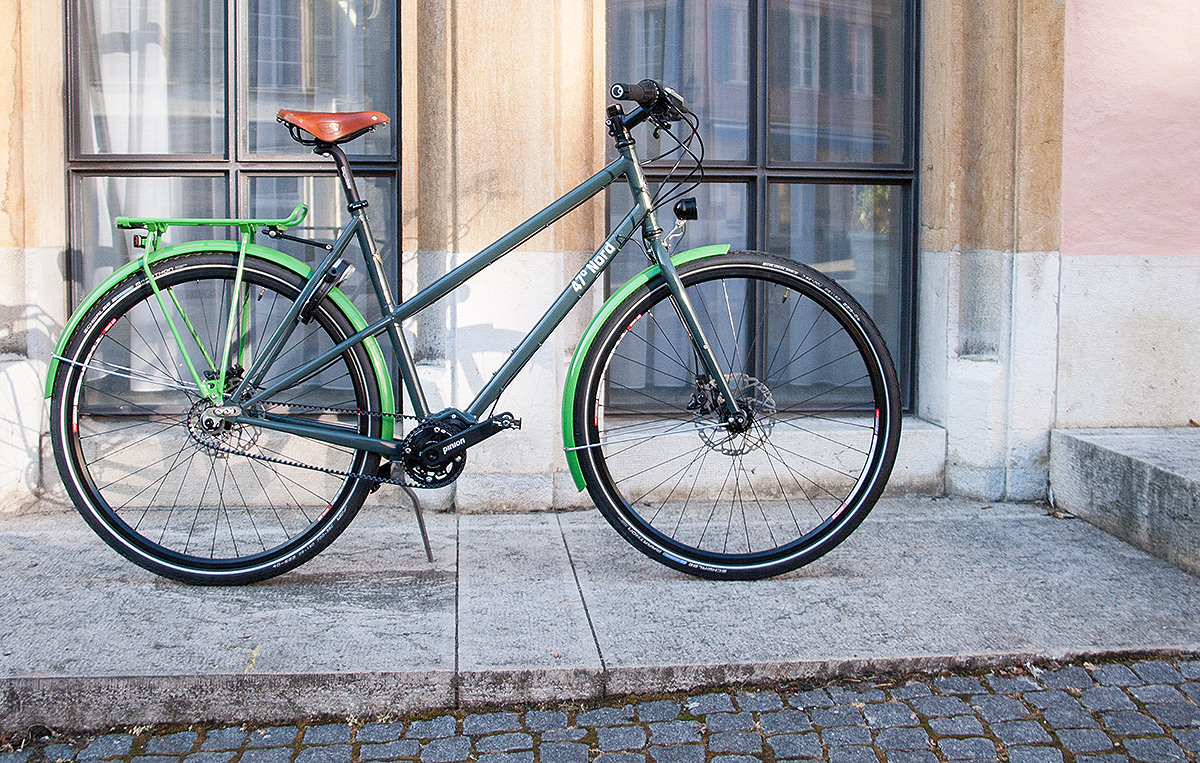 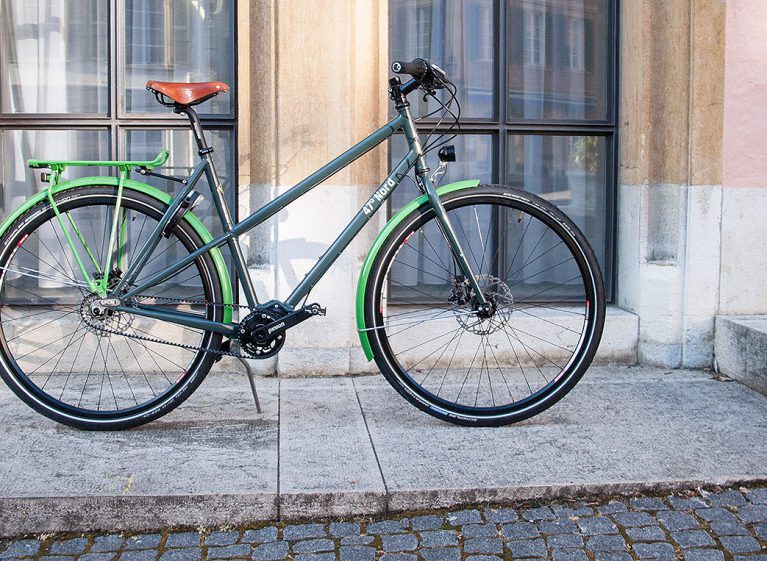 Bicycles have always played an important role in the life of Patrik Widmer, owner of Switzerland’s 47 Degrees North (47 Grad Nord). He bicycle toured with his parents, raced mountain bikes as a teenager and later became a bike messenger. As an adult he worked for an international environmental organization and then as an electrical engineer, but bicycles remained his passion. When his bike was stolen, he worked with a frame builder to build a new one and learn the craft.

In 2008, Widmer opened his own frame building studio in the Swisscity of Biel/Bienne, at the southern end of the Jura Mountains.Biel/Bienne is a bilingual city where French and German are spoken, and it is known for its watchmakers including companies including Rolex and Omega, as well as DT Swiss. The region also offers many great rides. Widmer commutes to work daily on his belt drive gearbox bike and frequently pedals around Lake Biel in the early morning. Once a year he hits the road for several weeks on his bike loaded with camping gear. He has toured Norway and the North Sea coast of England.

Pictured here is Widmer’s Frigg touring bike with a low-step frame for easy mounting and a Pinion gearbox and Gates Carbon Drive system for low maintenance. “It gives me great pleasure to work with customers to envision their dream bike, and then to work closely with them to implement this dream. A 47° Nord bike is a reliable companion, smart and built to last.” 47grad-nord.ch 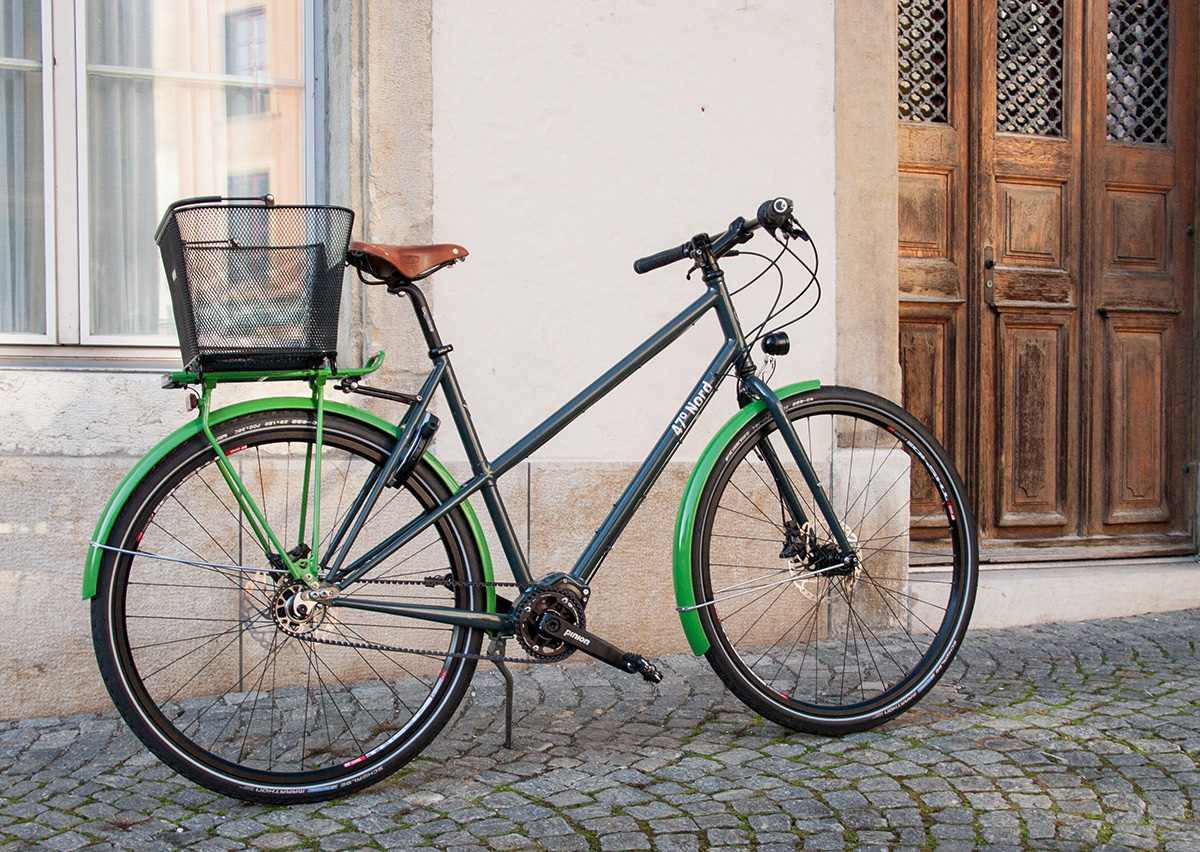 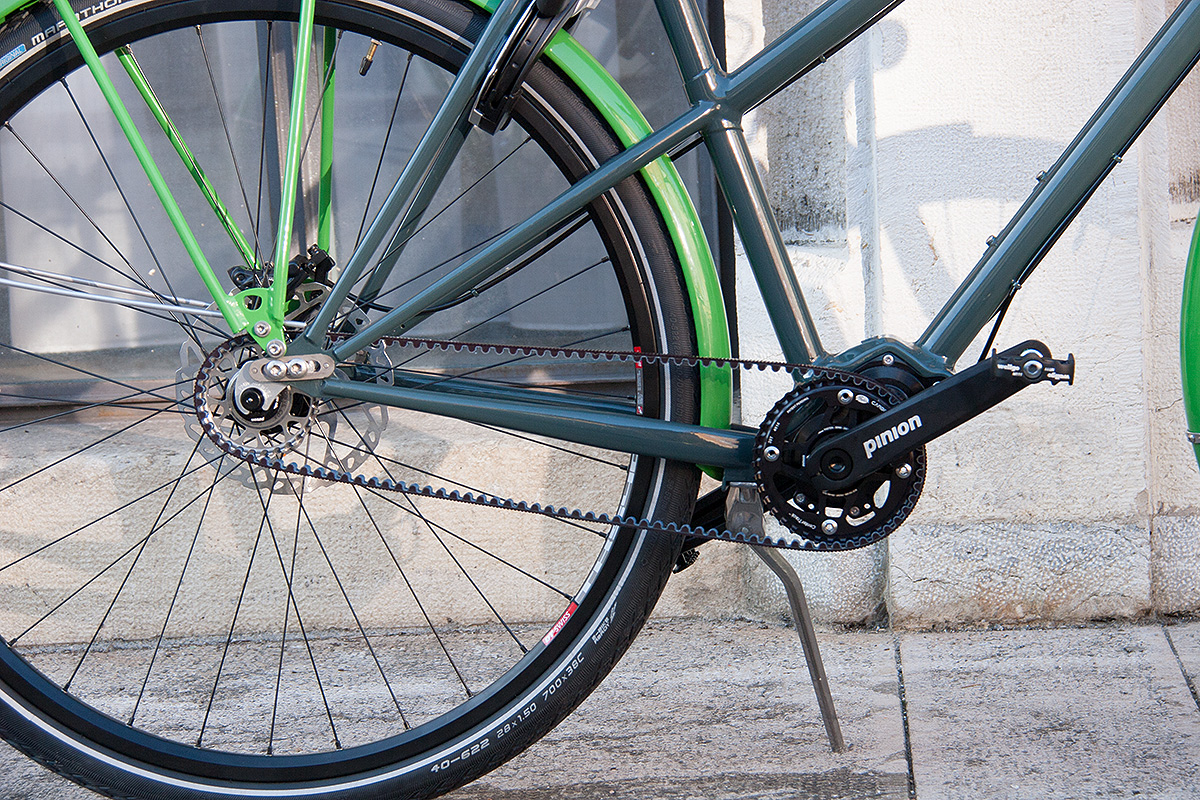 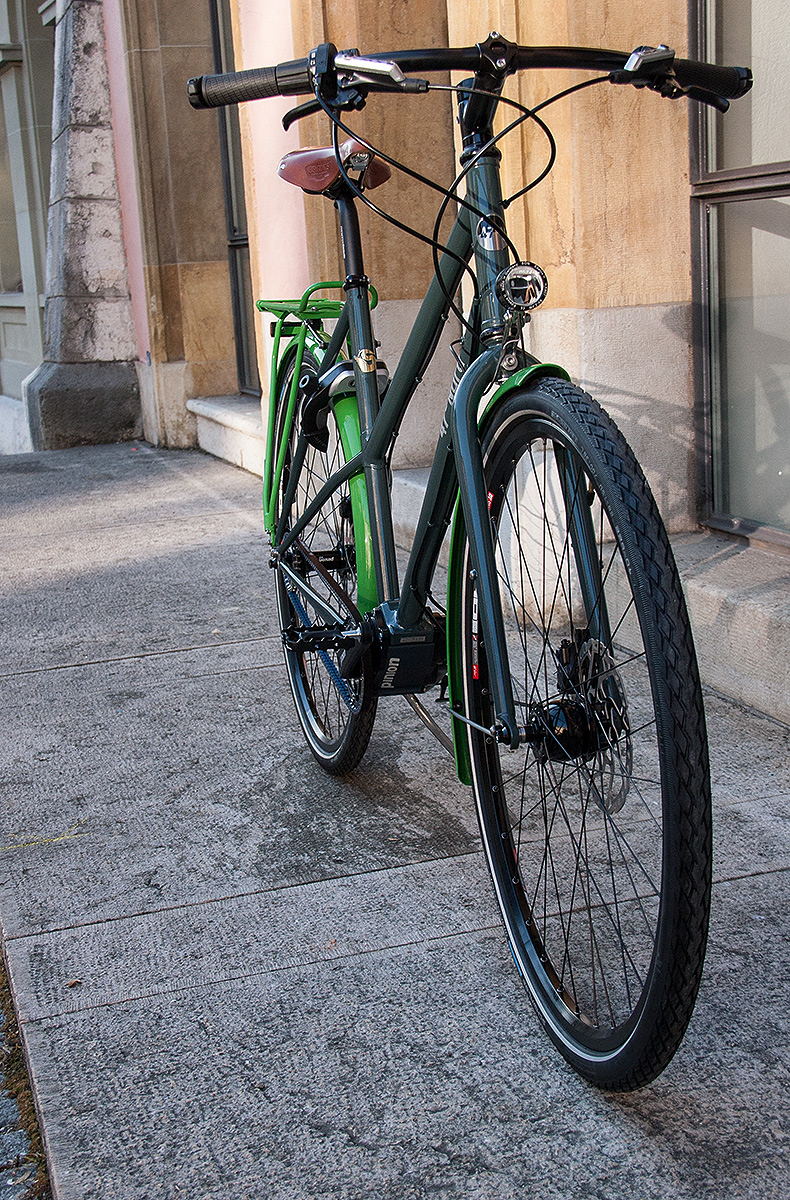