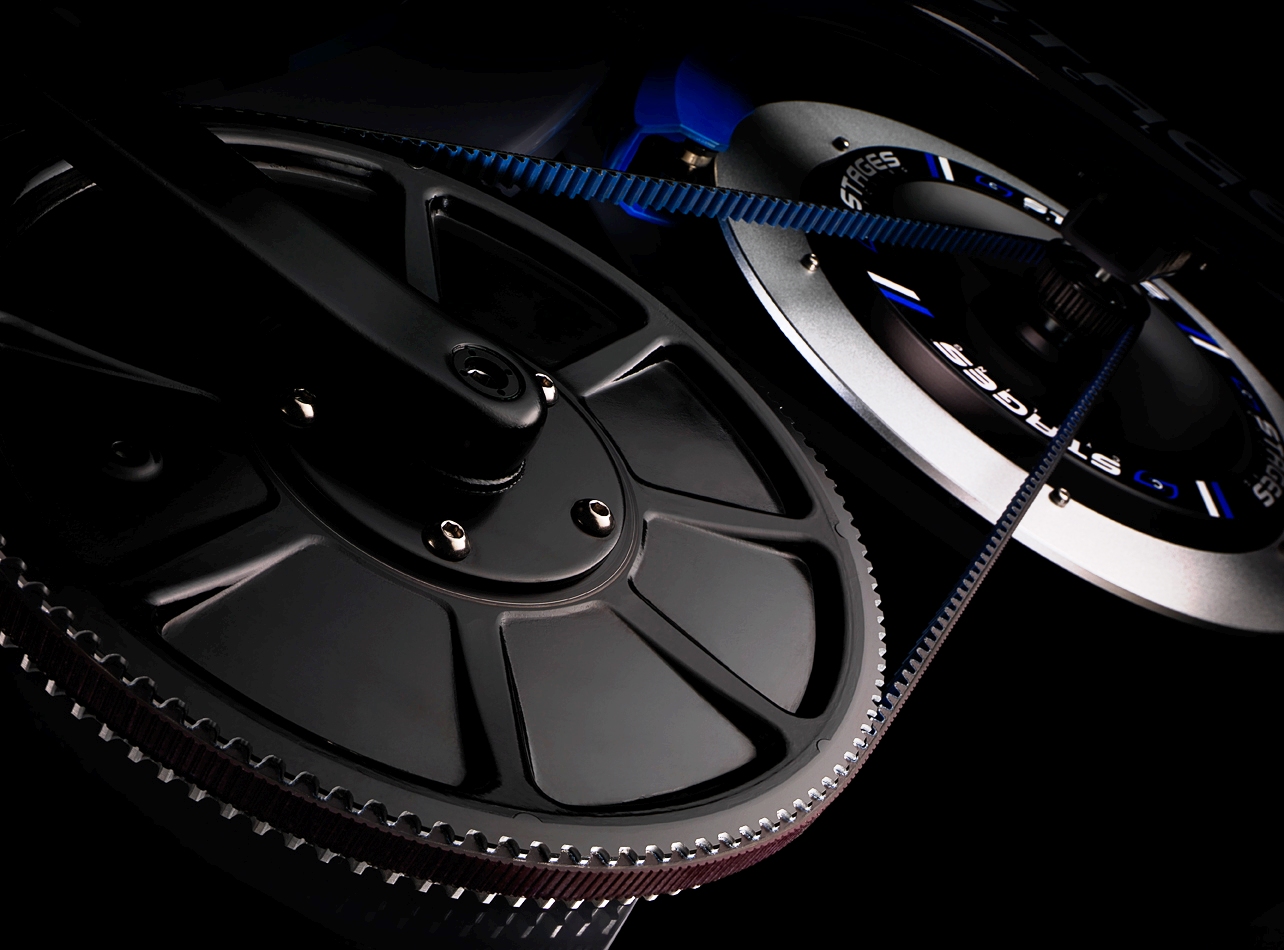 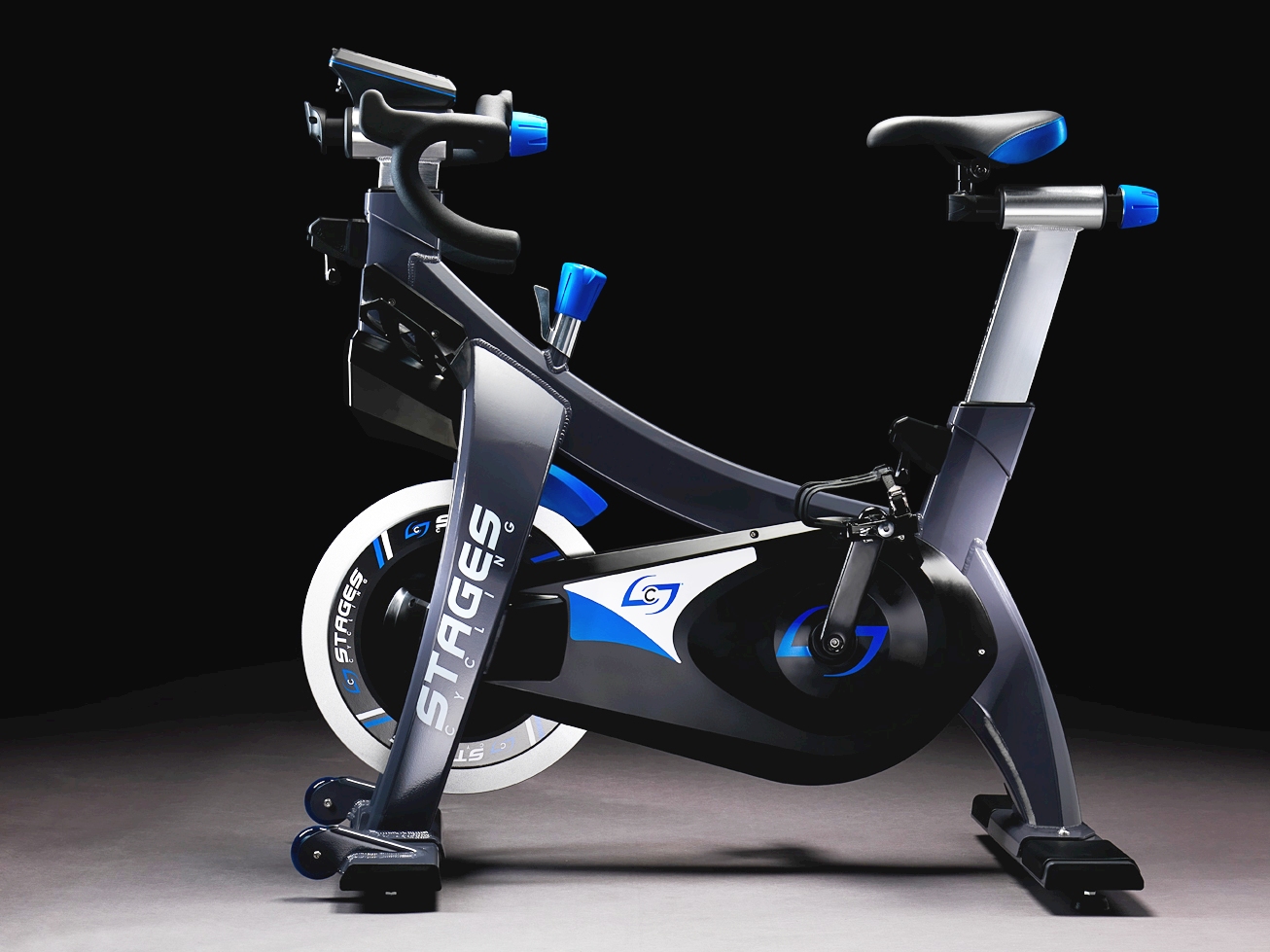 Tour de France fans may have seen advertisements for the official Le Tour de France indoor cycle from FreeMotion Fitness, below. This spin bike delivers a quiet, smooth, powerful and efficient training ride thanks to its Gates Carbon Drive system. You can’t race in Le Tour, but you can spin on the official Tour stationary bike while watching TV coverage this summer–and dreaming of the French countryside. 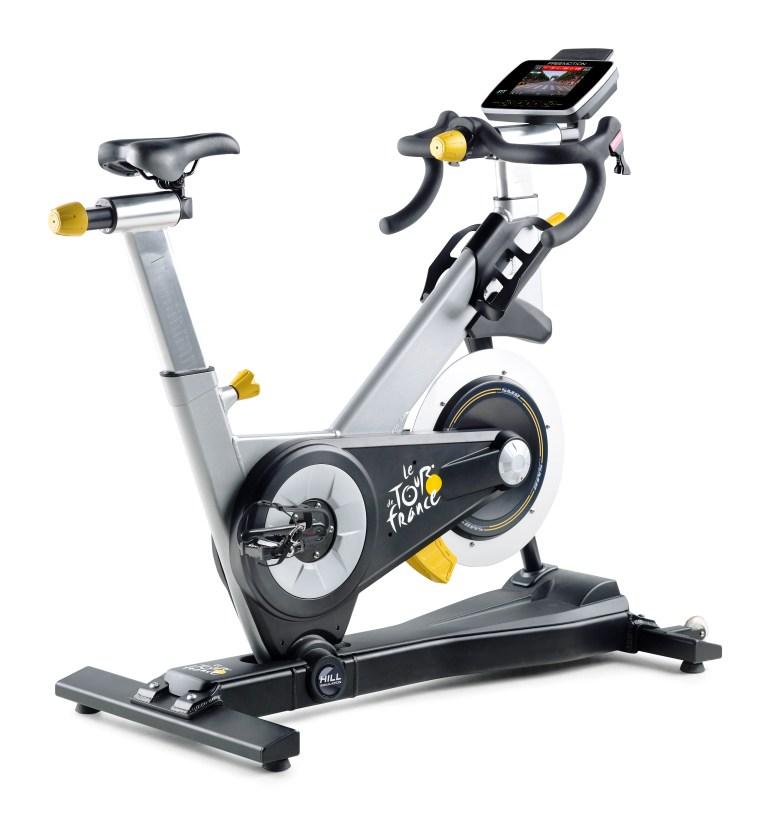 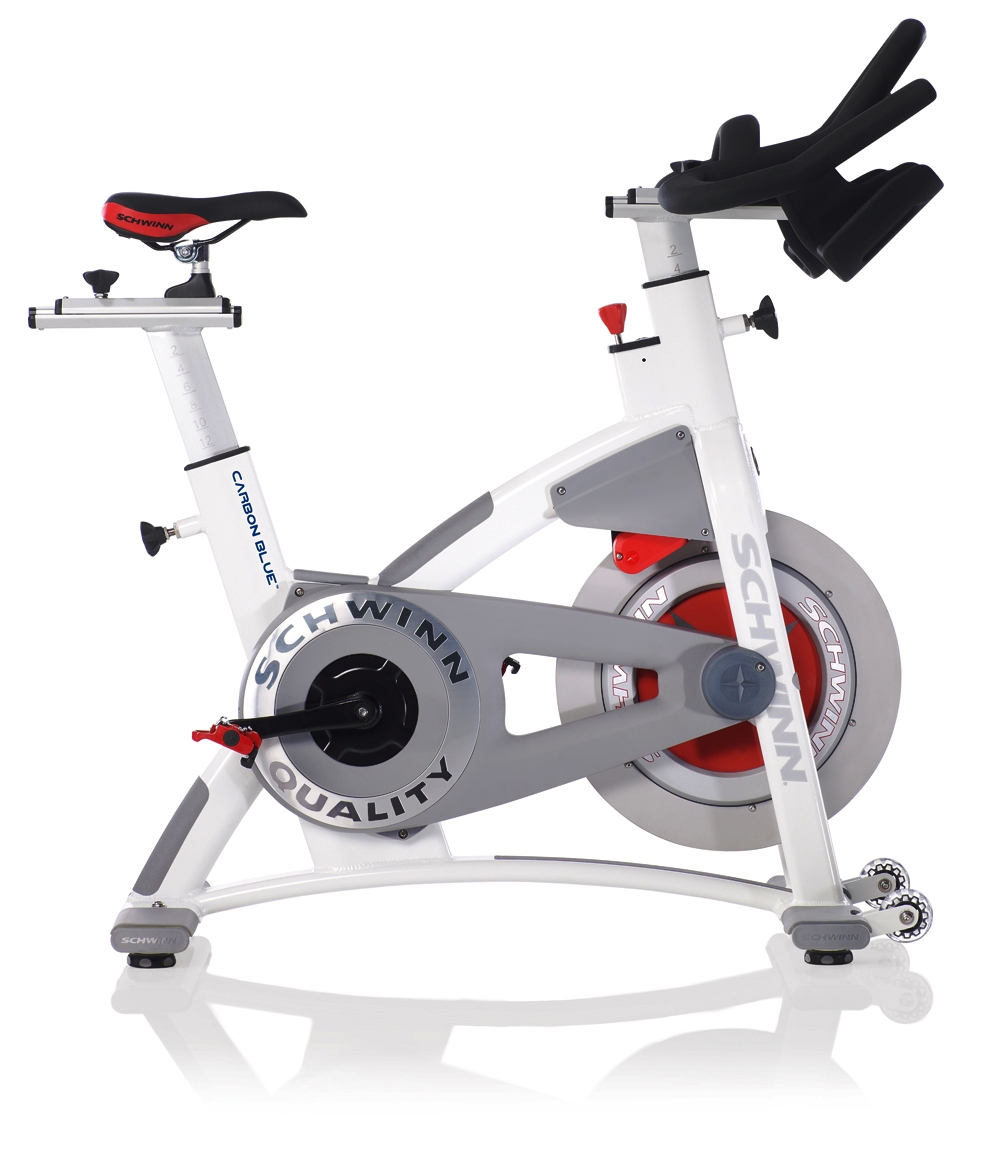