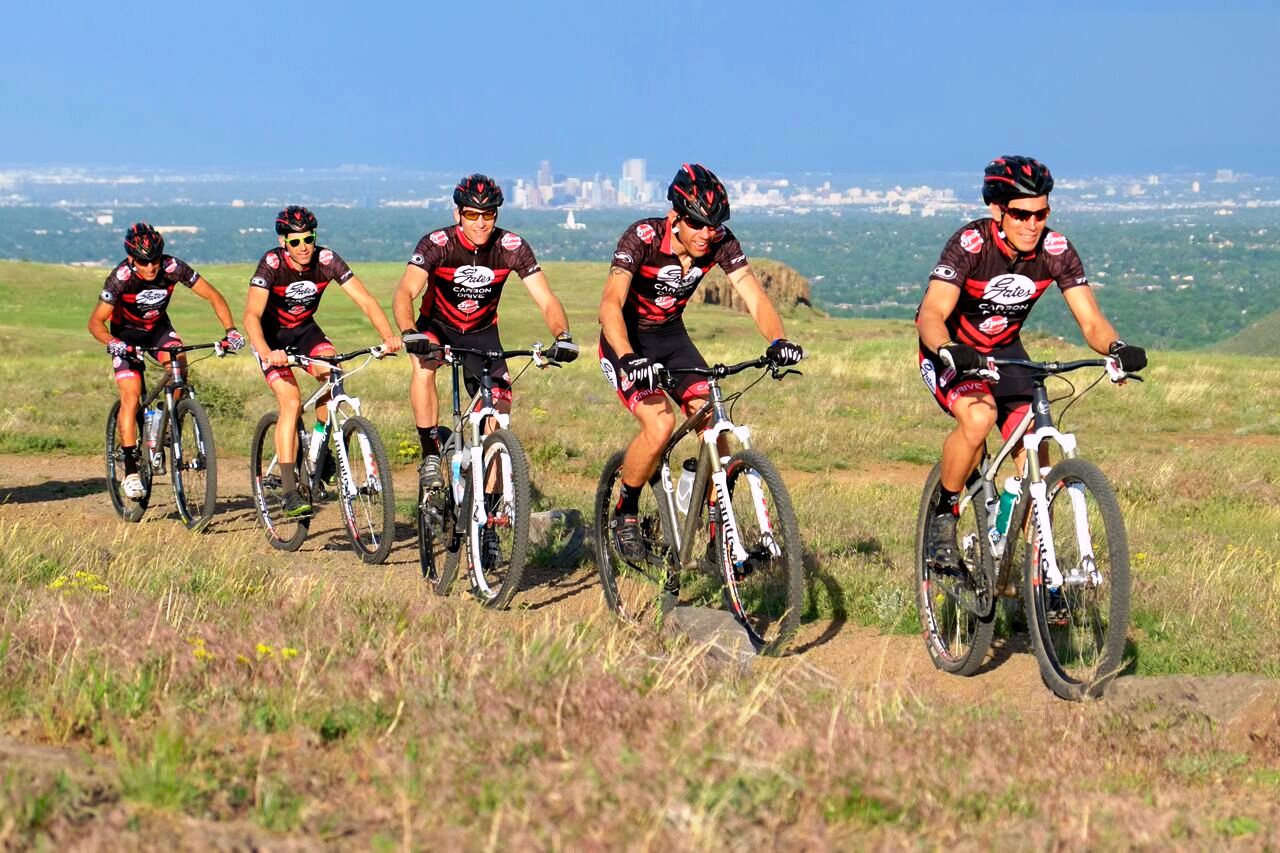 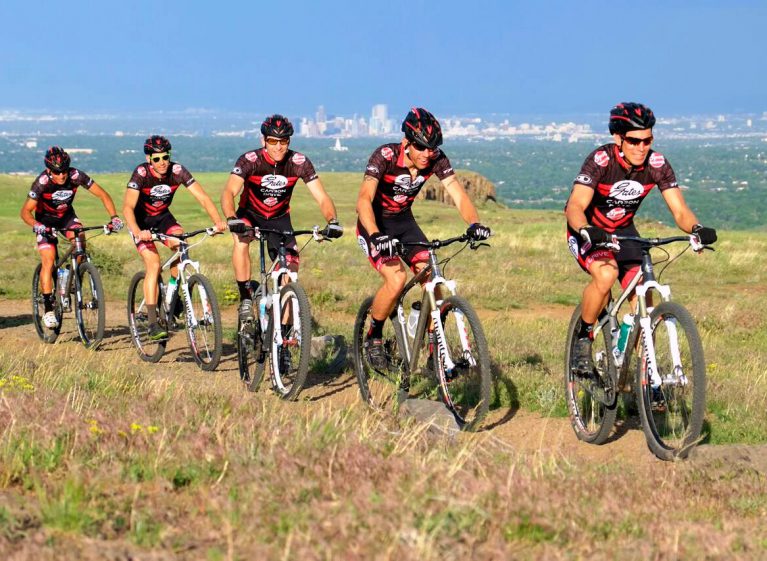 The Gates Carbon Drive team will compete in the Rocky Mountain Endurance Series, the Winter Park Series and races throughout Colorado virtually every weekend all summer. The goal is to win races–and also show how tough the Gates Carbon Drive belts are. The squad had 35 podium finishes last year. Swift won the SS class at the Dakota Five-O. Carlos Vulgamott (aka the Vegan Singlespeeder) will race his third straight Breck Epic this season, shooting for a podium finish again. Vulgamott won the Rocky Mountain Endurance Series overall SS last year. Westall won the Winter Park Series overall SS, and McFarling and Strong won the 12 Hours of Mesa Verde duo. Get updates, race results and info on the team Facebook page, and on Twitter @teamcarbondrive. 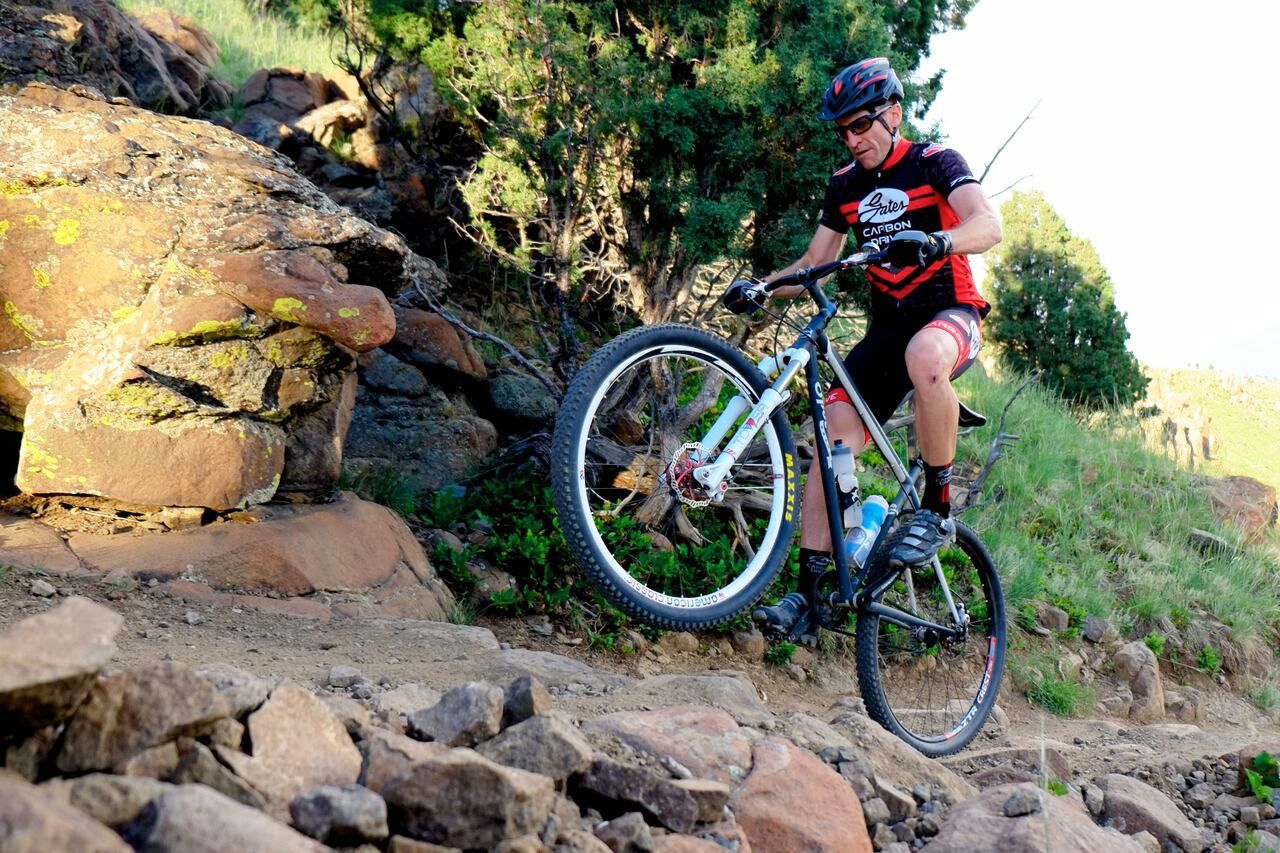 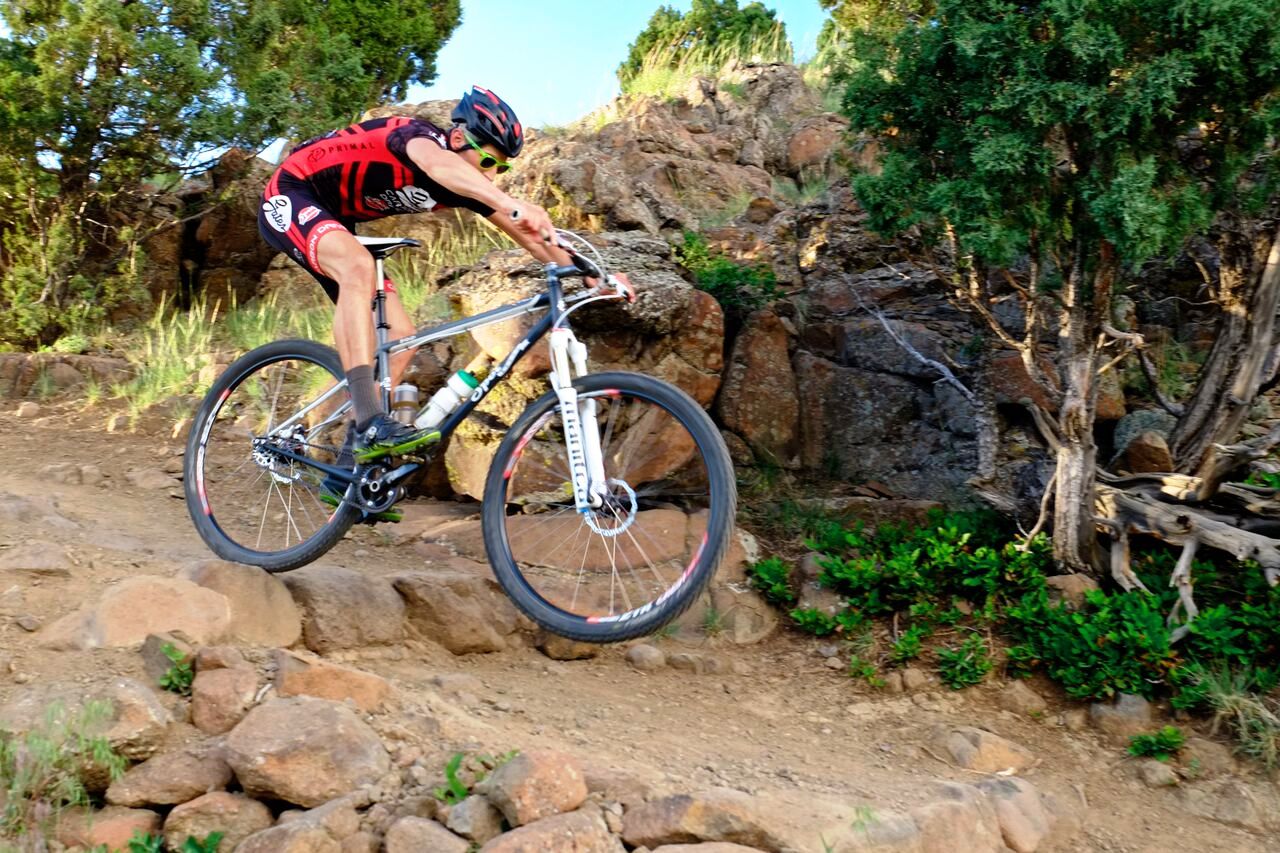