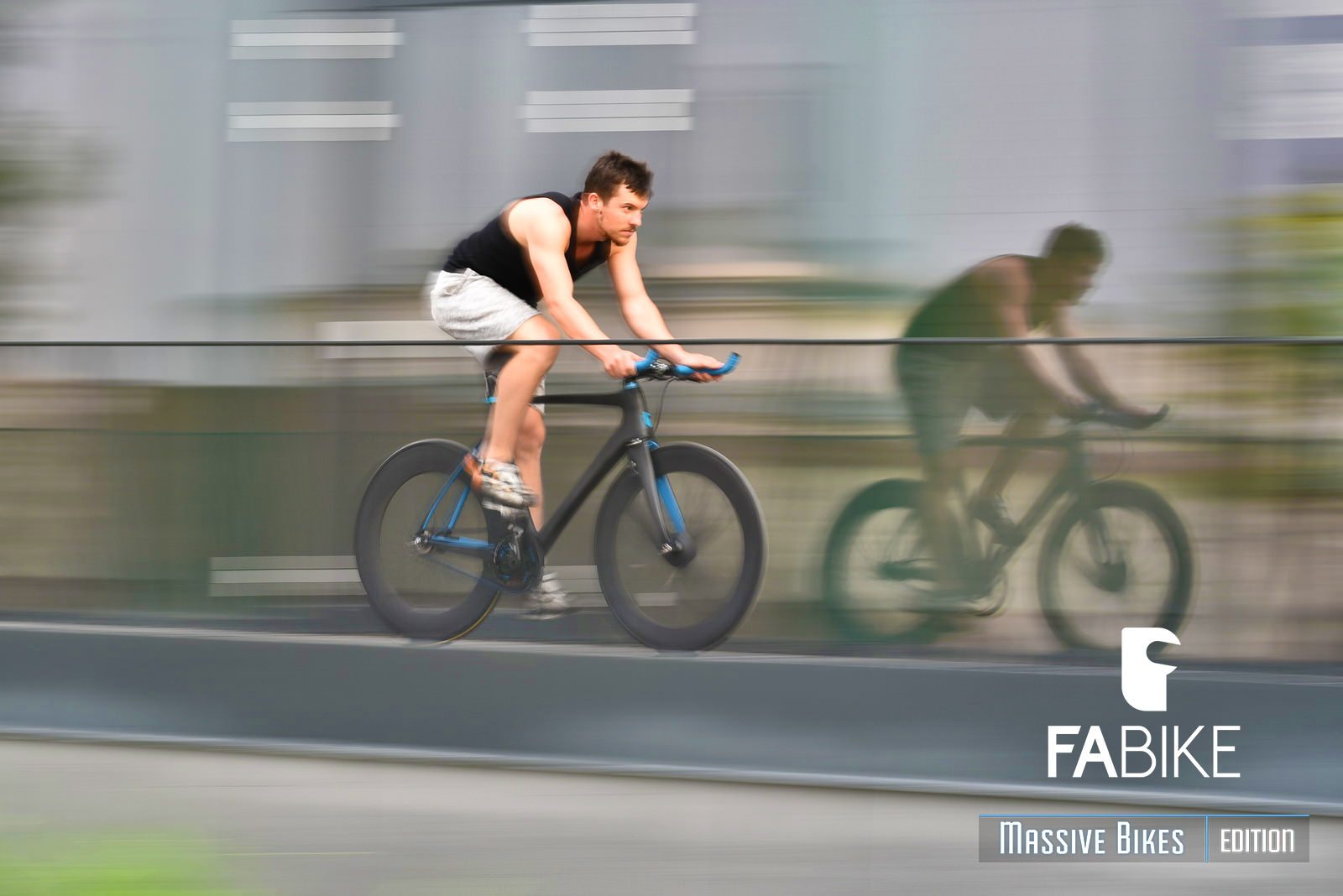 Massive and Belted in Budapest

Budapest is known as the Paris of Eastern Europe, a historic and cosmopolitan city whose art, architecture and culture rival the most beautiful metropolitan areas on the planet. The urban biking scene is growing here every year, which delights Péter Scsaurszki, the founder of Massive Bikes. “The government understands that it must create more bike lanes, bike parking and better cycling infrastructure. When that happens there will be a big wave of growth.”

Massive Bikes is the Gates Carbon Drive distributor for Hungary and the epicenter of the urban belt drive scene. The company specializes in modifying frames to accommodate the Gates belt drive, such as this retro Schwinn cruiser, and Massive also sells belt-ready frames and complete bikes from Schindelhauer, Tout Terrain, Mi-Tech and FABike. “We only sell products that we believe in, and we ride and test everything we sell,” Scsaurszki says.

His favorite recent build uses the carbon FABike frame and fork, paired with an aero aluminum wheelset, 35 mm tires and a Gates belt drive that utilizes a 60 x 20 sprocket combo. “I climbed up the hill to Dobogókő on it and this bike amazed me. The chainstay design on the FABike is really stiff and perfect for the Gates belt drive. I have never used a bike frame that is as stiff from the bottom bracket to the rear axle. It provides a super responsive ride quality.” 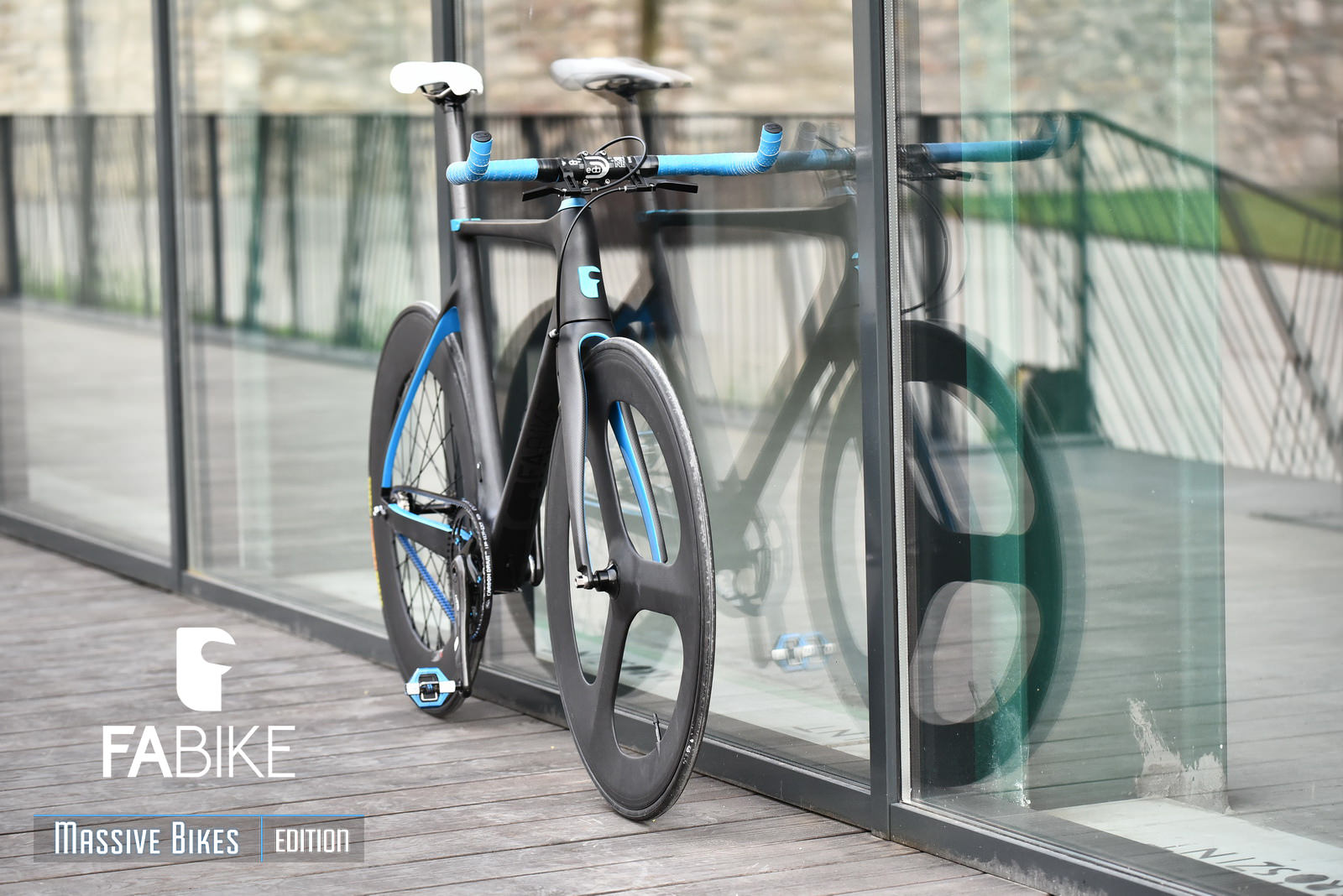 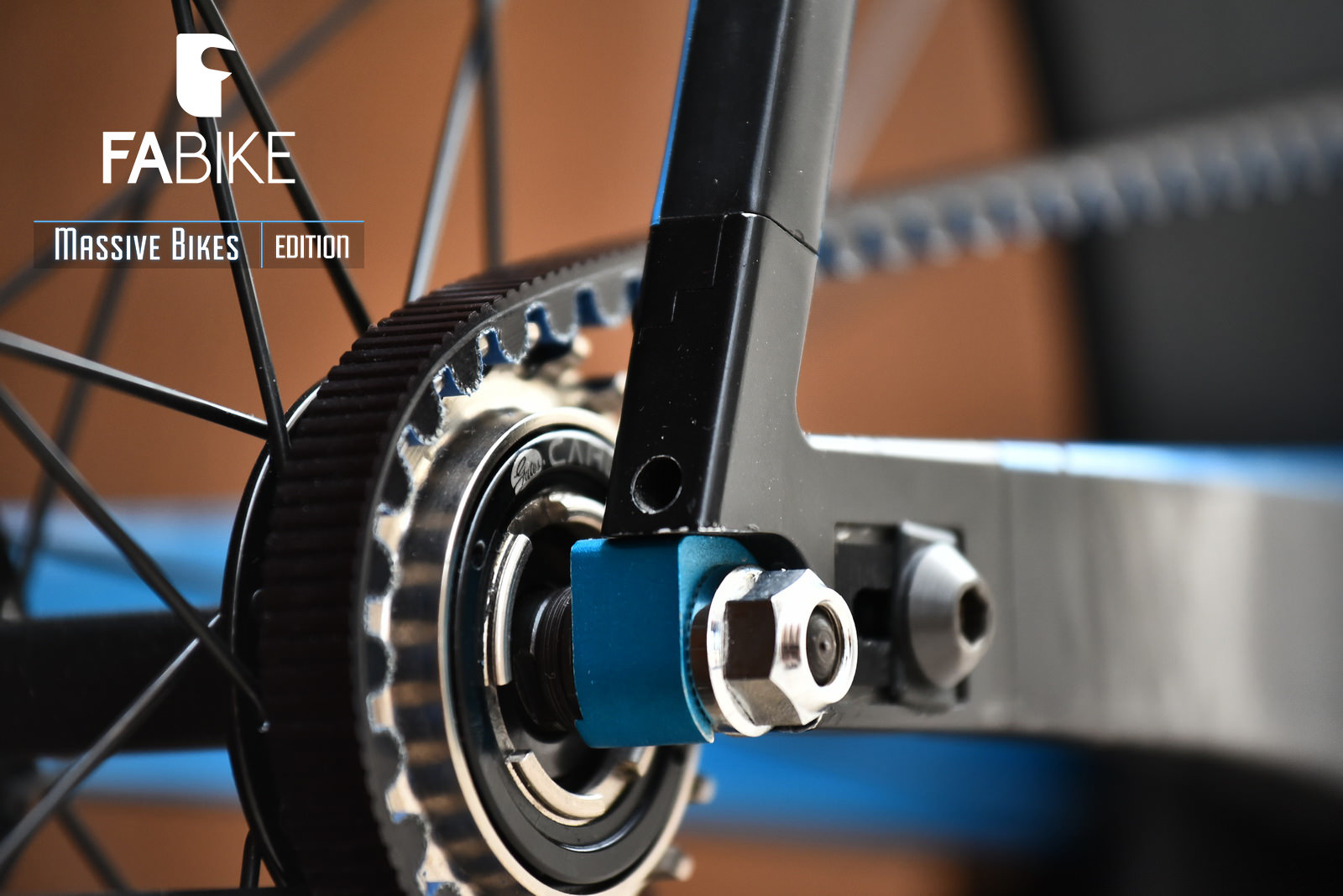 The FABike has vertical dropouts with a horizontal slider mechanism so that belt tension can be set perfectly and, in case of a flat tire, the rear wheel can be removed and re-installed without having to re-set the belt tension. The FABike also has exchangeable rear dropouts that accomodate 120 mm track and 130 mm road hubs, as well as 135 mm geared hubs. Total weight of the frameset: 1.9 kg. 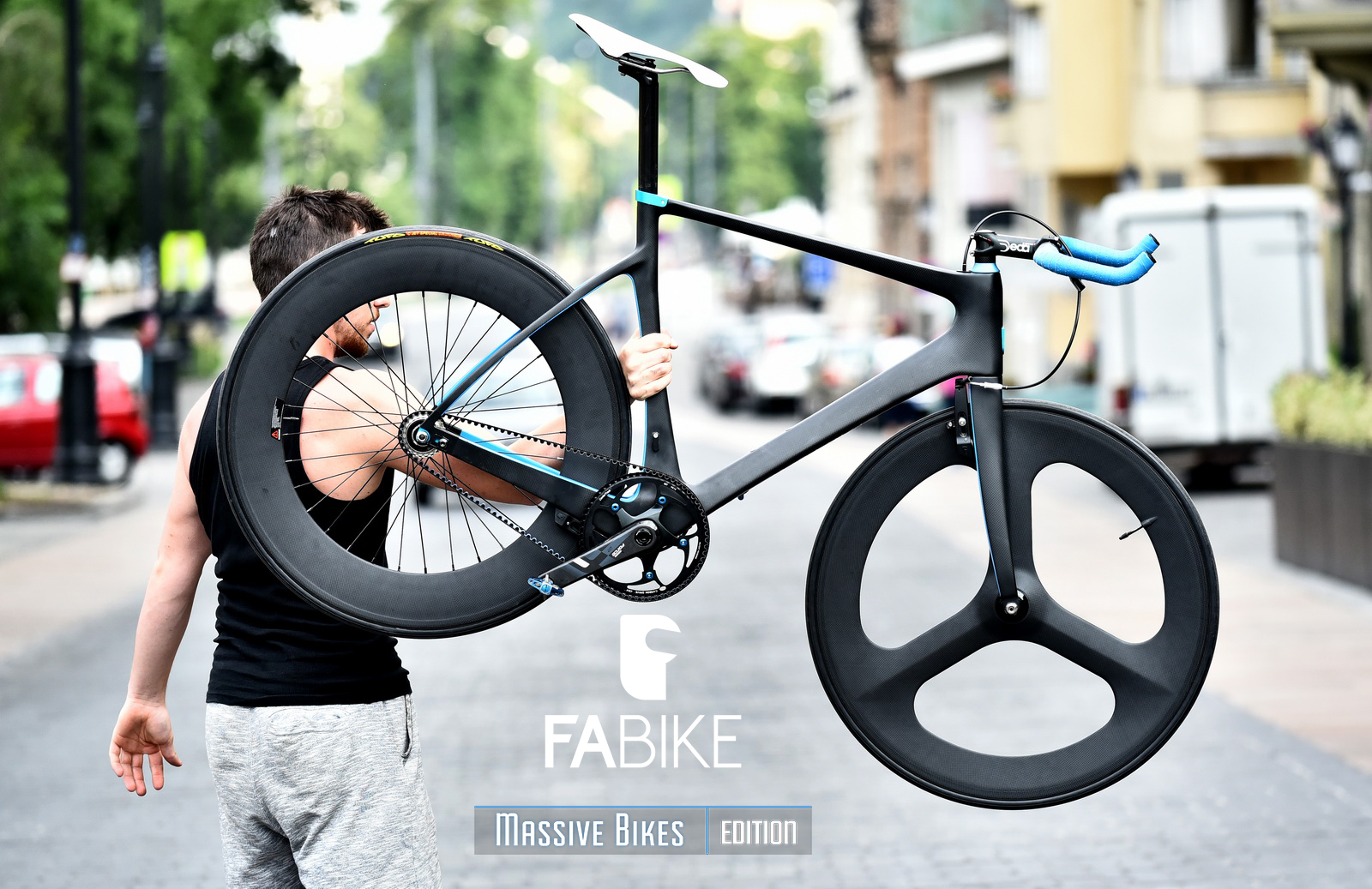 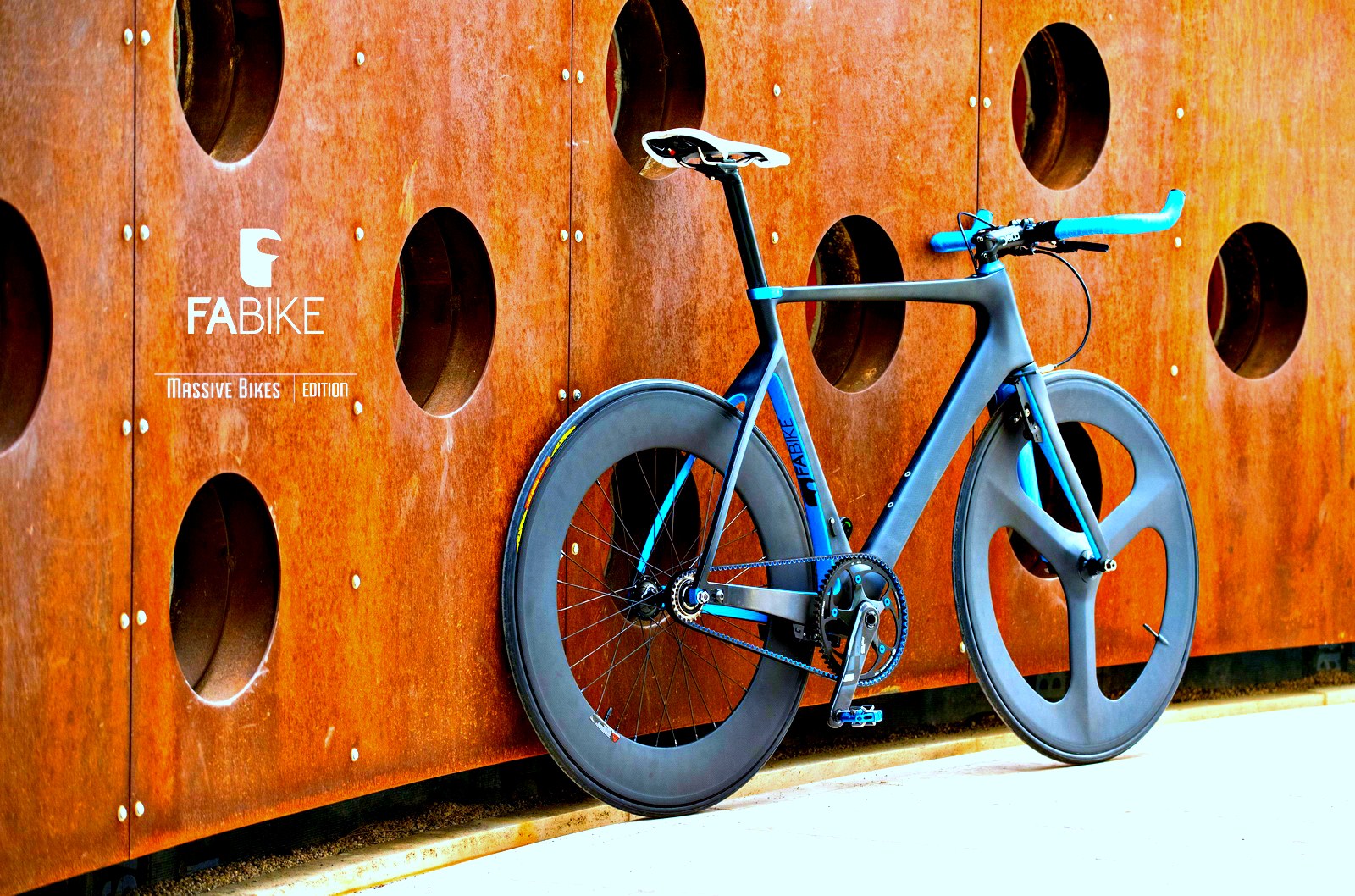 Scsaurszki is a busy man. He is completing his thesis in structural engineering and plans to specialize in bridge construction. His passion, however, is bicycles. Scaurszki has ridden across Europe, including 1,960 kilometers in nine days from Berlin to Toulouse, and as we conducted this interview he was touring in the Alps on his belt drive Mi-Tech. One day he hopes to create his own brand of urban bikes that use the new CDN system and internal hubs. “This could be a really big seller in Hungary,” he says. One more big thing we expect to see in Hungary in the future: more bridges with bike lanes. massivebikes.com