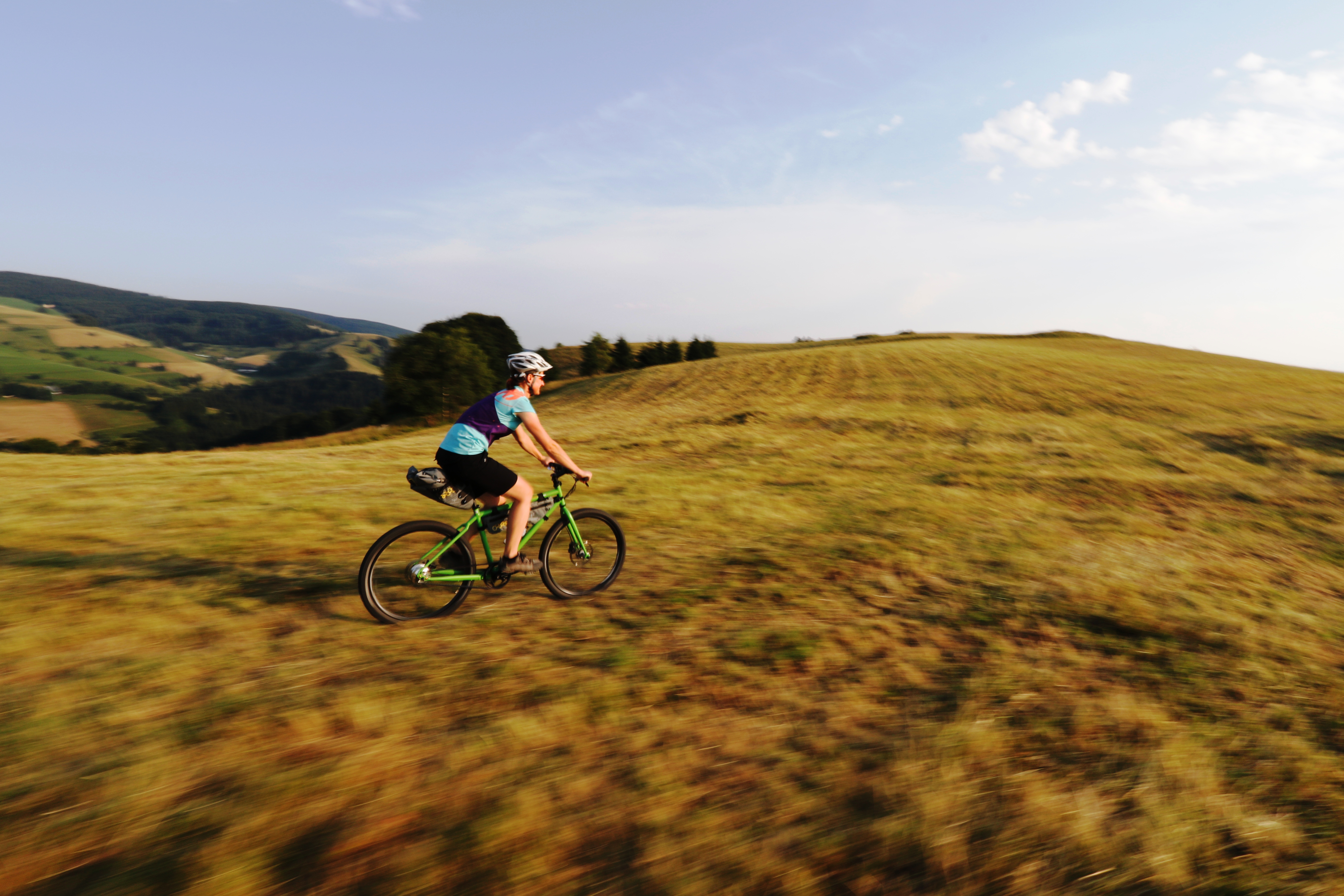 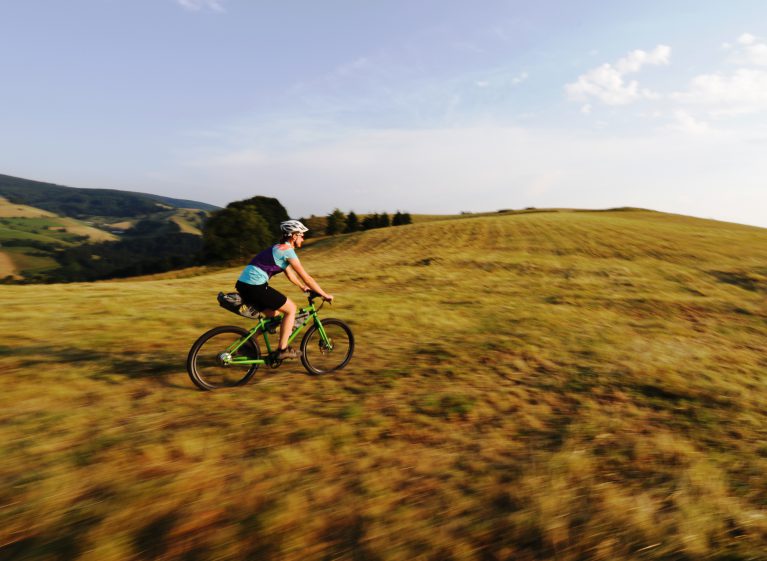 Gravel riding has burst into popularity as a new category over the past several years, though in truth people have been riding gravel roads since the first bicycles were invented. New innovations in bike design, however, have made it easier and more fun than ever to grind gravel. German belt drive specialists Tout Terrain have captured this trend beautifully with their new X.Over.Gravel, pictured above and below. This new model is among the highlights of Tout Terrain’s expanding lineup of Gates belted bikes, which includes the X.Over.Blacktop and several new electric bikes.

Tout Terrain’s new eBikes are powered by its Silent e-Drive system, which consists of the Go SwissDrive plus a Pinion gearbox and Gates belt for clean and quiet propulsion. Tout Terrain says its eBikes are “designed for style-conscious and tech-savvy commuters and cyclists.” Below are the Via Veneto eXpress, Metropolitan eXpress and The City II eXpress. 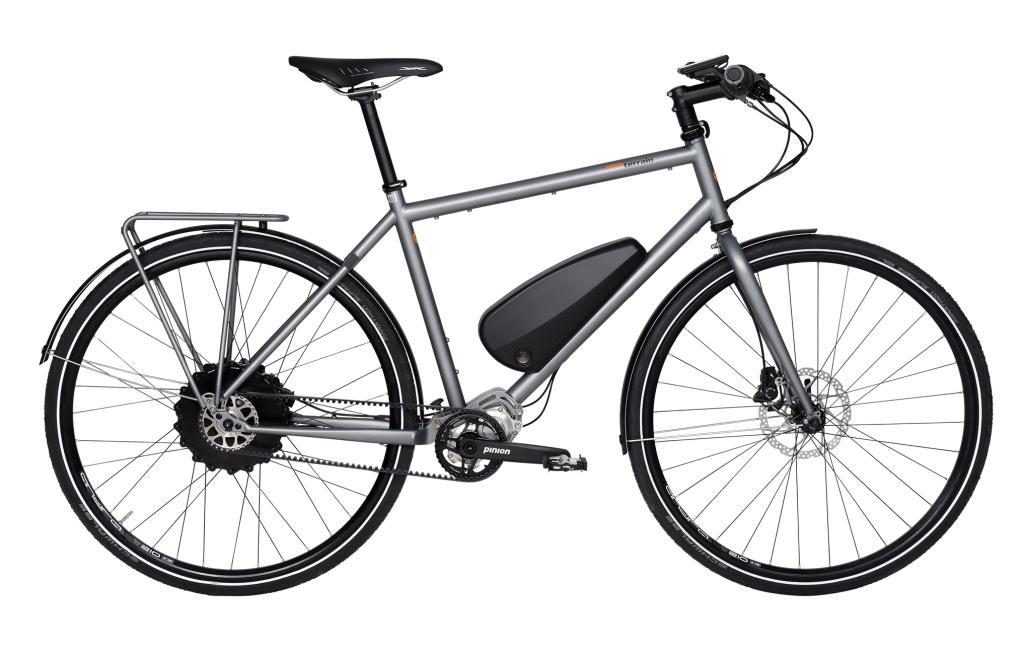 Tout Terrain is located in Freiburg, at the edge of the Black Forest, and every bike bears the label “Made in Freiburg” because all are custom built and powder coasted at their facility. “We don’t have a production line or robots,” the company says. “All of our assemblers make bicycles entirely from start to finish.” Read our previous storiesabout Tout Terrain, and check their website for all of the cool accessories, trailers, lights and power packs they sell for touring cyclists–and gravel riders.tout-terrain.de